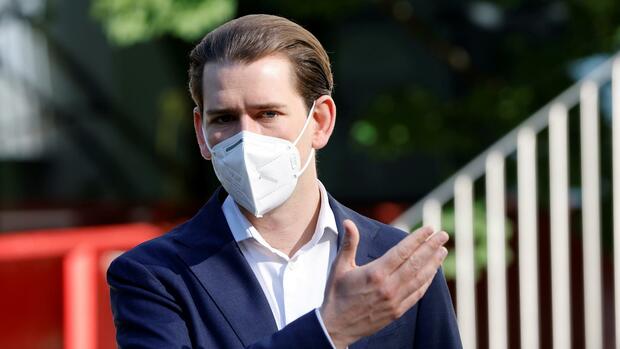 Wien After persistent criticism, the head of the Austrian state holding company ÖBAG, Thomas Schmid, is stepping down from his post with immediate effect. The supervisory board had agreed to a mutual agreement with Schmid, announced the ÖBAG on Tuesday. “After the ongoing discussion of the last few months, the supervisory board reassessed the situation around the ÖBAG management board with legal advice.”

Schmid has hit the headlines several times in the past few months. The occasion was chat logs that became known through investigations by the public prosecutor. Among other things, the minutes gave the impression that Chancellor Sebastian Kurz (ÖVP) could have exercised significant influence on the appointment of his confidante as ÖBAG boss in April 2019. Because he has denied this influence, Kurz sees himself exposed to investigations on suspicion of false testimony in a parliamentary committee of inquiry.

The investigations of the Vienna Public Prosecutor’s Office for Corruption and Corruption (WKStA) threaten to slow down Kurz’s political soar. “This is clearly the biggest crisis of his term in office so far,” said political advisor Thomas Hofer of the Reuters news agency. The image of Kurz, who is used to success and who is said to have ambitions for the office of EU Commission President, suffered immensely internationally.

Kurz himself expects an indictment, but not a conviction. He has ruled out a resignation. He is convinced that he has done nothing wrong. “What I definitely know is that I went to the U-Committee with the intention of answering the questions truthfully,” said Kurz.

Recently, Schmid’s other chat messages appeared, which, among other things, are supposed to prove a planned attack on the ÖBAG works council. The state holding manages eleven industrial holdings, including in the energy group OMV, Telekom Austria and the Post with a current total value of around 27 billion euros. The ÖBAG director Christine Catasta was appointed interim board member. However, you will not apply for the top job, it said. The search for the board of directors will continue quickly.