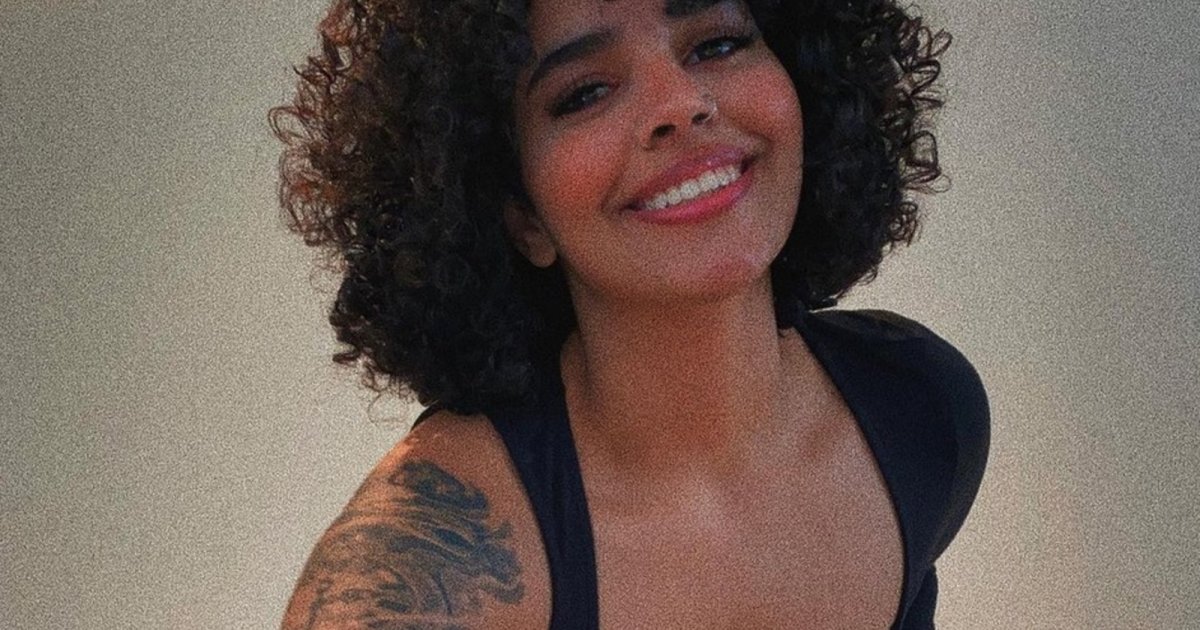 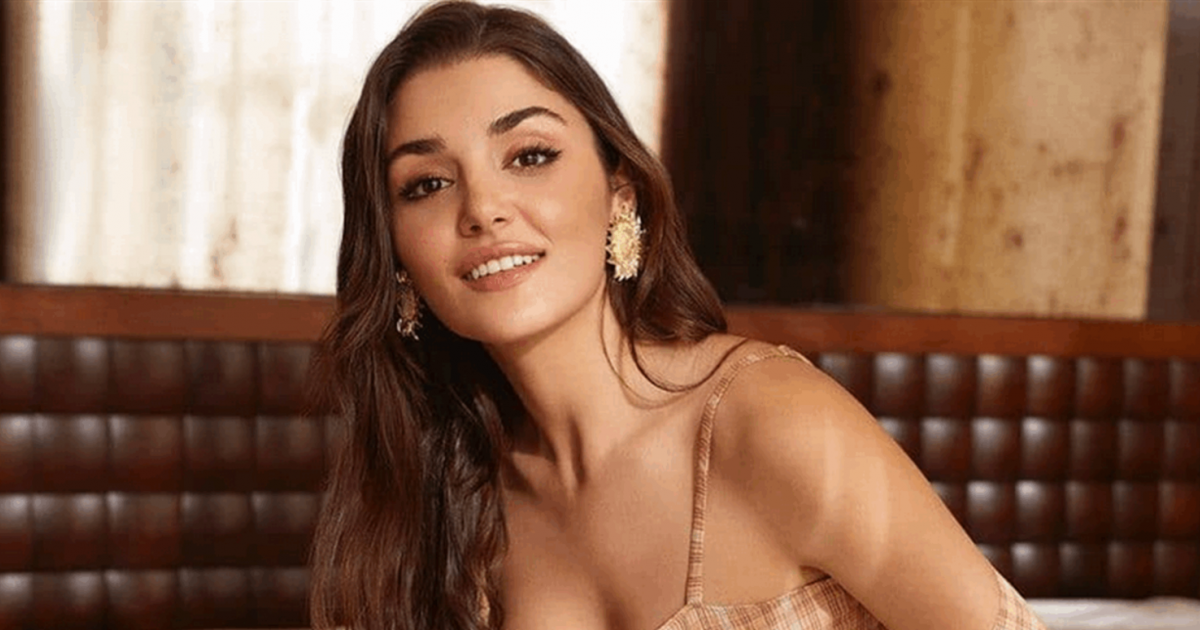 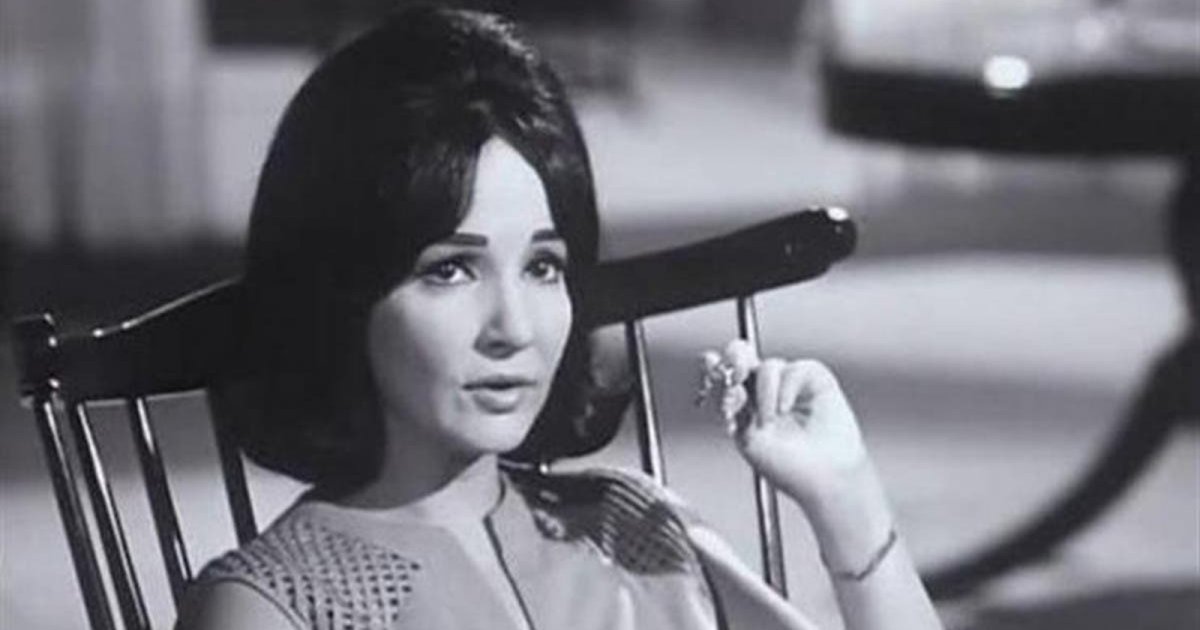 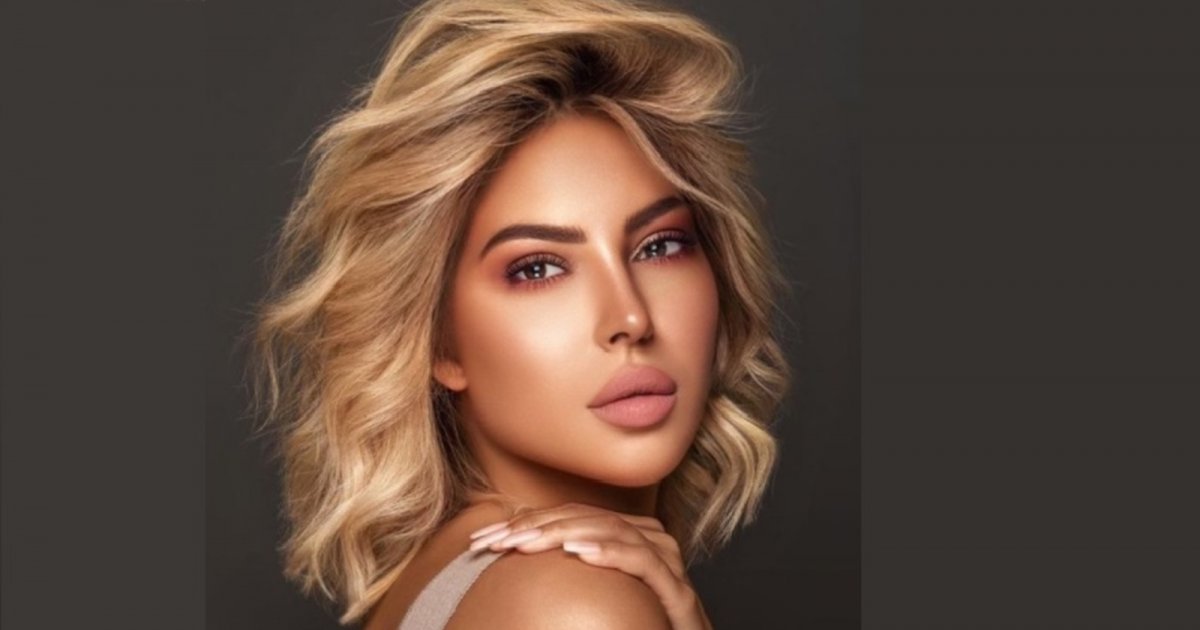 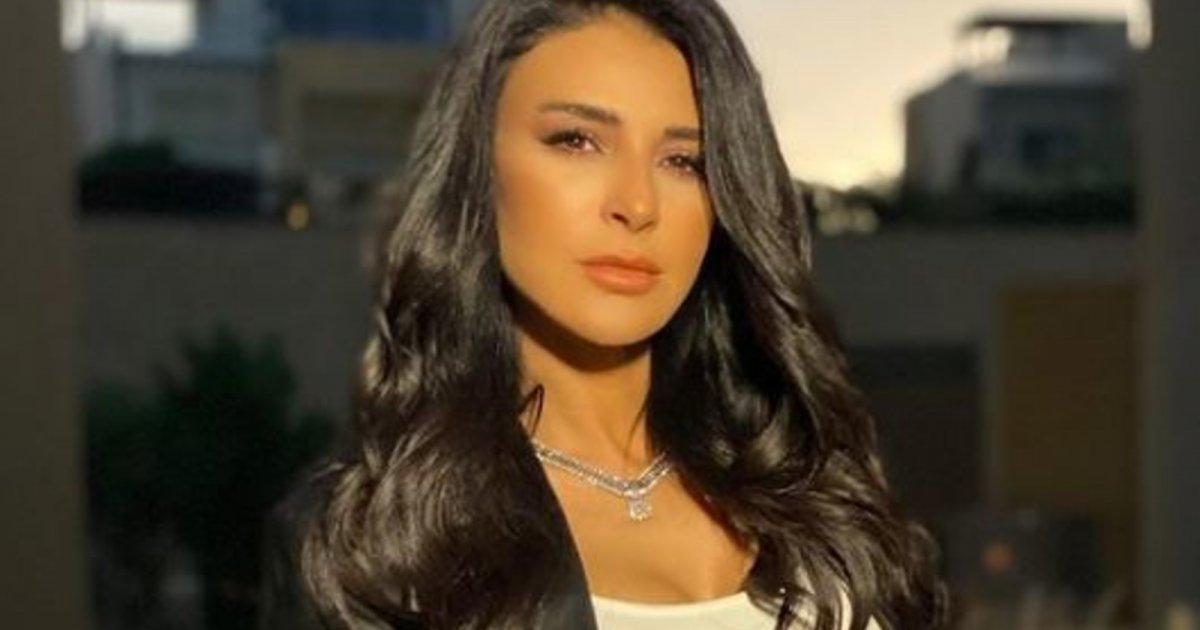 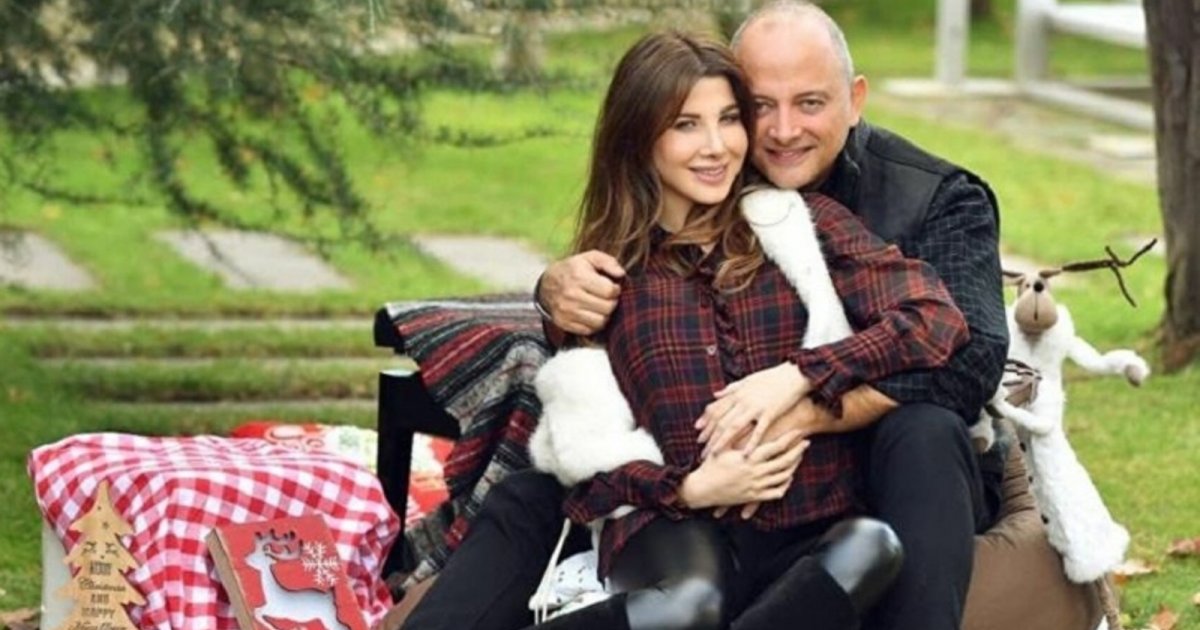 The Lebanese actress, Nancy Ajram, published on her personal page on the social networking site, the first photo she collected with her husband, Dr. Fadi Al-Hashem, after the rumor of their separation.Nancy took this photo while she was in the French capital, Paris, and wrote a comment: “Paris,” the duo seemed very romantic and harmonious.Followers […]

Kuwaiti Shams raises controversy by dancing the Sudanese way and says: I exposed you, dogs 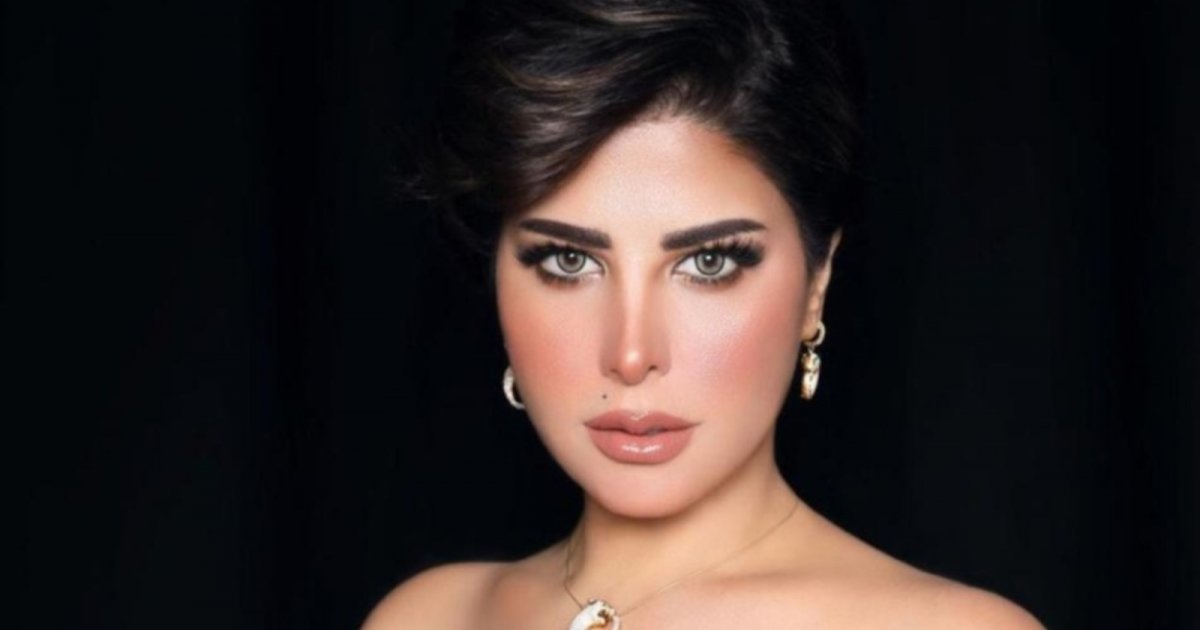 Kuwaiti artist Shams drew the attention of followers on her personal account on the social networking site, with a video that she posted on her private page, as she dances in the Sudanese way, and commented on the video as a writer: “I revealed you, dogs.”And Shams Al-Kuwaiti sang with her dance, saying: “I revealed […]

Nour Amr Diab reveals her true length and the places of piercing in her body! 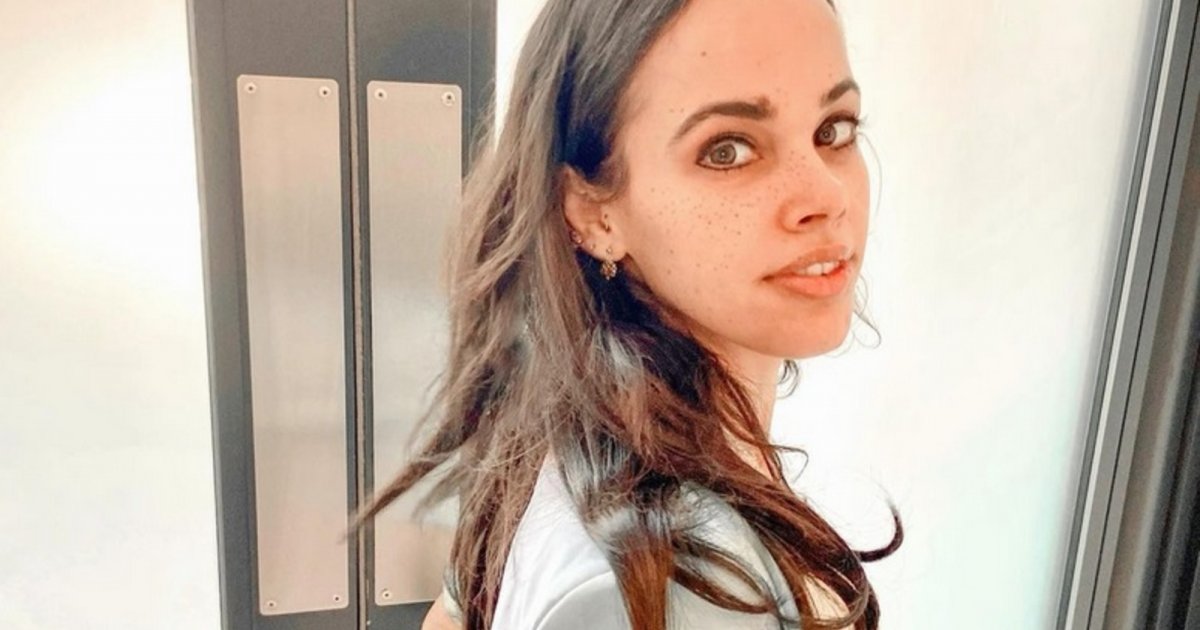 Nour Amr Diab, the daughter of Egyptian artist Amr Diab and Egyptian actress Sherine Reda, opened the door for followers to ask questions about her, through the “Stories” feature through her own account on the social networking site.A question emerged from one of the followers, who asked her about her true height, and about the […]

A follower wishes it would become a toilet for Rola Yamout, and this is how her reaction came 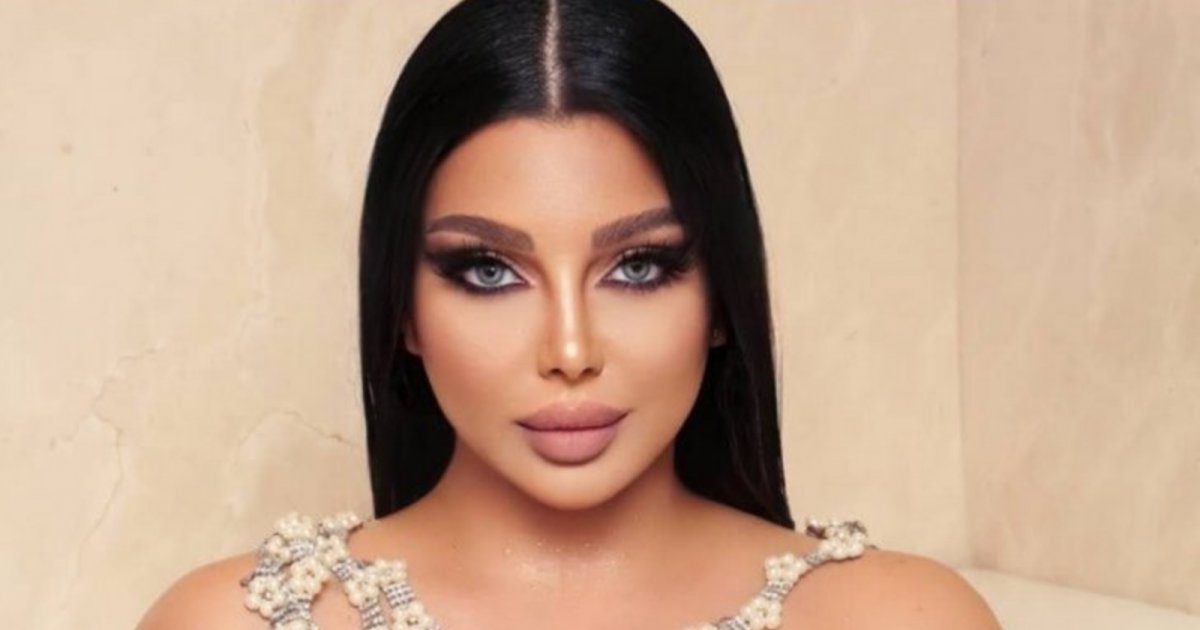 Rola Yamout shared a strange wish for a follower on her personal page on the social networking site.The follower commented on the photo: “My wish is to become your toilet, Your Majesty.” Rola republished the photo and commented with a laugh: “Haha, obsession, obsession.”The publication sparked controversy among the followers, and this is not the […]