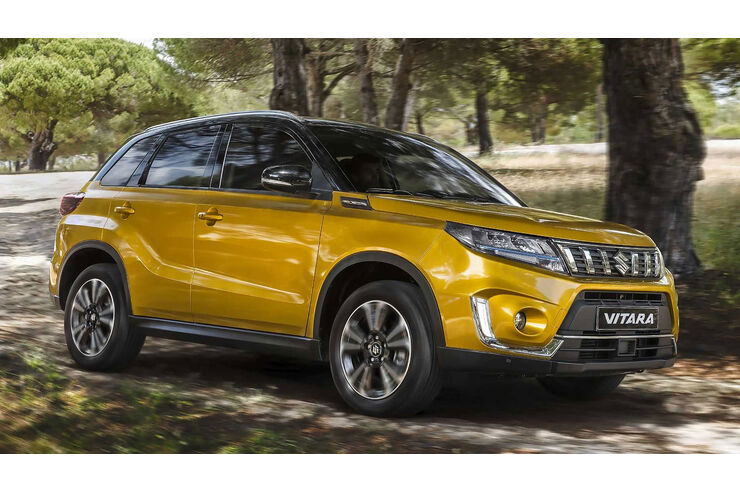 New Kia Niro (2022): Compact SUV comes as a hybrid and an electric car 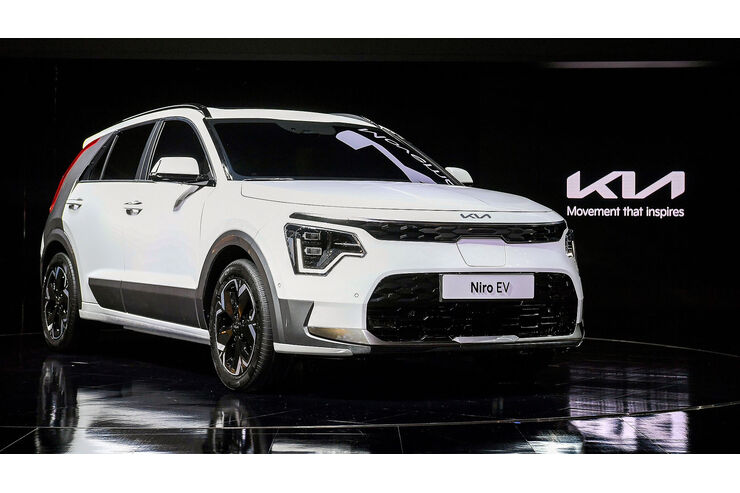 It was only in 2020 that Kia had given the Niro a facelift. Now the Koreans are unveiling the new, much more modern generation at the Seoul Mobility Show. Thomas Harloff, Holger Wittich 25.11.2021 The design of the second Niro generation is based heavily on the Habaniro study presented at the New York Auto Show […] 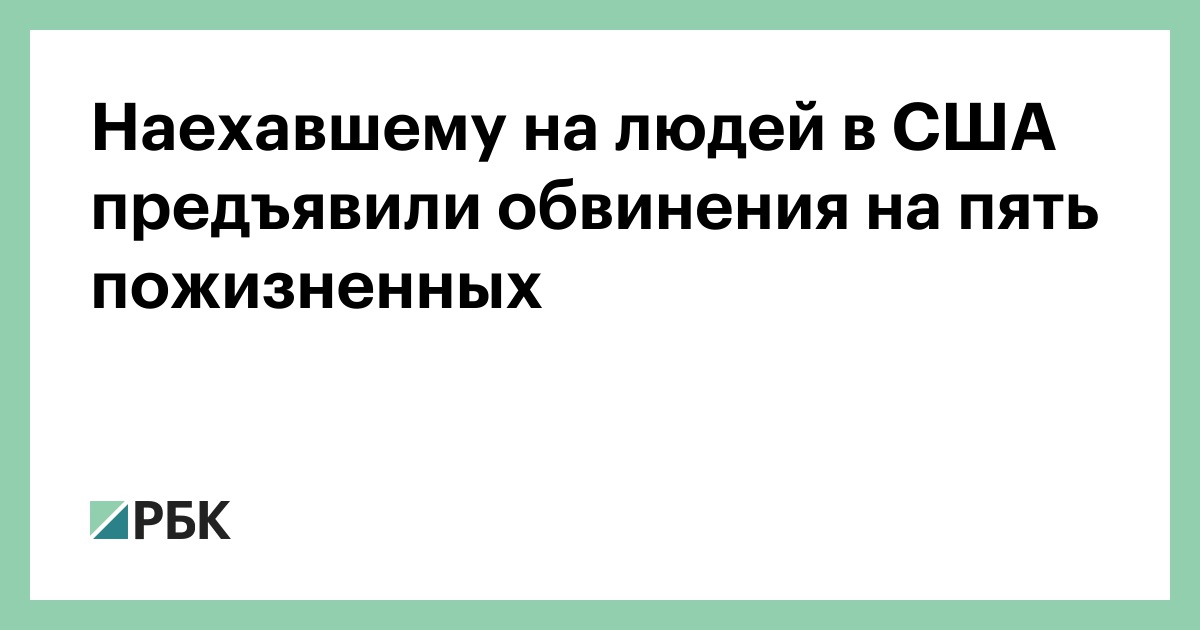 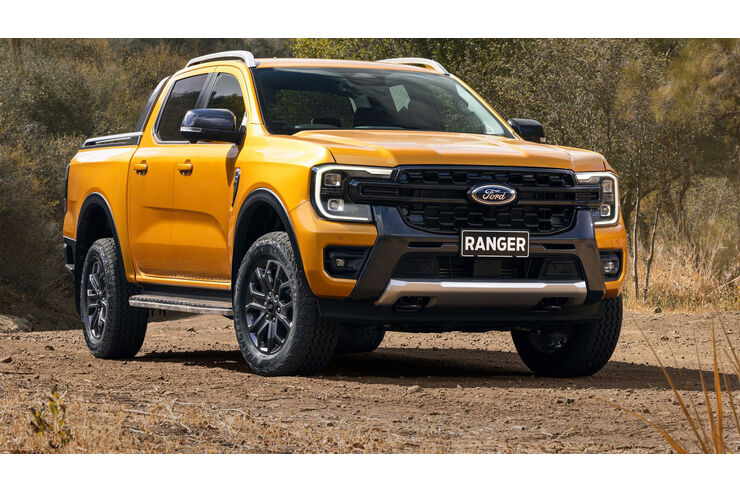 The current Ford Ranger has been on the market since 2011, including the extensive 2015 facelift. You don’t notice his old age in the sales figures until the end. Not only in Germany and Europe it is by far the best-selling off-road truck. In the more important flatbed markets such as Australia or South Africa, […]

Mith the EQB, Mercedes will be launching its second compact electric SUV on the market at the end of November. The 4.68 meter long car should also take families with more space for themselves. Not only is it 22 centimeters longer than the EQA, it is also available as a seven-seater with two retractable individual […] 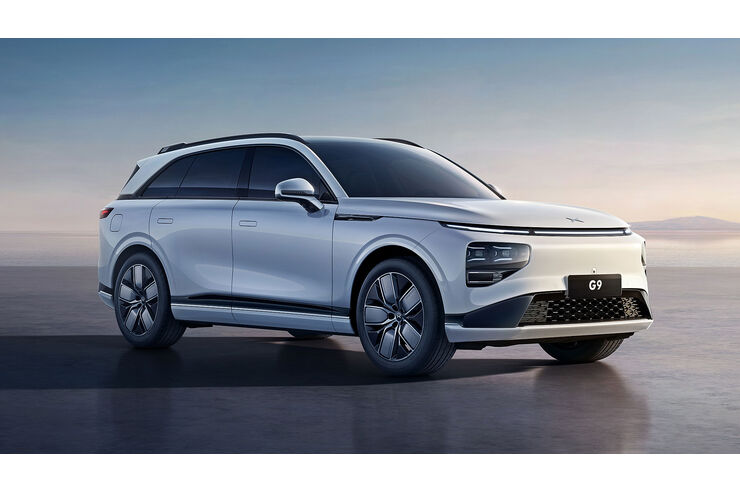 XPeng G9 Electro-SUV Top model against iX and Co. With the G9, XPeng is bringing a new top-of-the-range SUV model with the latest software and hardware. The electrically powered G9 is out for an international career. The Chinese carmaker XPeng is clearly aiming for international success. They already have a branch in the USA and […] 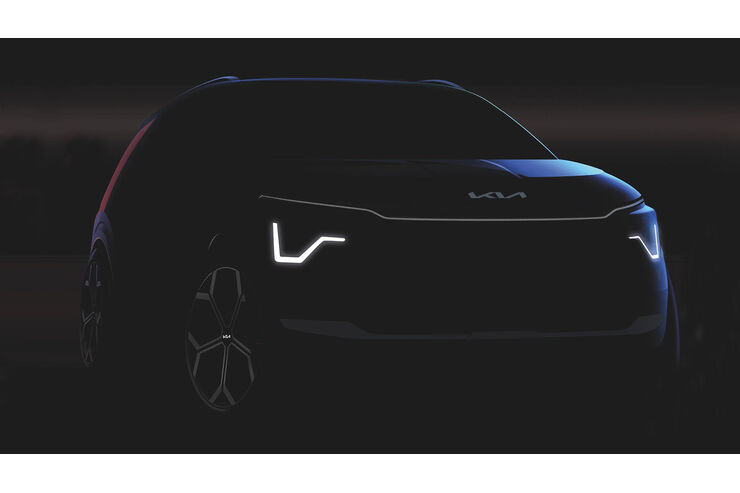 In 2020 Kia had subjected the Niro to a facelift, now the next generation of the SUV is announced with the first teaser images. The SUV will celebrate its premiere on November 25th. at the Seoul Mobility Show. The design of the second Niro generation is based heavily on the Habaniro study presented at the […] Sunday 21 November 2021 Facelift for the bestseller VW T-Roc – old engines, new surfaces With the T-Roc, VW not only launched the Golf for the rough in 2017, but also an unusually hard model on the inside. A facelift now ensures a softer core and technical innovations. The range of engines alone remains the […] 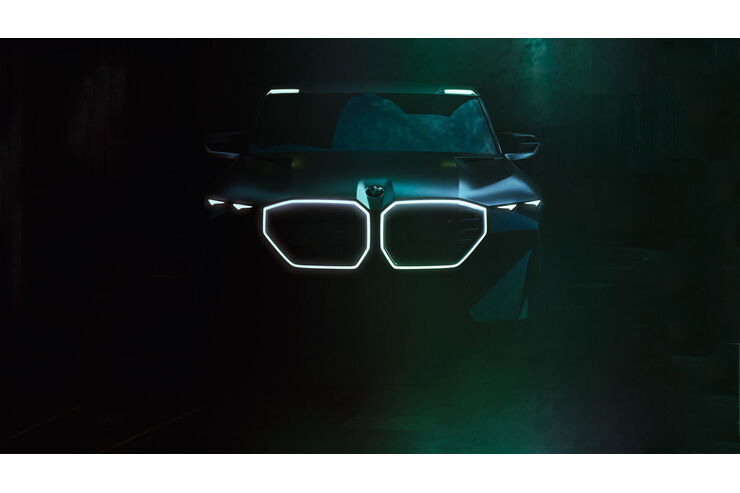 With the X8, BMW is launching an SUV coupé version of the X7. A BMW X8 M or XM is not planned as an independent model before 2023. Now the Bavarians are showing a first teaser for the upcoming concept car. Holger Wittich, Uli Baumann 18.11.2021 On 11/29 BMW presents a concept car for the […]