“That will fly around SRF’s ears – unfortunately” 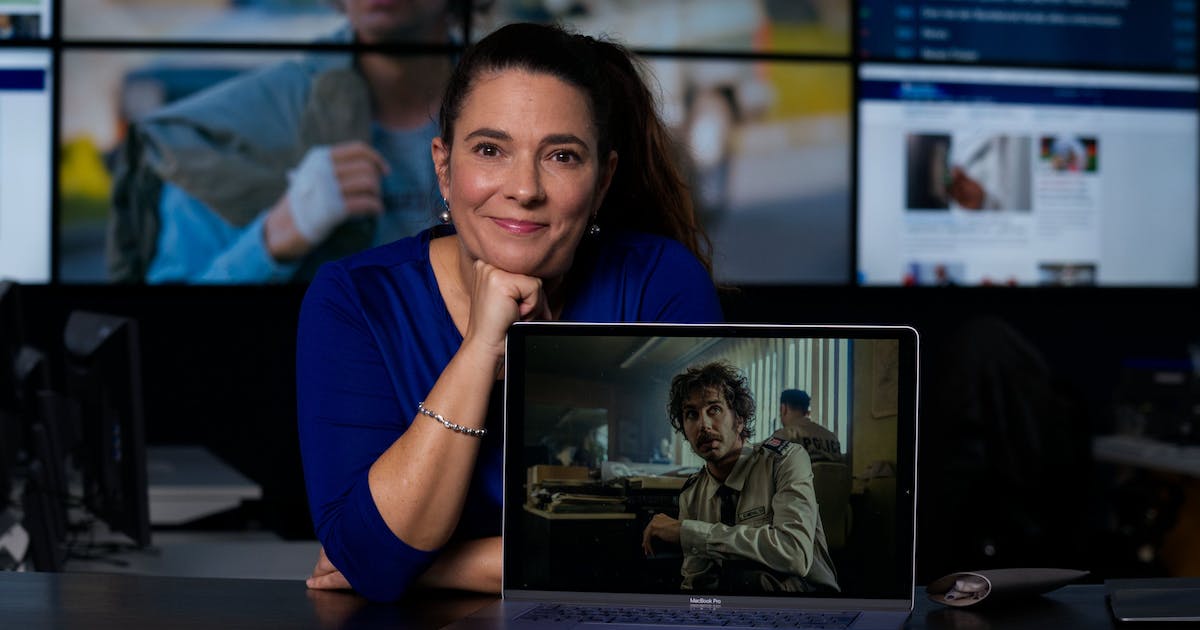 “I almost had a guilty conscience” 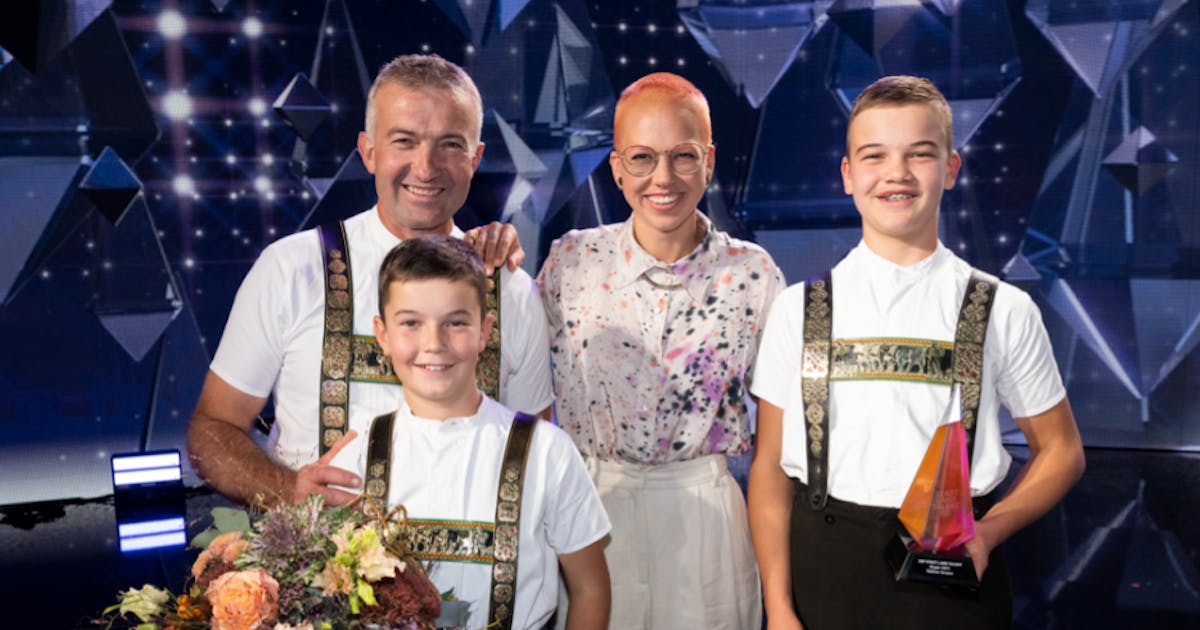 The big winners of the SRF talent show: The “Tüüfner Gruess” family chapel from the village of the same name in Appenzell-Ausserrhoden. SRF/Oscar Alessio The Tüüfner Gruess trio won the “Stadt Land Talent” award. Father Werner Nef cannot yet fully grasp the triumph. But he knows exactly what he will do with the prize money […] 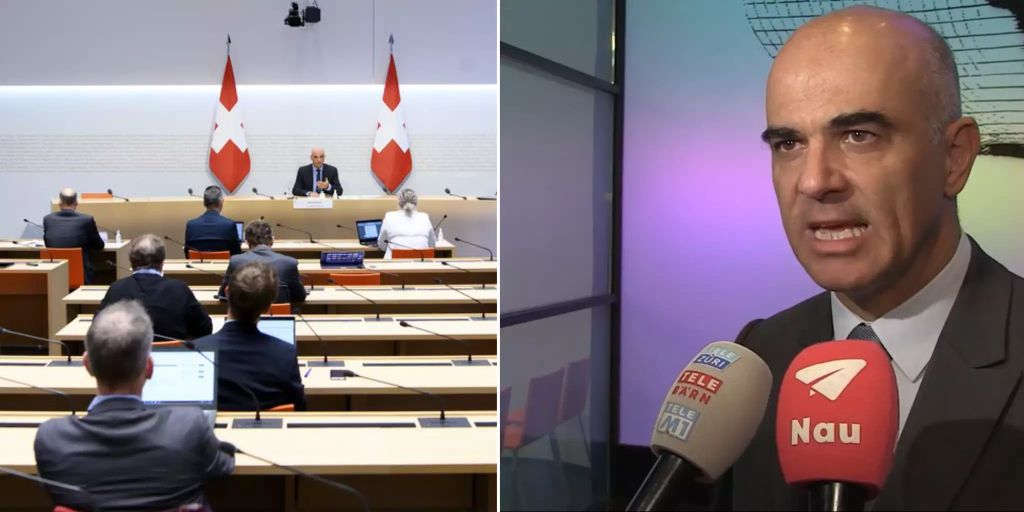 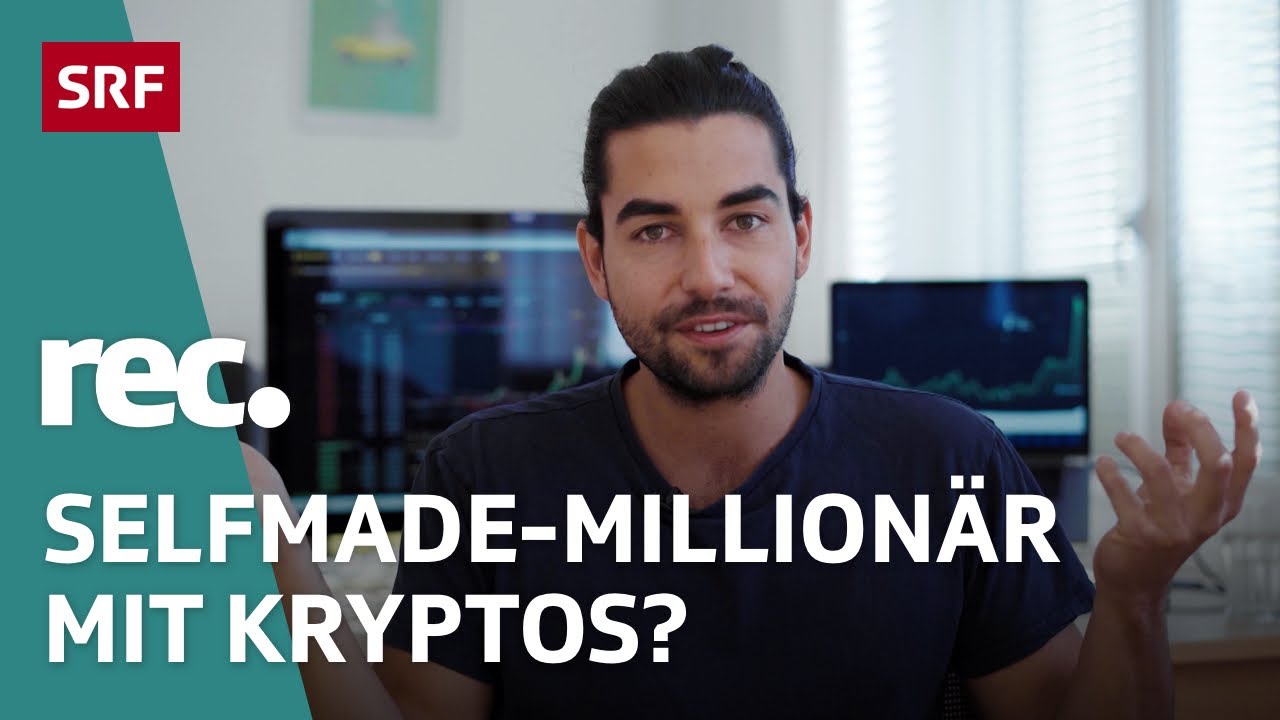 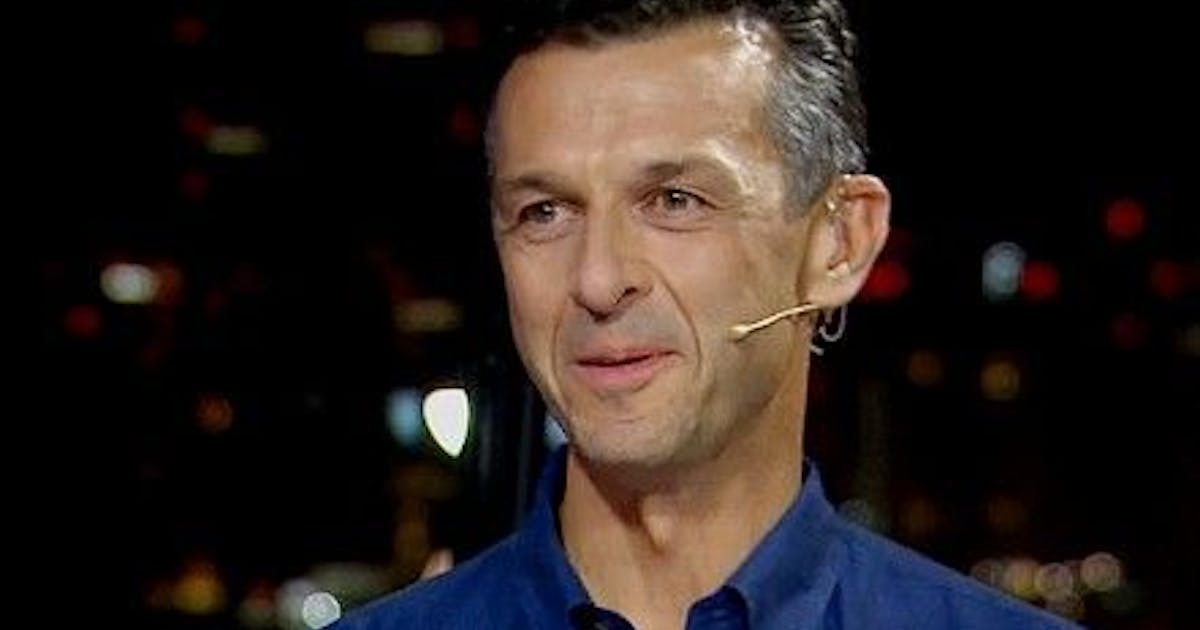 Parmelin gets on the roof by a pesticide activist 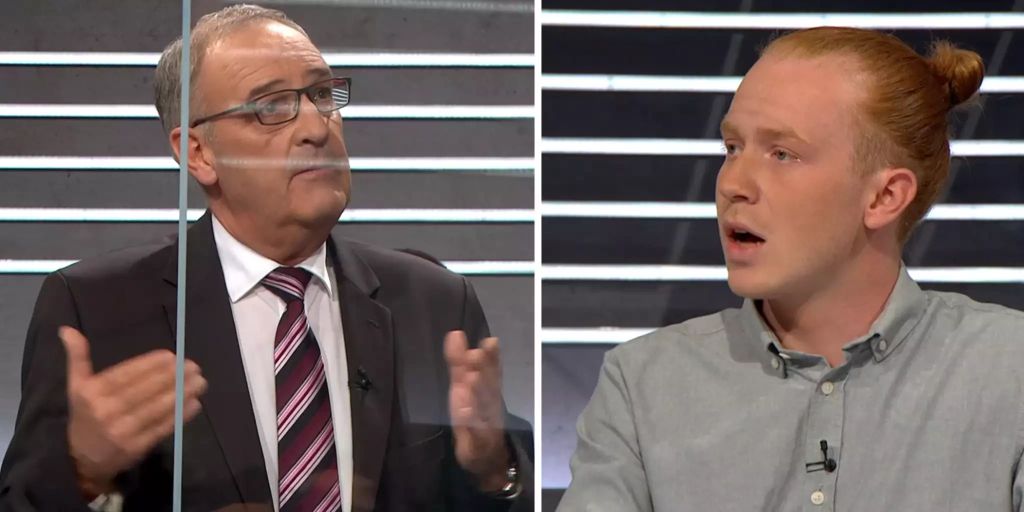