Cigarettes will become more expensive from 2022, but e-cigarettes in particular will then increase significantly in price. The tobacco reform will therefore do the opposite of its real aim – and should be revised.

The admonishers apparently did not get through: The Bundestag decided on Friday to reform the tobacco tax at the last minute. The federal government and the Ministry of Finance under Olaf Scholz (SPD) are ignoring addiction researchers and doctors.

In the future, cigarettes will be more expensive, by 50 cents per pack by 2026. That is correct. But e-cigarettes are significantly more expensive in relation to each other, whether with or without nicotine, or rather: the necessary liquid for the devices.

For a 10-milliliter liquid, which currently costs around 5 euros, tax should be 1.60 euros more next year. The surcharge is expected to rise to 3.20 euros by 2026.

The problem: This form of smoking is considered to be significantly less harmful to health than smoking classic tobacco products. In particular, people who want to get away from the cigarette often use the electrical alternative. With it you get the addictive nicotine in case of doubt, but do without the particularly dangerous toxins such as tar.

New law is a blow to science

In the future, smokers will think twice about switching to the e-cigarette, or as an e-cigarette consumer they will find their way back to the butt.

In particular, people with low incomes, who take up cigarettes more often than higher earners, are likely to stick with cancer-causing butts in the future. The tobacco tax is actually a steering tax. It is supposed to keep people from smoking – now it does the opposite.

The new law is a blow to science, a tax for the tax’s sake. Its sole purpose is to generate income and ignore the advice of experts. Nor is it consoling that hookahs will soon become more expensive, which will motivate young people to smoke.

The e-cigarette industry has already announced resistance and wants to take it to the Federal Constitutional Court. Otherwise the EU will take care of it.

She wants to make a proposal for an EU-wide tobacco reform at the end of this year. At the latest when the new government has to revise the law, the national solo effort should be cashed in. It is to be hoped. 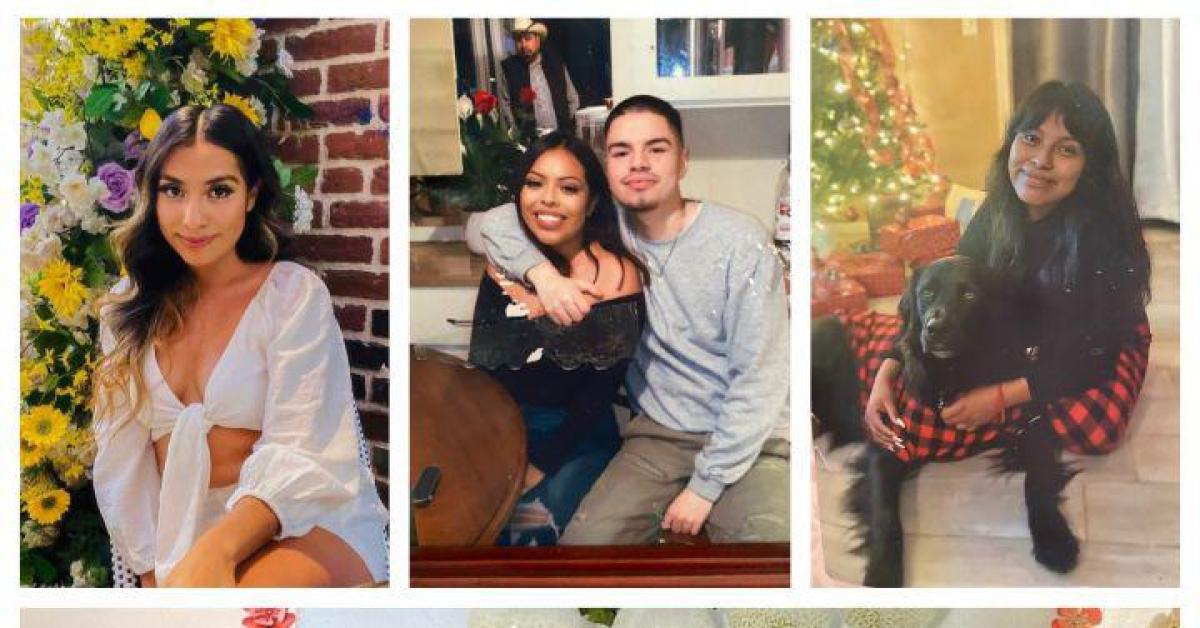 While on their way to Idaho, where their family awaited them, Melissa, Jasmin and Priscilla died in a serious traffic accident.

The Rojas-Carrasco family has been in mourning for several days. This Saturday, May 29, the three sisters Melissa, Jasmin and Priscilla lost their lives in a serious traffic accident. They were going to join the rest of their family for vacations.

While driving to the state of Idaho, USA, their car, a Honda Civic, collided with another much larger vehicle, a GMC Sierra pickup. State police quickly communicated the condition of the passengers, confirming the deaths of Mélissa (26 years old), Jasmin (22 years old) and Juan Pablo Farias, also in the car. The death of the third sister, Priscilla (16), was not confirmed until later. We still do not know the origin of this accident, the investigation is underway.

There were also three passengers in the pickup. They were saved thanks to Tanya, a passerby who witnessed the scene. She helped them out of the vehicle and took them to the hospital. Yet someone tried to talk him out of it. “I saw the flames and the smoke coming out of the pickup and a man told me that nothing could be done for them,” she told a local television station. “For some reason, I went anyway, I just wanted to see what I could do.” Fortunately, since she ultimately saved the lives of three people.

On the Internet, there are many signs of support for the Rojas-Carrasco family. Fundraisers have been launched in particular to financially help relatives to repatriate the bodies of the victims as well as to organize funerals and burials. More than 1,000 Internet users have already participated to reach an amount of $ 60,000.