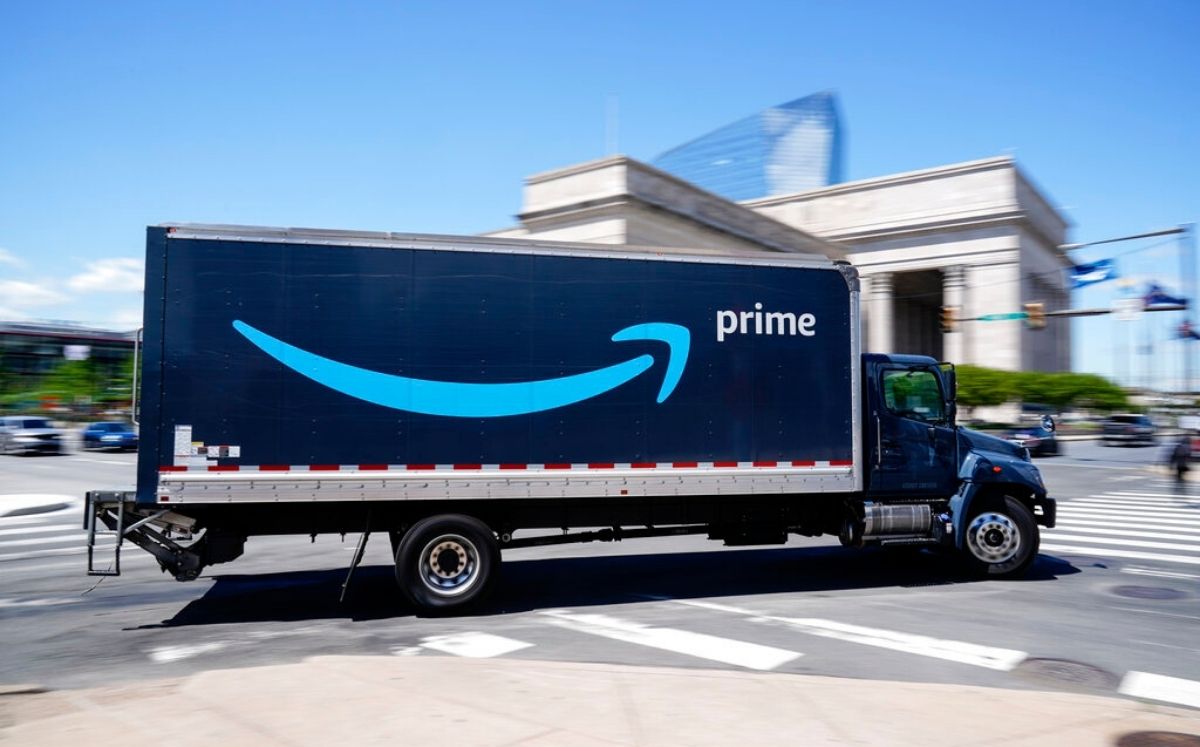 Amazon seeks to hire 75 thousand people in the United States, in a tight labor market with a large supply of jobs, and is offering bonuses to attract potential workers, including one of $ 100 for new employees who have been vaccinated against covid-19.

The vacancies are for jobs in the delivery and warehouse areas, who pack and ship orders made online. Amazon, which pays a wage of at least $ 15 an hour, granted raises for some of its workers last month and announced Thursday that the new hires will earn an average wage of $ 17 an hour.

The wave of hiring occurs at the same time that the company prepares for next month’s Prime Day, their popular sales event that has become one of Amazon’s busiest shopping days of the year.

Amazon did not say whether it is having trouble finding workers, but other companies have said they have faced such difficulty at a time when the American population is beginning to leave their homes again. There are several reasons for the worker shortage: some people fear contracting the coronavirus; Others have trouble finding someone to take care of their children, so they need to continue caring for them at home. and some businesses do not pay enough to exceed the $ 300 extra unemployment aid from the federal government.

McDonald’s, Chipotle and other companies have announced wage increases in order to try to attract the workers back. Amazon indicated that, apart from the $ 100 bonus for those who are vaccinated, will offer another $ 1,000 bonus for new hires in many parts of the country.

Amazon.com Inc., headquartered in Seattle and with more than 1,200,000 employees worldwide, is the second largest private employer in the United States, only behind Walmart.

Just last year, Amazon hired 500,000 people to keep pace with an increase in orders during the pandemic, when more people stayed home and made purchases online.