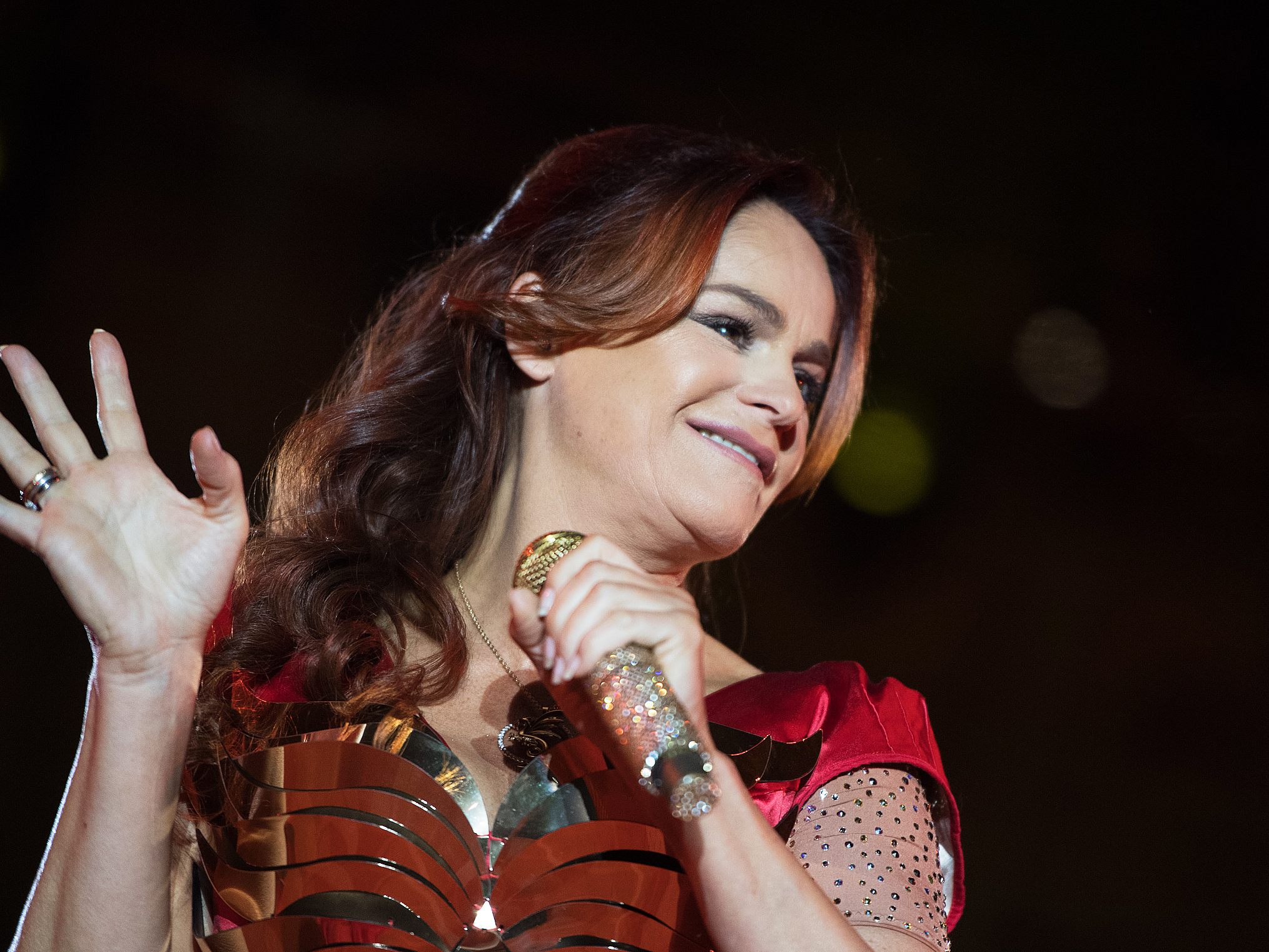 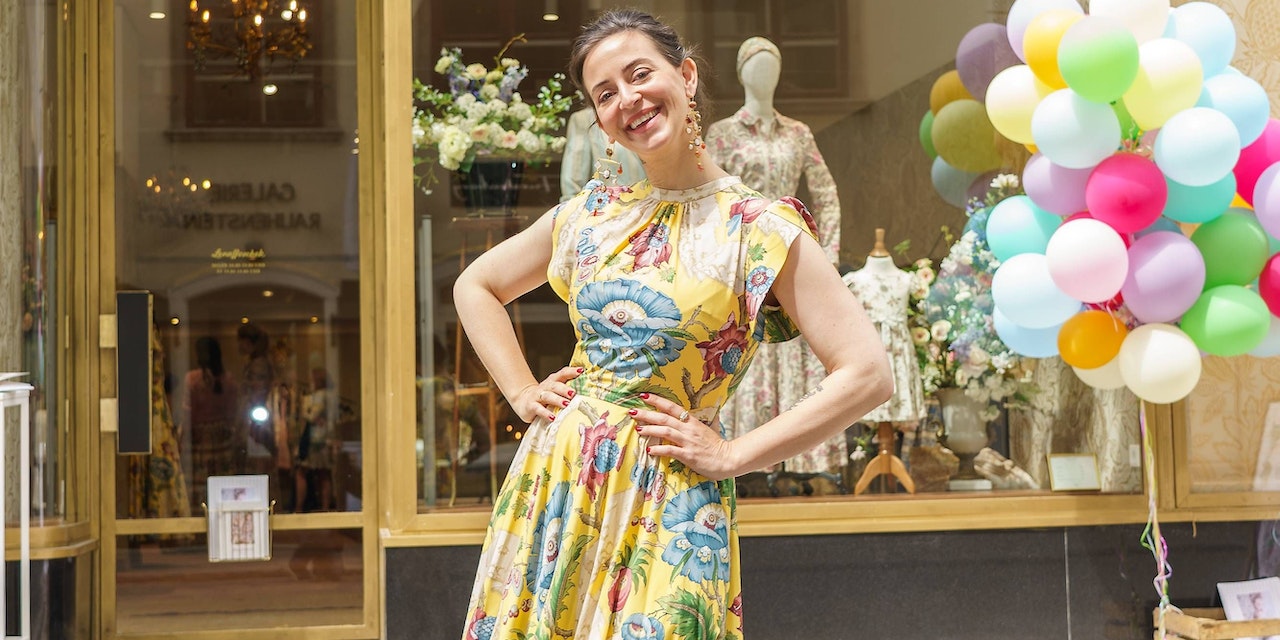 Lena Hoschek criticized unsporting women who wear cycling shorts on orf.at. This was followed by a violent shit storm and body shaming allegations. Obviously one can argue very well about taste. Austria’s flagship designer Lena Hoschek (40) was asked by orf.at about this year’s summer trends, what is trendy and what is absolutely non-existent. Hoschek […]