After more than a year without playing, Sergio Romero has a new team in a top league 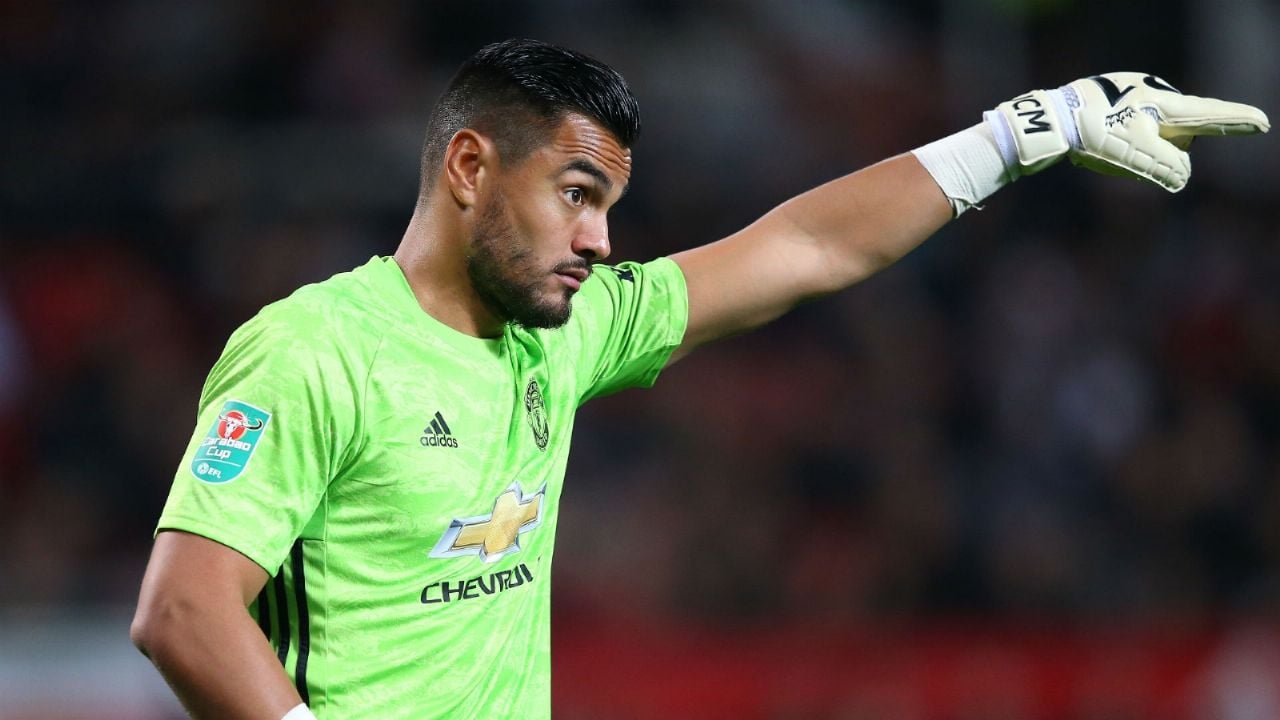 The Argentine archer Sergio romero, owner of the record of appearances with the shirt of the national team in his position, was made official this Tuesday in his new team, after being released a few months ago, returning to a league through which he already passed a few years ago and looking for the continuity […]