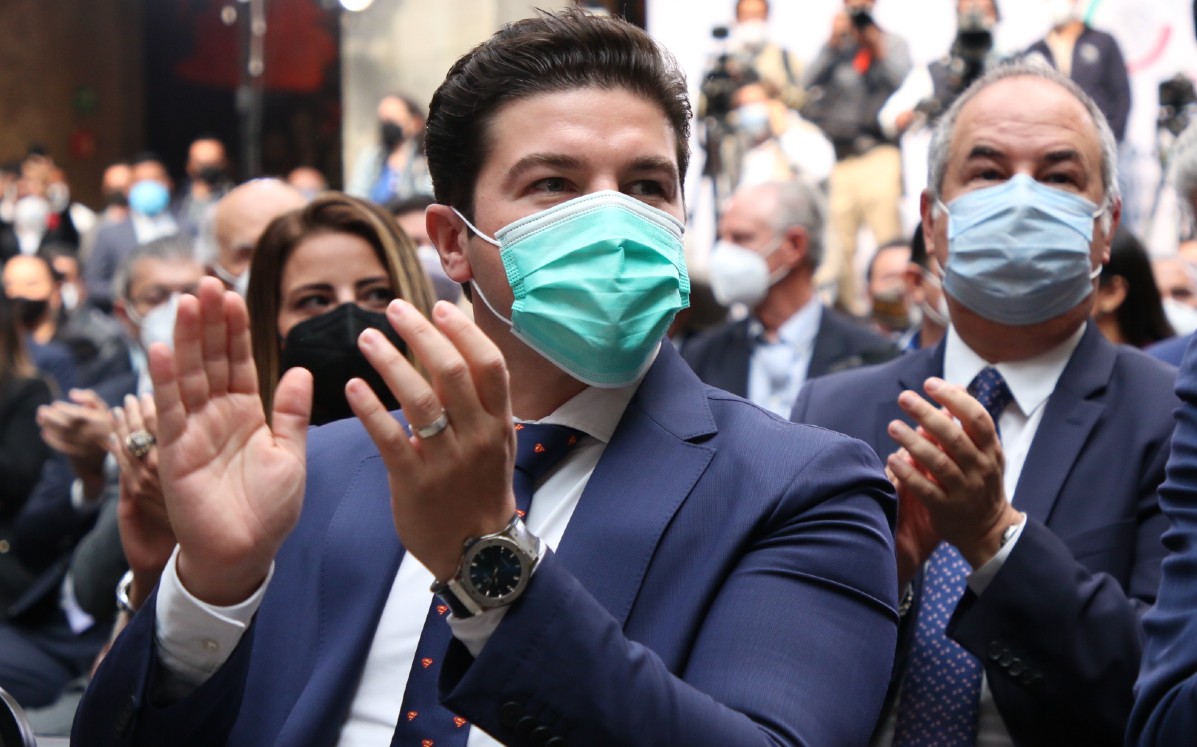 The governor-elect of Nuevo León, Samuel García Sepúlveda, revealed this morning to his team that he will be in charge of the government transition that will begin in September, which consists of four women and three men. As general coordinator of the aforementioned commission, Samuel García appointed Hernán Manuel Villarreal Rodríguez, an expert in transportation […]

Anti-covid vaccination between Nuevo León and Laredo begins this Wednesday 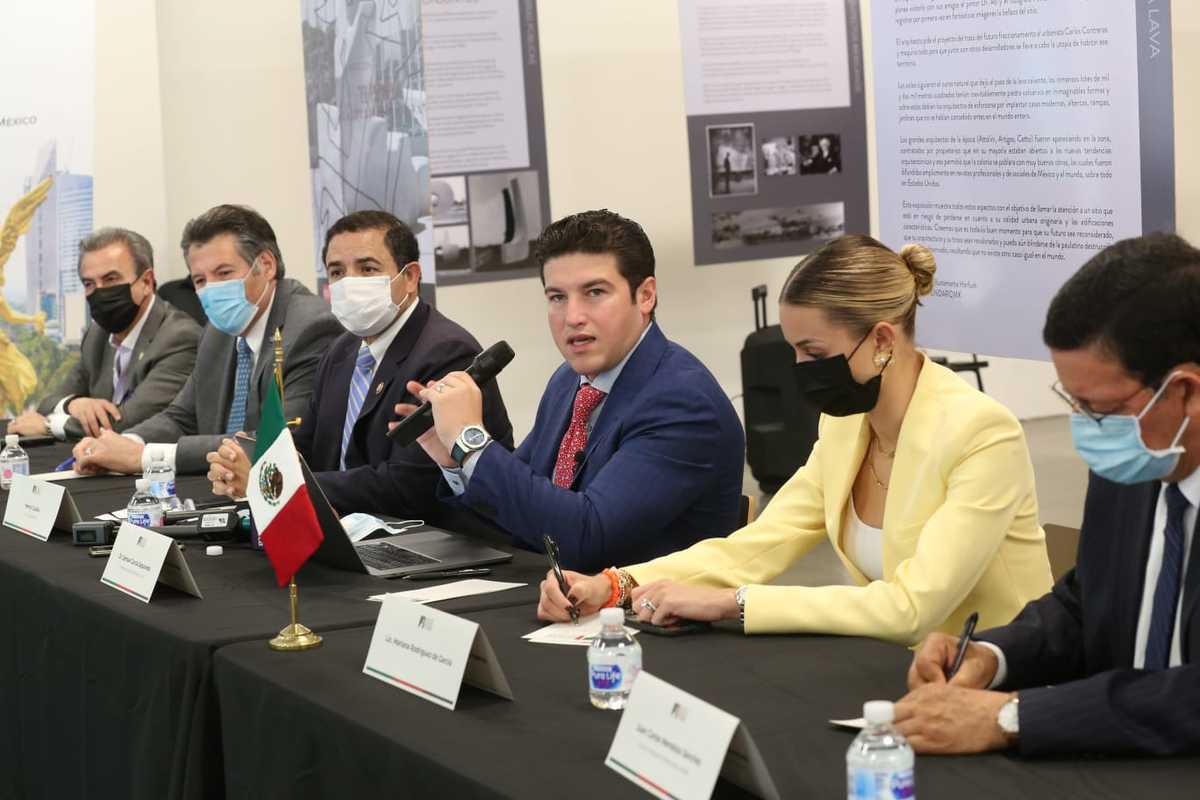 The governor-elect of Nuevo León, Samuel García Sepúlveda, and the mayor of Laredo, Texas, Pete Sáenz, announced the cross-border vaccination against covid-19 in which 25 thousand Neolonians can be inoculated at the border. When giving a joint press conference at the facilities of The Outlet Shoppes, in Laredo, the elected state president explained that of […] 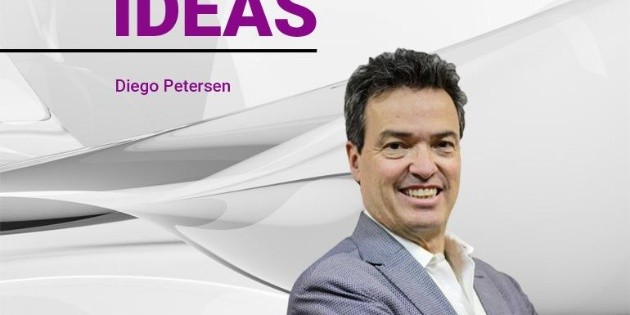 For the record, it is not cheek. The one who used phospho-phospho to define the axis of orange governments, emanating from the Citizen Movement, was Samuel García himself, governor-elect of Nuevo León, during the celebration of the party’s anniversary. It is clear that his, what is really his, is frivolity. Leaving aside the emotional discourse, […]

Samuel García tried to show his command of the English language, however, he only managed to provoke the laughter of his wife Mariana Rodríguez. SEE MORE Samuel García “clarifies” that “he will not leave NL for another position” Mexico City, June 28 (However) .- Samuel Garcia Sepúlveda, Governor-elect of Nuevo León, starred in another funny […]

Controversial Mexican politician Samuel García, from Movimiento Ciudadano (MC), has won the governorship of the northern state of Nuevo León, one of the key and most controversial races of the historic elections in Mexico. His wife Mariana Rodríguez was key, he points out The country. SEE MORE Samuel García arrives investigated and with local Congress […]

Samuel García must apologize to Clara Luz with viral video 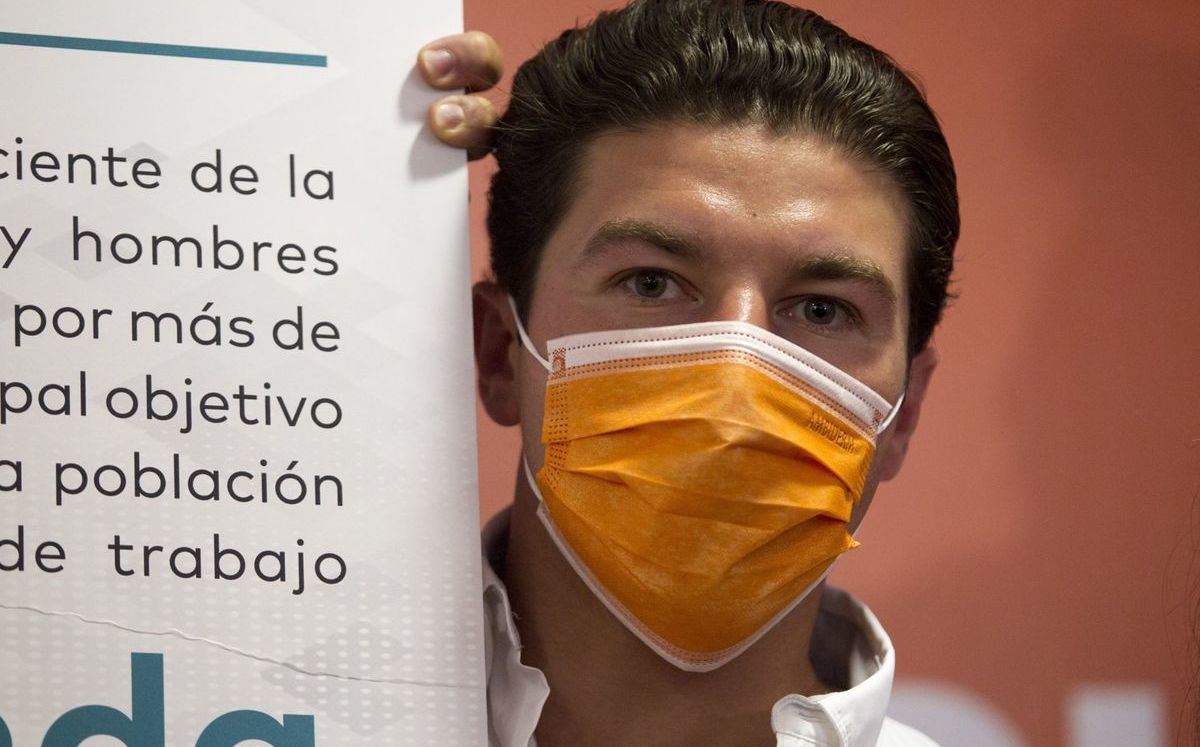 Jannet López Ponce Mexico City / 11.06.2021 01:05:48 Just as he won the governorship; Samuel Garcia must amend the political violence that he exercised against the candidate of Morena, Clara Luz Flores, with the same strategy that helped him trigger preferences in his favor: in a viral video on social networks. Samuel Garcia is obliged […]

Photo 1: Mariana Rodríguez, the influencer who revolutionizes politics in Mexico