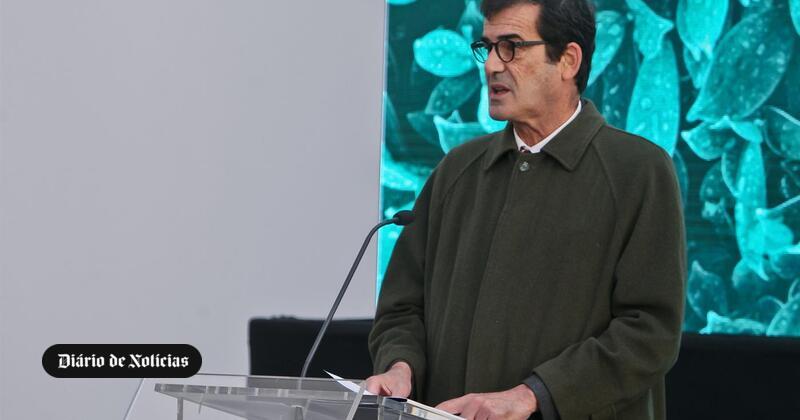 On the day that Portugal returns to a state of calamity due to the increase in the numbers of the pandemic in the national territory, the Porto municipality puts forward measures to support the city’s population, which represent an investment of “one million euros”. In a document that the Lusa agency had access to, the […] 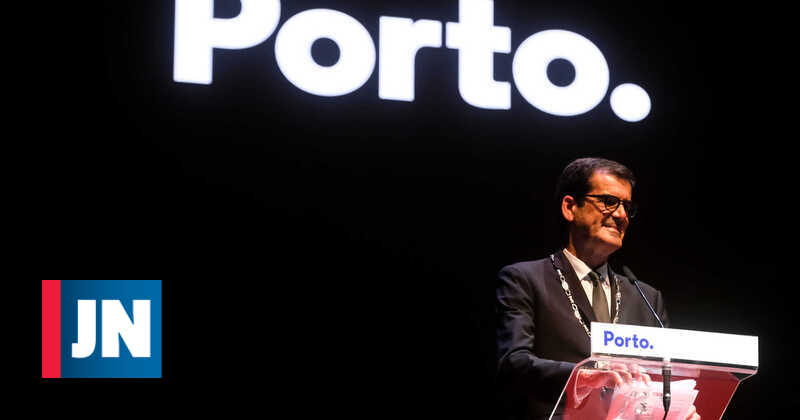 Ana Carla Rosario October 21, 2021 at 1:15 pm PSD and PS each have three to serve their last term. Rui Moreira, independent, and CDS are the rest. After the last municipal elections, almost half of the 17 mayors of the municipalities that make up the Metropolitan Area of ​​Porto (AMP) – eight – have […] It will be, as requested, higher than the Arrábida bridge “so as not to be a visual obstacle” on the horizon today dominated by this national heritage work of art. Designed to be built in concrete, like Edgar Cardoso’s, the winning proposal for the crossing of the new Porto metro line, designed by a consortium […] 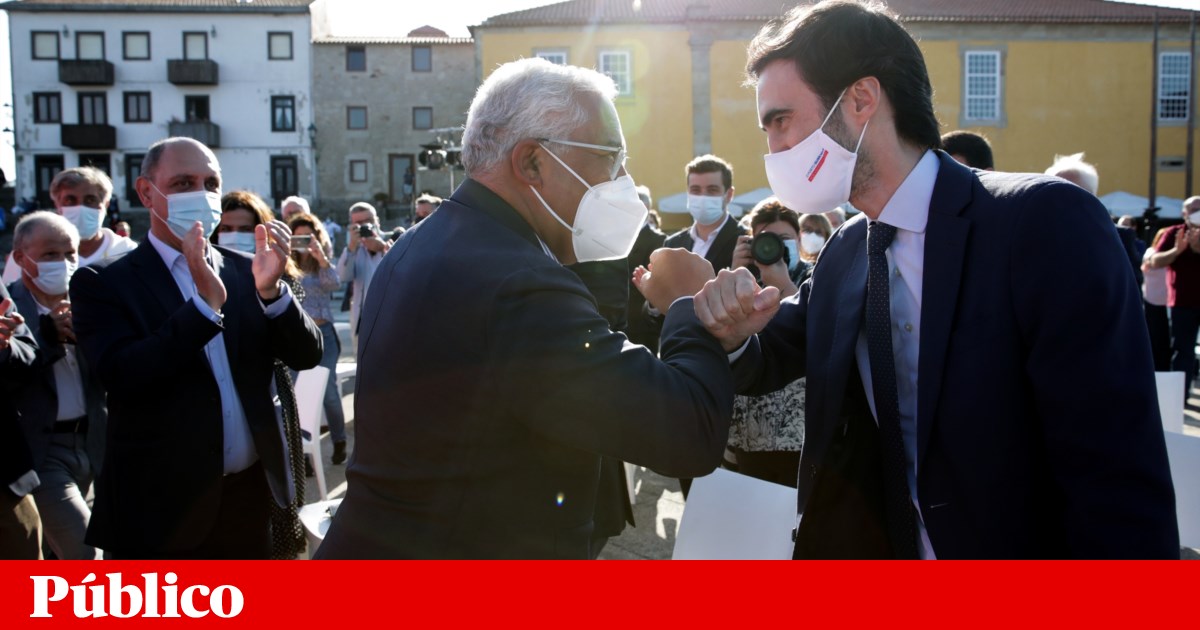 After turning the page of local authorities, the PS puts the dots in the is. After a troubled municipal process that opened wounds in the socialist family to the north, Tiago Barbosa Ribeiro, the face of the candidacy for the Porto Chamber, this week saw his leadership reinforced in front of the council’s political commission, […]

Rui Moreira asks for more police in the streets of Porto and video surveillance. “We warned that a tragedy could happen” | Safety 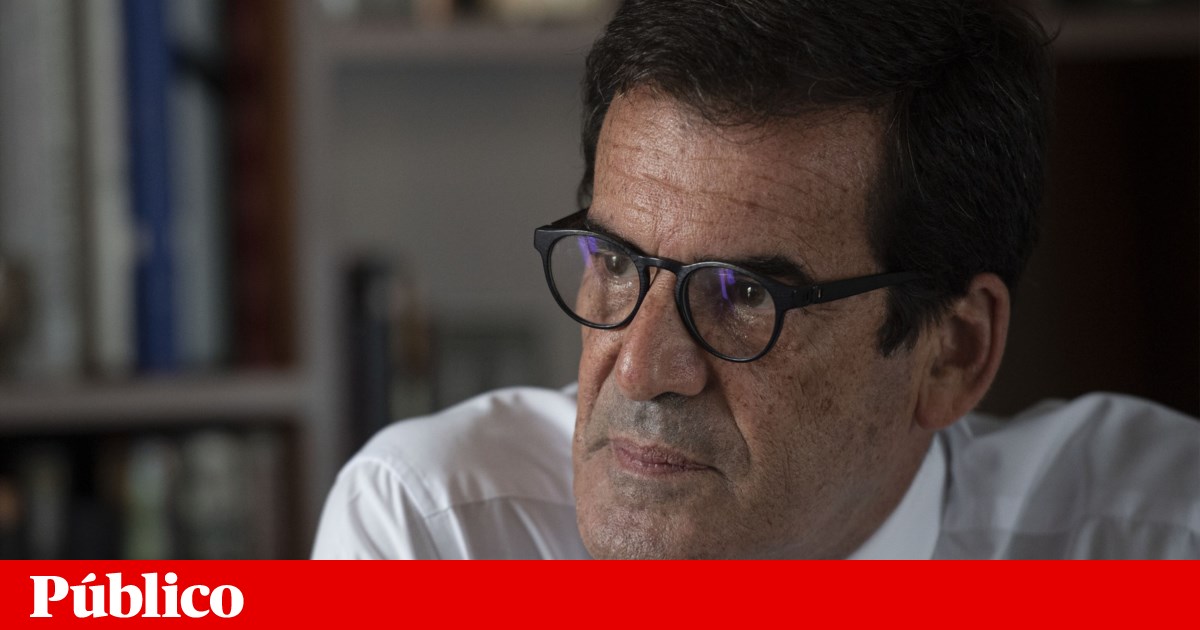 The mayor of Porto has received a “worrying set of reports” from residents, concerned about violence and contempt in various parts of the city, especially at night. “We warned that a tragedy could happen. And now it really happened,” he told PÚBLICO, commenting on the death of a 23-year-old young man this morning after an […]

Rui Moreira: “Any setback can lead to an idyll suddenly ending” | Municipalities 2021 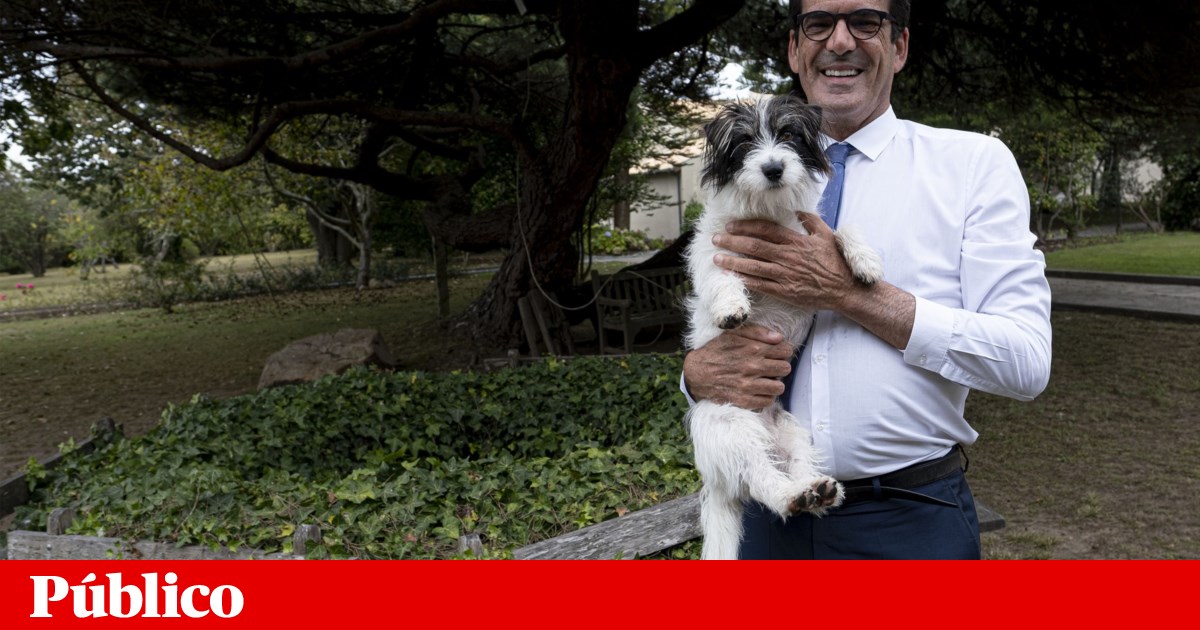 The management of the Recovery and Resilience Plan (PRR) is one of Rui Moreira’s concerns, who says that the PRR will serve more to try to solve structural problems in the organization of the State than to contribute to a real change in the country’s development model. Decentralization, the PSD’s invitation and the future are […]

Porto Metrobus will have eight stops between Boavista and Foz – Transportes 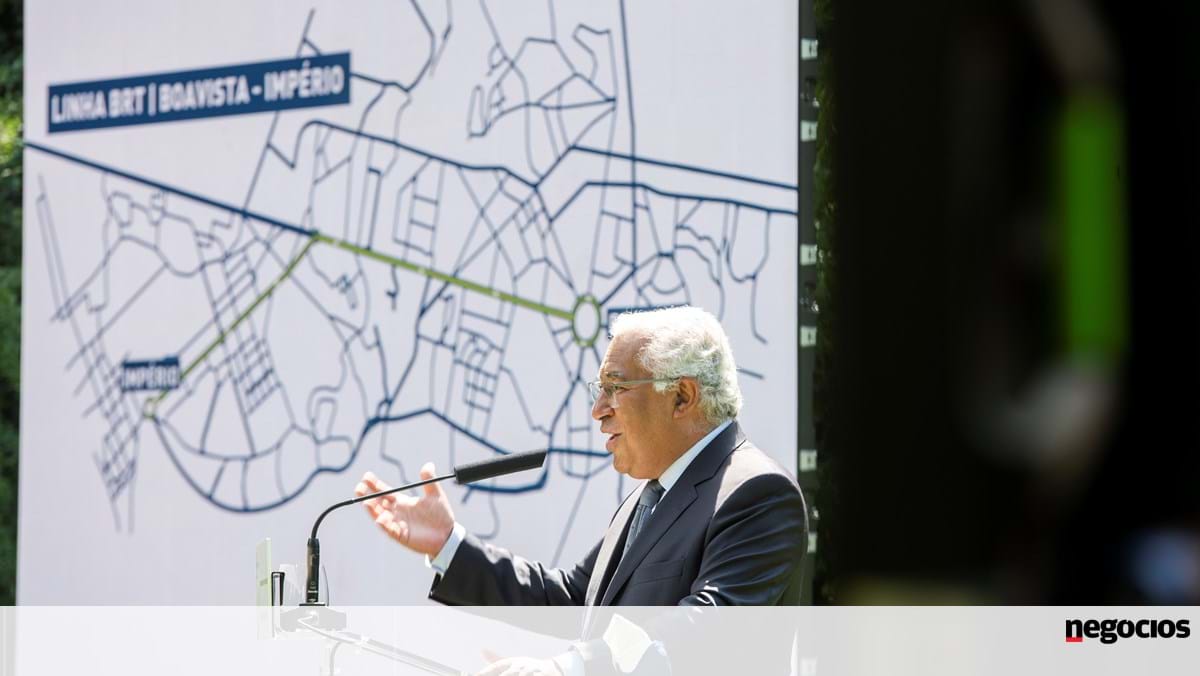 Prime Minister António Costa launched this Tuesday, July 6th, the international public tender for the design and construction of a BRT (“Bus Rapid Transit”) that will connect the Rotunda da Boavista (Praça Mouzinho de Albuquerque) and the Praça do Império, in Porto. This new line will have a frequency of five minutes at peak hours […]