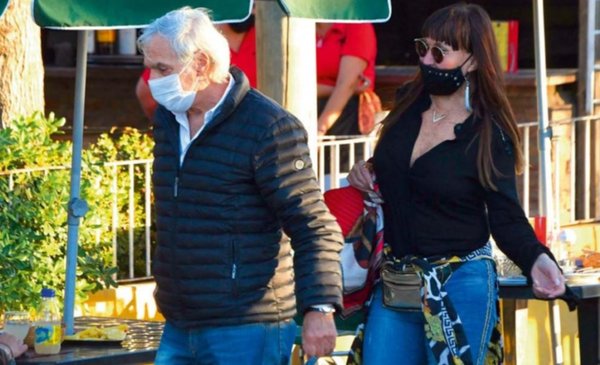 In the last hours, Moria Casán generated a great media stir after Caras magazine revealed her romance with Fernando “Pato” Galmarini. And far from going out to deny it, the actress confirmed that she has been dating the historical Peronist leader for a long time, father of Malena Galmarini and father-in-law of Sergio Massa.

“Total crush with Galmarini, my virtual teacher in the history of Peronism. He was in my bed 30 years ago and the tension continued there,” the capocomic told the journalist Pía Shaw, referring to the interview he did with the politician in 1991 in his cycle “To bed with Moria”, and explained that, for the moment, he will not make any more statements about his love life.

While Sebastián, one of Galmarini’s children with Marcela Durrieu, also confirmed the engagement.

“Sebastián Galmarini, Malena Galmarini’s brother, I ask him if Moria and his father are in a relationship, and he tells me: ‘Well, they are fine. Couple, I don’t know. Dating,’ he says,” explained Andrea Taboada, who communicated with the political scientist and member of the board of the Banco Provincia de Buenos Aires.

Apparently, the relationship is not recent, but they have been together for several months, but with a very low profile. Until recently, “La One” was in a relationship with the plastic artist Humberto Poidomani, whom she secretly married in December 2019 in Florence, Italy. But from that moment on, they lived a long distance relationship. “The question is this: I got married, I separated and I am divine because we ‘orgasmed’ intellectually,” explained the former jury of “Cantando 2020” when she was invited to “PH, We can talk.” In addition, he described the relationship with the artist as an “intellectual bond.” But apparently, the distance and the impossibility of seeing each other personally due to the pandemic caused the rupture.

Beyond his good sentimental moment, Casán is preparing to return to the stage with “Brujas”, the play that he stars in the Multitabaris Comafi theater with Thelma Viral, Nora Cárpena, Sandra Mihanovich and María Leal. Before President Alberto Fernández announced the reactivation of artistic and cultural activities, the actress had proposed that theatrical shows, as in the case of sporting events, be televised. “Question #LA_CONMEBOL will not be able to merge with AADET, AADA, SAGAI, VARIEDADES, INDEPENDENT THEATER and achieve that all theatrical works are televised without an audience and that it is profitable for all?”, He raised with the irony that characterizes it. And he added: “‘Let’s take care of our pockets’ would be the slogan. #I haveNausea and anger! I will try to transform it into energy so that a ball does not humiliate us so much.” 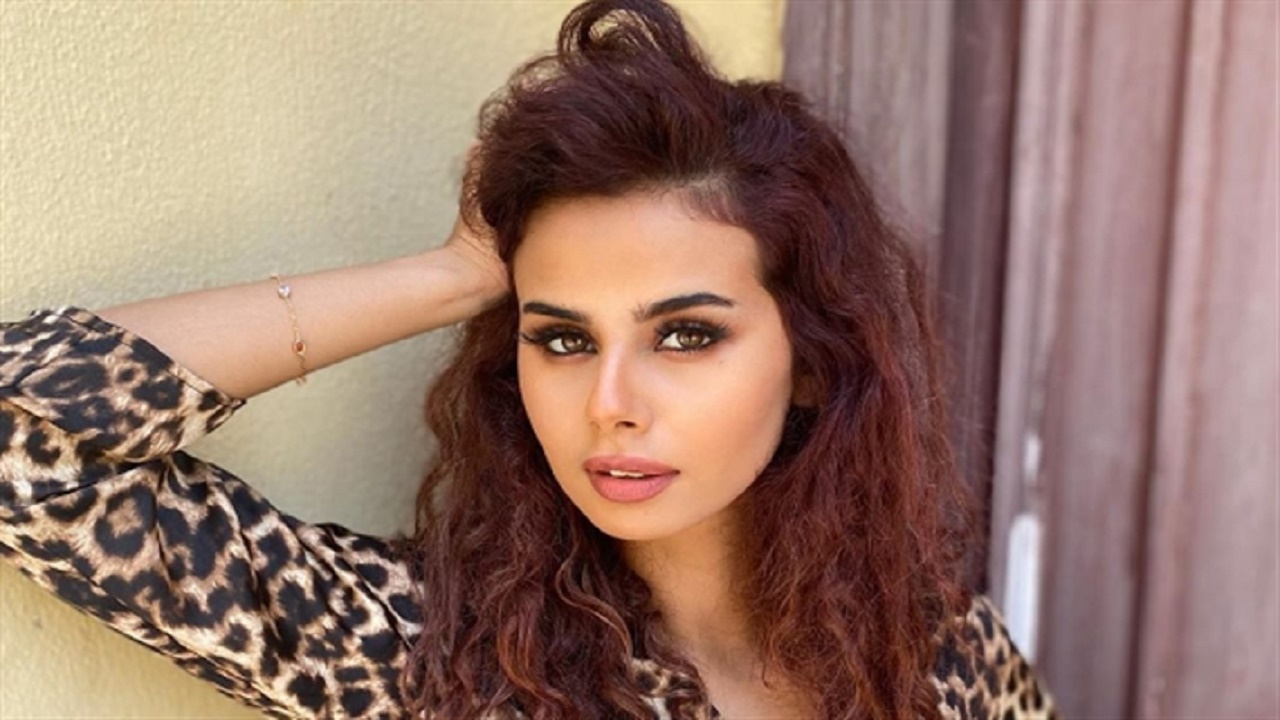 The fiancé of the Egyptian artist, Menna Arafa, Mahmoud Al-Mahdi, published a video clip that he collected through the feature of the “Instagram” comics on his private page, and wrote, commenting on it: “Your laughter is a pearl of pearls”, so that Menna republished the video and commented: “What a big talk I love you.” May God protect you for me.” Mahmoud replied to her: “Big words, because your position is great in my heart.”

Romantic messages between the duo Menna Arafa and Al-Mahdi showed happiness and love in their budding relationship.

Menna Arafa had expressed her extreme confusion in several short videos on her official account on “Instagram” about changing her hair color again from red to its original color, asking her followers to gather opinions about her dyeing her hair black or dark brown.

Soon, Mahmoud Al-Mahdi, the fiancée of “Mena” interacted with his fiancée’s questions, as he responded to them in a comment, which he shared through the feature of the illustrated short stories “Astori”, on his personal account on the “Instagram” website, saying: “I, God, love this color because I loved it.” It was in it, but if you were bored of it, I would choose black as the color of my hair, and then I love you in all your cases, so choose the one you are comfortable with.”

It is worth noting that Menna surprised the audience with the news of her engagement by publishing a picture on her private page, and commented: “My engagement was done,” to return afterwards and publish a photo with her fiancé, revealing his identity, and wrote: “For a lifetime, thank you for all the messages that have sent us and everyone.” He took his time, even a minute, to send us a sweet word. Thank you very much for all your beautiful invitations. Our joy is complete, Beko.

* Menna and her fiancé Mahmoud Al Mahdi on Instagram

you are sexy math proves it

At the end of May the sister of Aislinn Derbez, Michel Aguilera shared in his Instagram stories the exact moment when Eugenio Derbez’s daughter received a bouquet of flores shipped from Belgium.

And although many wondered who it was, Michel was in charge of clarifying it and incidentally balconying his sister, as he kept smiling and blushing at the enormous detail.

“They sent him flowers from Belgium … And I can only say: I bear his emotion,” he wrote along with the visual material.

Supposedly the man who is courting Derbez is nothing less than Jonathan Kubben Quinonez, with whom he recently left travel a Swiss, so Internet users assure that this is going from strength to strength.

And even the now businesswoman has shared a series of videos of how well she is having a good time with Quiñonez and other friends, who are all adventurers, as they climbed a 167-meter-high wall.

And not only that, a few hours ago Mauricio Ochmann’s ex-wife showed the moment when she jumped down a slide that has water at a temperature of 10 degrees.

“The water was 10 degrees … the net, this scared me more than yesterday … cold and water are not my thing and together less … jumps and slides,” said the creator of the podcast. ‘The Magic of Chaos’ ”.

Without a doubt Ais is having a great time, an act that her fans have applauded, who assure that she has every right to rebuild her life.