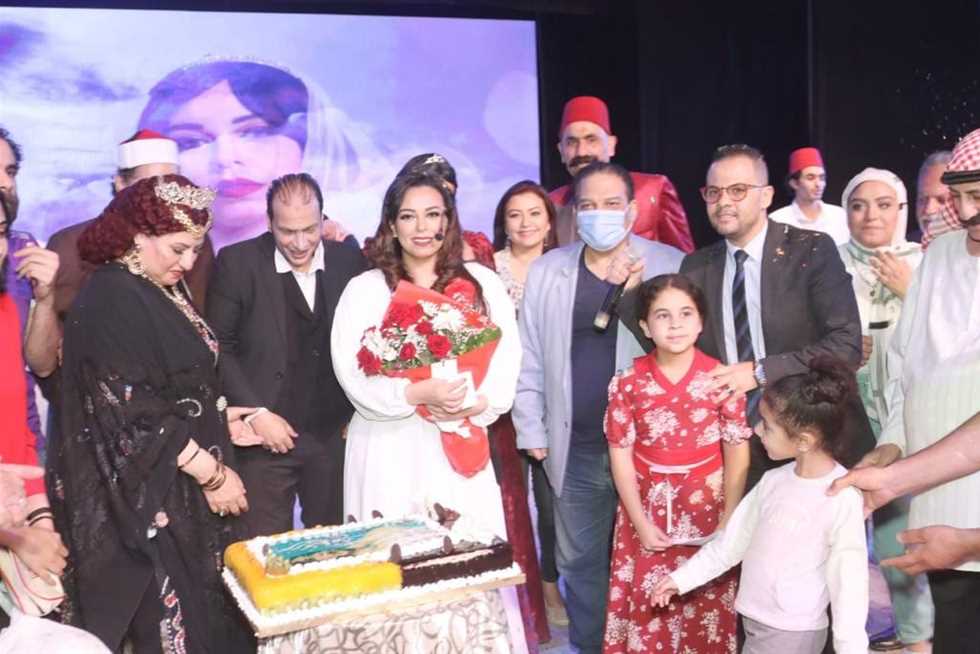 The family of “Almaz and Wai Abdo” resumed their theatrical performances, amidst strict precautionary measures, on the stage of the Balloon theater, at 7 pm, in the presence of director Adel Abdo, head of the artistic house for folk and performing arts, artist Mahmoud Ezzat, and a large number of the audience.

The family of the play celebrated the birthday of the artist Marwa Nagy, after the end of the show, in the midst of the audience, who shared the joy of the holiday as well.

The work deals with the biography of “Almaz and Abdo Al-Hamuli”, by shedding light on their artistic and lyrical history, which was an icon in the second half of the nineteenth century.

It is worth noting that «Almaz Wassi Abdo» is produced by the Egyptian Ministry of Culture under the auspices of the artist, Dr. Inas Abdel-Dayem, Minister of Culture, and supervised by director Khaled Galal, Head of the Cultural Production Affairs Sector, the production of the artistic house of folk and performing arts headed by director Adel Abdo. 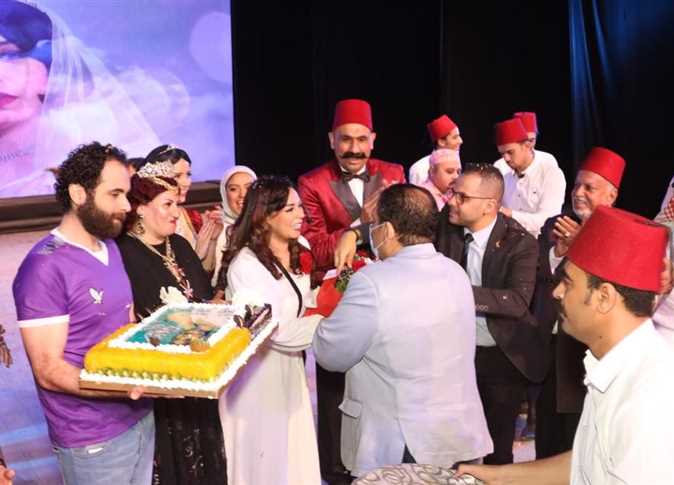 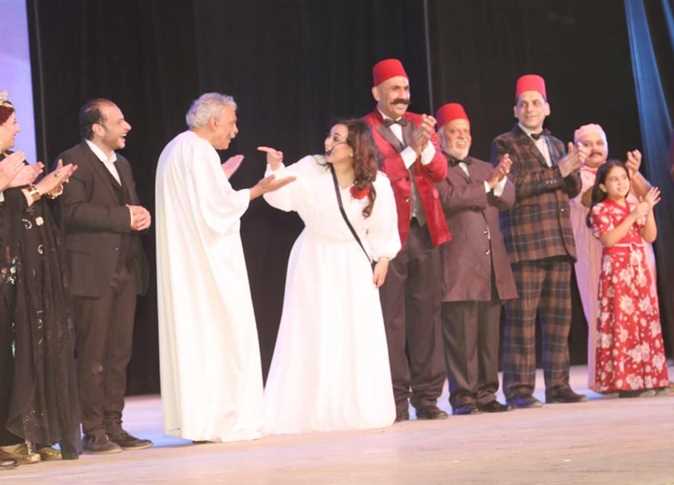 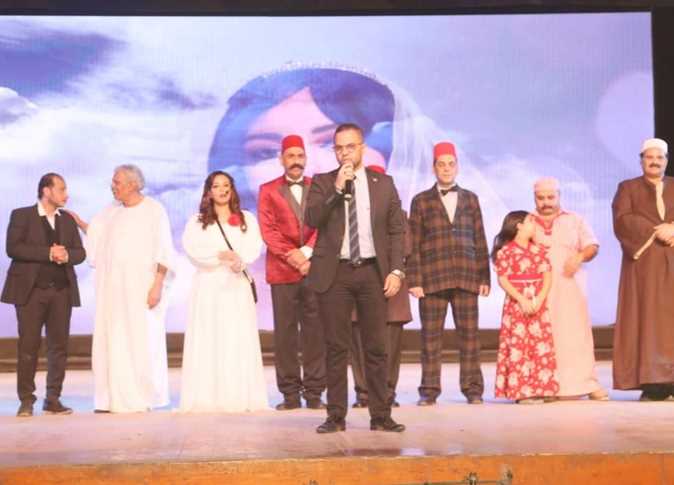 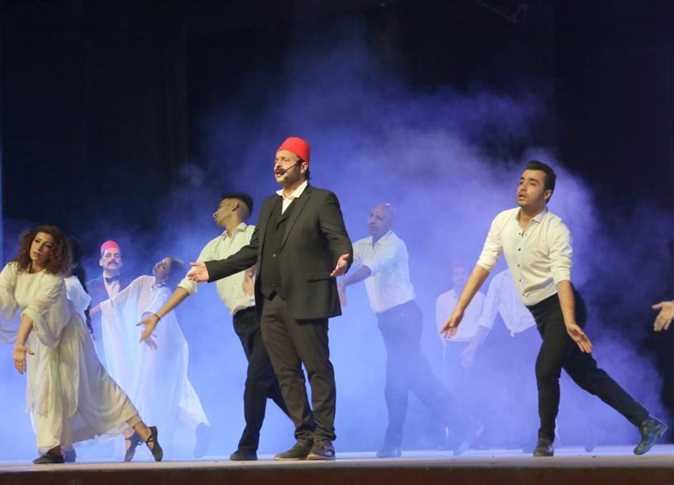 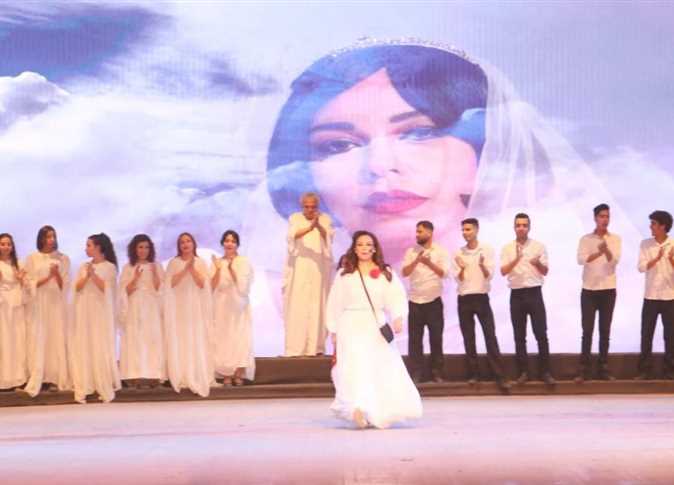