The president of the Senate Political Coordination Board (Jucopo), Ricardo Monreal Avila, guaranteed that the General Law of Animal Welfare, if it does not have a broad consensus of all parliamentary groups. In a video posted on social networks, the also leader of the Morena Senators, recognized that there is concern on the part of […] 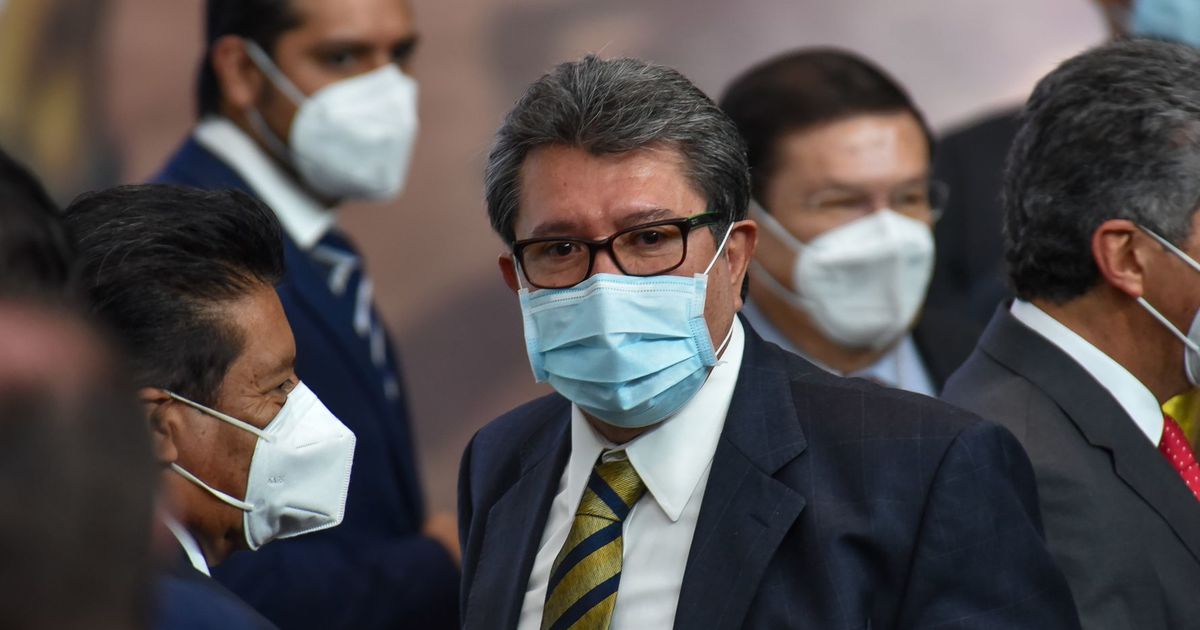 Senator Ricardo Monreal Ávila, president of the Political Coordination Board and leader of Morena in the Upper House, revealed that his bench is willing to make modifications to the energy reform proposal of President Andrés Manuel López Obrador. The morenista admitted that for this proposal to be approved, a consensus needs to be reached among […] 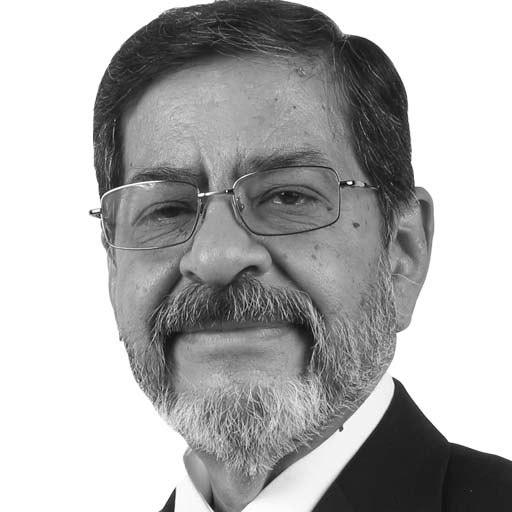 During the General Meeting of Shareholders of Iberdrola last Friday, the issue of Mexico was not addressed by its chairman, Ignacio Sánchez Galán, nor did it appear among the questions of the remote participants. Yes, it is in the annual report approved at the meeting; was prepared by Enrique Alba and brings clear explanations of […] 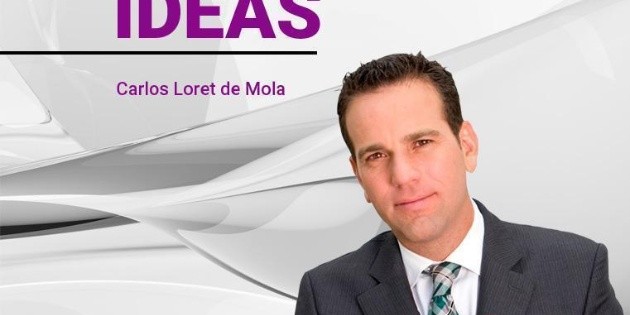 The June 6 election shook the board of presidential succession. In terms of 2024, it has been a tough few weeks for President López Obrador and his party: between May and June, his two favorite presidential candidates were severely injured. On the night of May 3, when a section of Metro Line 12 collapsed, Marcelo […]