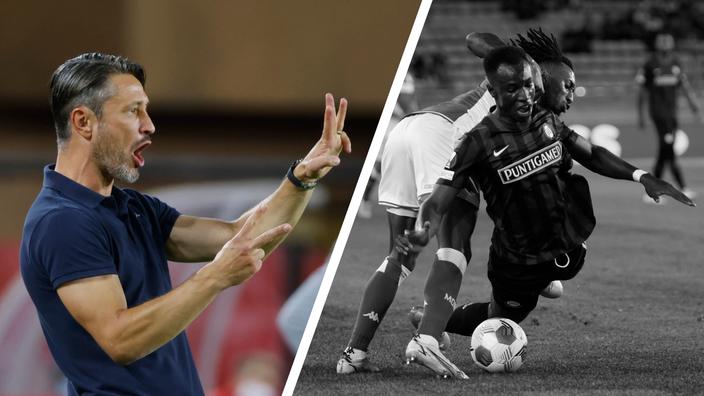 A coach who rectified the situation, Krépin Diatta rewarded, but also the Austrian weakness: find our Tops and Flops of Monaco-Sturm Graz Tops Kovac’s changes The questioning is not within the reach of all. Knowing how to recognize mistakes is one of the virtues specific to great technicians. Niko Kovac experienced it this Thursday evening. […]

The Racing-La Rochelle referee goes out on a stretcher 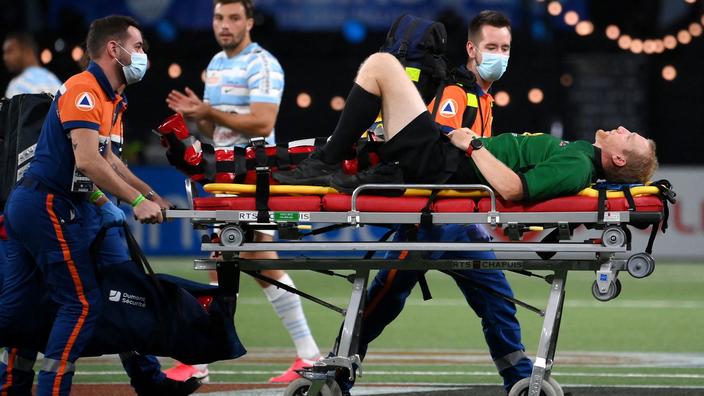 Mr. Tual Trainini injured his right ankle ten minutes from the end of the game. A howl of pain into the referee’s microphone. Mr. Trainini collapses on the synthetic turf of the U Arena. In a voice tightened with pain, he warns his assistants. “I felt my ankle spin and crack.»An injury to the 71e […]

The beautiful operation of OM. After the tumult of Nice, the players of Jorge Sampaoli won in Monaco this Saturday (0-2), during the fifth day of Ligue 1. It is the young (21 years) Senegalese center-forward Bamba Dieng who scored Marseille’s two goals of the day, his first two in L1. With these three points, […]

the Lorient attack on fire, Yilmaz too alone 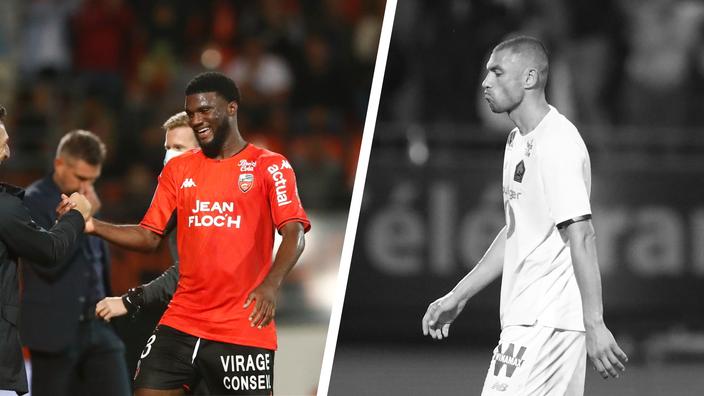 Faced with Lorient, never as comfortable as against the “big”, Lille sank a little more into doubt … The Tops and Flops after the success of the Merlus against the champions of France (2-1) this Friday. Tops Laurienté-Moffi, fiery duoWhile Christophe Pélissier had made the choice of a defense to five, the duo Laurienté-Moffi was […]

At 18, Emma Raducanu offers herself a page of history 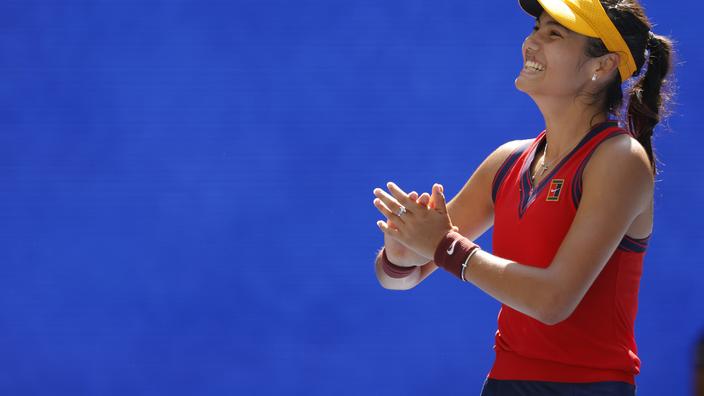 Victorious over the Greek Maria Sakkari, the Briton is the first (men and women) from qualifying to reach the final of a Grand Slam tournament. One-way. Britain’s Emma Raducanu (18, after qualifying), in the wake of Leylah Fernandez (victorious over Belarusian Aryna Sabalenka 7-6, 4-6, 6-4), landed her ticket to the US final Open after […]

what to remember from the night at the US Open 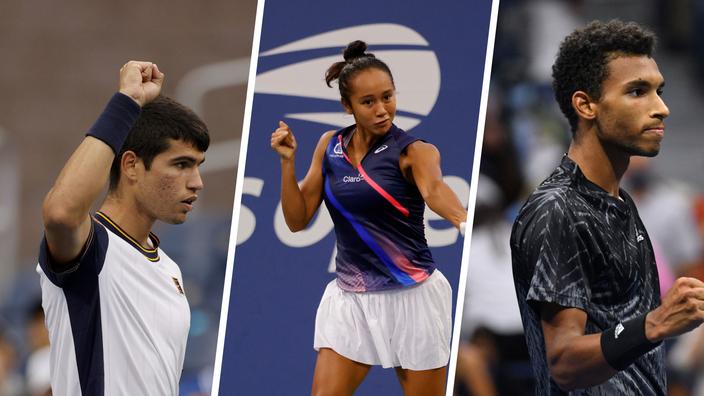 Young peril in New York with the qualifiers for the quarterfinals of Leylah Fernandez, Félix Auger-Aliassime and Carlos Alcaraz, the 18-year-old Spanish sensation. SensationAfter his feat against Stefanos Tsitsipas, the young Spaniard Carlos Alcaraz was able to move on and assume his favorite status against the German Peter Gojowczyk to reach the quarter-finals. Well helped, […]

unbeaten record for Italy who no longer loses, but does not win either 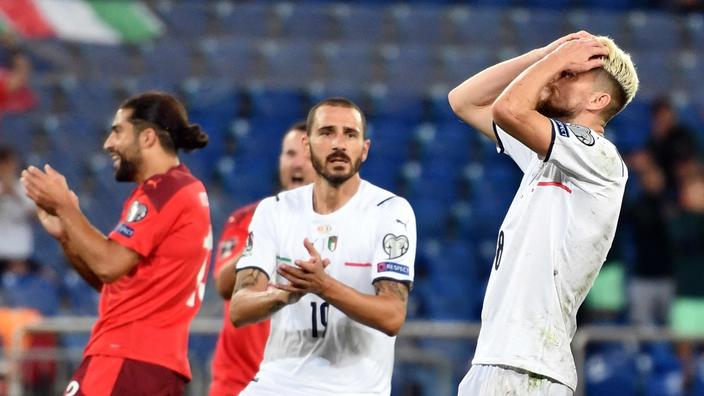 The reigning European champions conceded the draw (0-0) against Switzerland and took advantage of it by beating the unbeaten record of a national team. Italy failed to break through the Swiss safe, perfectly guarded by Yann Sommer and had to settle for a draw (0-0) on Sunday which, failing to clarify its route to the […]

what to remember from the night at the US Open 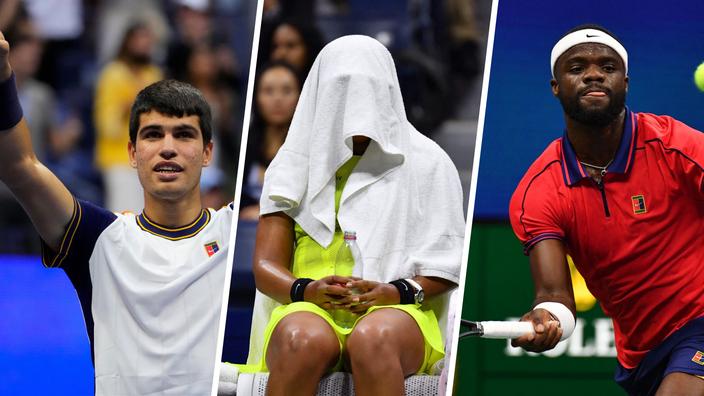 Strong emotions in New York at night cession. With in particular, the sensation Alcaraz, tomb of Tsitsipas, the tears of Osaka and the performance of choice of the local Frances Tiafoe at the end of the night. The fightAt the end of the suspense, after 4:06 of combat, in an electric atmosphere, the prodigy Carlos […]