♬ You’ve Got a Friend in Me – Anthem Lights 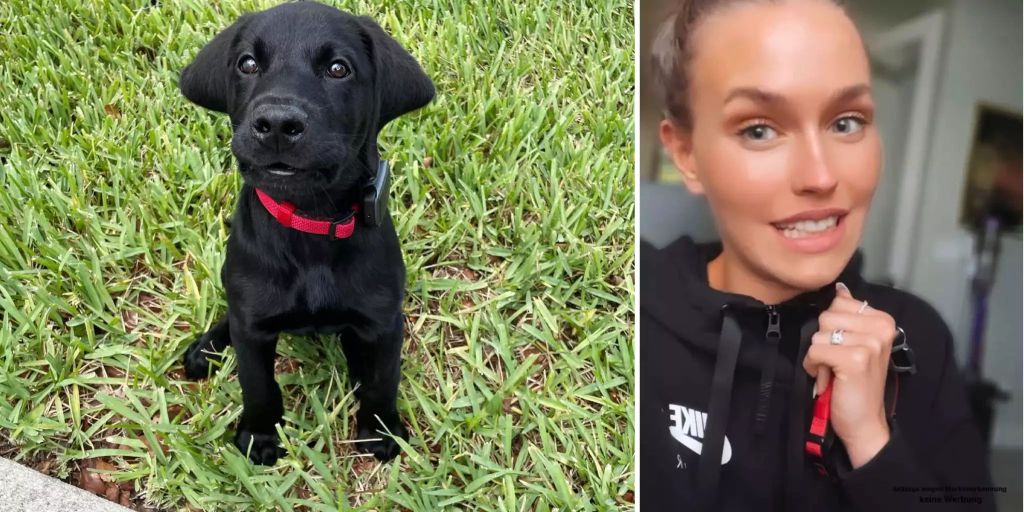 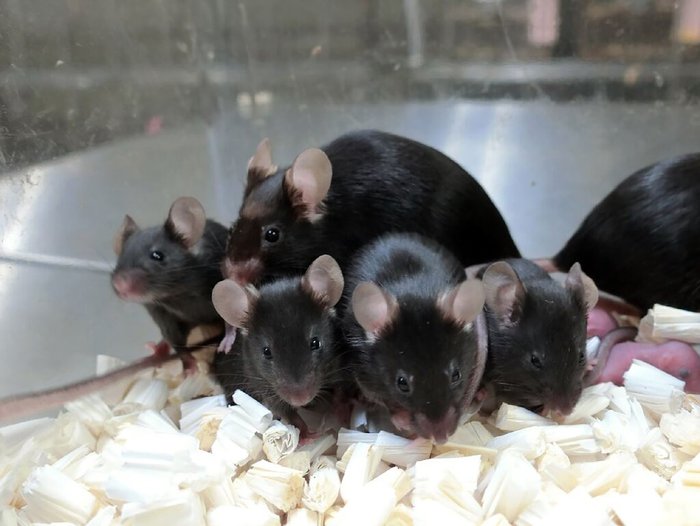 Some of the mice born from spermatozoa exposed to cosmic rays for six years (source: Teruhiko Wakayama, University of Yamanashi) © ANSA / Ansa

The 168 space mice born from spermatozoa exposed for six years to cosmic radiation aboard the International Space Station (ISS) are in excellent health. The experiment was designed to understand if a prolonged stay in space can affect fertility. Published in the journal Science Advances, the experiment was conducted by the Japanese University of Yamanash group led by Teruhiko Wakayama.

In the coming decades, the Solar System could see the emergence of human outposts and colonies, but little is known about the effects that cosmic radiation can have on the human body. In view of future colonies inhabited in stable form, first on the Moon and then on Mars, the Japanese researchers wanted to analyze the dangers of radiation on mouse spermatozoa stored for years on the Space Station after being dehydrated and stored at low temperatures, in a sort of freeze-drying.

The Space Station is located at an altitude where it still enjoys the protection of the Earth’s magnetic field, but is still affected by much higher doses of cosmic radiation than those reaching the Earth’s surface. The experiment began in 2013, when 48 ampoules containing freeze-dried sperm from 12 mice were transported to the Space Station.

A first series of ampoules was returned to Earth after 9 months, a second after 2 years and 9 months and the last after 6 years. Once returned to Earth, the spermatozoa were ‘rehydrated’ in the laboratory and used to fertilize eggs.

The results obtained in the first session had given excellent results, despite the spermatozoa having accumulated damage in the DNA as a result of the radiation once used for fertilization they gave birth to a healthy offspring, with the same birth rate of ‘non-space’ mice and with the same proportion between males and females. The new results from all 3 sessions indicate roughly similar results, so much so that the study went so far as to hypothesize that sperm stored in this way could have been successfully stored, without suffering serious damage, for at least 200 years.

Outposts such as the future Lunar Gateway, in which the European Space Agency (ESA) also participates, will expose to much higher doses of radiation but according to the researchers, the preservation of germ cells with the same freeze-drying techniques could still guarantee their preservation. for many years even in these most extreme environments.