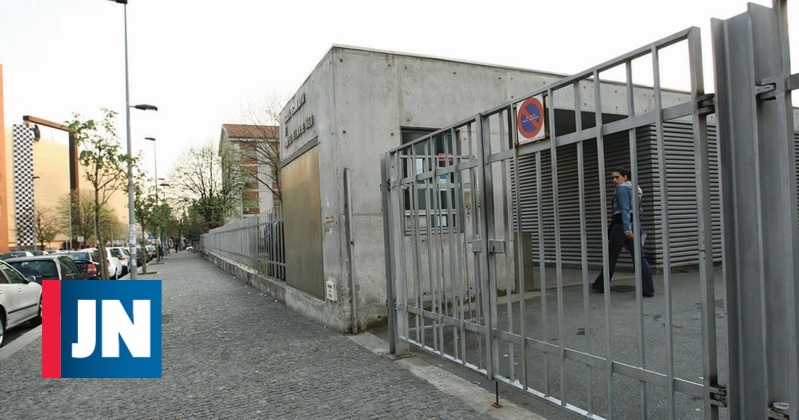 Almiro Ferreira 27 November 2021 at 9:25 am A secondary school teacher in Porto reported the incident to the PSP. The alleged aggressor was preventively suspended and is awaiting disciplinary proceedings. A student expelled from the classroom for alleged bad behavior, waited for the end of the class and returned to confront the teacher. The […] 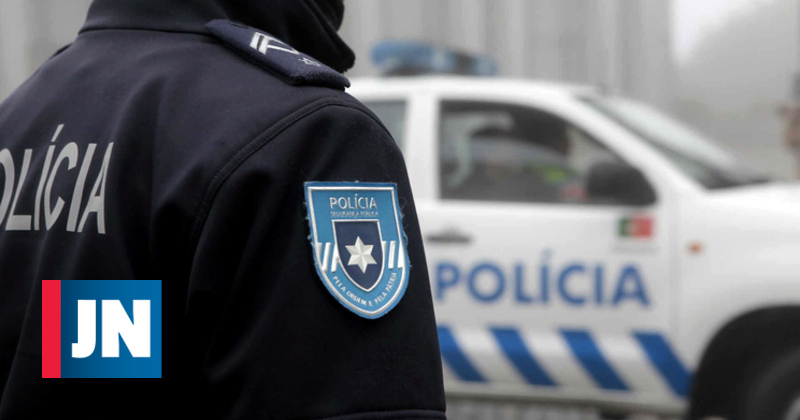 JN/Agencies 24 November 2021 at 19:02 A grenade was found in the storage room of a house on Rua Arca do Noé, in Canidelo, Vila Nova de Gaia, by the resident of the house when she was tidying up. The Porto PSP was called to the scene, this Wednesday at 4 pm, having attended the […] 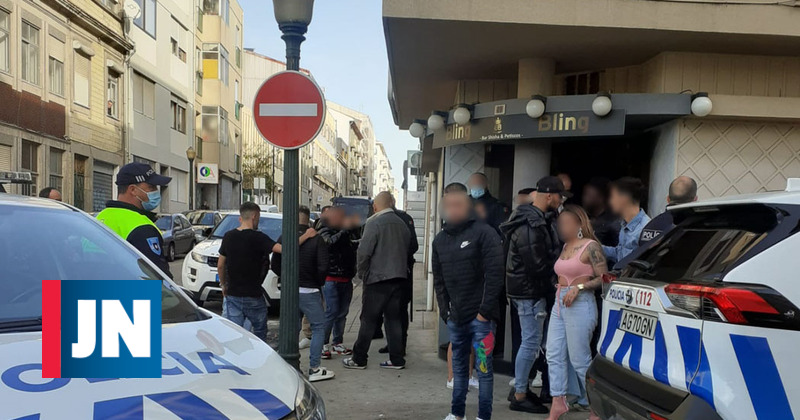 A.P. e T.R.A. 20 November 2021 at 2:45 pm Authorities had to put an end to two parties in Porto city center this Saturday morning. In one of them, there were about 300 people. The alert arrived around 9 am and came from complaints from neighbors. Several young people were making excessive noise in a […] 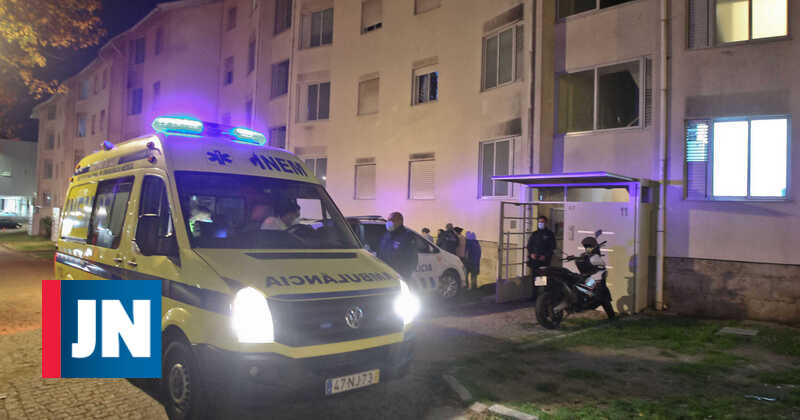 JN 19 November 2021 at 21:40 The Judiciary Police (PJ) is investigating the death of a pensioner, found this Friday, lifeless and with apparent signs of violence, at home in Porto. According to information gathered by JN, the victim, aged around 82, was found with her hands tied. The alert was given in the late […]

Students assaulted with bottles and irons at a party at ISEP R.P. November 16, 2021 at 12:39 pm Several students were attacked with bottles and irons, this Tuesday at dawn, during a party held at the Instituto Superior de Engenharia do Porto (ISEP). The incident took place, at around 2.45 pm, when several individuals, armed with glass bottles and irons, entered the ISEP premises, at Rua […] 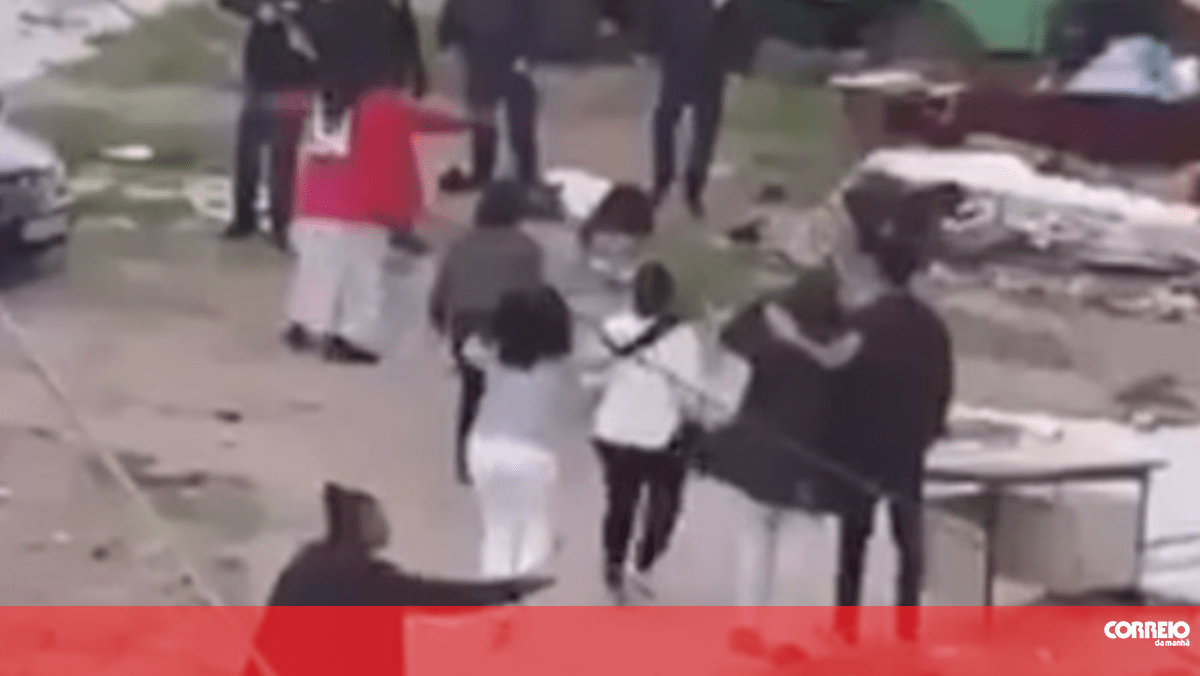 The Public Ministry asked this Wednesday the sentence to suspended prison sentences for the PSP agent and the four residents of the neighborhood of Jamaica, in Seixal, in the case of the attacks filmed in Vale de Chícharos, in January 2019. Without specifying the length of the sentences, the prosecutor alleges that the 35-year-old agent […] 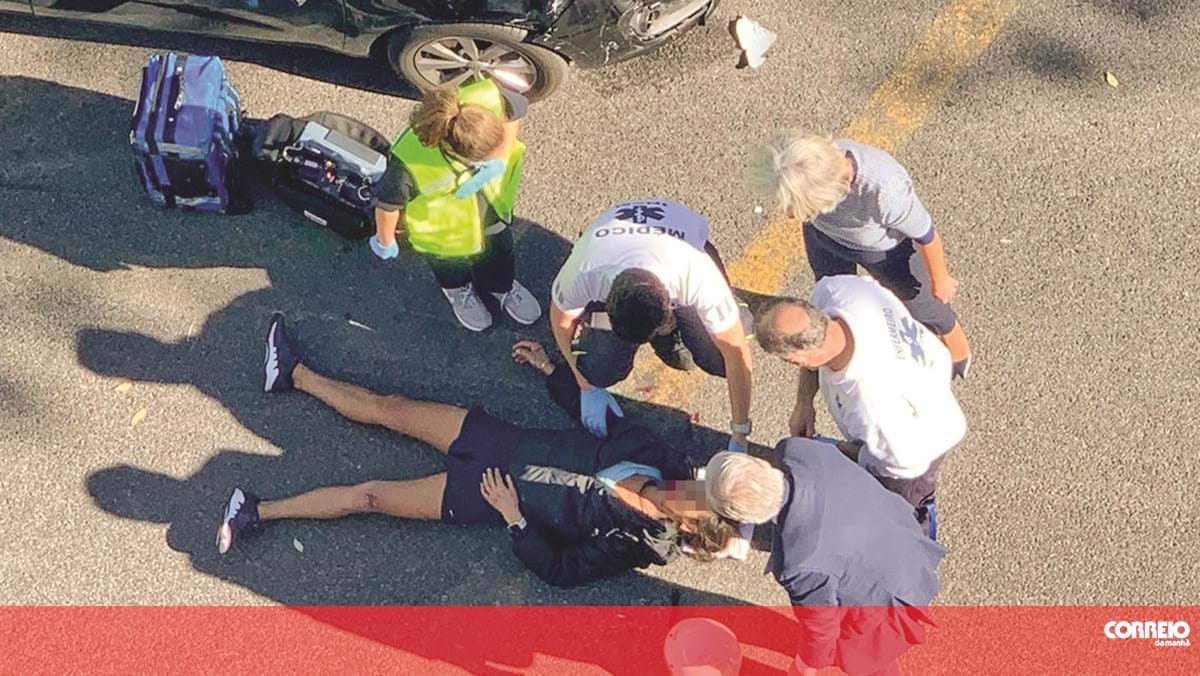 The Deputy Secretary of State and Health, António Lacerda Sales, helped this Tuesday a woman motorcyclist, aged around 50, who collided with a car on Avenida Defensores de Chaves, in Lisbon – an accident at the Ministry of Health. António Lacerda Sales must have heard the noise resulting from the accident, realized the apparatus and […] 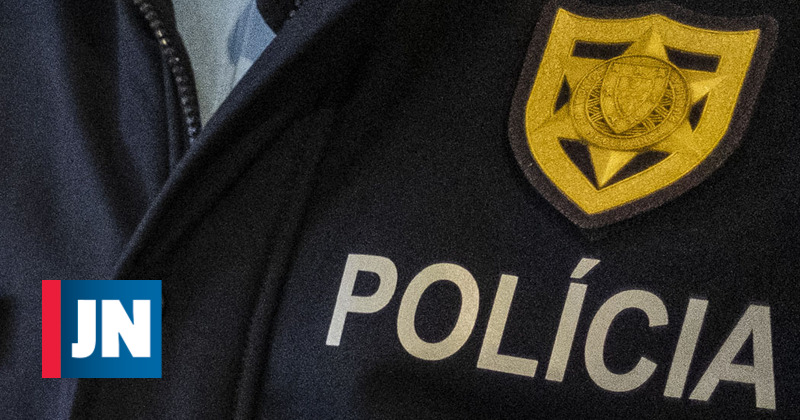 JN/Agencies 06 November 2021 at 22:46 Two women were arrested this Saturday at the Tires market, São Domingos de Rana, Cascais, for selling around 250 counterfeit items, including garments, shoes and bags from reputable brands, said the PSP’s Lisbon Metropolitan Command. In a statement, the Lisbon Metropolitan Command announced that, through the Cascais Police Division, […] 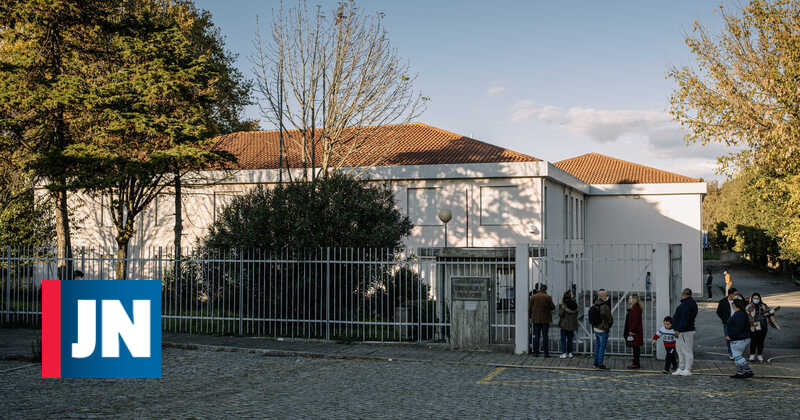 Almiro Ferreira 04 November 2021 at 18:20 Brawl forced police intervention. EB 2/3 employee Nicolau Nasoni, in Contumil, had to receive hospital treatment. The incident was verified around 15:30 hours this Thursday and was only remedied with the arrival of a police patrol from Escola Segura. The student’s guardians were also called to the school. […] 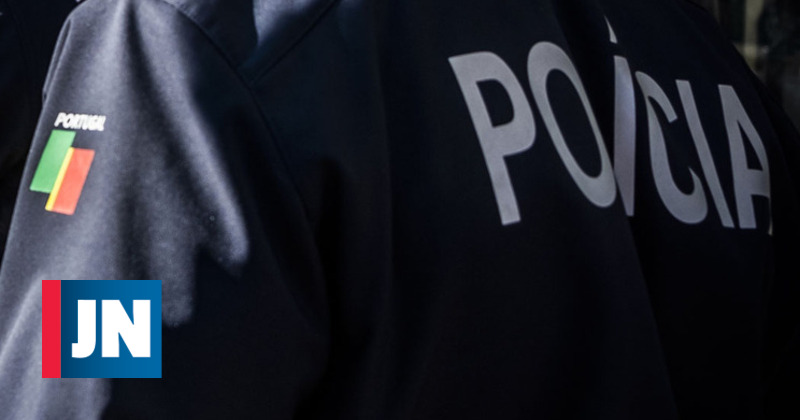 JN 04 November 2021 at 14:42 A policeman was suspended for 60 days for unjustified use of pepper spray on a couple who were having sex on public roads in Lisbon. The case will have passed as early as last year. A couple was having sex on Rua dos Bacalhoeiros, next to Campo das Cebolas, […]