Robert Habeck warns of the failure of the negotiations

Four out of ten politicians affected

A new study shows that four out of ten women politicians experience sexism at work. 60 percent of the under 45-year-olds complain of sexual harassment. The authors call for a cultural change. Four out of ten politicians in Germany complain about experiences of sexism in everyday life. This emerges from a study by the Allensbach […]

October 31, 2021 – 13:59 The Salta Police continues with the preventive service within the framework of the COVID-19 operation. In the last hours, they carried out more than 4 thousand health security controls and detected 148 breaches of the provisions. Police from the different Regional Units of the Province continue to strengthen preventive work […]

What to do in Turin | on Halloween 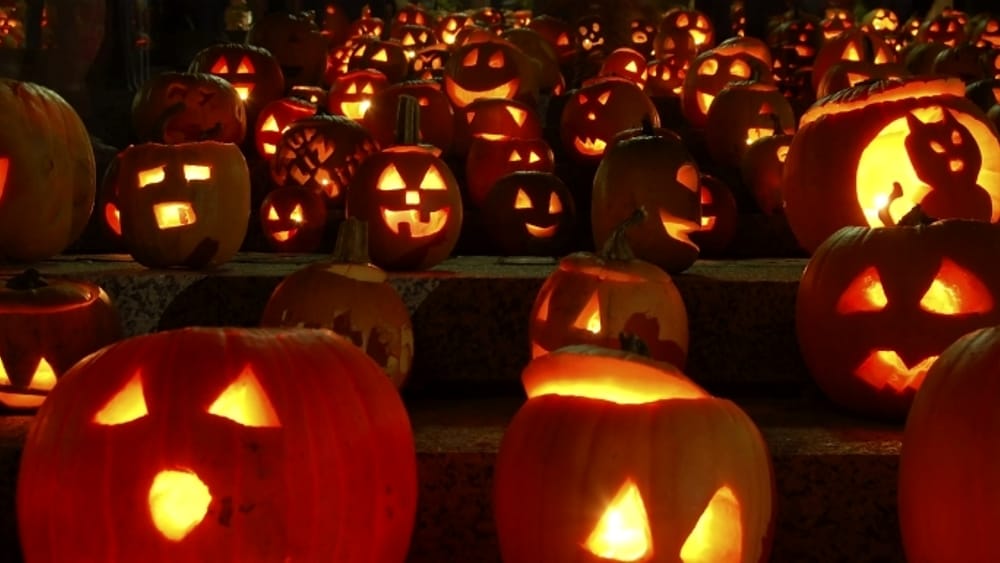 The scariest night of the year is approaching and there is no shortage of events, in the city and in the province, where ghosts, pumpkins, skeletons and witches will be the masters. Halloween, a festival so loved by Americans, but which has very ancient Celtic origins traceable in Ireland, has now also become in Italy, […]

Now it’s official: Armin Laschet is no longer Prime Minister in North Rhine-Westphalia. His successor in the state parliament is to be elected on Wednesday. Armin Laschet (CDU) resigned from office as Prime Minister of North Rhine-Westphalia on Monday morning. State Parliament President André Kuper presented the future member of the Bundestag with his certificate […]

After the poor election result in the Bundestag election, the CDU wants to reinvent itself from scratch. The Minister of Economics has now also commented on this: A clear demarcation from the AfD is the order of the day. Federal Minister of Economics Peter Altmaier (CDU) has warned against a stronger right-wing orientation of the […]