Overwatch League 2022 should already be played on Overwatch 2 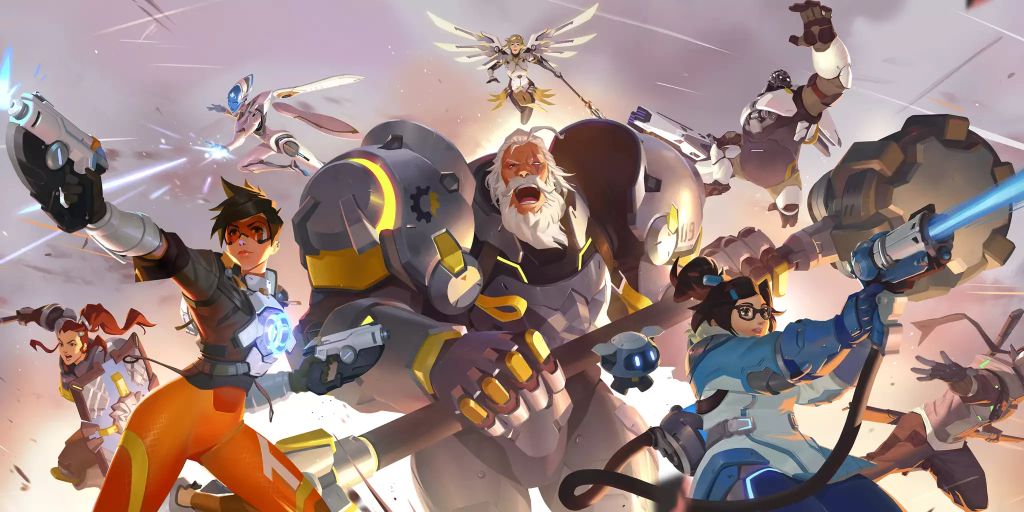