“I am young, I need to have a sex life”, the outrageous claim of a neutered abuser 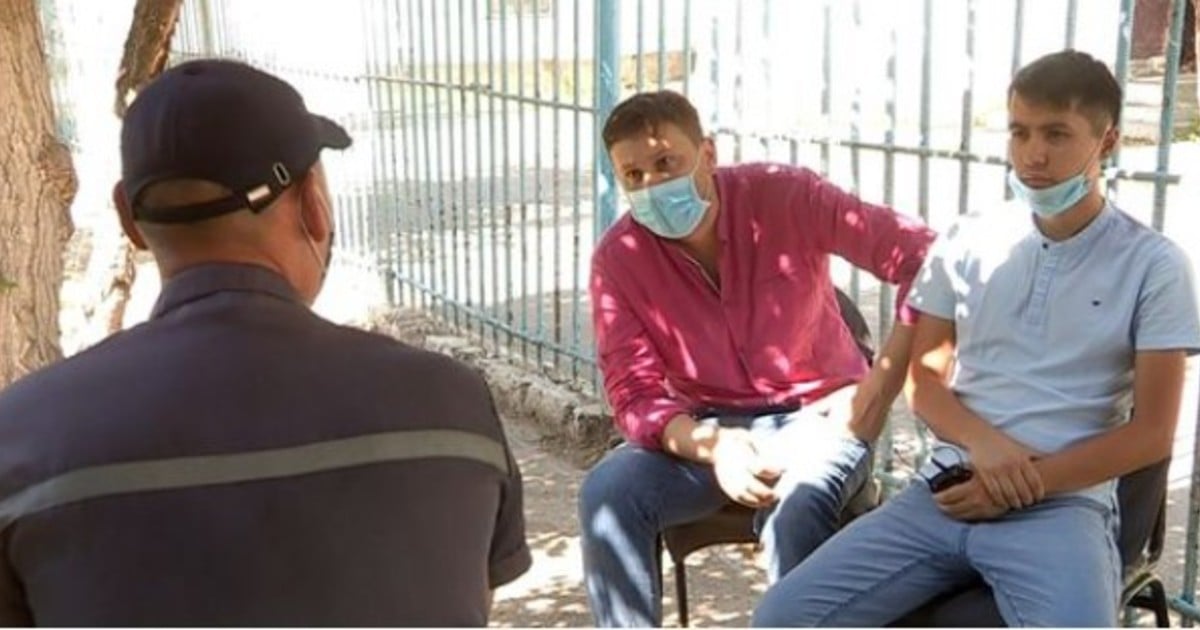 A group of pedophiles convicted of abusing minors now “repent” of their crimes after being imprisoned and chemically castrated. They were interviewed on television and told about their “terrible” experience as part of a media campaign by the Kazakhstan authorities to warn of the consequences that potential sexual offenders will receive. “I know it is […]

Due to lack of quorum in San Lázaro, Toledo and Huerta are saved from being outraged

The ordinary session of the Instructor Section from Chamber of Deputies scheduled for this Wednesday was suspended for lack of quorum, with which they were saved Mauricio Toledo (PT) y Saul Huerta (ex Morena) to be outrageous. According to the president of the Investigative Section, Pablo Gomez (Morena) reported that the PT, Mary Carmen Bernal […]