The Rays in the crosshairs of Nashville? 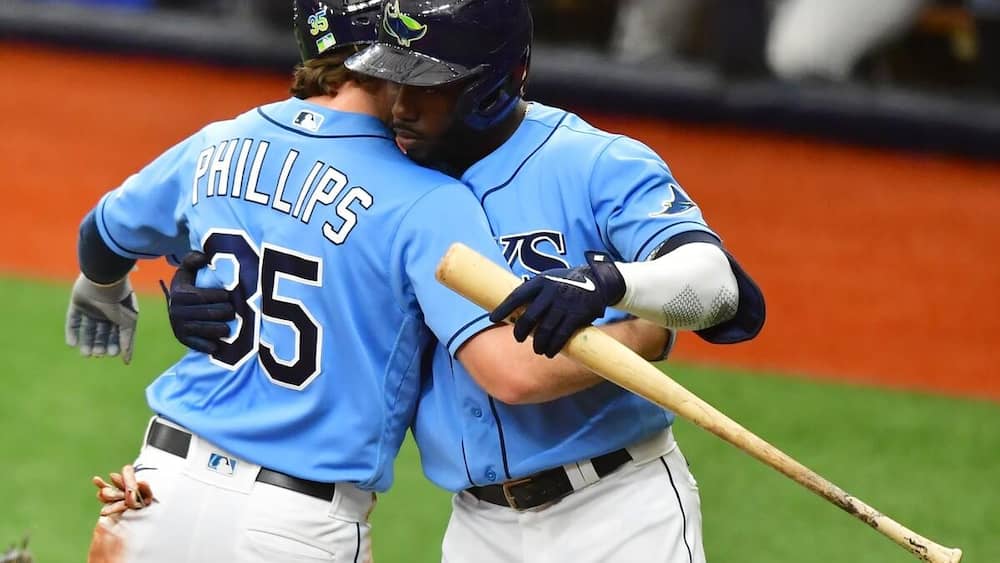 A new city could compete with Montreal for the Tampa Bay Rays, as Nashville would be interested in Florida training. According to Tampa City Councilor Charlie Miranda, the Tennessee municipality which already has the Predators in hockey and the Titans in football, would have pointed the tip of its nose in this matter. • Read […]