They confirm the pump of the pass market: Barcelona takes a figure from the Argentine National Team 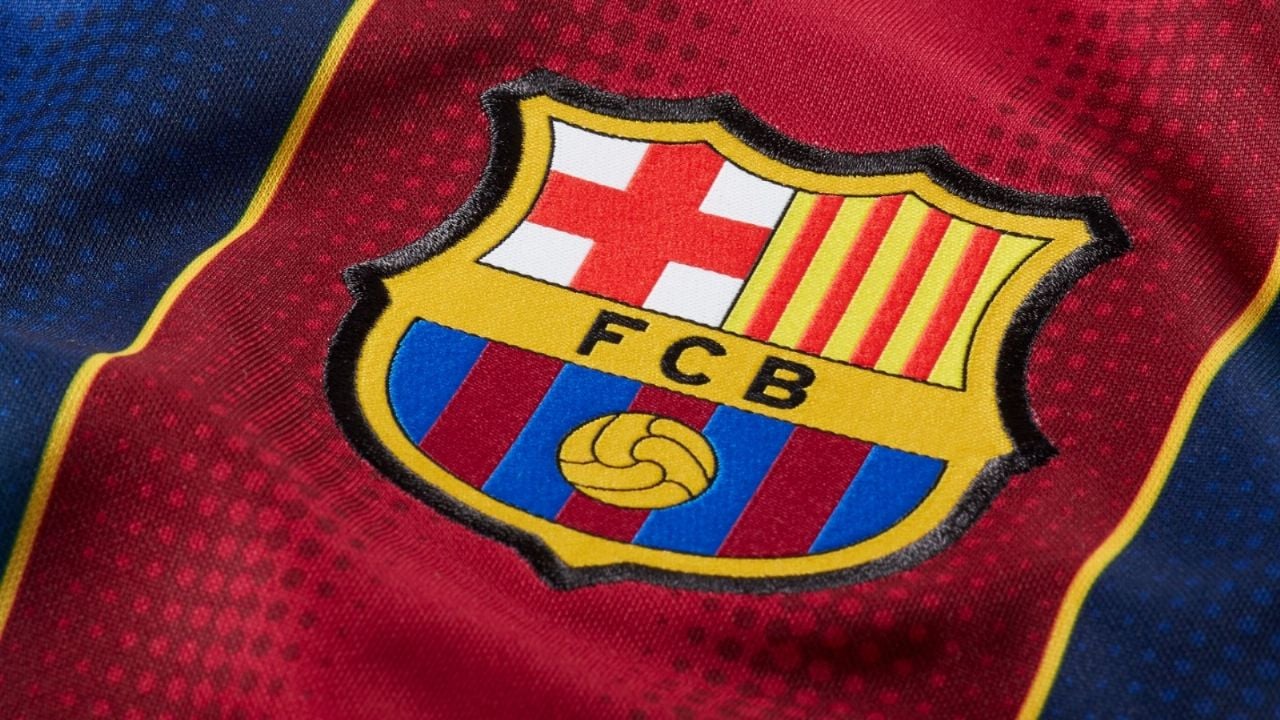 At the beginning of this month of July Nicolás Laprovittola ceased to belong to Real Madrid, where he played two seasons and obtained three titles, and quickly his name began to be linked to the Barcelona. This Saturday, sources close to the player confirmed that the negotiations are closed and only the signing of his […]