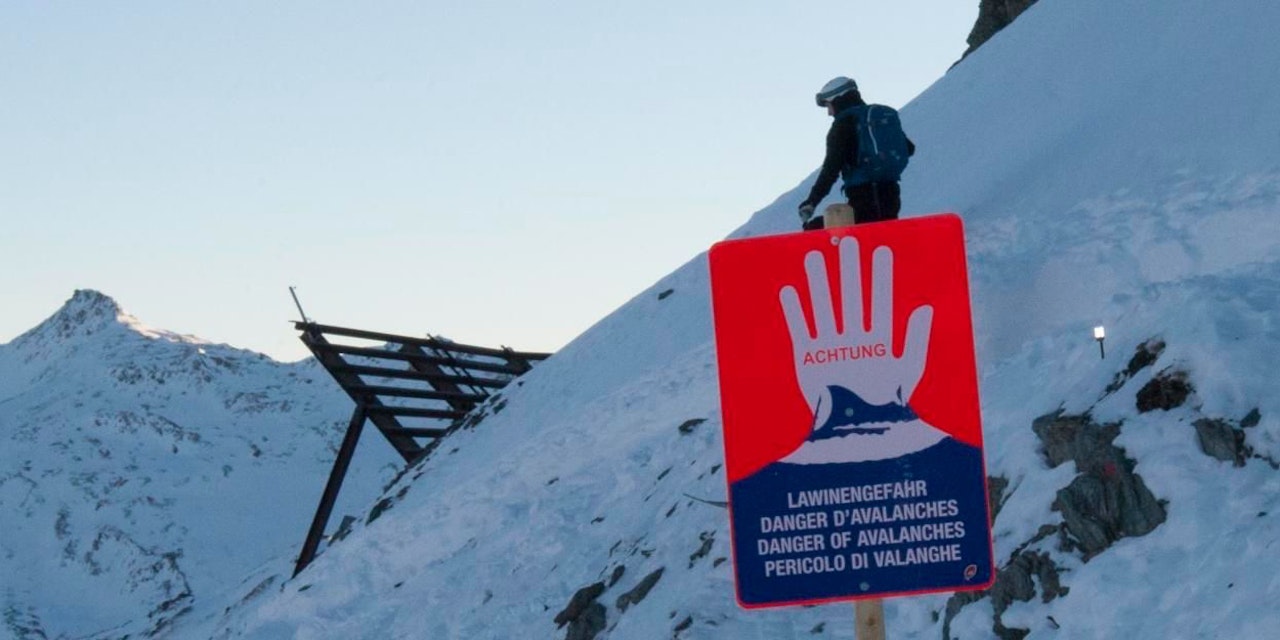 Three people were killed in the avalanche in Salzburg’s Lungau. Two men were injured, including a 22-year-old from the Amstetten district. As reported, there was an avalanche in Tweng im Lungau (Salzburg) on ​​Saturday. A group of eleven went on a ski tour in the direction of the Lackenspitze. In the process, an approximately 200-meter-wide […] 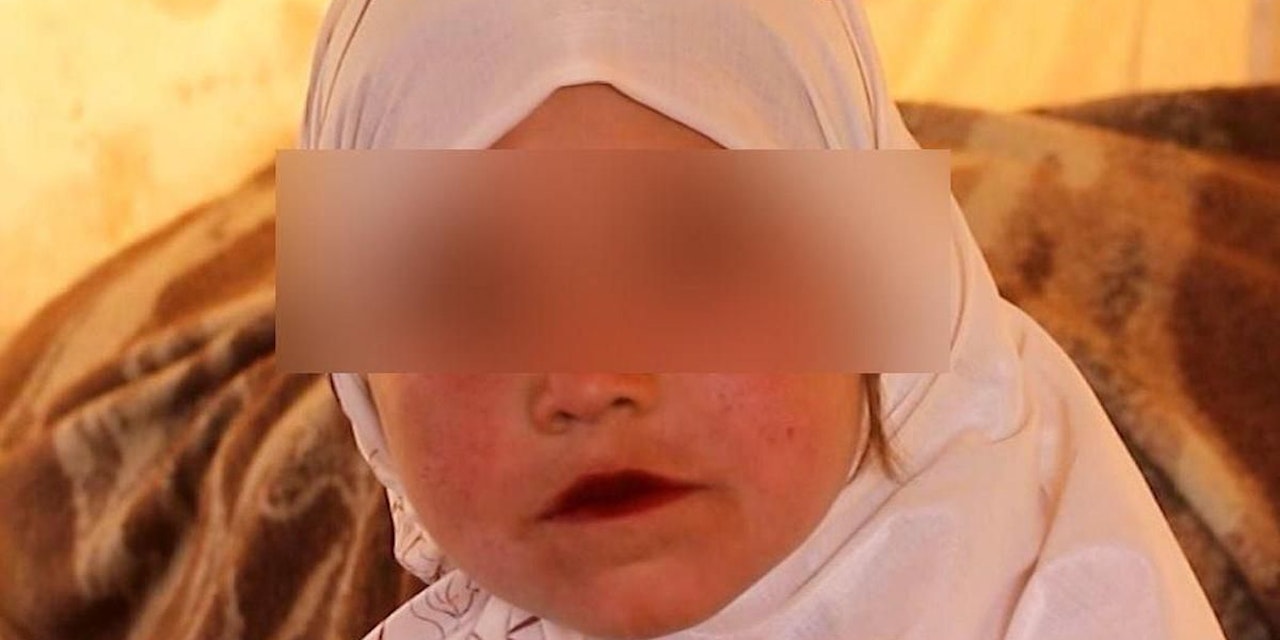 Her father sold Parwana Malik (9) to a man out of need. The nine-year-old escaped her fate. But such cases are increasing in the country. In Qala-e-Naw in northwestern Afghanistan, a distressed father sells his nine-year-old daughter to a 55-year-old. For little Parwana Malik, the man receives sheep, land and cash worth 200,000 Afghani (around […] 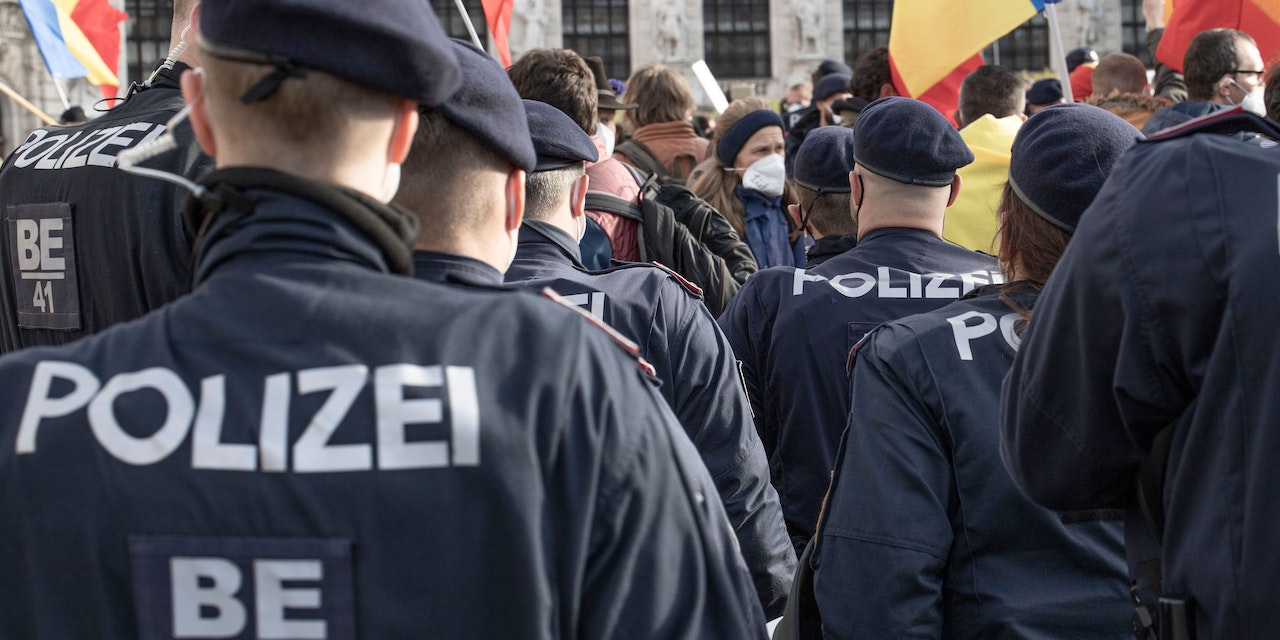 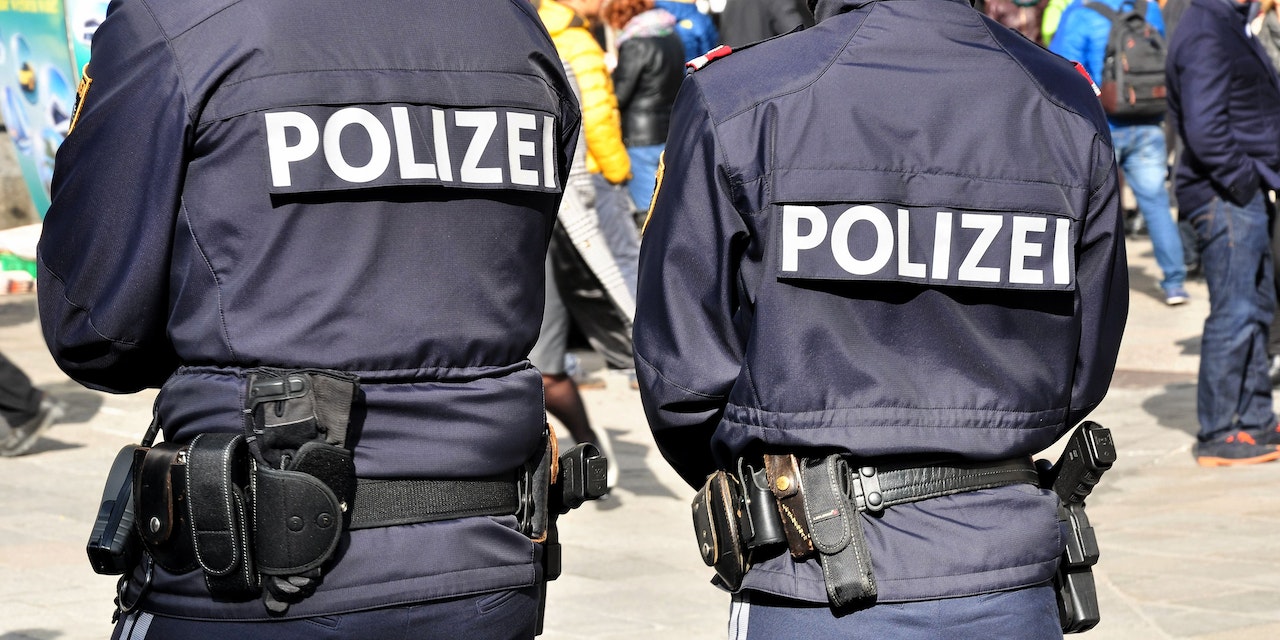 “Beinfeger” ensures a ban on approaching the husband – Carinthia 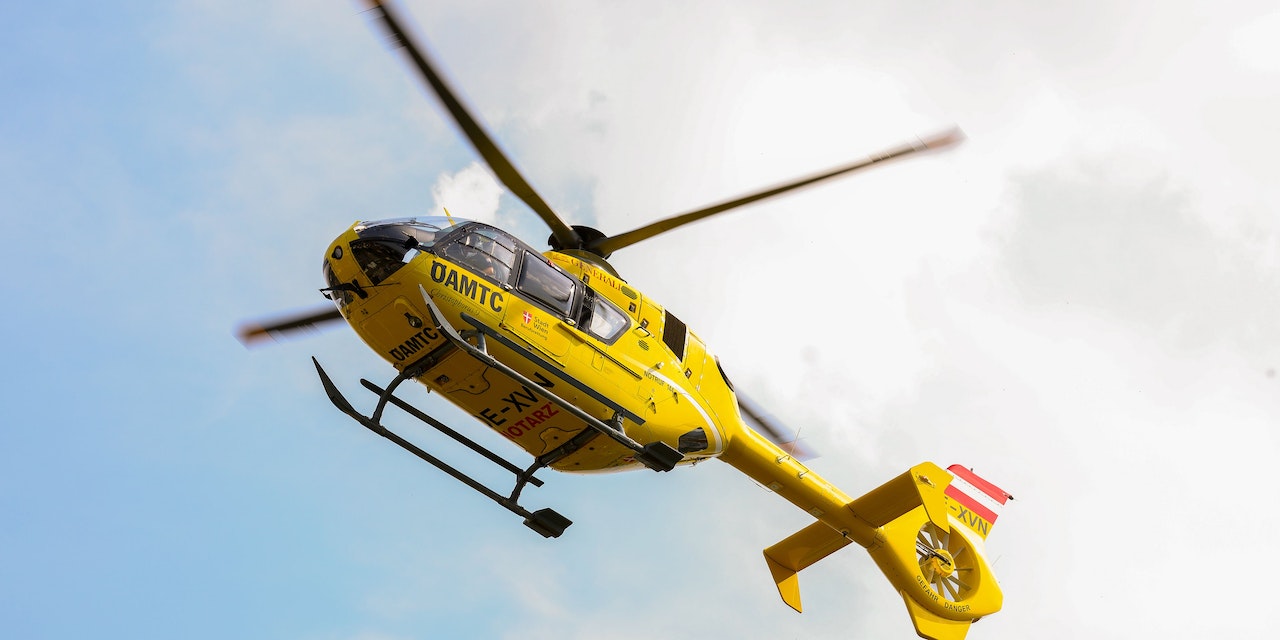 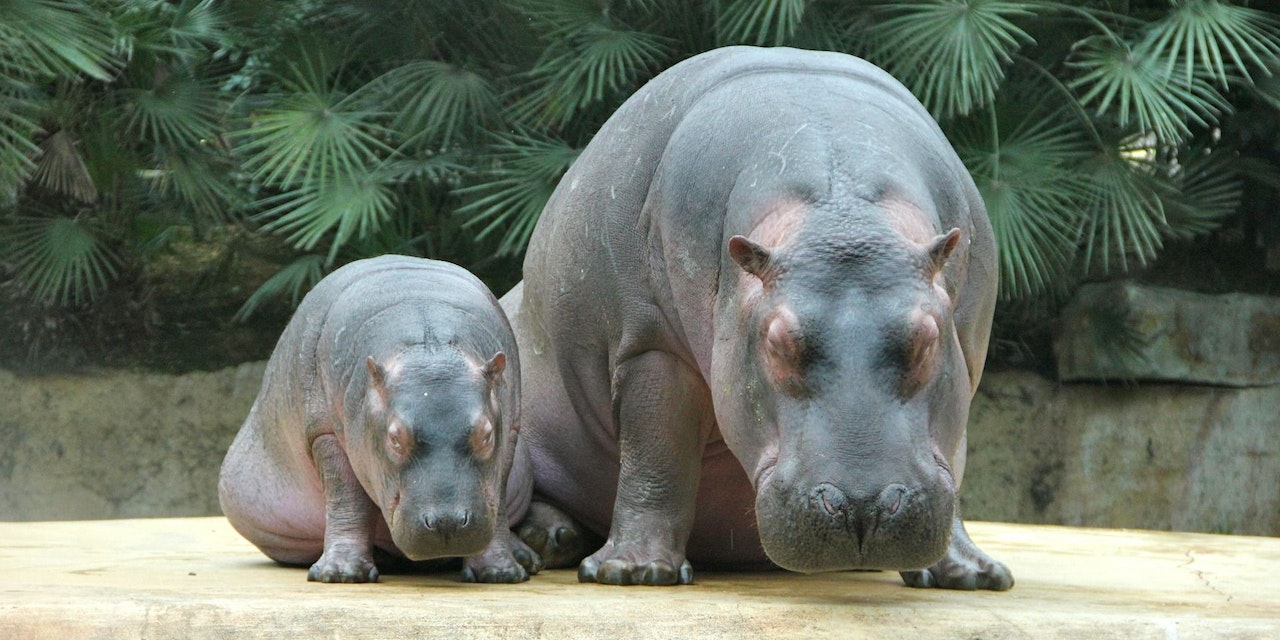 Two hippos tested positive for the coronavirus in Antwerp Zoo. How the animals got infected is still a mystery. Two hippos caught the corona virus in a zoo in Antwerp, Belgium. Tests were positive for the 14-year-old Imani and her 41-year-old mother Hermien, the facility said. The national veterinary laboratory confirmed their infection. How the […]

This is how long you are protected after an infection – health 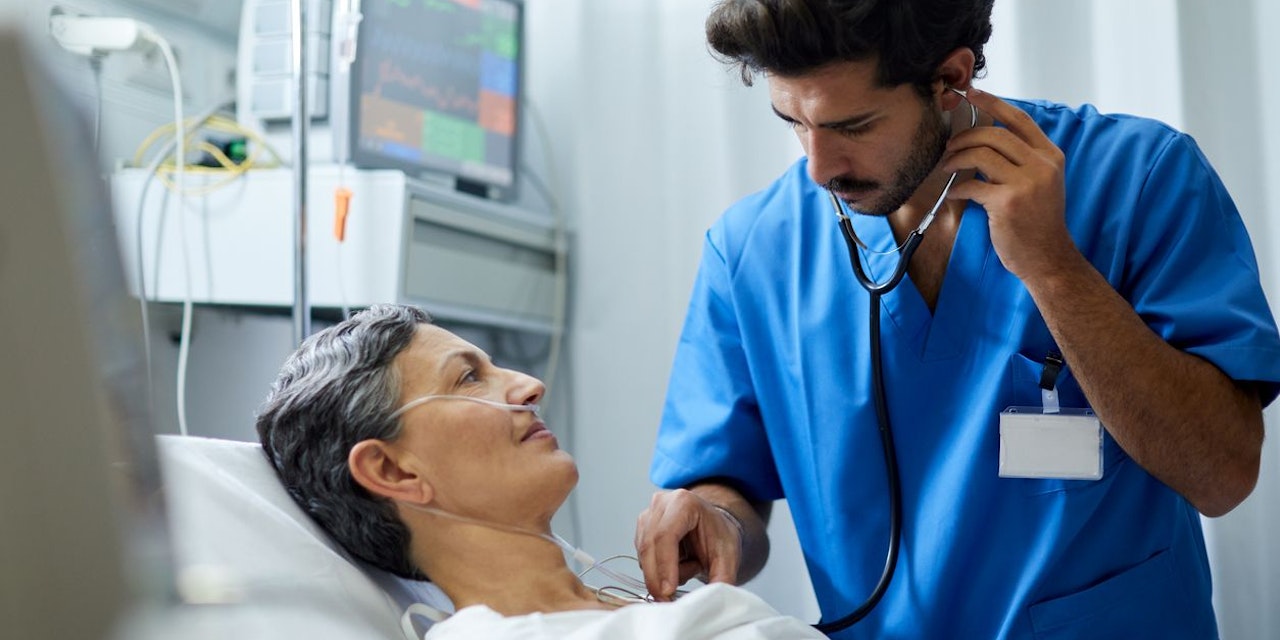 According to the study, the antibody levels depend, among other things, on the previous illnesses and the course of the corona infection. A recovery study at the Medical University and Biobank Graz showed strong formation of antibodies against the SARS-CoV-2 virus and a stable antibody level for up to eight months. The antibody levels of […] 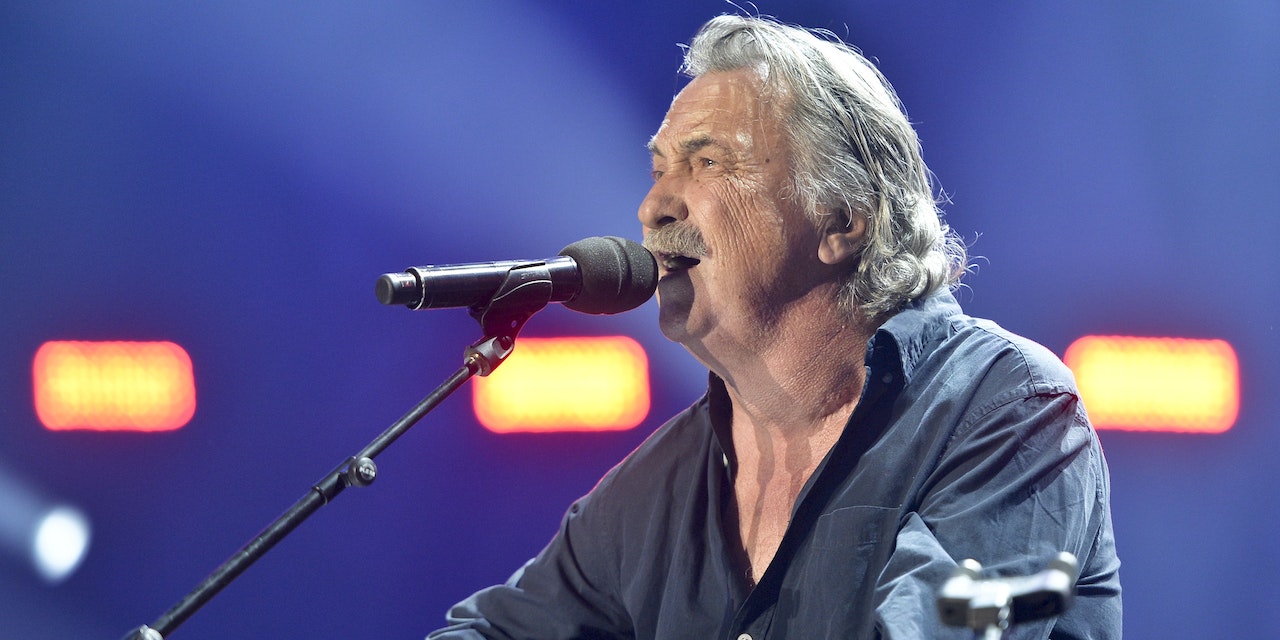 Gert Steinbäcker, singer of the band STS, which dissolved in 2014, refuses to use lines of text by FPÖ boss Herbert Kickl. “I heard that a Mr. Kickl used lines from my grandfather song at a press conference for an anti-vaccination demonstration. All I can say about this is that my grandfather would turn in […]

Hofer and Lidl are engaged in a wild discount battle – multimedia 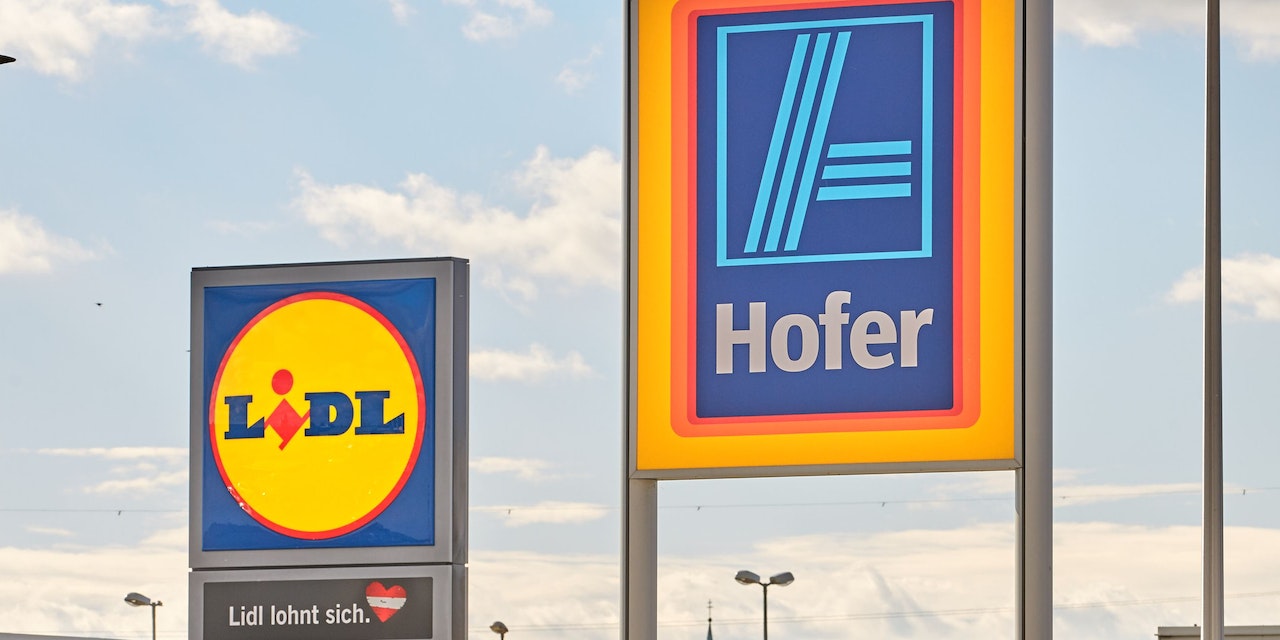 Who offers the best at the lowest price? Both the discount store Hofer and Lidl want to provide the answer. Lidl is now opening the attack. “Lidl Connect is hotter than hot again”. This mailing of the discounter Lidl is unlikely to please the domestic competitor Hofer. After all: With “hotter than hot”, Lidl alludes […] 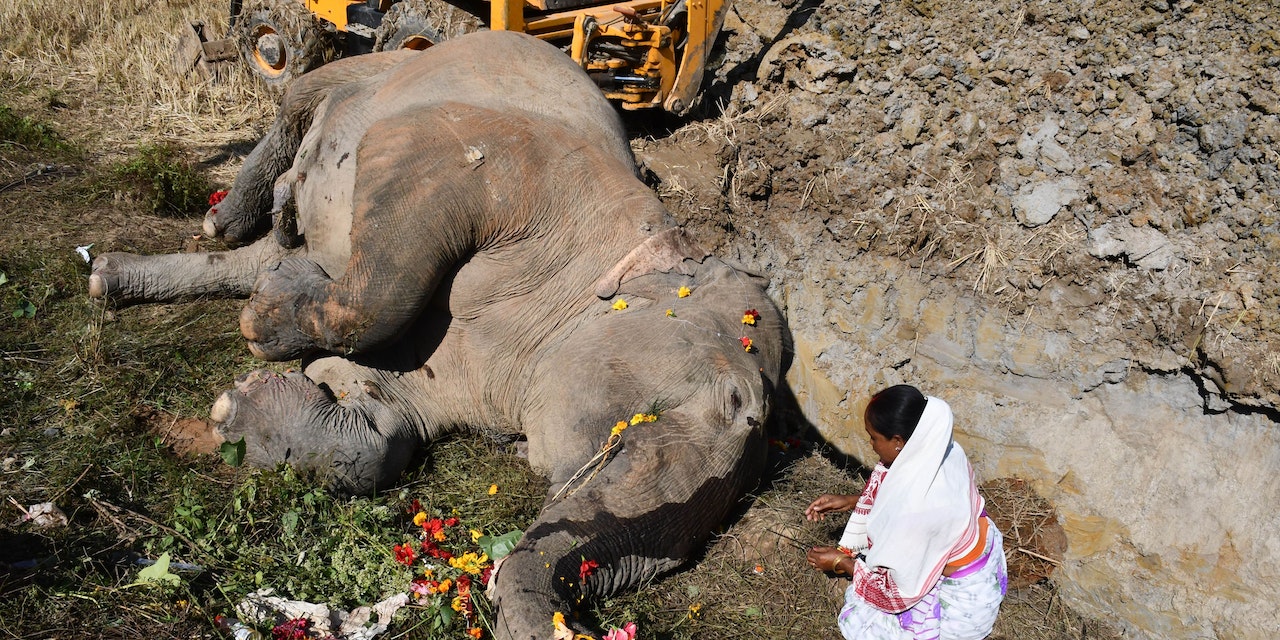