Cristiano Ronaldo after his great debut with Manchester United: ‘It was an incredible moment, I was very nervous’

Manchester, England. Cristiano Ronaldo admitted that his “incredible” return to Manchester United exceeded his expectations as the Portuguese led the way with a double in 4-1 win against Newcastle, this Saturday at Old Trafford. The 36-year-old Portuguese returned to United, twelve after leaving, after playing for Real Madrid and Juventus. CR7’s two goals were accompanied […] 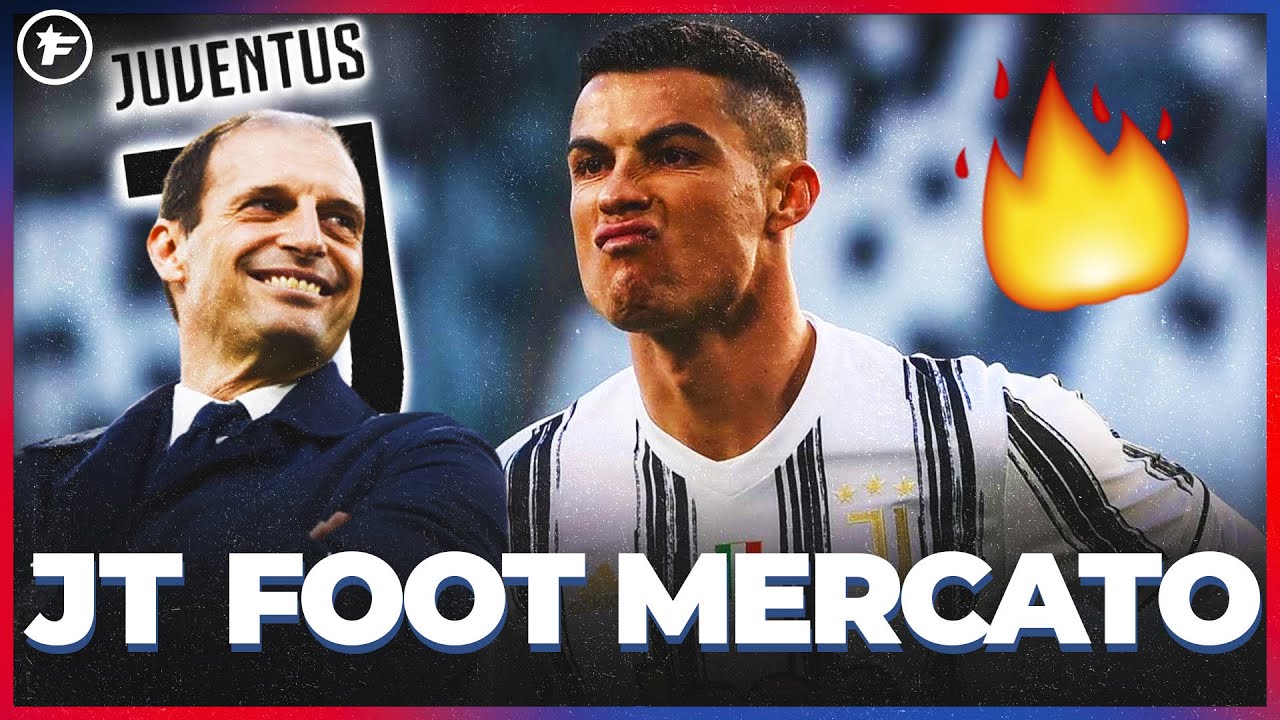