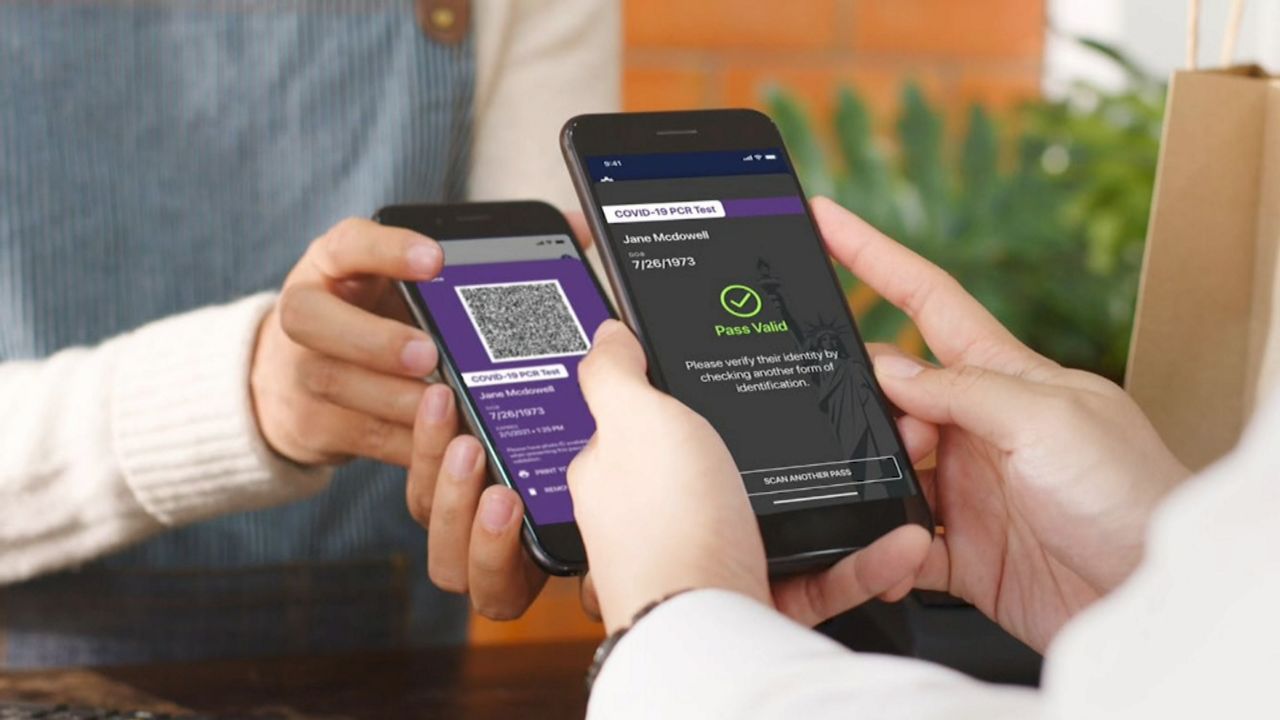 New York City Mayor Bill de Blasio announced that it will be through an executive order that the provision Key to NYC Pass It will enter into force as of August 17 and that its compliance will begin to be monitored as of September 13. According to the municipal initiative Key to NYC Pass (something […]

Some get upset, but some say it’s okay: Chiquis 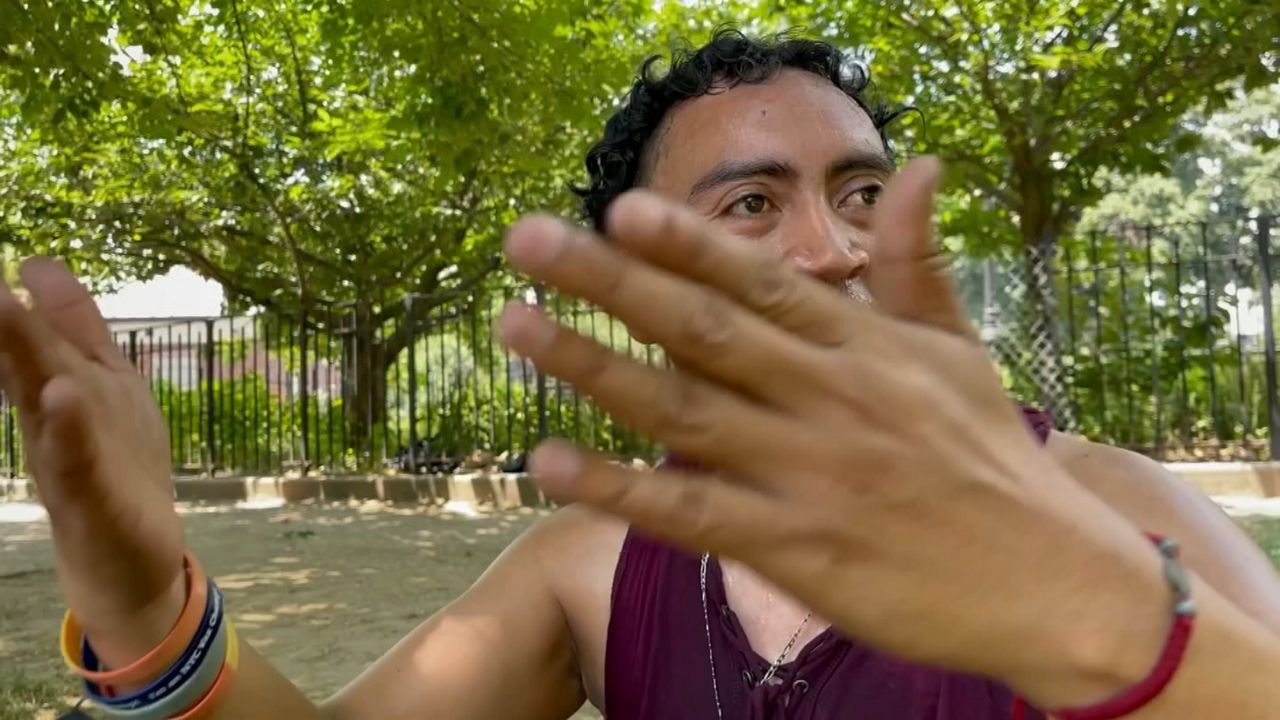 In Bushwick it is very common to see and hear scenes like this of cars playing loud music or pedestrians charging horns with music in the streets. But apparently, as a result of the pandemic, the cases of people making a lot of noise or at least the complaints about it have increased. “Too high, […] 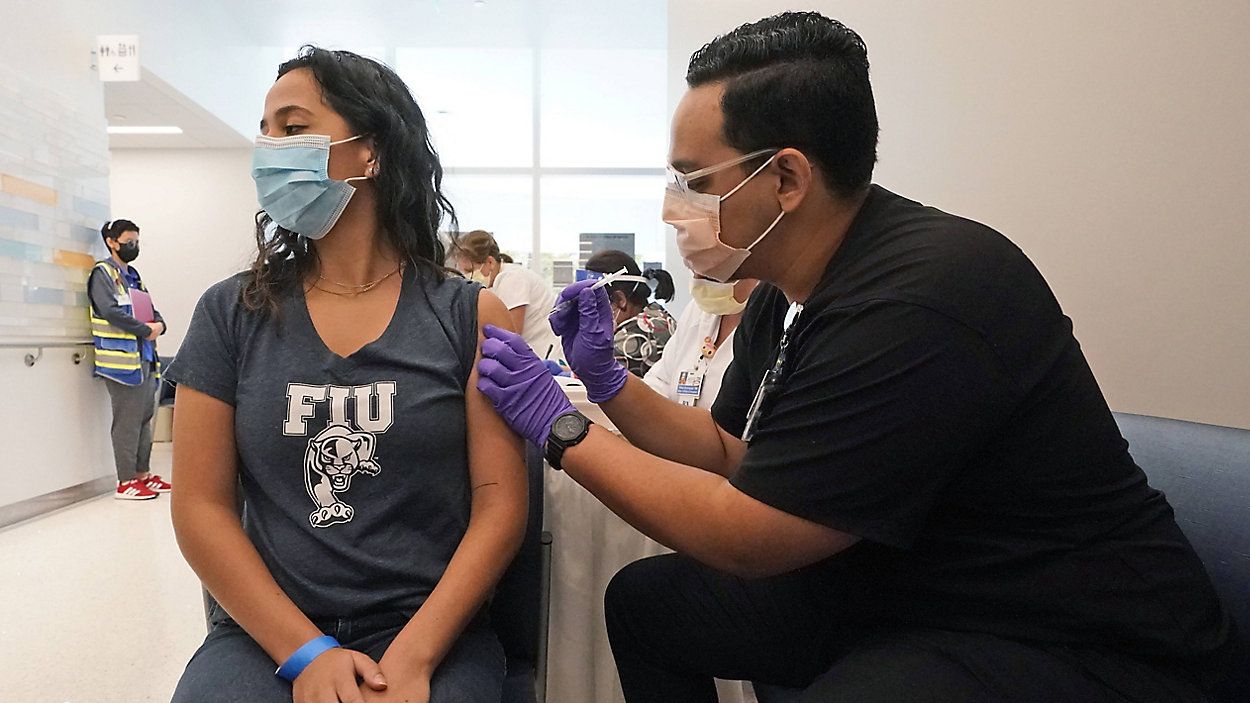 Two new state vaccination centers in low-inoculation neighborhoods opened their doors this Saturday. These will be located at the Prospect Plaza Community Center, in Brooklyn, and Challenge Charter Middle School, in Far Rockaway. A state center also opened last Thursday at Crotona Senior Center in the Bronx. The state has a goal of opening more […]

Free passes to the Empire State Observatory – when you get vaccinated 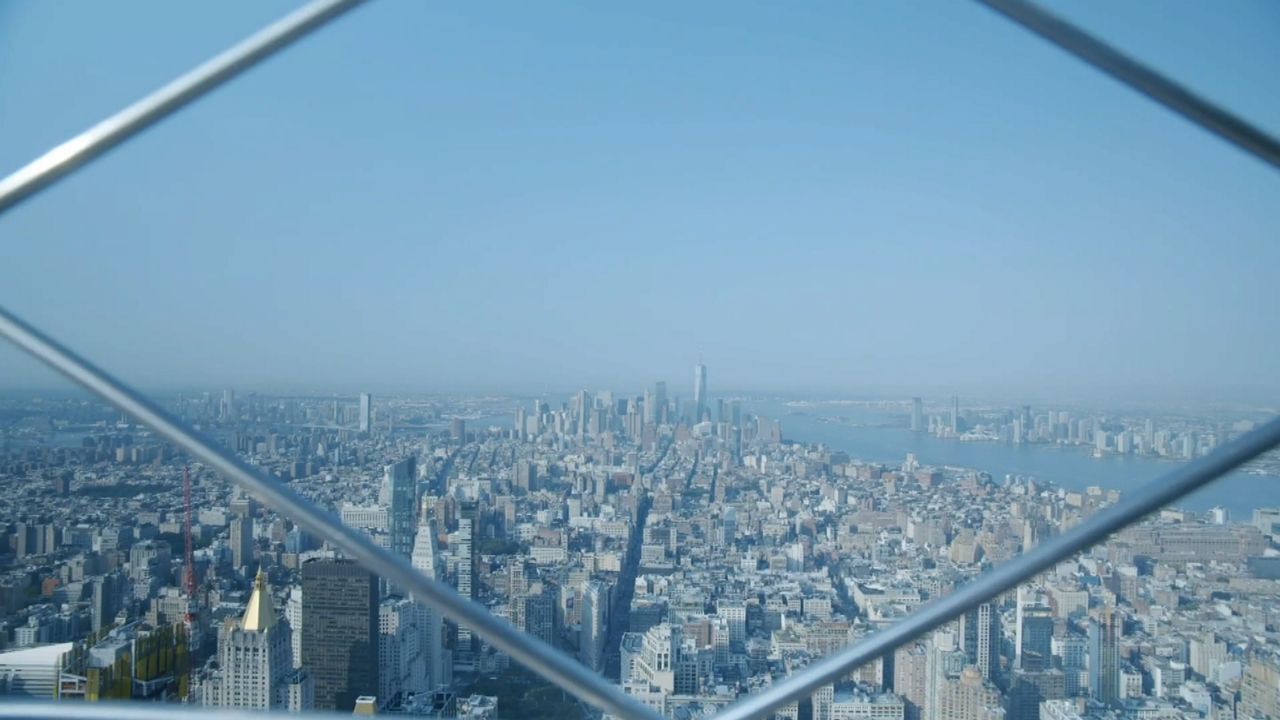 The state of New York opened two new vaccination sites on Friday, one of them in the Empire State Building and where the first 100 people to receive the vaccine will be awarded a free pass to the observatory of the famous building. The other site will be located at the College of Staten Island. […] 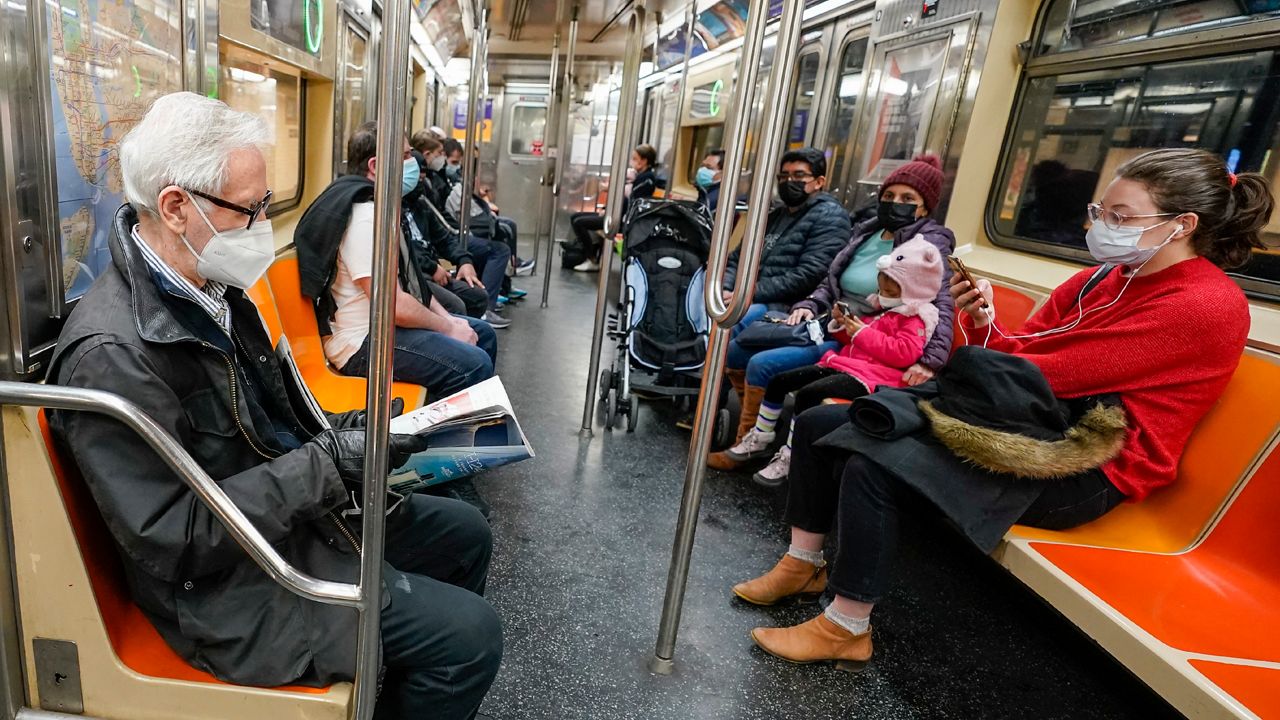 As New York begins to emerge from the pandemic, there is no doubt that a functioning transportation system is essential to the city’s recovery. The problem is that New Yorkers are not comfortable using it, and that discomfort has only increased in recent weeks, according to the latest Spectrum News NY1 / Ipsos survey. The […]

NYC turning the page on pandemic 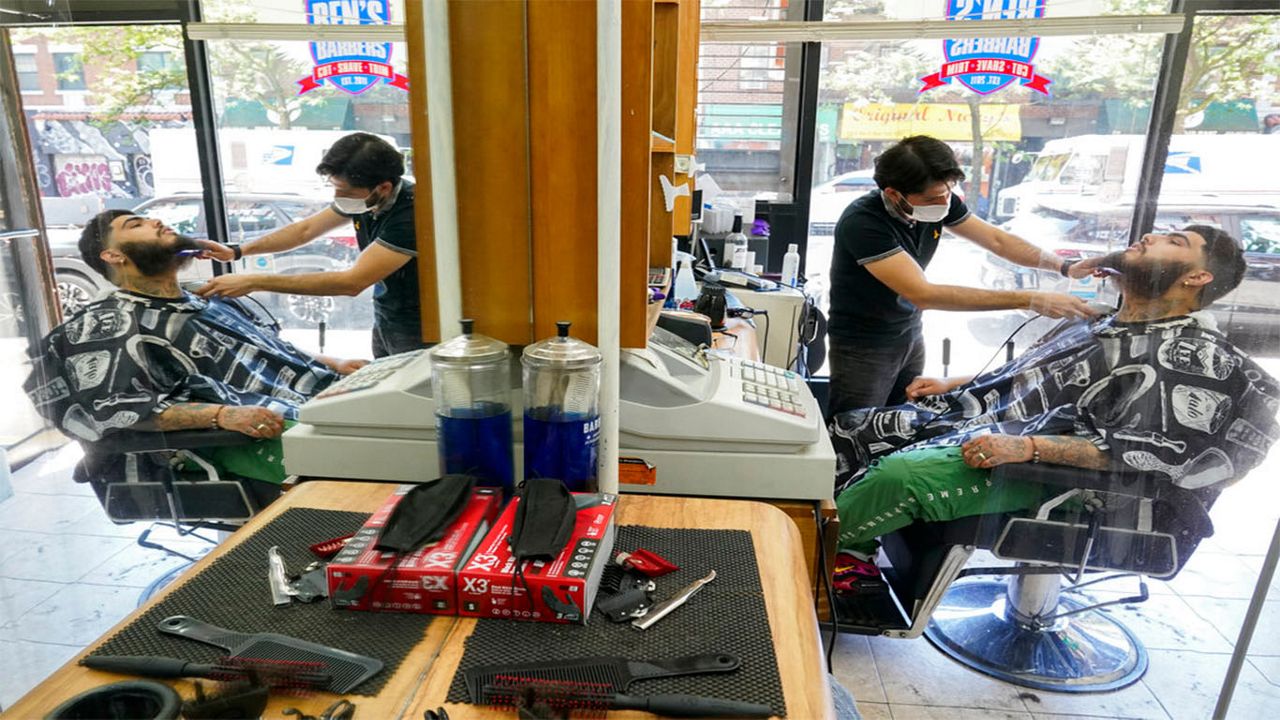 More than a year after the coronavirus closures plunged “the city that never sleeps” into torpor, New York could be wide awake again this summer. As of Wednesday, vaccinated New Yorkers have been able to shed their masks in most situations, and restaurants, stores, gyms, and many other businesses have been able to return to […]

fully vaccinated indoors without a mask 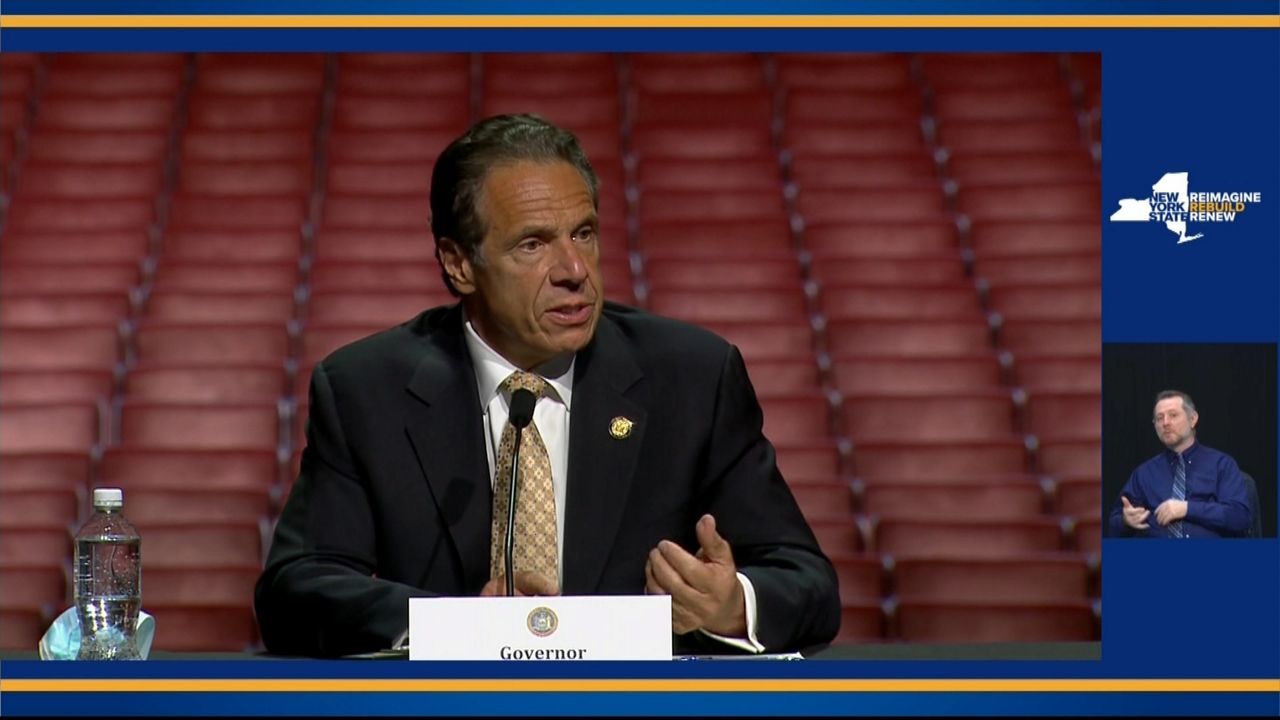 “Swifts” and “Knights” in the sky of the Moscow region 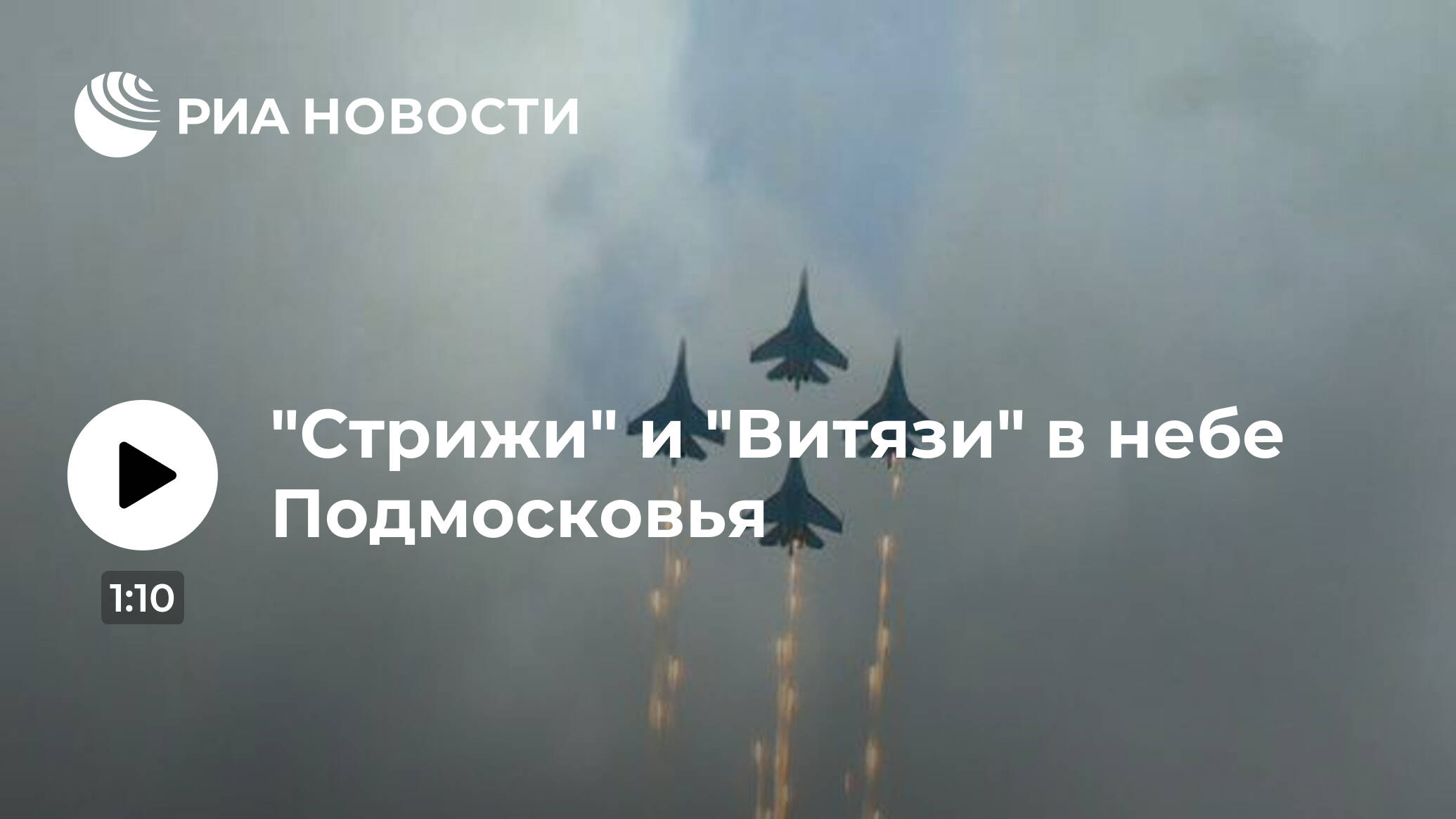 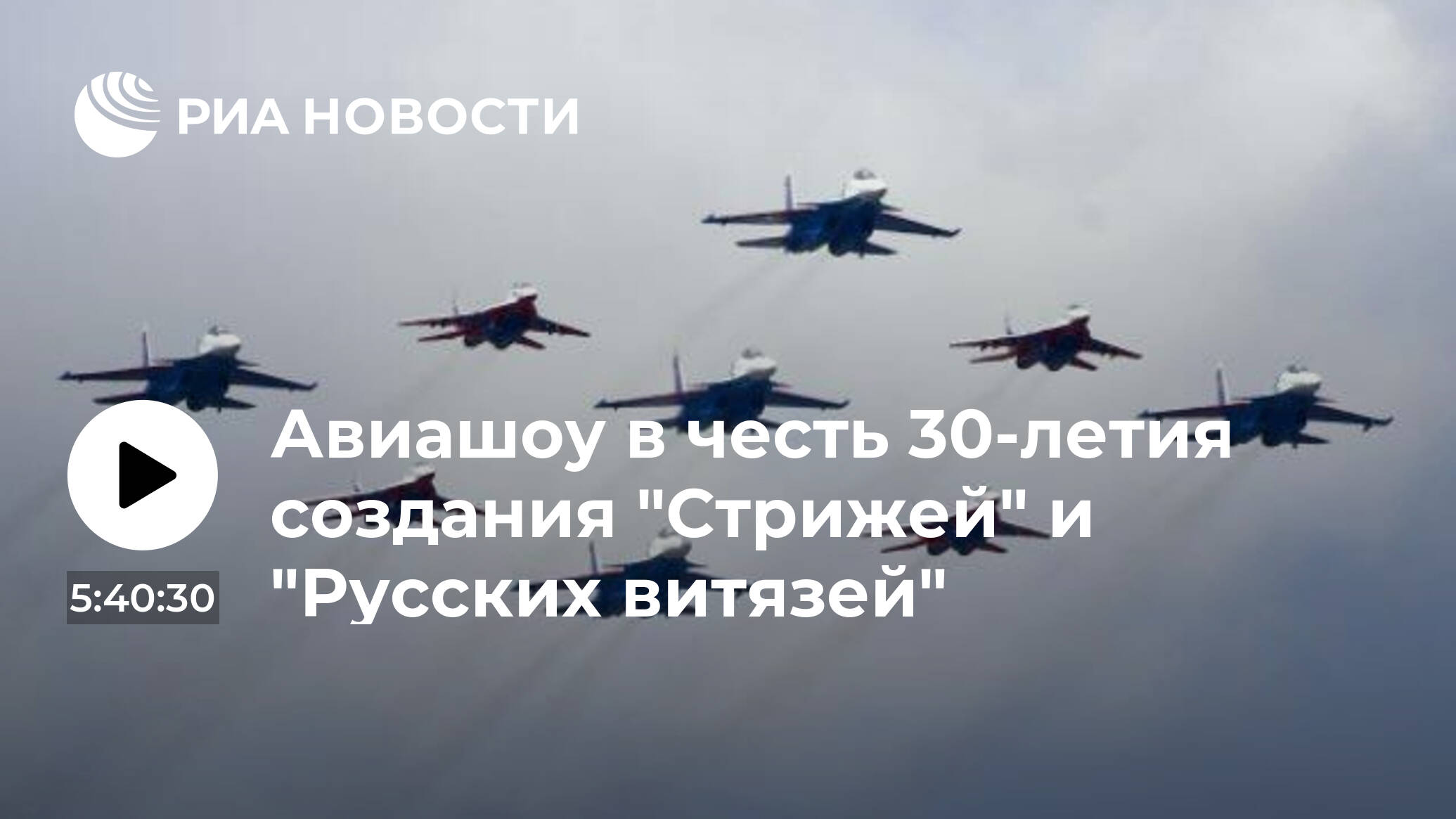 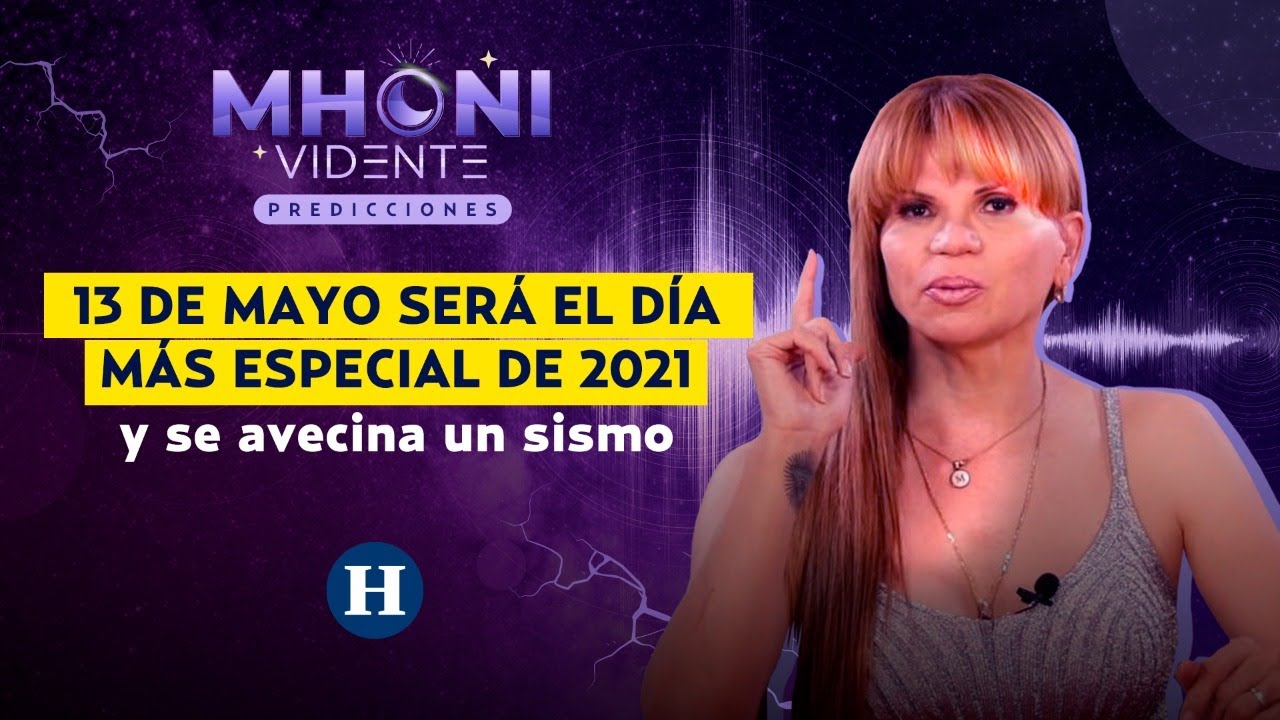