Severe earthquake in Mexico – at least one dead

A magnitude 7 earthquake struck southern Mexico. The capital was also shaken, and the power went out in several states. At least one man has died. According to the authorities, at least one person was killed in a strong earthquake in southwest Mexico. The 7.0 magnitude quake occurred just 18 kilometers northeast of Acapulco in […] 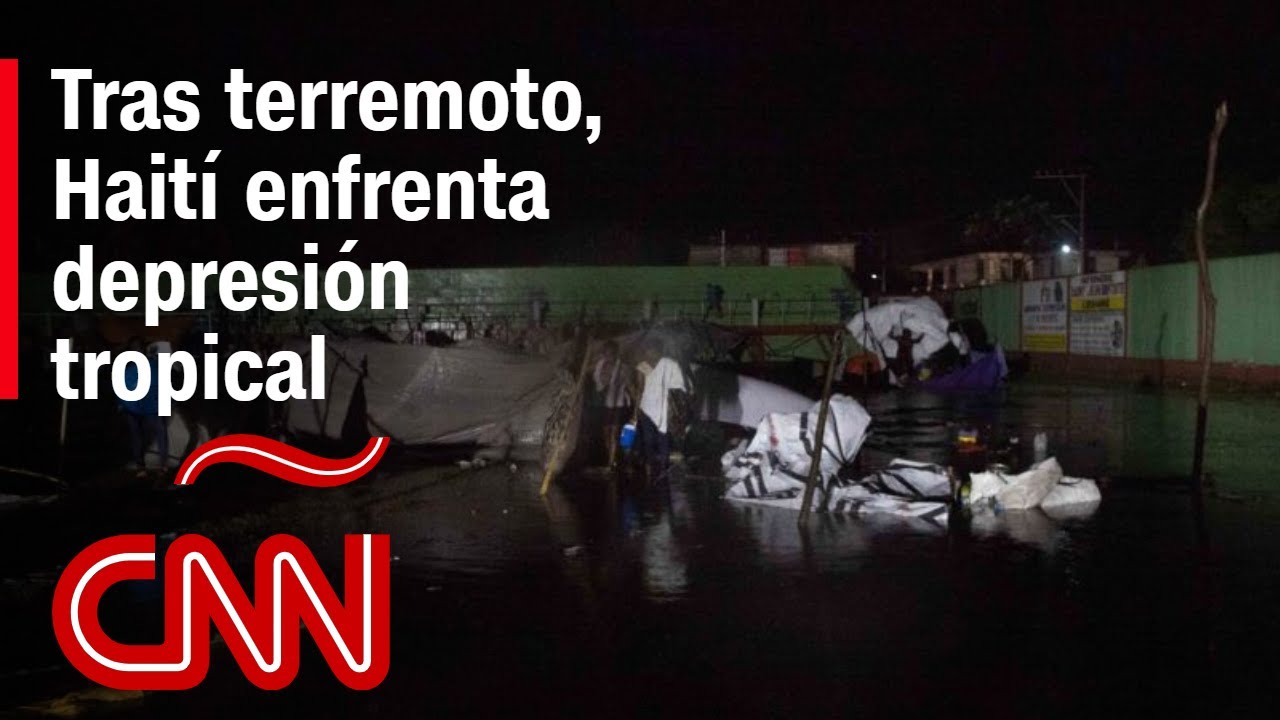 Fires in Greece: the endless ordeal of the island of Evia ARM OF IRON – Hundreds of firefighters and volunteers were still on the front Tuesday, August 10, to try to stem the mad rush of the Evia fire, the most destructive in Greece. LCI editorial staff – 2021-08-11T07:54:44.558+02:00 Besieged villages, charred pine forests and destroyed houses: the Greek island of Euboea offered a spectacle of […]

Several major fires are still out of control in Greece, and the flames are eating their way through the parched area. The extent of the damage stunned the residents. A visit on site. The pungent smell of smoke is still in the air, an ash carpet covers the floor. Tree skeletons protrude into the blue […]

Severe fires are raging across the country in Greece. Hundreds of people have now had to be evacuated on the island of Evia. A video shows dramatic scenes on board a ferry. The fires on the second largest Greek island of Evia are raging more and more. Fanis Spanos, the governor of the Central Greece […] 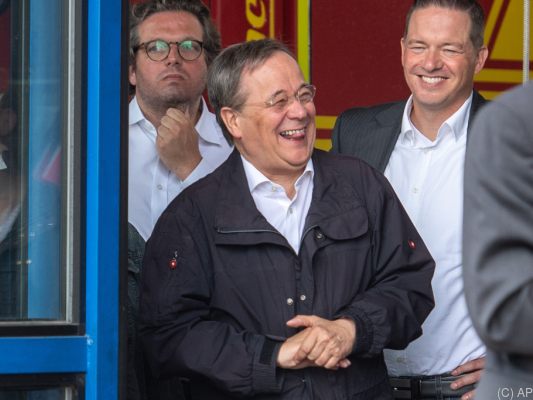 18.07.2021 11:35 (Akt. 18.07.2021 11:35) German CDU candidate for chancellor apologizes ©APA/dpa A laughing Prime Minister Armin Laschet during a visit to the storm-ravaged North Rhine-Westphalia triggered outraged reactions. “I’m really speechless,” said SPD General Secretary Lars Klingbeil on Saturday on Twitter and linked to a video that was circulating on the Internet. In it, […]

Etna spewing lava and ash – airport out of order

City of millions evacuated due to impending volcanic eruption

The red, hot mass pushed up just before the city. Now the metropolis of Goma fears another volcano eruption and people have to leave their homes. Concerned that the Nyiragongo volcano could erupt again, the authorities in the Democratic Republic of the Congo have ordered a partial evacuation of the megacity of Goma. On Thursday […] 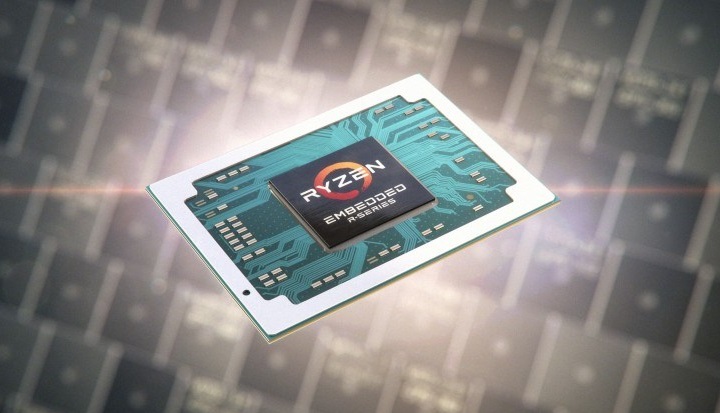 VideoCardz has released an AMD roadmap slide outlining the timing of new processors for servers and embedded systems. It should be noted right away that the provided roadmap is somewhat outdated. It lacks the Ryzen V2000 Embedded line of chips released last year, and the 3rd Gen EPYC CPU, which debuted in March, is listed […]

Valheim was one of the biggest surprises this year. A small project from a small studio Iron Gate gained a lot of popularity on Steam. The main visual feature is pixel styling and simple detailing of models. At the same time, the system requirements for the game are serious, and the maximum graphics quality may […]