The planned extension to the Munich Clinic in Bogenhausen has already been given a nickname among employees: they call it the “fifth finger”. It will be attached to the east side of the large hospital building, which connects four transverse buildings. It then forms a fifth transverse structure to match the existing ones. As a result, the symmetry is lost. But that’s it with the minus points from the point of view of the clinic management and also the donors – city and country are included with a total of almost 400 million euros. They expect the cultivation to be a big step towards modern medicine in Munich.

According to the planning today, a flagship of the Munich Clinic is to be built on Englschalkinger Strasse by 2023. Political and clinical representatives laid the first cornerstone of the six-story building in a ceremony on Thursday. It is the largest construction project of the Munich Clinic in a series of other construction measures that are intended to make the company more modern and efficient in the long term.

The core of the new building with 13,000 square meters of floor space will be a large, central operating area with its own staff restaurant, where several operating theaters are to be built in the immediate vicinity and equipped with modern technology. In addition, expanded intensive capacities are planned there as well as additional places for so-called Intermediate Care (IMC). The chief physician of the Clinic for Thoracic Surgery, Johannes Bodner, is pleased with the new building, which is currently intended to improve the work of surgery and intensive care medicine. “May the construction phase go according to plan and without accidents,” says Bodner. It is one of four wishes that he and colleagues from the Bogenhausen Clinic wrote down on orange pieces of paper and that are now rolled up and thrown into an opening in the cornerstone of the extension.

Maybe he can still find a nice place where the stone could be visible later, said the site manager Michael Bergmann-Mitzel afterwards. Initially, however, the foundation stone will be “stored on the side” until it will be embedded in the building panel in the coming months.

Preparations for the large construction site, which at the moment still looks like a huge crater, have been underway here since February 2018. According to the Munich Clinic, 25,000 cubic meters of earth were removed. The groundbreaking was in July 2019, the laying of the foundation stone should take place in the spring of this year – but the corona pandemic also interfered with these plans. In the meantime, however, the energy supply for the large hospital has been organized differently. Instead of a large building, it is now distributed and networked across the entire hospital – the next step is to demolish the old energy supply building to make room for the fifth “finger”.

After the extension, the work in Bogenhausen will continue: The existing hospital building will be gradually refurbished to make space for departments that will be relocated here from the Schwabing site. It is a comprehensive and, above all, ambitious plan. Because: The patients should continue to be fully cared for here at all times. 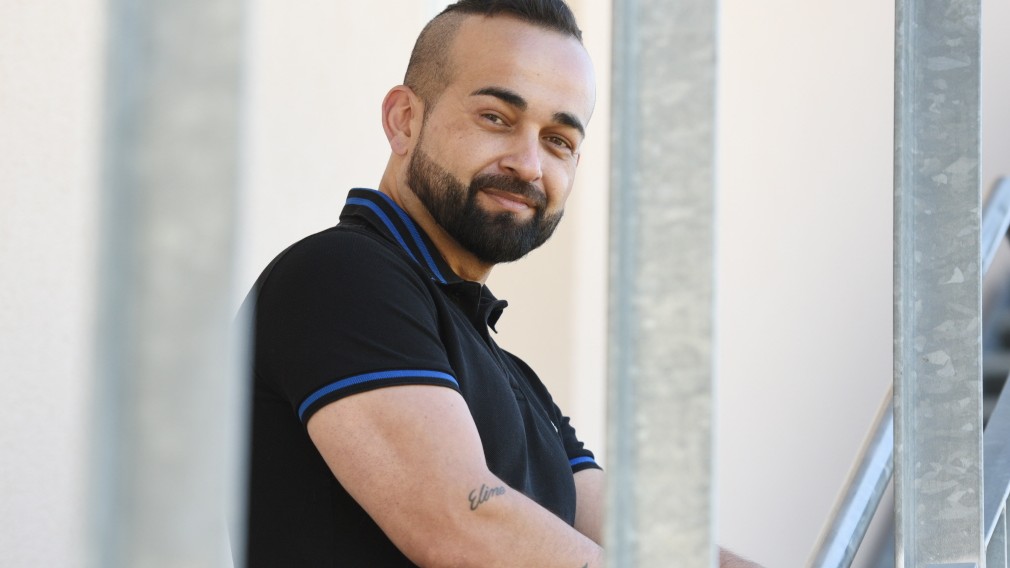 Erol Akbulut, 44, is a sporty type and had no previous illnesses – nevertheless the coronavirus caught him violently. He spent twelve days in the intensive care unit. A story about getting well.