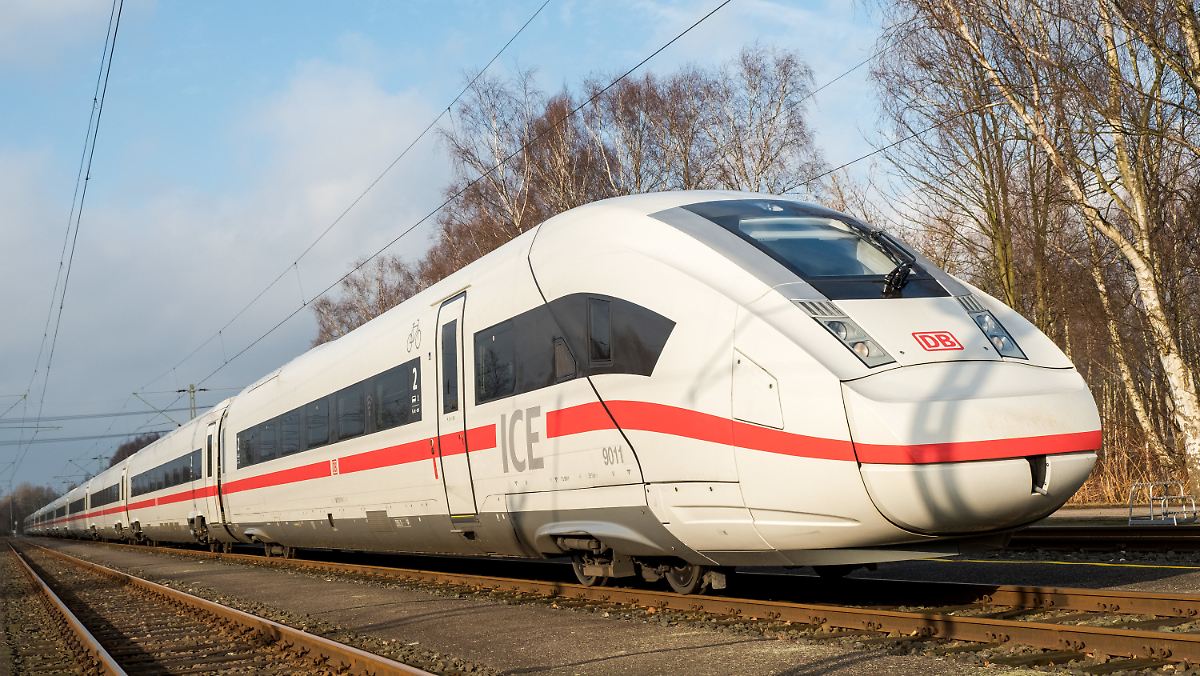 Trains should be more punctual

Long-distance travelers between Munich and Berlin, among others, can look forward to a new top speed in the ICE4 of the train. The state-owned company is also planning to expand its high-speed routes – but it will take some time until they are operational.

Deutsche Bahn is upgrading its latest generation of ICEs technically: From the beginning of August, the ICE4 will be able to reach speeds of up to 265 kilometers per hour for the first time, according to Deutsche Bahn. The new top speed should therefore also improve punctuality. On the Cologne-Rhein / Main, Göttingen-Hanover and Munich-Berlin routes, the trains should also be able to run at the new speed. So far, the top speed was 250 kilometers per hour.

The ICE4 has been in regular operation since 2017. Deutsche Bahn has ordered a total of 137 trains from the technology group Siemens, of which 75 have now been delivered. Another train is added every three weeks, emphasizes Deutsche Bahn. The entire ICE4 fleet should be delivered by 2024.

The latest ICE generation is also significantly slower than its predecessor, the ICE3, at 265 kilometers per hour. This can reach speeds of up to 330 kilometers per hour. This Saturday the Intercity Express high-speed trains of Deutsche Bahn will be 30 years old. The ICE1 was officially inaugurated on May 29, 1991. A few days later, on June 2, the first trains started operating.

The expansion of the route should take up to twelve years

At the same time, Deutsche Bahn intends to significantly increase the number of high-speed lines in the coming years. “In the medium term we will expand the high-speed lines by 50 percent – from now 1000 to 1500 kilometers,” said rail board member Ronald Pofalla to the newspapers of the Funke media group. According to this, there should be more speed on the routes between Stuttgart and Ulm, Frankfurt and Mannheim as well as Hanover and Hamburg.

Pofalla did not want to commit to an exact time frame. “Every major infrastructure project that we plan is accompanied by protests and objections,” he said. A timeframe of at least ten to twelve years is realistic. 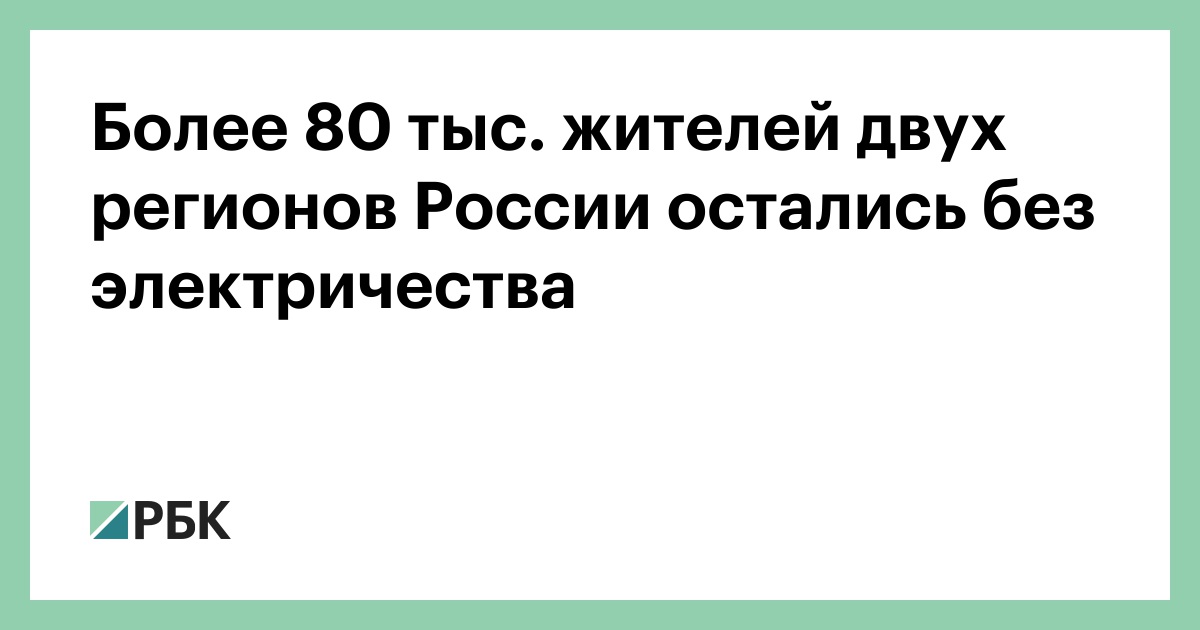 Over 80 thousand residents of the Nizhny Novgorod and Kostroma regions were left without electricity due to bad weather. This is reported by the Ministry of Energy of Russia.

According to the ministry, at 21:00 Moscow time on Saturday, in the Kostroma region there were about 30.5 thousand people without power supply, in the Nizhny Novgorod region – 50.6 thousand. The reason for the shutdown in the power grid was a thunderstorm and strong wind.

In Moscow, on May 15, a strong wind knocked down trees, disrupting the movement of part of the trams, the Moscow Department of Transport reported. A TASS source in emergency services reported that the wind knocked down 15 trees in different parts of the city, they damaged five parked cars.