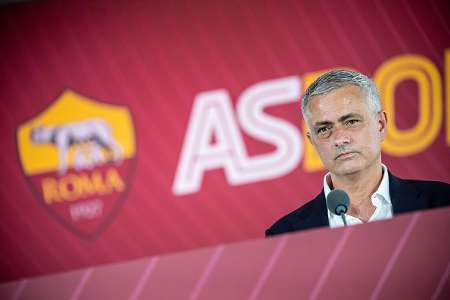 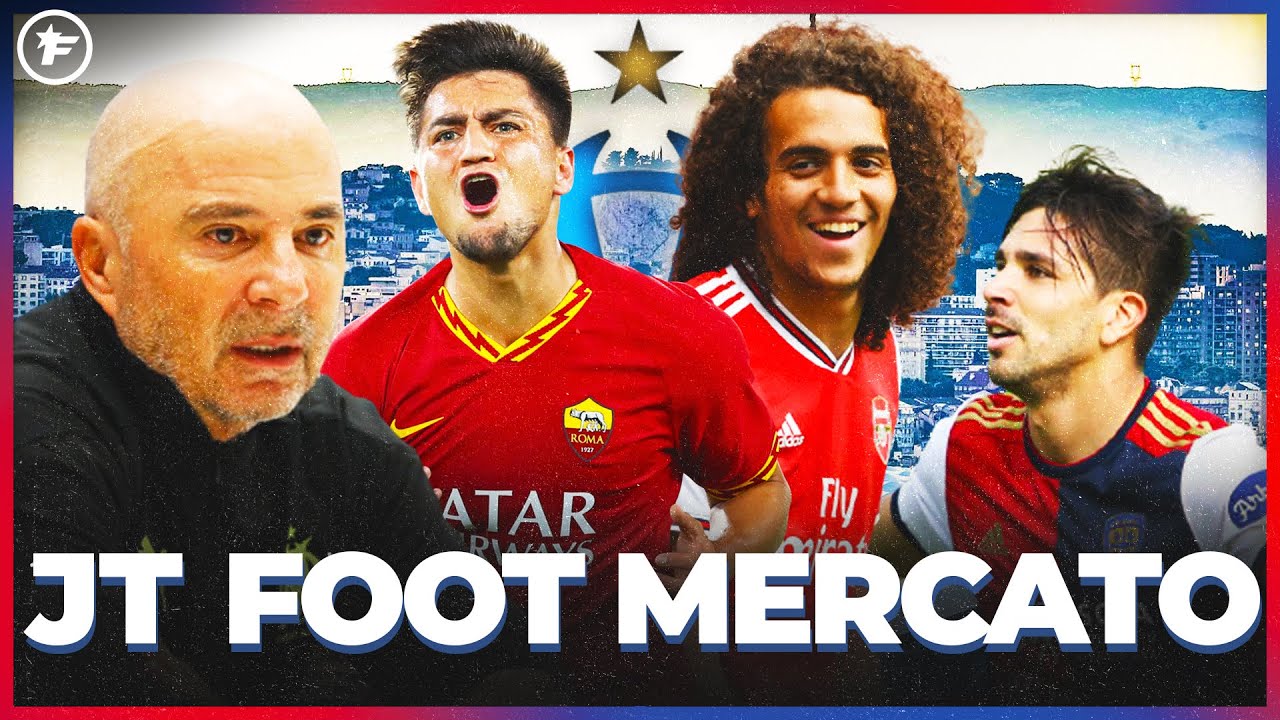 Pjanic has the hours counted in Barcelona, ​​who are looking for an accommodation 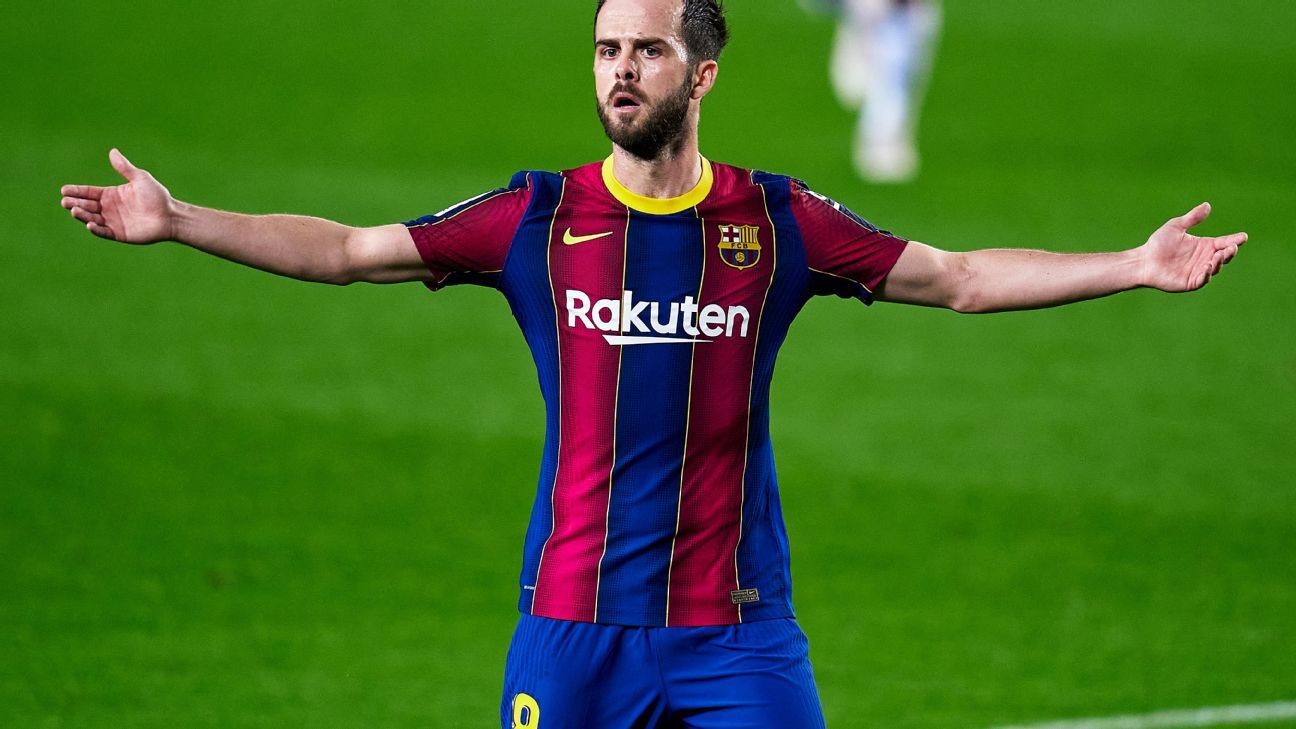 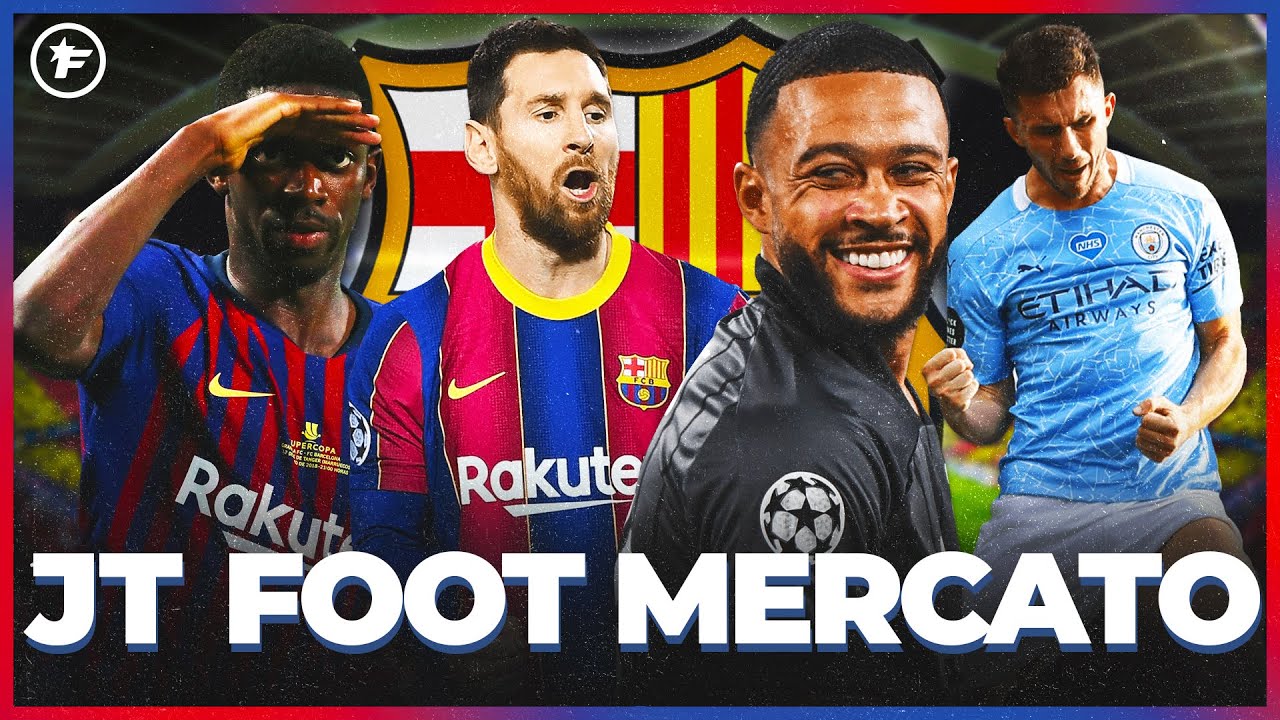