Drogba: I will cry if Mohamed Salah breaks my records.. Mido is similar to me in one thing 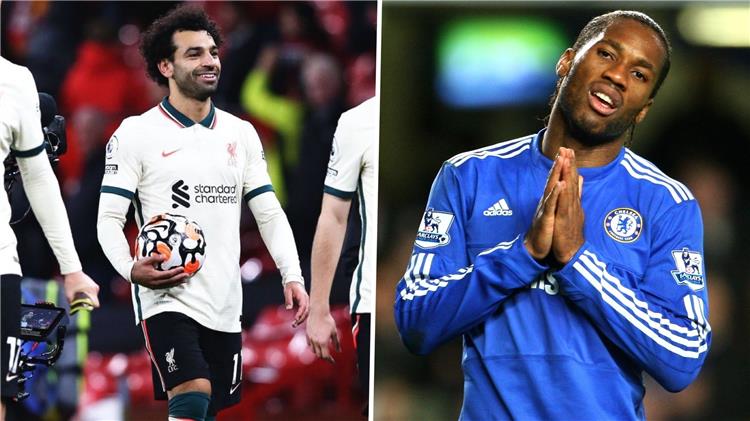 Ivorian star Didier Drogba spoke about the Egyptian Mohamed Salah and his brilliance with the Liverpool team over the past seasons since his move to Anfield from Rome. Watch.. video | Two minutes after his descent, Ahmed Yasir Rayan scored the equalizer for Altay against Adana Dimirspor Drogba was a guest of Ahmed Hossam Mido […]

books: Menna Omar Monday 11 October 2021 09:44 AM Ahmed Hossam “Mido”, the former coach of Zamalek, said that the latter offered Omar Marmoush, a professional among the German team Stuttgart, to move to the first team last summer. Marmoush starred during his first participation with the national team under the leadership of Carlos Queiroz, […]

Mido announcing the failure of his son’s registration in Zamalek: a catastrophic decision… I don’t know what to do

Ahmed Hossam Mido, the former striker, captain and coach of Zamalek, announced the failure to register his son in the ranks of the club, after the decision of the International Football Association in support of the Cass Court to prevent Al-Abyad from being registered for two consecutive terms. Mido wrote through his personal account on […]

After revealing the facts, Mido retracts and deletes his tweet

Ahmed Hossam Mido, the former coach of Zamalek and the media, has now retracted the incorrect news he had published in the past hours, regarding radio criticism from coach Carlos Queiroz of Al-Ahly duo Mohamed Magdy Afsha and Mohamed Sherif. Mido wrote on his Twitter account: “My information is that the man made a video […]

On Time Sports channel denied the news published by Ahmed Hossam Mido, the captain of Zamalek and his former coach, regarding the harsh criticism of Carlos Queiroz, the coach of the national team for Al-Ahly duo Mohamed Magdy Afsha and Mohamed Sherif. Mido had written through his account on Twitter: “My information is that the […]

Mido: Queiroz criticized Afsha and Sharif in a session until six in the morning.. Schubert denies

Home Sports | Mido on the disappearance of the league shield from Zamalek: “He was with Shikabala.” 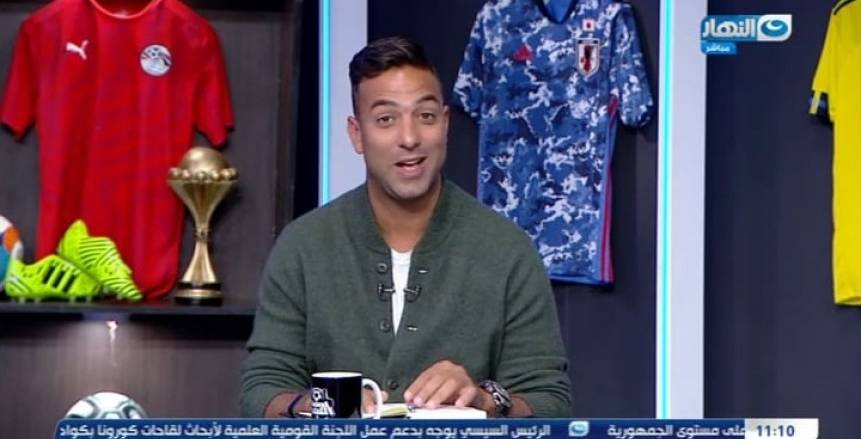 07:16 AM | Wednesday 01 September 2021 mido Ahmed Hossam “Mido”, presenter of the “Awad Al-Labs” program, said that there was a “ridiculous” rumor that came out yesterday, Tuesday, about stealing the league shield from Zamalek club “to shake confidence” between the committee appointed to manage the club and the fans. The moment Zamalek crowned […] 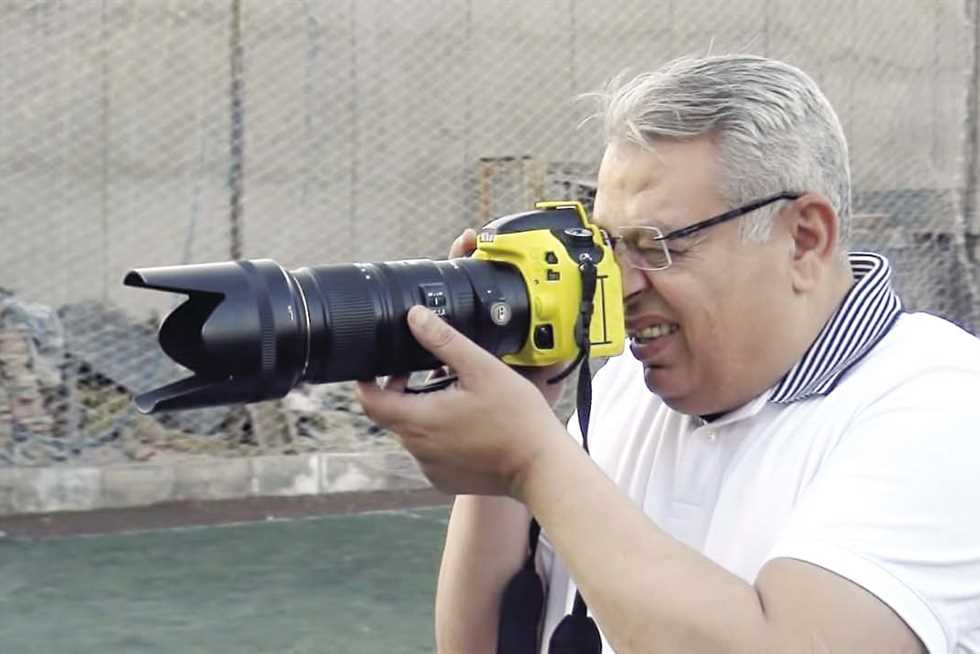 Watch the news of the leagues in a day.. Subscribe now Ahmed Hossam “Mido” confirmed that the Zamalek club was distinguished by its offensive ferocity in front of Ghazl El-Mahalla, stressing that Carteron gave instructions to score goals at the beginning of the match. Mido said in radio statements: “The mentality of Zamalek in the […] 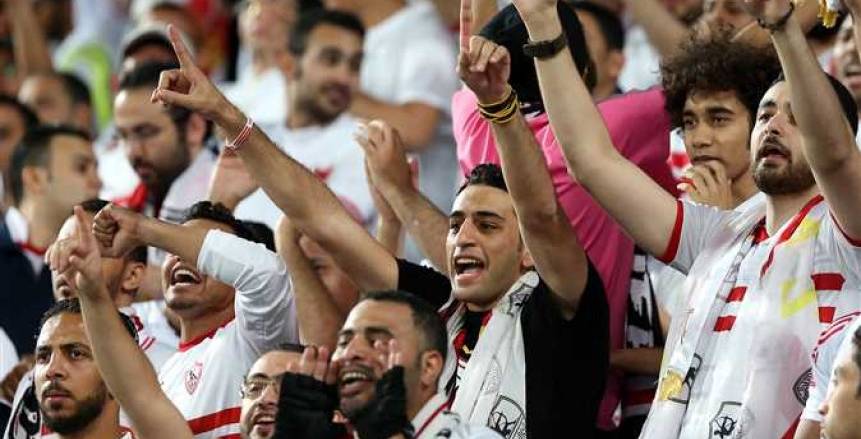 05:37 PM | Friday 09 July 2021 zamalek fans The fans of Zamalek club Zamalek decided to choose the 9th of July of each year to celebrate the title of the Century Club, especially since when Al-Ahly won the title officially, Al-Abyad won 9 African championships and Al-Ahly only 7, so the day was chosen […]

Mido calls for Chikabala to join the national team: not to match

Wrote: Lakora Friday, May 28, 2021 11:03 AM Ahmed Hossam Mido, the former star of Zamalek, called for Mahmoud Abdel Razek Shikabala, captain of the white team, to join the national team during the coming period, indicating that he is the best player in Egypt. Mido wrote in a tweet on his Twitter account on […]