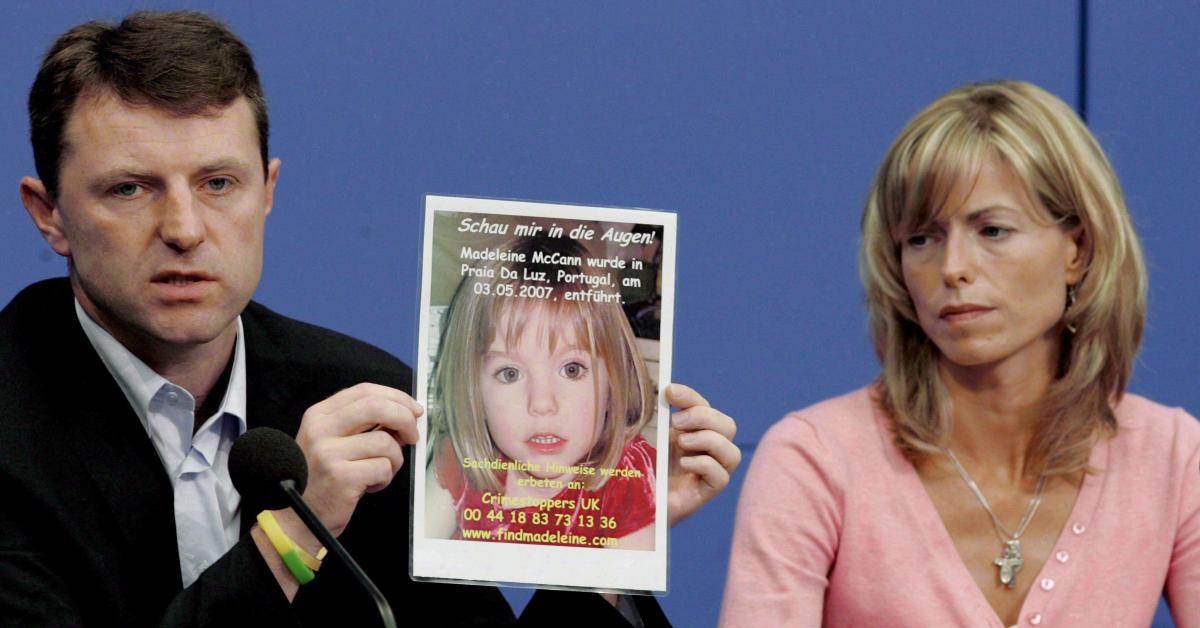 Posted on Thursday, November 4, 2021 at 7:14 p.m. Through Sudinfo with AFP A four-year-old Australian girl who went missing on October 16 while camping with her parents was found “safe and sound” in a house on Wednesday, police said, giving Maddie McCann’s parents “hope” . Cleo Smith was missing while camping with her family […] parents break the silence, “we are not told what’s going on” 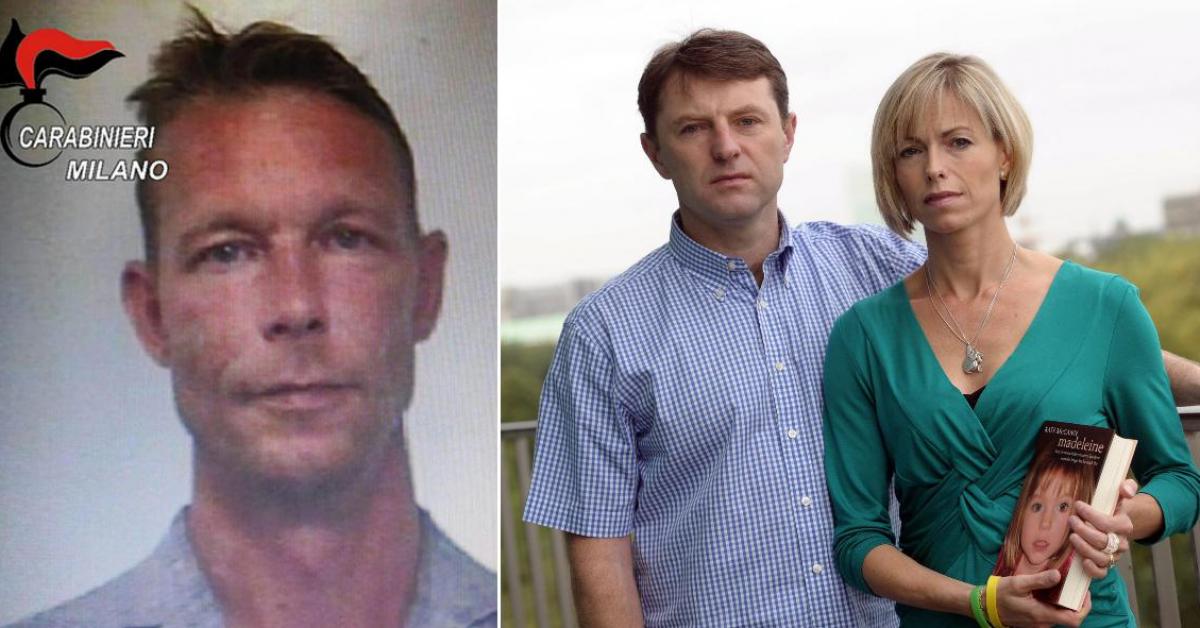 he wrote a letter accompanied by a strange drawing! 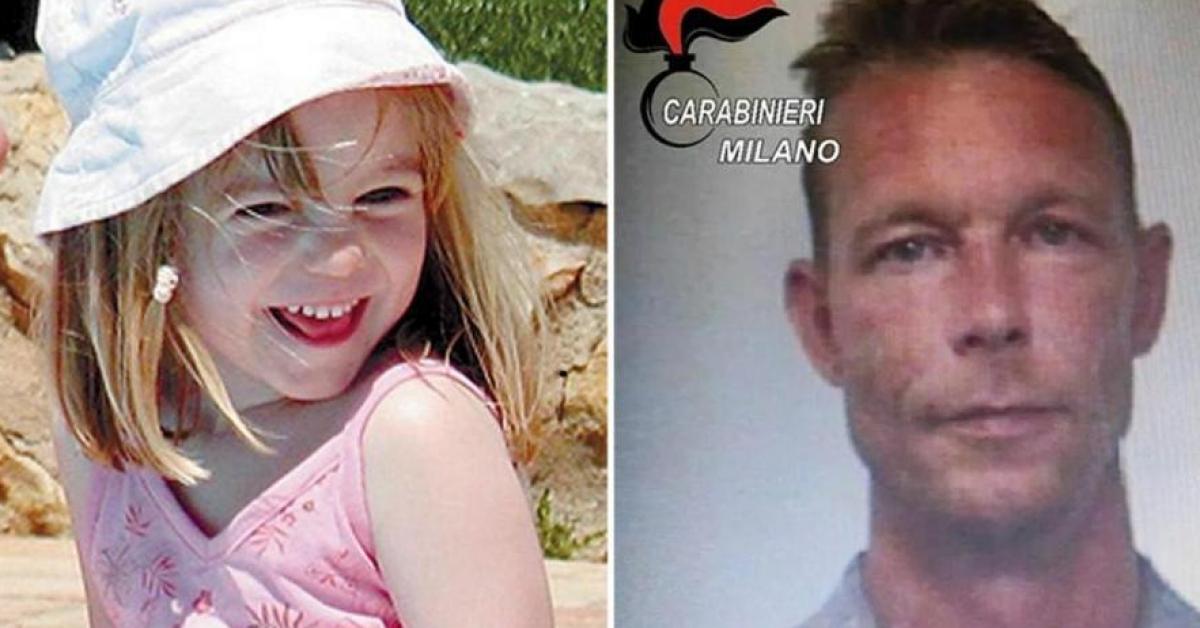 Posted on Tuesday, June 15, 2021 at 11:40 a.m. Christian Brueckner is accused of kidnapping and murdering little Maddie McCann, who has been missing since 2007. The main suspect in the case broke the silence in a letter. Christian Brueckner, a German pedophile, was named one year ago as responsible for the disappearance of Maddie […]