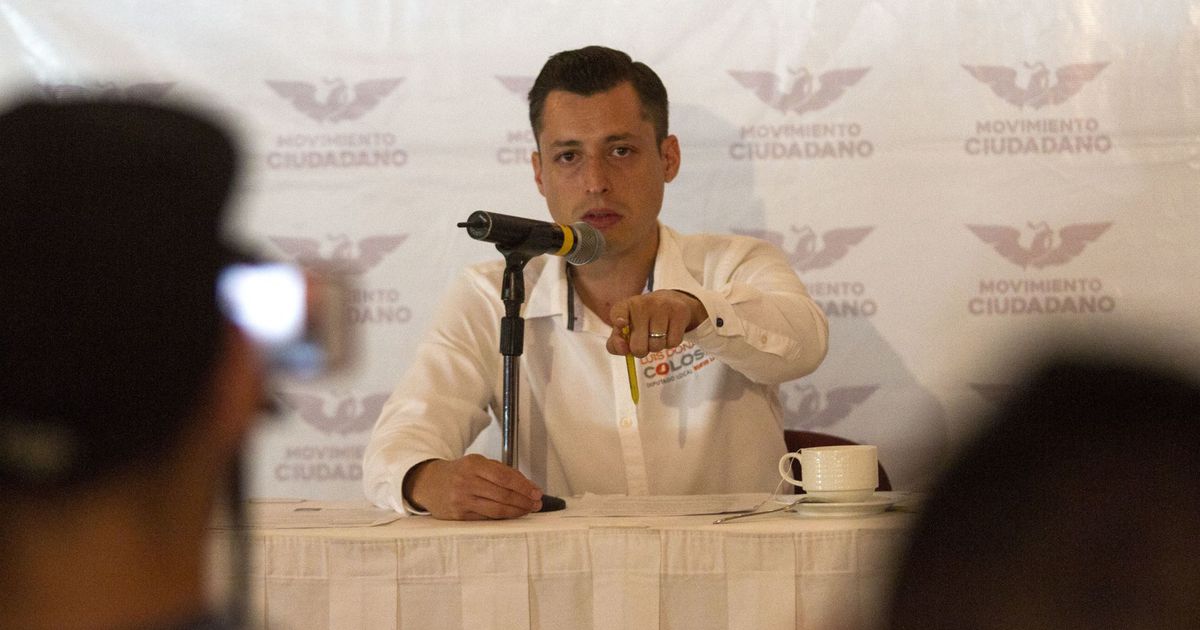 Luis Donaldo Colosio Riojas, elected mayor in Monterrey, Nuevo León, separated from Movimiento Ciudadano (MC), a political party that brought him to power after the midterm elections on June 6.

Through a video broadcast on social networks, Colosio Riojas said in an interview that he is no longer a candidate, so he assumes his responsibility as municipal president of citizenship in the northern state.

“Movimiento Ciudadano was a platform that allowed us to contend, but I don’t owe myself to MC, on the contrary, I respectfully slide or paint my line,” he said.

In that sense, he remarked that he won the elections under the acronym of MC; However, They are no longer electoral times so it is no longer a competition.

The son of former candidate Donaldo Colosio Murrieta, who was assassinated in the 1994 elections, swept past votes.

According to the Preliminary Election Results Program (PREP), Colosio Riojas obtained 229 thousand 655 votes on Sunday, an equivalent to 47.4294 percent, thus far ahead of his opponents.

In a distant second place the candidate Francisco Reynaldo Cienfuegos Martinez of the PRI-PRD coalition was positioned, who won 151 thousand 807 votes, a 31.3519 percent.