Bad news for retirees, savers and taxpayers: The head of the Deutsche Bundesbank, Jens Weidmann (53), throws down after ten years. The guardian of our money! Weidmann announced on Wednesday that he would give up his post at the end of the year. He says: for “personal reasons”. INDEED: The powerful head of the German […]

The hammer inflation rate of 4.1 percent not only makes everyday life more expensive and savers poorer, it also makes the state richer. “All debtors benefit, including the state,” says Jörg Krämer, Commerzbank’s chief economist, to BILD. ► The fact is: If inflation is higher than interest, the debts, like the corona loans, shrink by […] 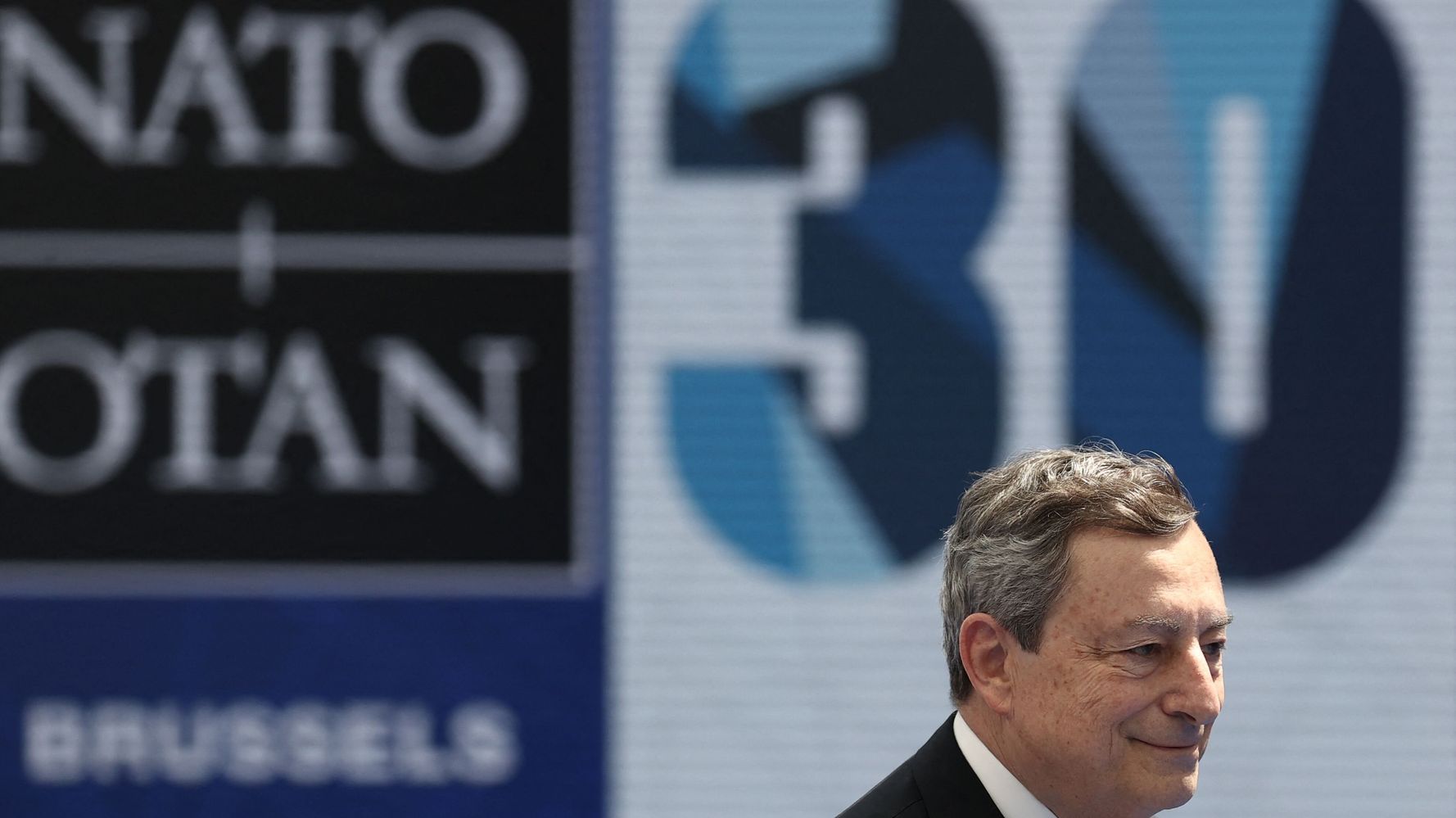 “Think that President Biden’s first visit is to Europe, try to remember the first of President Trump’s visit …”. These are the first words of Prime Minister Mario Draghi as he arrives at the NATO headquarters for the summit of the Atlantic Alliance. Draghi recalls that Donald Trump’s first official overseas trip as president was […]