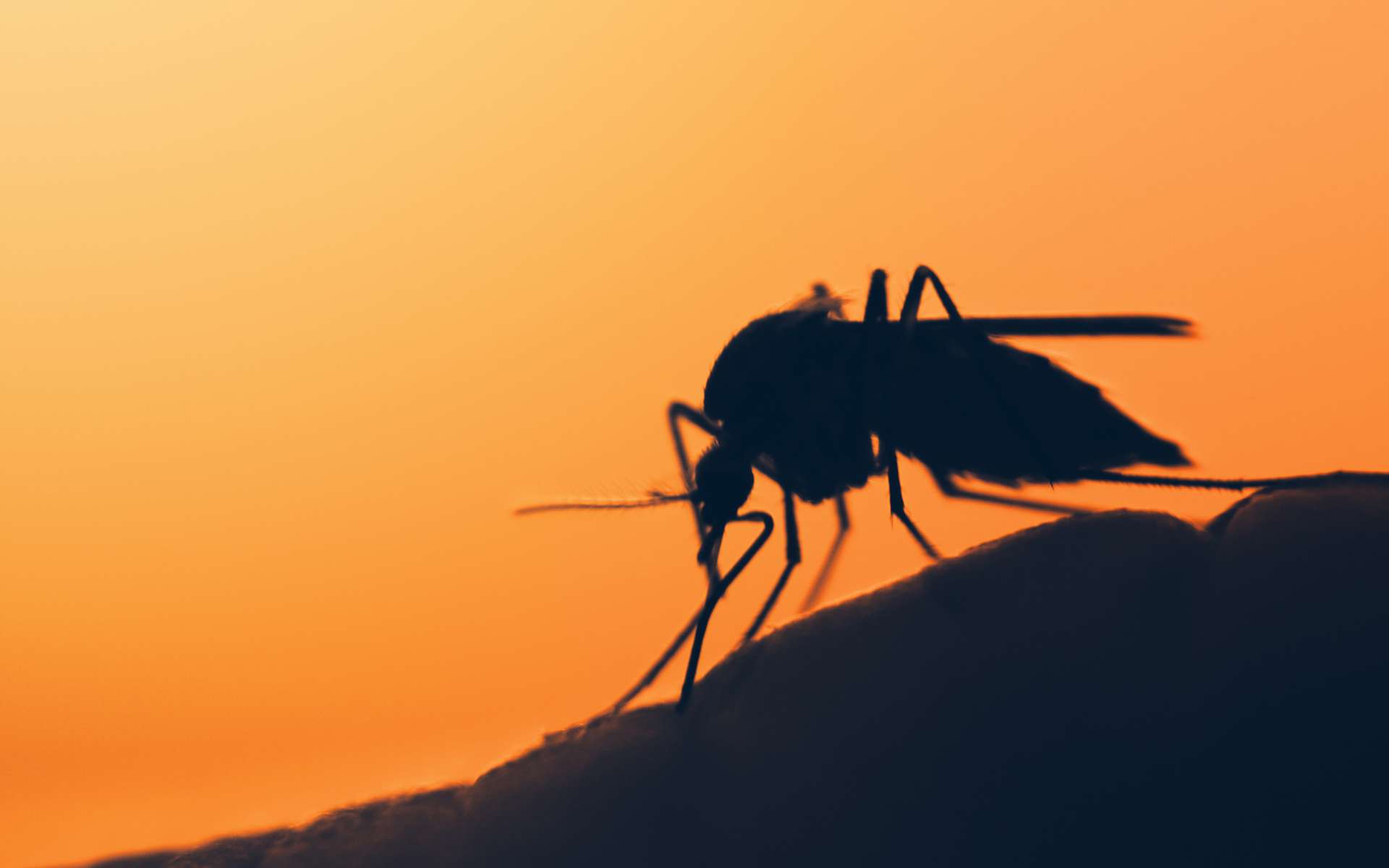 For the first time, WHO recommends a malaria vaccine. Proven in the field, RTS, S / SA01 is intended for children in areas where the disease is actively circulating. You will also be interested [EN VIDÉO] Mosquitoes attracted to the smell of lactic acid in human sweat Mosquitoes have a special smell receptor that allows […]

“It’s not a revolution, but a new weapon” 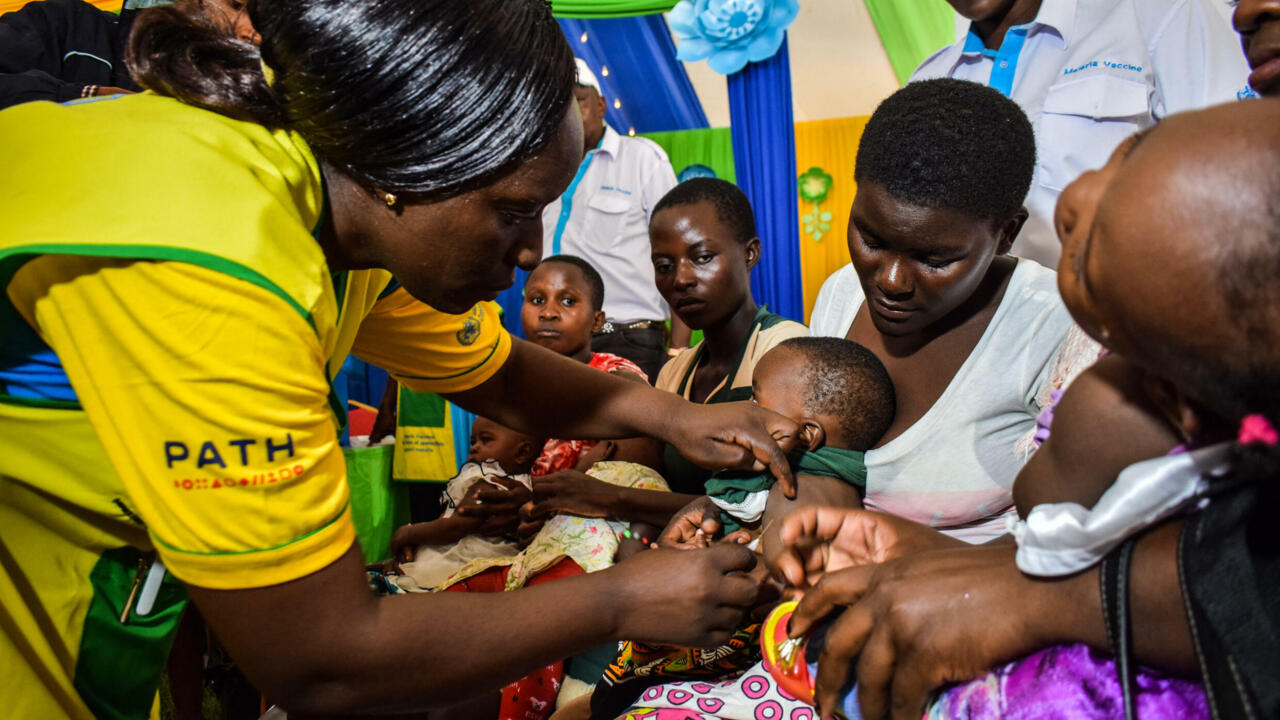 The WHO announced on Wednesday the massive deployment of the first malaria vaccine in Africa, hailing a “historic fact”. While this vaccine alone will not eradicate the disease, it will become a new tool in the antimalarial arsenal. Explanations. “This is the culmination of 30 years of work”, exclaims, all smiles, Brian Greenwood, researcher at […]

Learn about the details of the first malaria vaccine in the world, after the approval of the World Health Organization 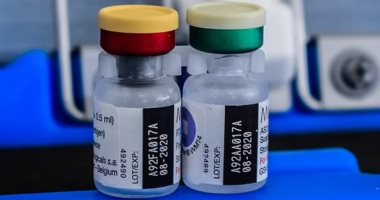 After the World Health Organization recommended the use of the first malaria vaccine of its kind in the world in sub-Saharan Africa and in other regions with medium to high levels of transmission, we learn in the following lines the details of the new vaccine, according to the British newspaper “Daily Mail” website. Experts predict […]

As part of a study in Uganda (East Africa), scientists have found evidence of a resistant form of malaria. The most important drug against the disease could thus become unusable. The researchers analyzed blood samples from 240 patients treated with artemesinin, the main antimalarial drug in Africa, which is used in combination with two other […]

Organization: Hundreds of thousands will die of tuberculosis due to Covid-19 70% reduction in severe malaria cases thanks to a new approach

AFP, published on Friday, August 27, 2021 at 07:21 a.m. A new approach using already existing remedies for malaria has been shown to reduce the number of severe cases of this infectious disease in children by 70%, according to a new study in sub-Saharan Africa. These “spectacular” results, published in the New England Journal of […] 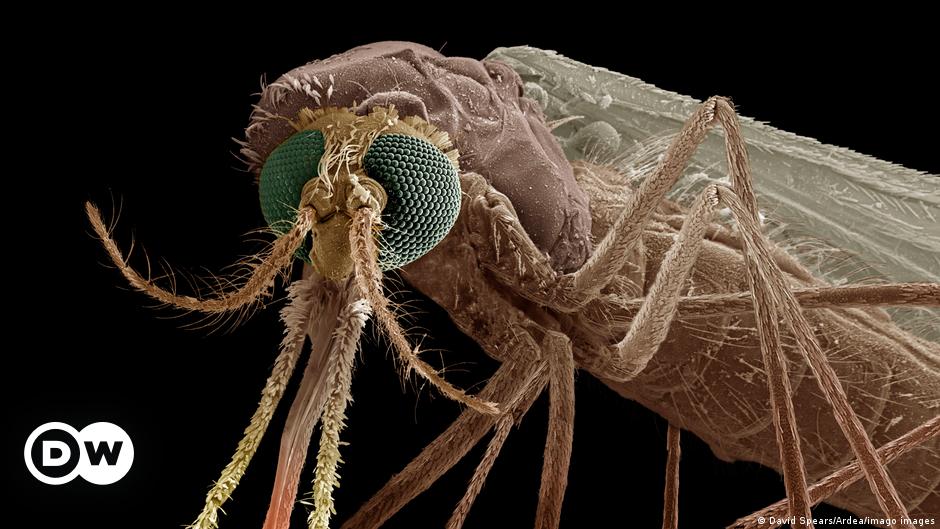 Every year more than 400,000 people die of malaria worldwide. Most of them are children of less than five years. Tropical disease is one of the most important causes of child mortality in Africa. Every two minutes a child dies there from the tropical disease, which leads to headache and body aches, fever and chills, […] 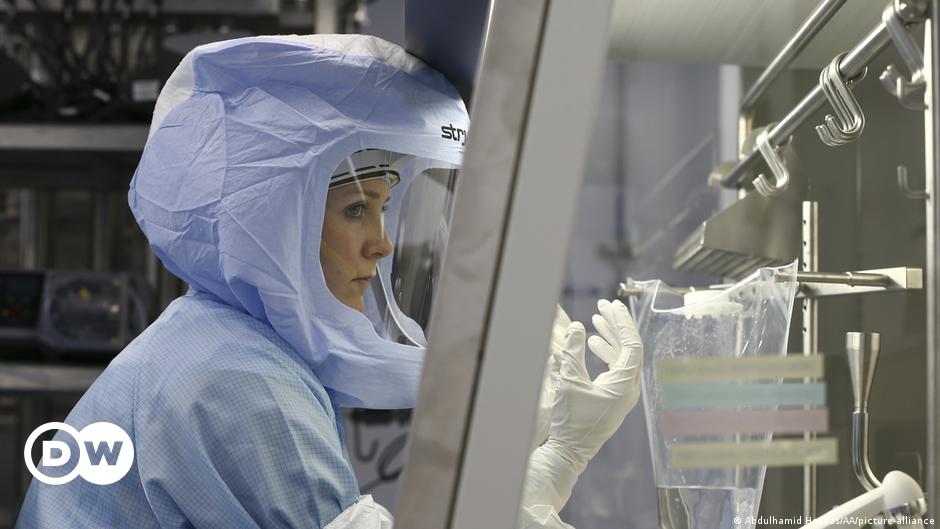 The development of vaccines against malaria has made little progress in recent decades. The founder of BioNTech, the German-Turkish Ogur Sahin, announced on July 27 in Frankfurt that his company now wants to also develop a vaccine against malaria, the clinical research phase of which would begin at the end of 2022. The planned vaccine […]

Tuberculosis, 185 million from the EU for drug research – Medicine 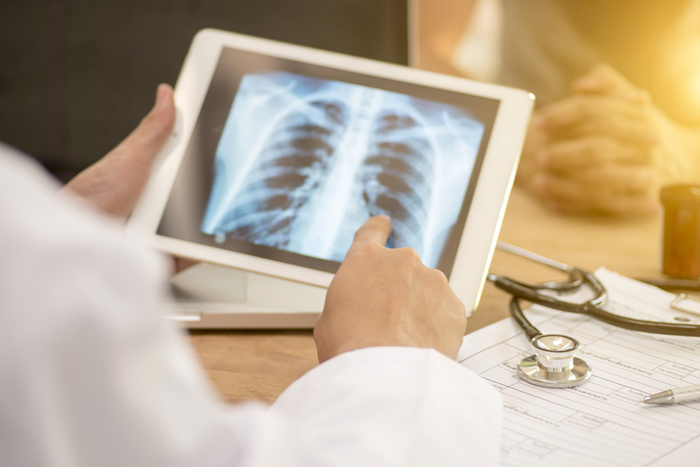 Tuberculosis, 2 million children affected every year in the world © ANSA / Ansa To promote research on tuberculosis and accelerate the experimentation of new therapies, also effective against drug-resistant forms, the new international consortium UNITE4TB (Academia and industry united innovation and treatment for tuberculosis) is born: formed by 30 public and private partners of […]

But Sanaria, a biotechnology company in Rockville, Maryland, has been working to make sporozoite vaccines more viable. The company that worked on the vaccine study can now make large quantities of sporozoites and is working on ways to do it without mosquitos. “It’s amazing what has been achieved in terms of science and the technology […]