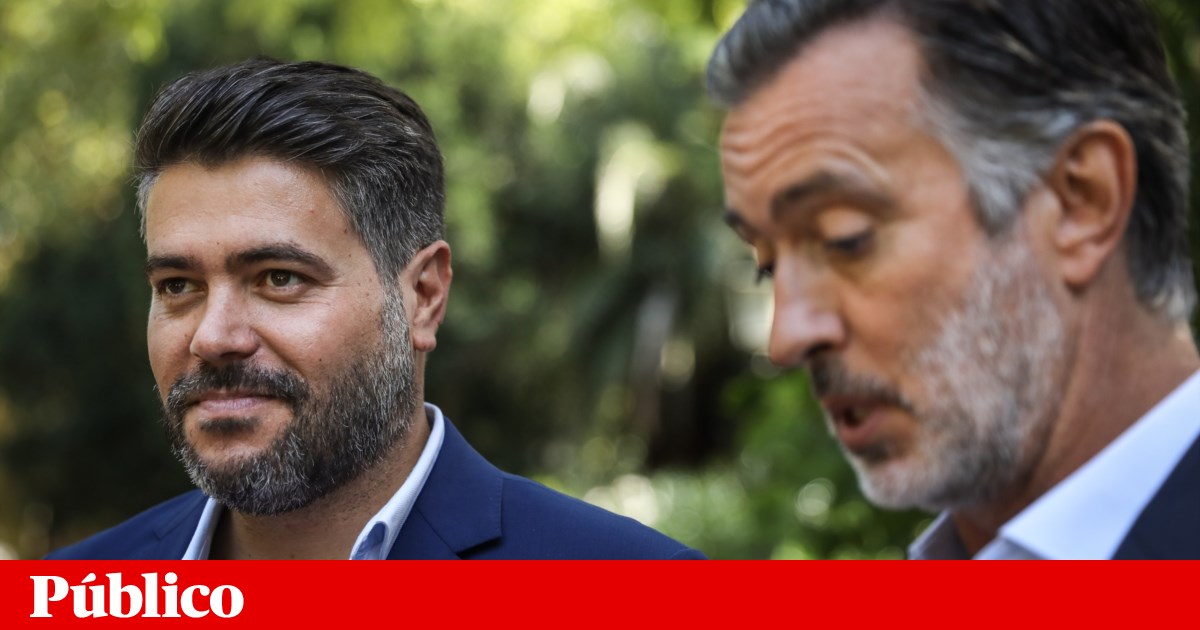 It used to be from Todos os Santos, now they call it Lisbon Oriental, but Bruno Horta Soares has another suggestion: “This should be the Hospital de Santa Engrácia.” In Chelas, next to the large plot of land where the future hospital unit has been planned for years, the Liberal Initiative (IL) candidate for Lisbon […] 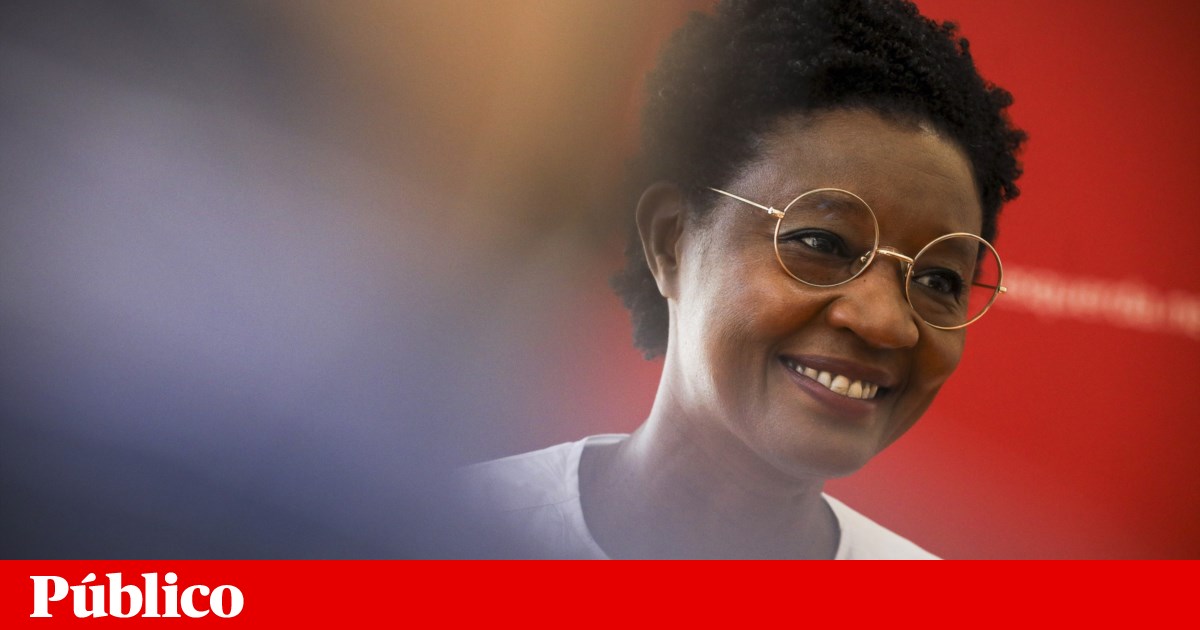 Beatriz Gomes Dias’ campaign began with housing on the agenda. After having visited an Affordable Income Program house on Tuesday in the company of Catarina Martins, the BE candidate to Lisbon went this Wednesday to the door of the Military Academy to say that the institution has to leave the city center to free up […]

Four detainees and 177 kilos of cocaine seized in Lisbon 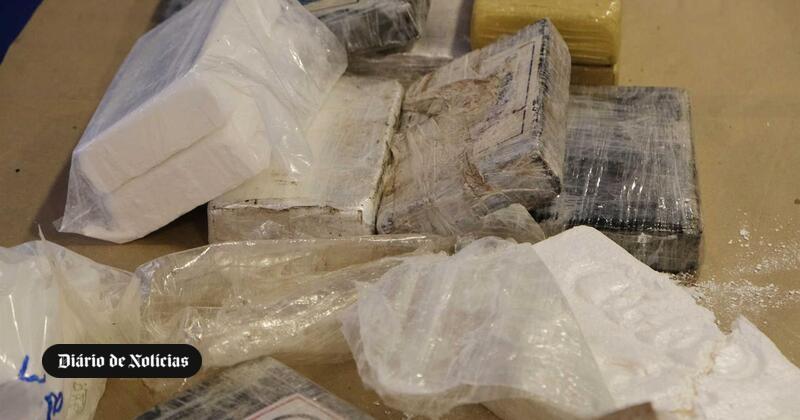 Four men were arrested and around 177 kilograms of cocaine were seized by the Judiciary Police (PJ) as part of a “complex operation” that identified a logistical base for drug traffickers in the Greater Lisbon region, the PJ reported this Monday. According to the PJ’s statement, the approximately 117 kilograms of cocaine had been transported […]

Man dies shot in Cais do Sodré in Lisbon 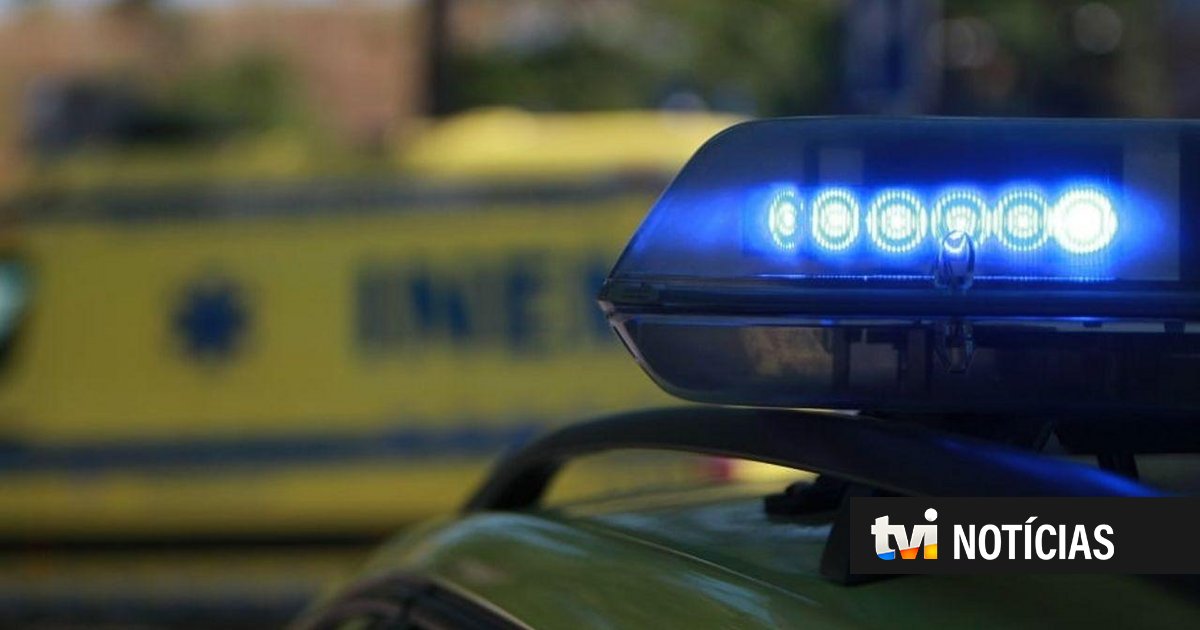 A man was shot dead during the early hours of this Sunday, in Cais do Sodré, in Lisbon. According to what the TVI24 he managed to find out from an official source of the PSP in Lisbon, the alert was given around 02:24 and the crime occurred at the river station. According to the same […] 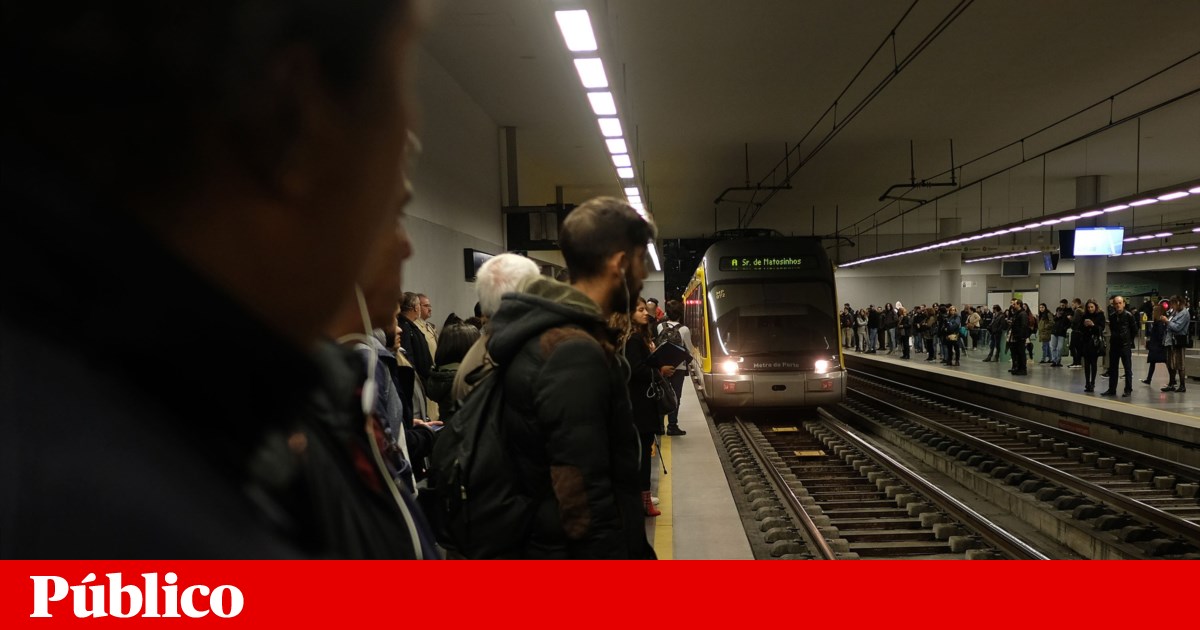 Metro do Porto does not have an emergency communication network that allows the interconnection of the various civil protection agents in a situation where a serious incident occurs in the underground part of the metro. The gap has been identified for several years and is registered annually in the reports of the drills that the […] 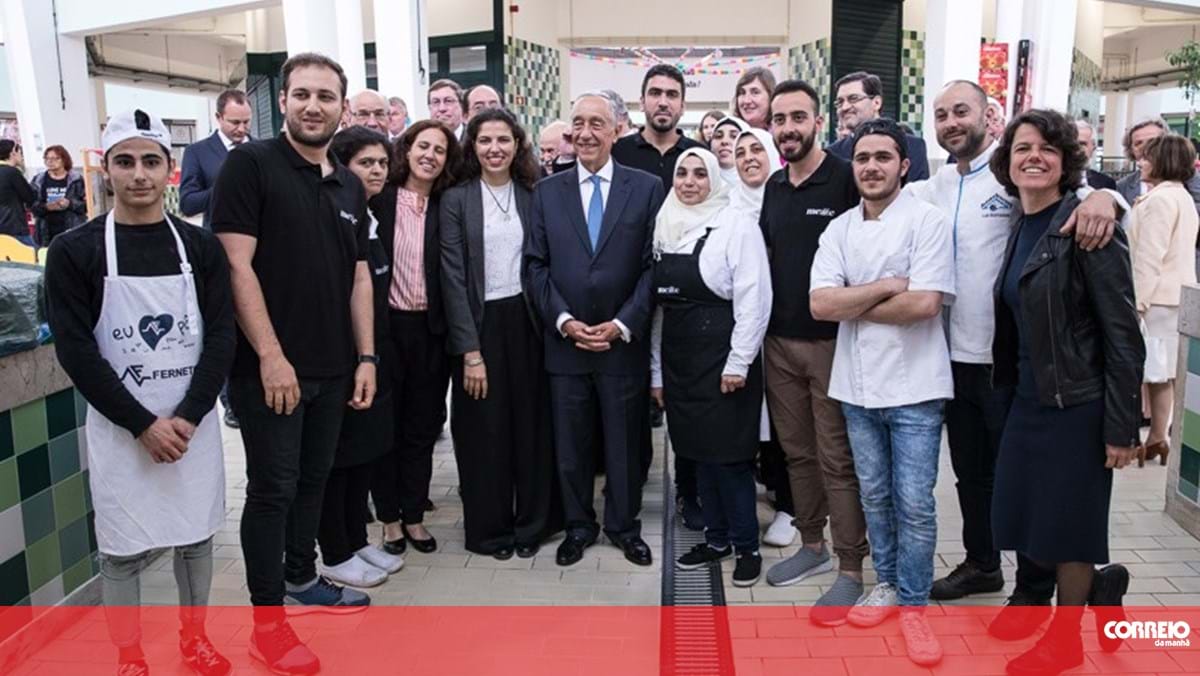 The President of the Republic, Marcelo Rebelo de Sousa, was photographed with the Iraqi detained in Lisbon for being suspected of terrorism. António Costa and Jorge Sampaio were also photographed with Yasser. The Mezze restaurant, in Arroios, Lisbon, is recognized for its work in the integration of refugees in Portugal. Yasser grew up in Mosul, […] 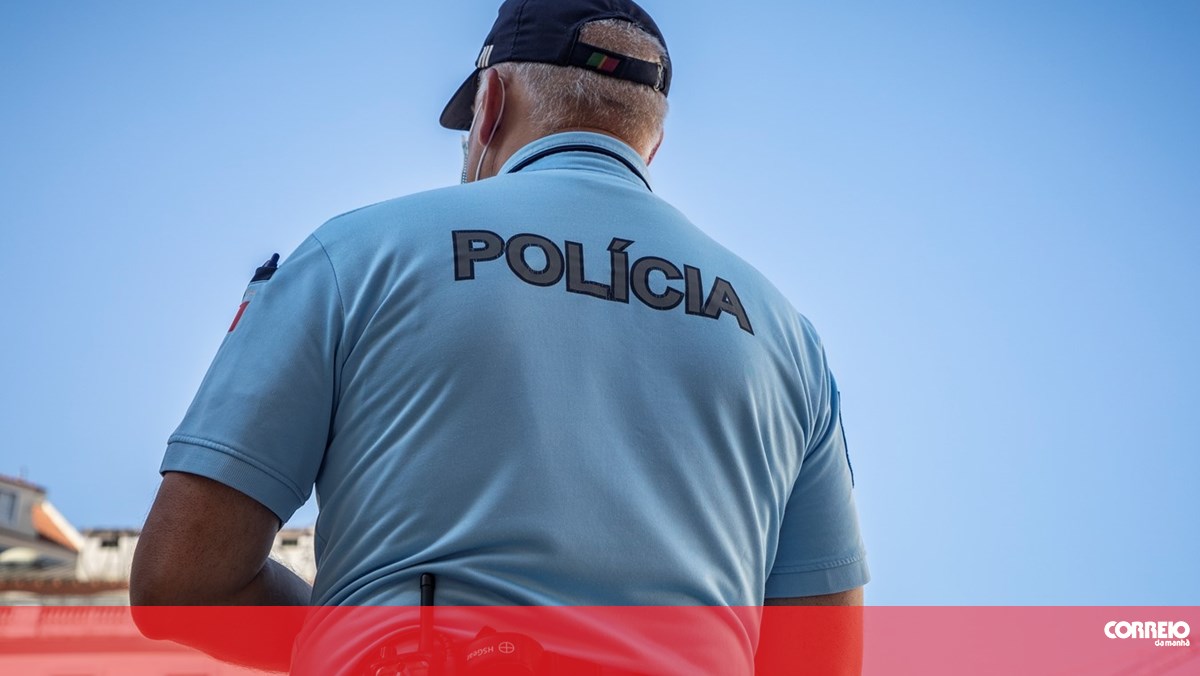 Fourteen people were evicted this Friday from a property in Lisbon by the PSP, which claims to be illegal occupation, having sent them to the Penha de França police station, the association Habita told Lusa. The eviction of the property, with the intervention of PSP agents, began at 8:25 am, on Rua da Verónica, near […]

″Zoo Garden must be turned into an animal sanctuary″ 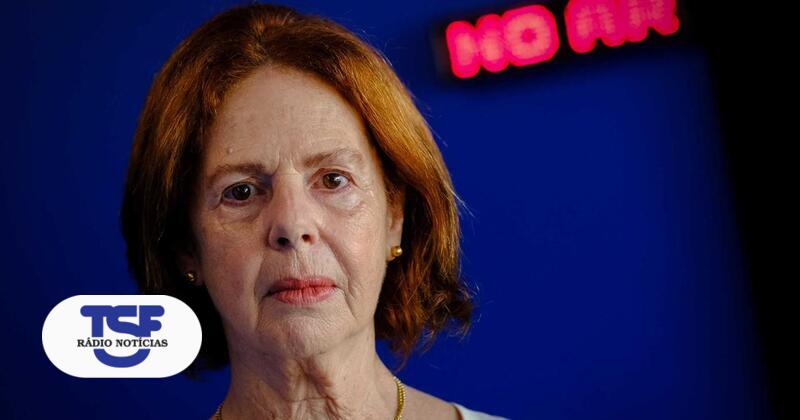 © Gerardo Santos/Global Images ByPedro Pinheiro (TSF) and Susete Francisco (DN) 03 September, 2021 • 08:00 The current leader of PAN, Inês Sousa Real, was the supplier of the animal in Lisbon, and ended up slamming the door in 2017, saying she was unable to fulfill her duties at the time. Four years passed. This […] Fernando Medina almost doubles Carlos Moedas’ voting intentions in Lisbon City Council, according to an Aximage poll released this Monday in Diário de Notícias, Jornal de Notícias and TSF radio. The current president reaches 51% against 27% of the opponent of the right-wing coalition, which would be five points below the votes added by the […] 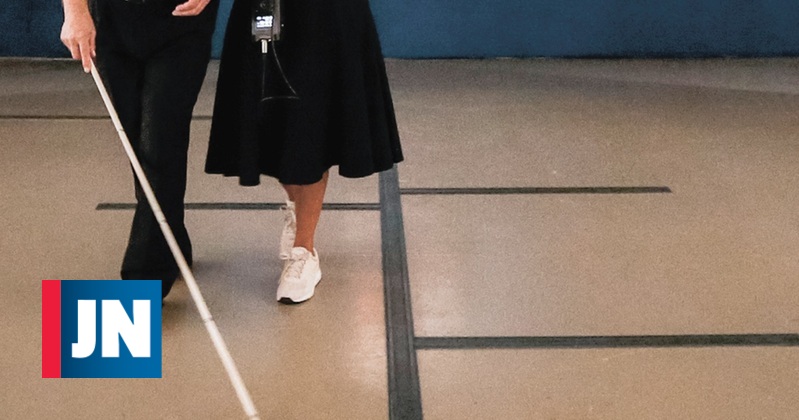 Alexandre panda 28 August 2021 at 8:33 am Woman and partner were accused, by the Lisbon MP, of crimes of sexual abuse of a person incapable of resistance. The mother of a young woman suffering from the autism spectrum, with severe intellectual disability, in addition to epilepsy, was recently accused by the Public Ministry (MP) […]