Several ‘authoritarian’ governments have used Israeli software to spy on the cell phones of journalists, activists and managers around the world. This is what emerges from the leaks of an investigation conducted by the Washington Post and 16 other international newspapers.

The software, sold by the Israeli NSO Group and called Pegasus, was created to allow governments to track terrorists and criminals. Among the governments that have used it to spy there would be – writes the WP – that of Victor Orban. And from the papers it appears that people close to Jamal Khashoggi, the murdered Saudi reporter, also ended up in the crosshairs.

“The story is totally unacceptable, if it is true”, commented the President of the European Commission, Ursula von der Leyen, during a press conference in Prague.

The investigation, which was also attended by the Guardian, reveals that journalists and activists have ended up in the crosshairs of ‘authoritarian’ governments. The Israeli software was allegedly used by Saudi Arabia and the United Arab Emirates to target the cell phones of people close to Jamal Kashoggi, the murdered Washington Post reporter. But also from the Hungarian government of Victor Orban, which allegedly used the technology developed by NSO as part of its war on the media, targeting investigative journalists but also the small circle of independent media managers.

The list of phone numbers reported by the Pegasus investigation includes more than 50,000 numbers, concentrated in countries renowned for the surveillance of their citizens and NSO Group customers. The list does not identify who decided to enter the phone numbers or why, and it is also not clear how many cell phones were targeted or spied on. Among the numbers identified so far there would be those of various heads of state and prime ministers. And among those of journalists who appear in the list, dated 2016, there are reporters from various newspapers including CNN, New York Times, Wall Street Journal, Financial Times, Voice of America and Al Jazeera.

According to the Guardian, in India, Prime Minister Narendra Modi’s most important political rival – opposition leader Rahul Gandhi – has been selected twice as a possible surveillance target from dozens of politicians, journalists, activists and critics of the Government of India featured on the list. 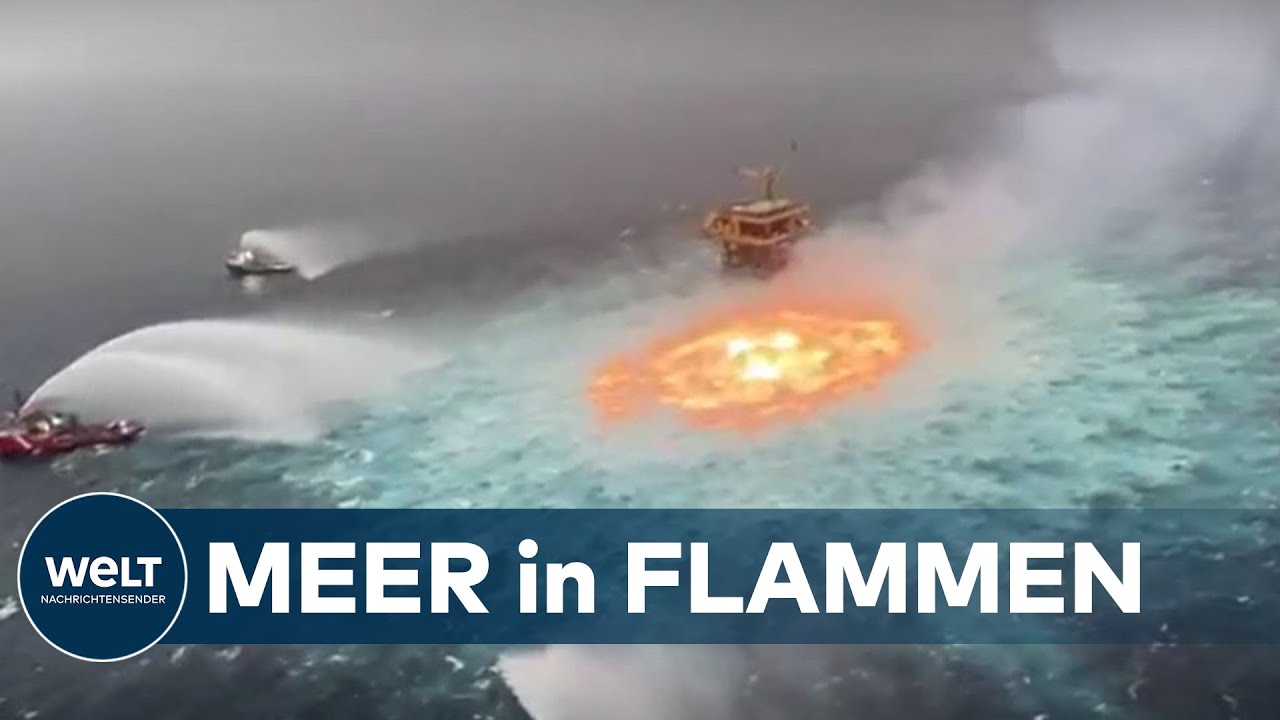 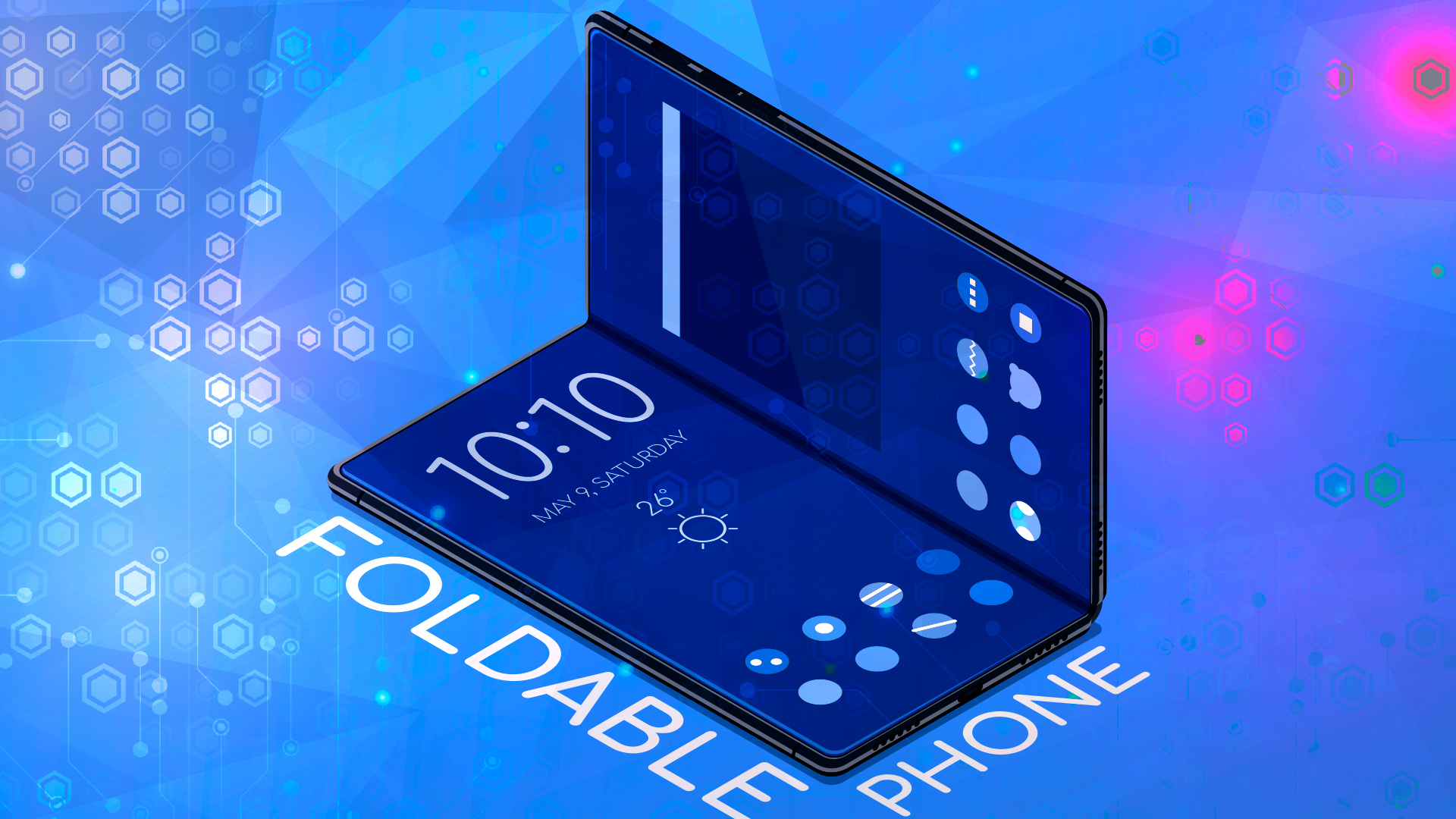 For the Samsung Galaxy Z Fold 3, new render images have appeared on the web. We not only get the already leaked design confirmed, but also see the foldable in two new colors.


A few days ago we informed you about the first leaked render images for Samsung’s new foldables. The pictures of the Galaxy Z Fold 3 have now been confirmed by another leak. We see two interesting colors in the pictures that were exclusively leaked to 91Mobile magazine.

Not only does the foldable appear to be available in green and pink, Samsung will probably also opt for a gradient on the back. The pink color variant becomes lighter towards the USB-C port, the green variant changes into a darker shade. The Z Fold 3 would not be the first smartphone in which the manufacturer has shown courage to new colors this year.

Courage to color: pink and … 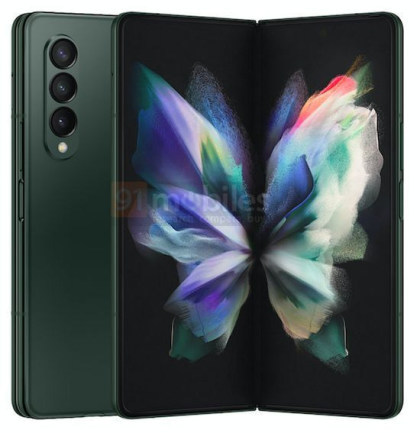 … green, each with a gradient

I especially remembered the purple version of the Galaxy S21 + this year. While the Ultra model looked rather boring with its black color variant, the Plus model with the golden elements and the purple-colored back really made a difference. It remains to be seen whether the rumors about the new foldable colors will be confirmed. As 91Mobile writes, the “industry-oriented source” preferred to remain anonymous.

Fold 3 with support for S-Pen

Are you not interested in the color of smartphones when buying them? Then the Z Fold 3 could still be exciting. The leak a few days ago showed that Samsung could also offer support for the “S Pen” input pen on the foldable. At least there was one render image that staged the two Samsung products together.

The Z Fold 3 is expected to be presented together with the Galaxy Z Flip 3 in August.

This content comes from our partner Nextpit and was published on June 30, 2021 under the title “Leaked render images: Galaxy Z Fold 3 comes in two new colors”. Did you like it? Then stop by our dear colleagues and find more great content like this! 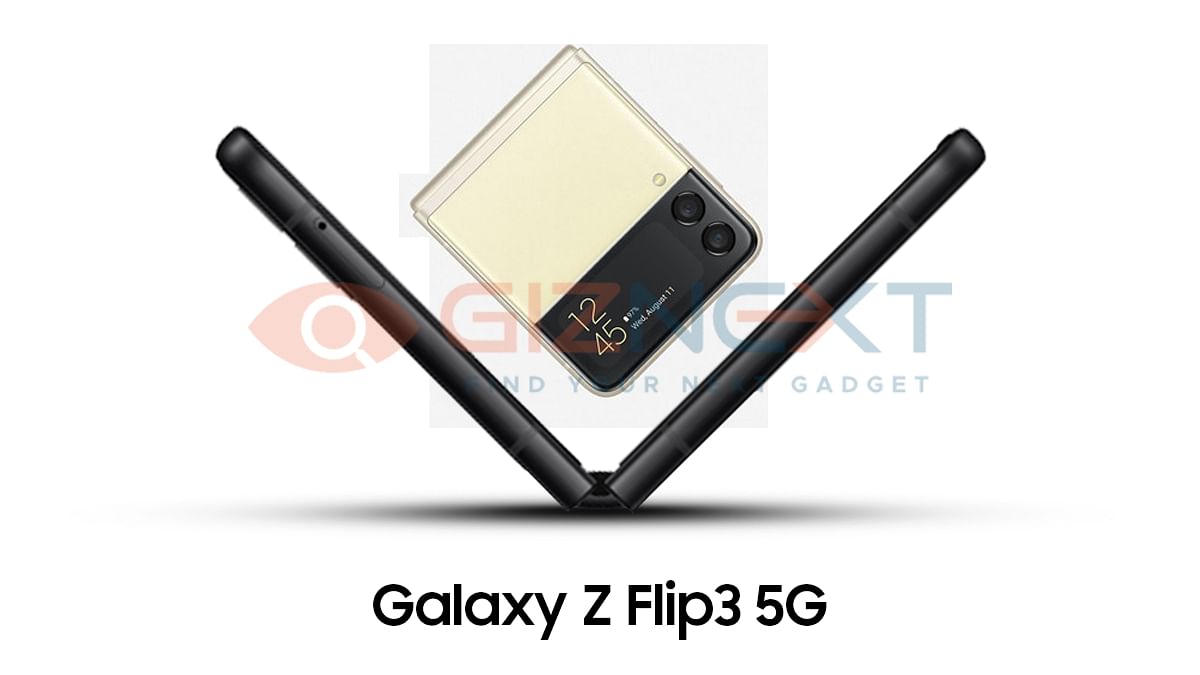 After the Mi Mix Fold and the Mi 11 Ultra, there will probably be another flagship from Xiaomi. This time it should be the long-awaited Mi Mix 4. 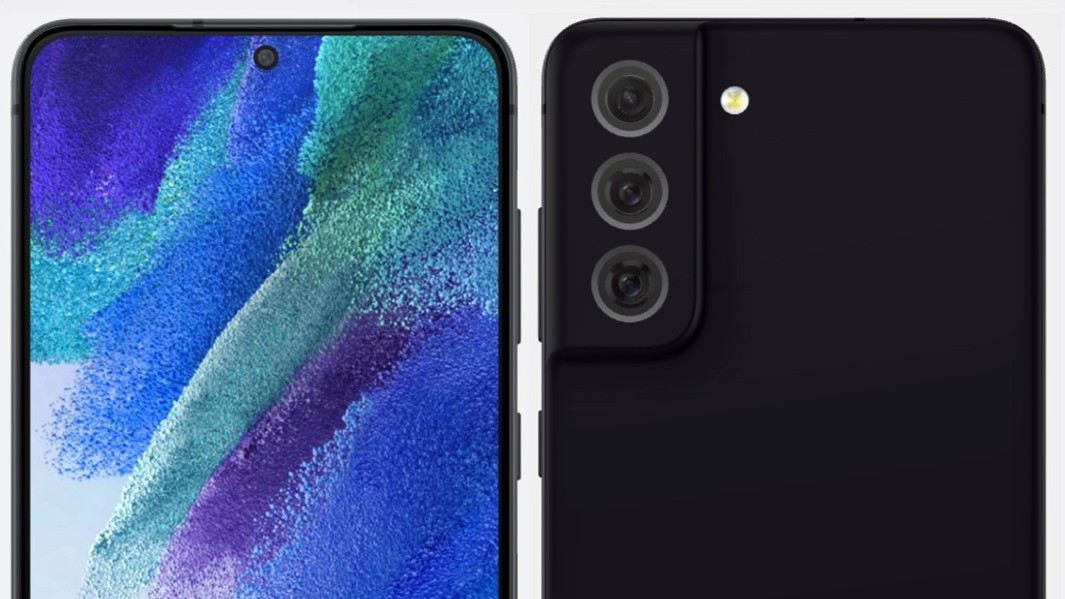 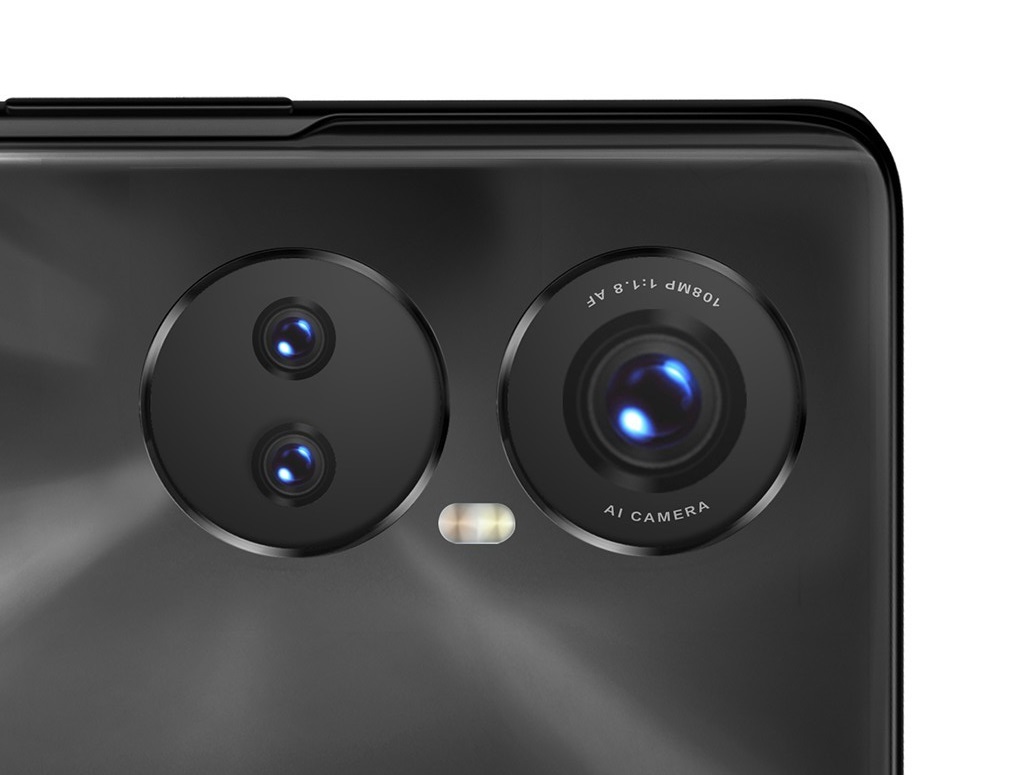