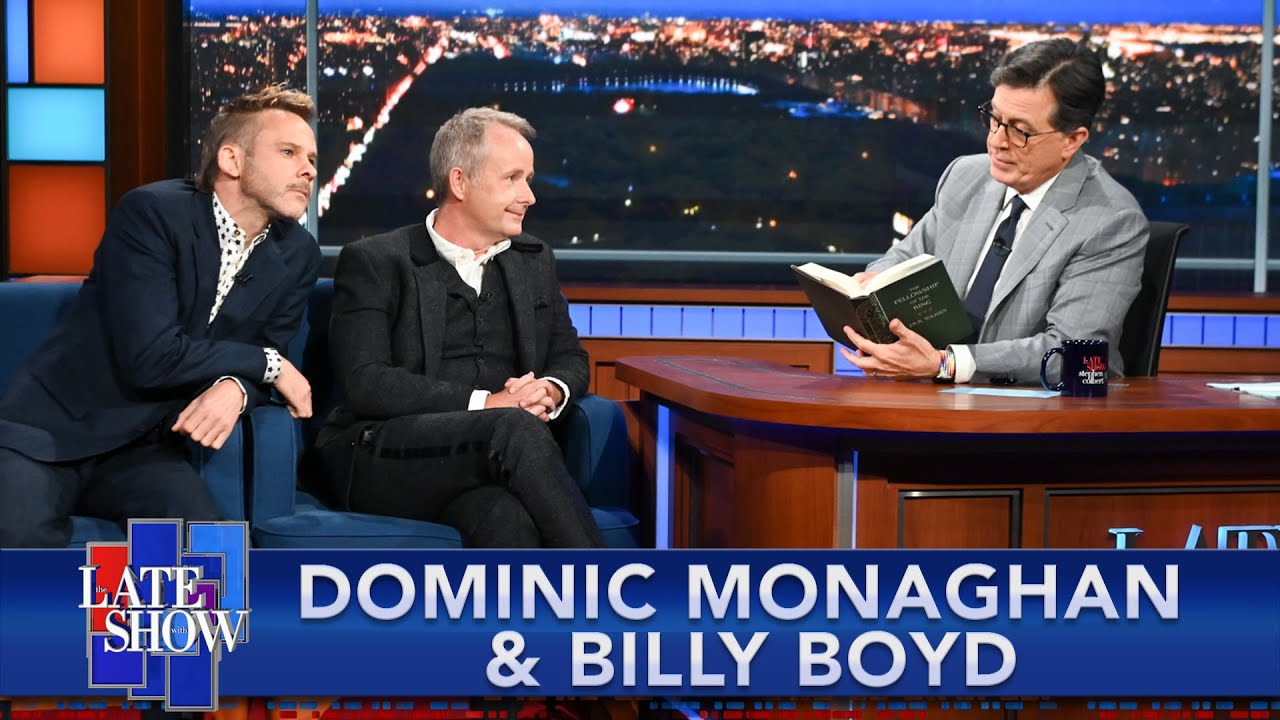 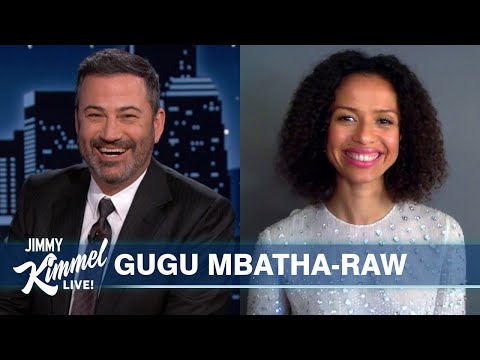 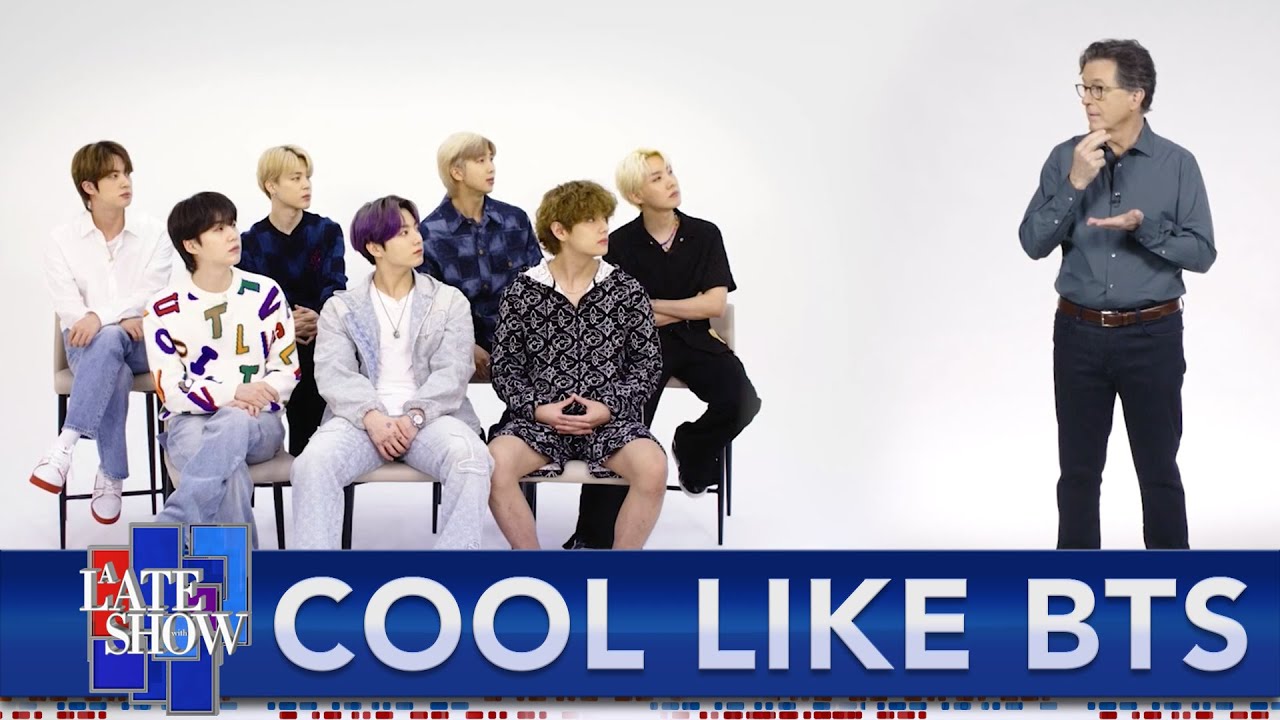 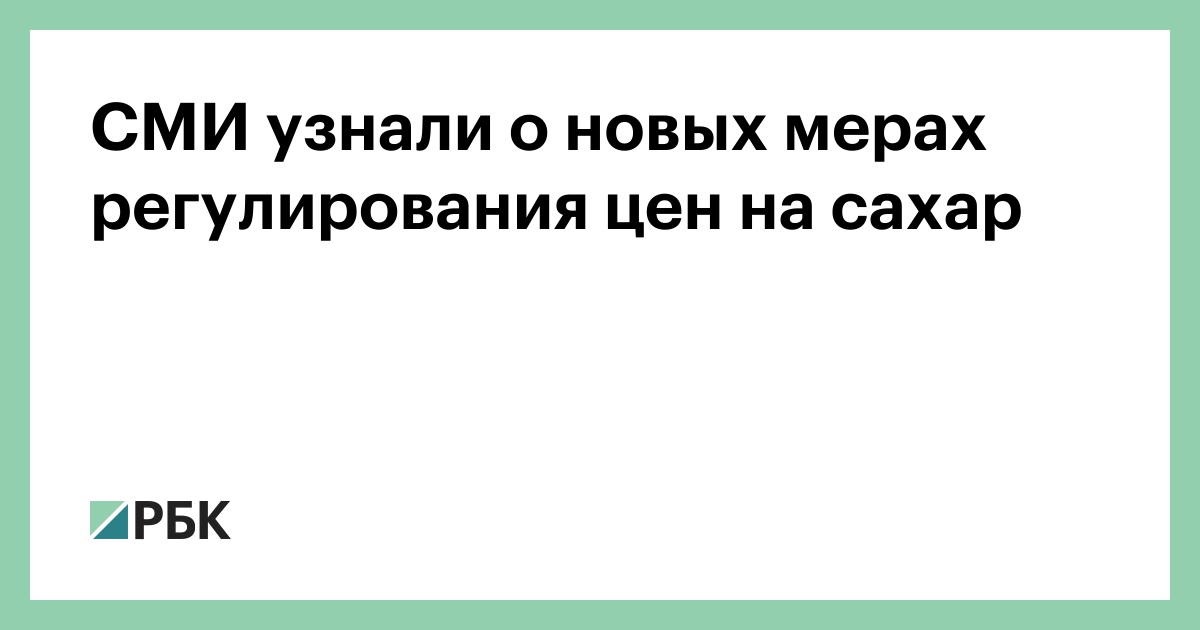 The Ministry of Agriculture is considering new measures to regulate the sugar market, among them is the creation of an intervention fund to stabilize prices and the continuation of quotas for duty-free imports, Kommersant writes.

The government is discussing new measures to regulate the sugar market. We are talking about the creation of an intervention fund, as well as the approval of an annual quota for duty-free imports. This was stated by the deputy head of the Ministry of Agriculture Oksana Lut at a meeting with large manufacturers of confectionery and soft drinks on May 13, the Kommersant newspaper reports with reference to the audio recording of the meeting.

The Ministry of Agriculture confirmed to the publication that they consider it expedient to form a sugar reserve for uninterrupted supplies and maintaining stable prices. At the same time, the department called the zeroing of the import duty a one-time measure. The trade block of the Eurasian Economic Commission (EEC) reported that they have not yet received official proposals on the establishment of an annual quota.

Sugar beet sowing is lagging behind this year, and given the expiration of the price-fixing agreement, this could lead to higher sugar prices, Lut explained. According to her, the Ministry of Agriculture will recommend to factories in the regions to sell sugar primarily to retail chains.

Dmitry Rylko, Director General of the Institute for Agricultural Market Studies, noted that, due to cold and rainy weather, beet harvesting in the south may start a month later, closer to the end of August, which will delay the launch of factories, and this period accounts for the peak demand for sugar from industrial consumers. …

According to the newspaper, a representative of the United Grain Company (UGC, controlled by the state) said at the meeting that the company was ready to ship 25 thousand tons of sugar by June 1 to industrial consumers at 43.5–46 rubles. per 1 kg including VAT with delivery to Moscow. Loot encouraged companies to consider the proposal. 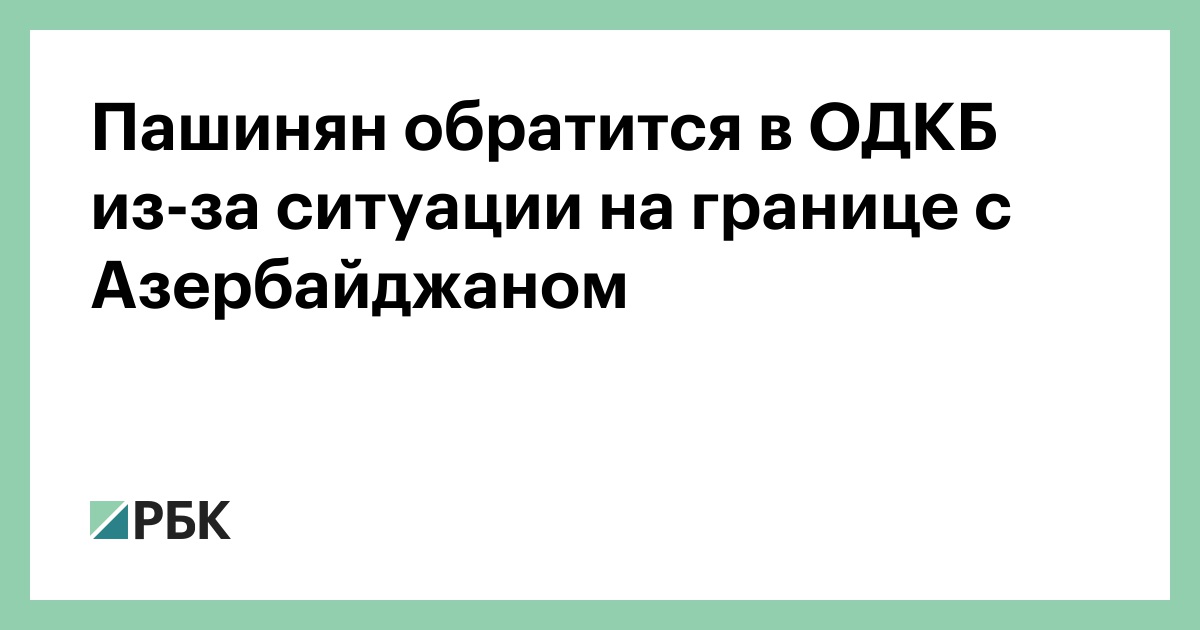 Acting Prime Minister of Armenia Nikol Pashinyan instructed to start consultations with the CSTO on the crossing of the state border of Armenia by the Azerbaijani military. He announced this, News.am reports, on Thursday at a meeting of the country’s Security Council.

Pashinyan accused Baku of encroachment on Armenian territory over Syunik 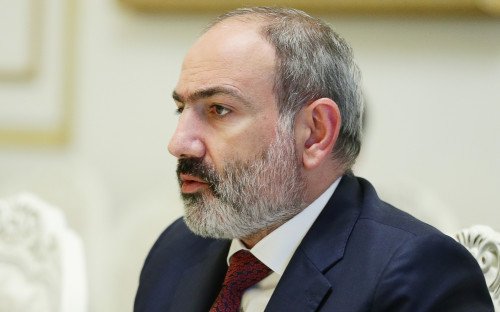 The Azerbaijani military did not use weapons. “They tried to substantiate their actions with some kind of maps, which are invented and fake, since we have a map approved by Soviet Armenia, Soviet Azerbaijan and the central authorities, which clearly shows where the border between Armenia and Azerbaijan passes,” Pashinyan said. …

The armed conflict between Armenia and Azerbaijan ended on November 8, 2020. The parties signed a trilateral agreement with the participation of Russia, according to which a significant part of Nagorno-Karabakh came under the control of Azerbaijan. The remainder will house Russian peacekeepers for five years.