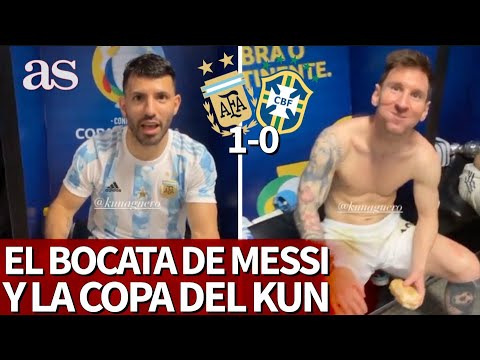 Photo 1: The signings that Barcelona will announce this week after the arrival of Kun Agüero

Joan Laporta began to work and during the week the culé team will announce more hires. At FC Barcelona they started with a frantic week regarding signings as they made the arrival of Argentine Sergio ‘Kun’ Agüero official. After the attacker, the Spanish media have revealed the rest of the players who will sign in […]