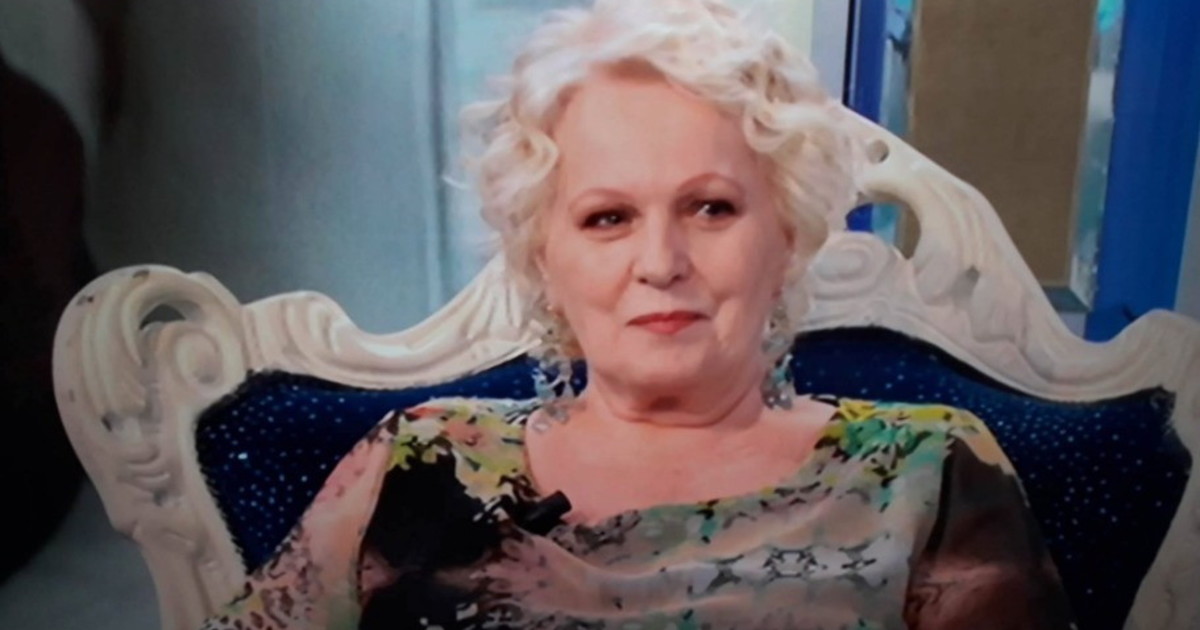 Could enter the house of the Big Brother vip, Katia Ricciarelli. The most famous soprano in Italy and ex-wife of Pippo Baudo, at 75, will be in the cast of the next edition of the reality show by Channel 5, according to what is reported Alberto Dandolo its Today. In short, Katia Ricciarelli could thus get back into the game and unless second thoughts or problems of the last hour, she will be one of the competitors of the next edition of the GF vip. “TO Cologno Monzese in fact, it is rumored that the contract (with a fee that seems to be very high) of the most famous opera singer in Italy is close to being signed: there are now only a handful of days left “, we read.

More. It is also rumored that Katia Ricciarelli is really enthusiastic about this new adventure on TV and that she can’t wait to move into the most spied house in Italy. For Ricciarelli this is actually her second reality show: back in 2006 she took part in The farm where it had been very successful.

In addition to Katia Ricciarelli, she could also enter the House Nina Moric. “It is rumored that the showgirl will soon be back on TV as the lead character of a well-known program. Whether it is the GF Vip? Ah know it ”, Dandolo always writes in the weekly Oggi.

For several months now, Nina Moric has not appeared in television broadcasts: “At the moment she is dedicating herself solely to her beloved son Carlos Maria “, but according to Dandolo she would be ready to make her return to the small screen. For now, nothing else is known, except that it could appear in a flagship program of Mediaset.

According to other rumors this year there will be at least 20 competitors who will enter the house of Big Brother Vip: in these days they would have been tried Miriana Trevisan and Arisa, but there would also be in contention Justine Mattera.