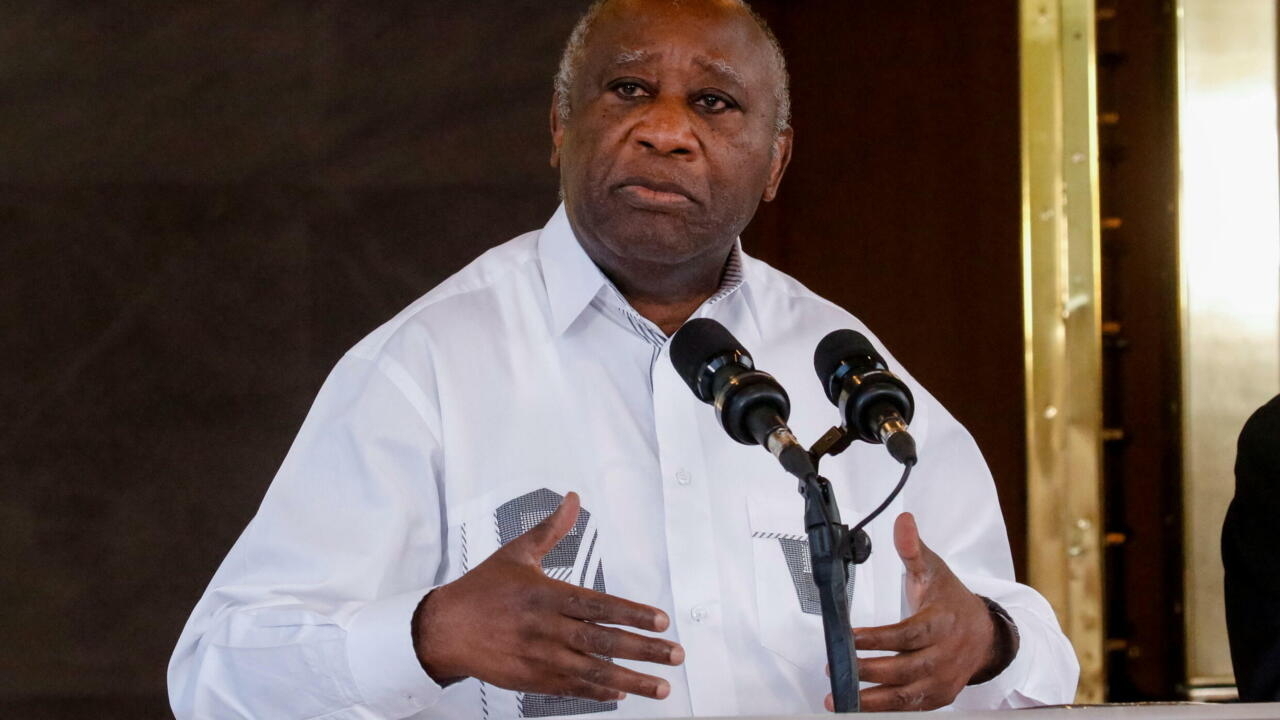 Published on : 21/10/2021 – 03:23 During his interview with France 24, Laurent Gbagbo reconsidered his sentence to 20 years in prison by the Ivorian justice in the case of the “breakage of the BCEAO”, while he was locked up at the International Criminal Court. The former president rejects it. Since his return to Côte […]

Four men arrested for kidnapping in Oeiras and ‘violent aggression’ 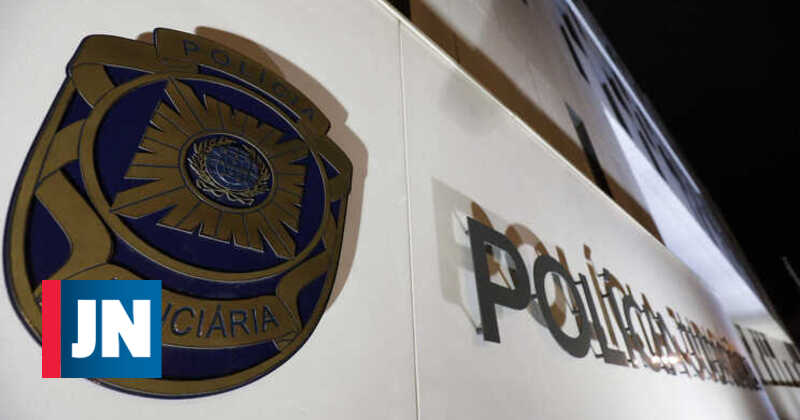 JN/Agencies October 20, 2021 at 8:52 am The Judiciary Police (PJ) detained four men for the commission of crimes of abduction and qualified offenses against the physical integrity of a person who was allegedly abducted in Oeiras, assaulted and left at the door of a hospital in Lisbon. In a statement, the PJ explains that […] 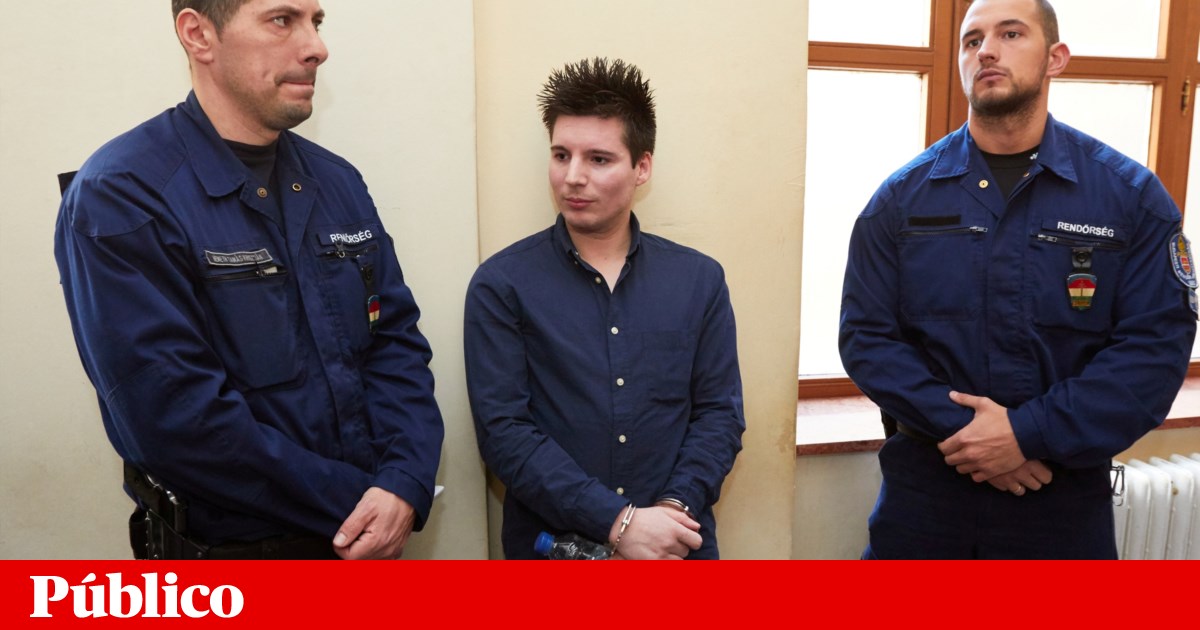 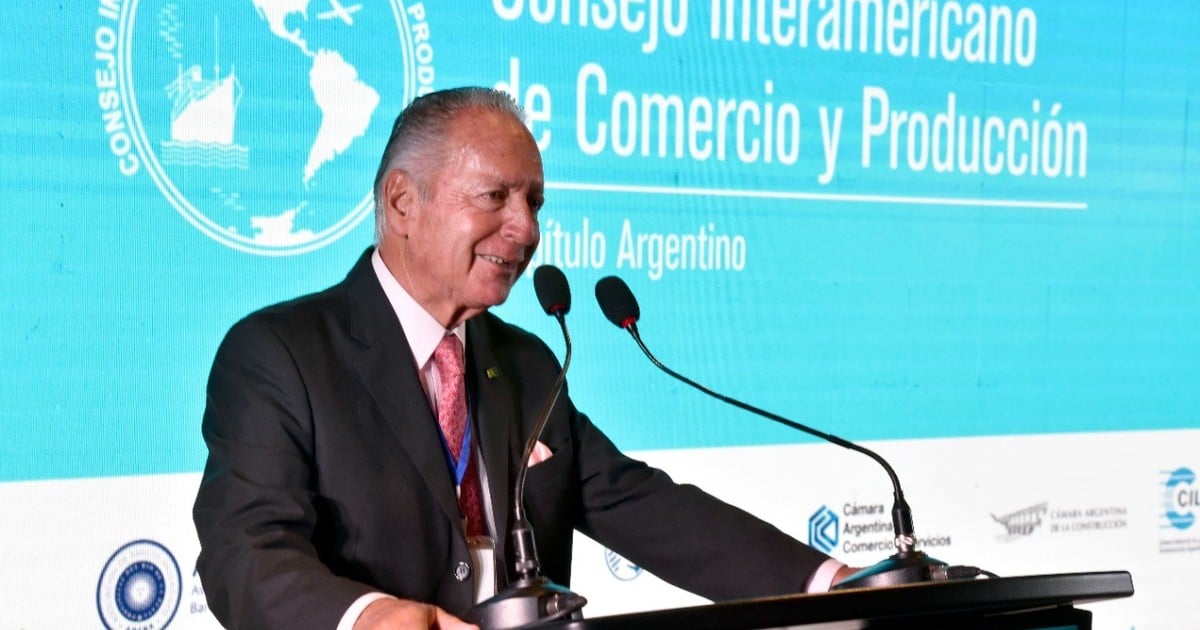 The dialogues between the Secretary of Commerce, Roberto Feletti, and the main manufacturers of mass consumer products seem to have not come to fruition. “In the call received, the conditions to reconcile the possibilities of the sectors in the face of the stabilization request are not guaranteed prices, “says a statement from the Copal food […] 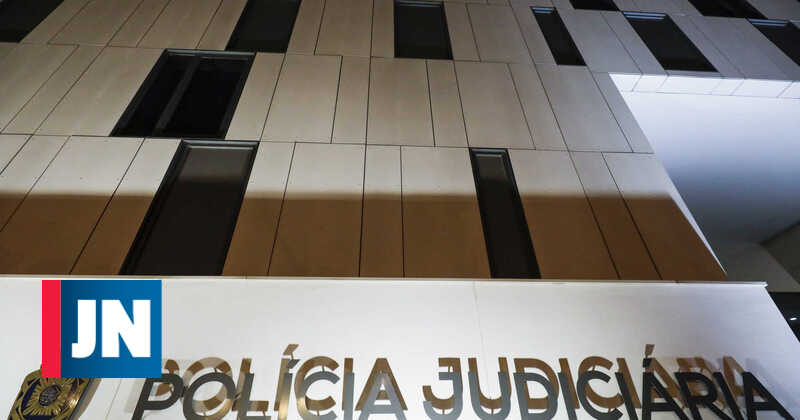 Alexandre panda October 18, 2021 at 2:32 pm A 39-year-old man, who will be “bishop” of a religious cult, was detained by the Judiciary Police of Porto, in possession of hundreds of images and videos of minor pornography, which he kept at his home in Ermesinde, Valongo. He was placed in preventive detention. The individual, […] Marisa Rodrigues October 16, 2021 at 23:53 The member of Freguesia de Moura made xenophobic comments in discussion with a man from Kurdistan, who has Swedish nationality and was passing through the Alentejo with his wife and seven children. Vítor Ramalho, Mayor of Chega at Póvoa de São Miguel Parish Assembly, in the Alentejo municipality […] 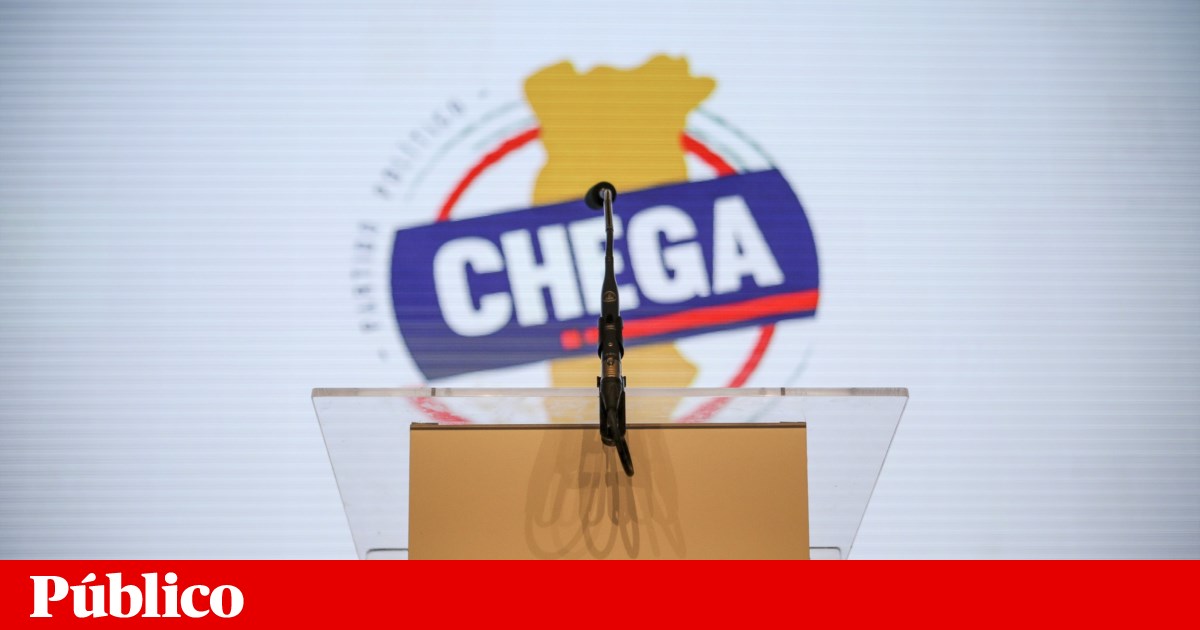 The caravan of a family of Swedes with seven minor children, aged between 11 years and three months, was shot on the 8th of October, in the municipality of Moura. The author of the shootings was a candidate for the party Chega in the parish of Póvoa de São Miguel in the last local elections, […]

Woman complains of having been ‘violent’ by a priest from Viseu 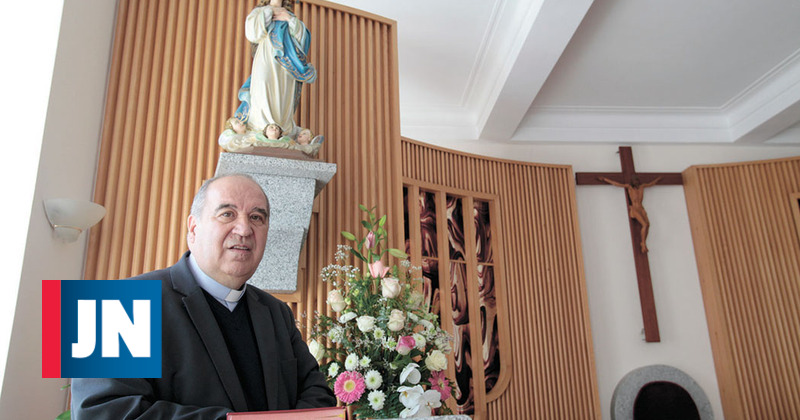 mental illness favored as the reason for the archery attack