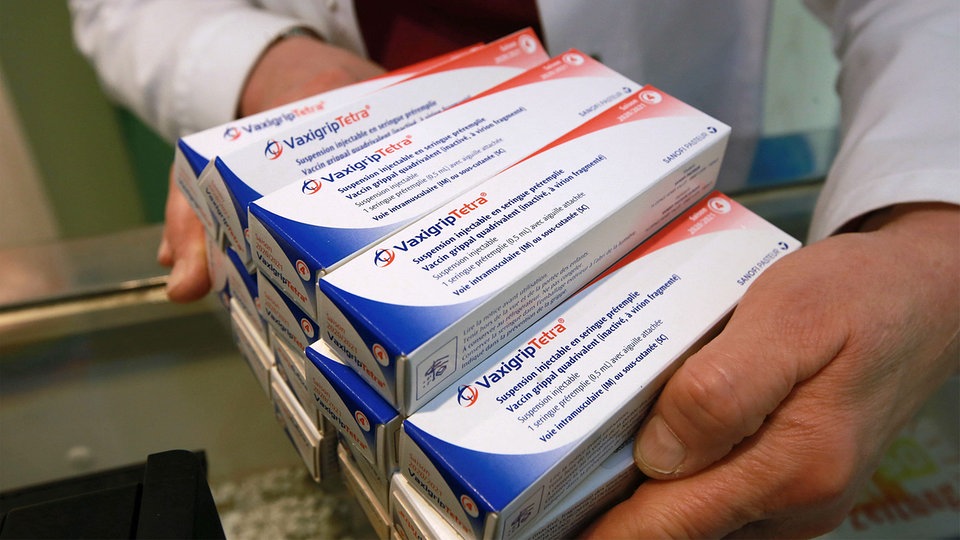 In addition to a specific protective reaction against the respective pathogen, vaccinations also cause a general activation of the innate immune system. And people apparently benefit from this activation when they contract Covid-19. This effect has already been described for the measles, mumps, rubella and polio vaccinations and has now also been confirmed for the flu vaccination by US researcher Susan Taghioff from the University of Miami and her team.

Over 30,000 examined from America, Europe and Asia

Taghioff and colleagues used the TriNetX database, in which anonymized data is collected from over 70 million patients from numerous countries. In it, the researchers searched for Covid-19 patients and filtered them by age, gender, social status and the severe complications described by Covid-19, such as diabetes, obesity and COPD. They were able to put together two groups with a total of 37,377 people from the USA, the United Kingdom, Germany, Italy, Israel and Singapore.

The study group had been vaccinated against flu for at least two weeks and a maximum of six months before the Covid diagnosis, the control group was not. Clear result of the comparison: Those who had received the flu vaccination had a lower risk of suffering strokes and heart attacks, sepsis or deep vein thrombosis within 120 days of a positive test for Sars-CoV-2.

According to the analysis, those who had been vaccinated against influenza had up to 58 percent lower risk of ending up in the emergency room and had to be treated in an intensive care unit up to 20 percent less often. The risk of heart attacks and strokes associated with Covid-19 also decreased by 58 percent, that of sepsis by 45 percent and that of deep vein thrombosis by 40 percent.

The study was presented at the European Congress for Clinical Microbiology and Infectious Diseases. The results are to be published in a journal, but there is currently no written publication. 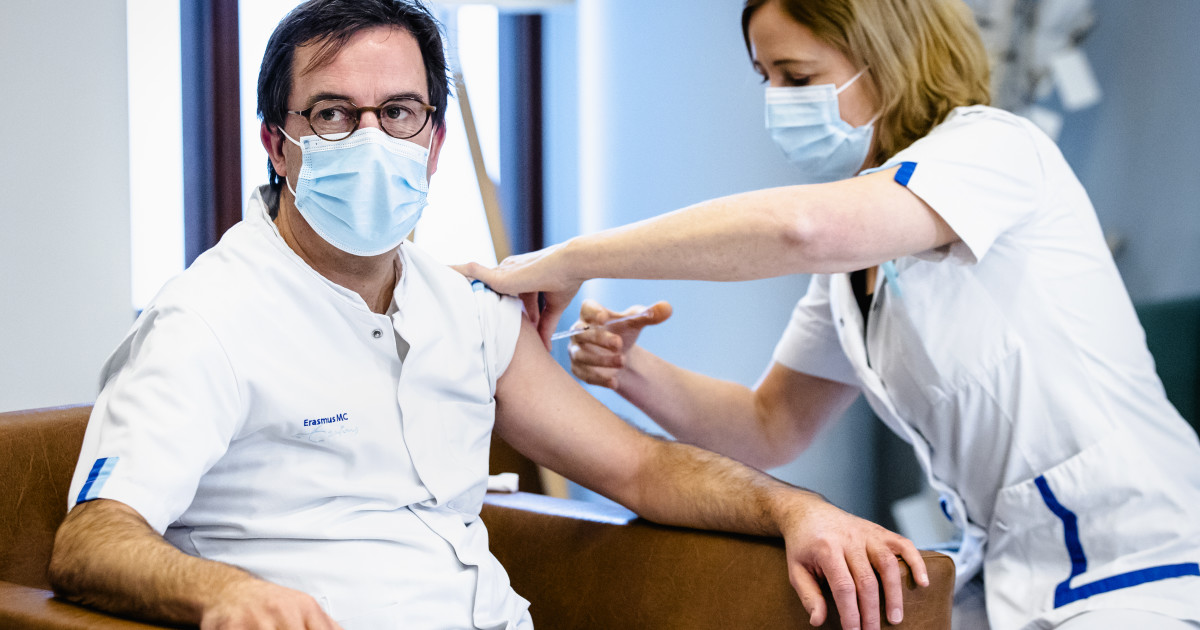 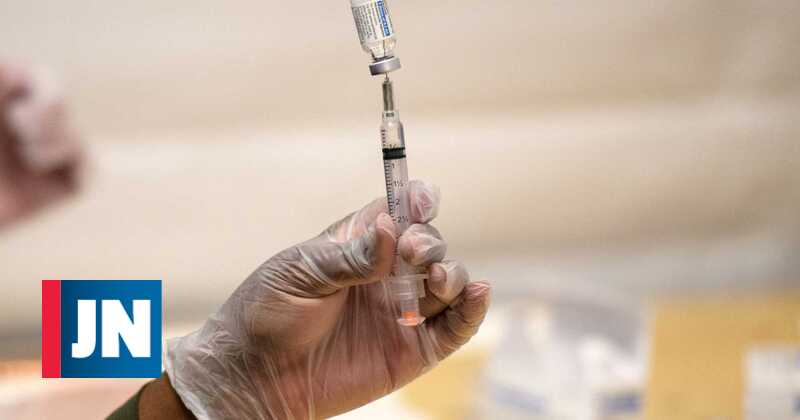 Janssen’s covid-19 vaccine, which was recommended for people over 50 years of age, will be administered to men aged 18 and over, according to a directive from the General Directorate of Health (DGS).

“In Portugal, it is recommended, until now, until new data are known, that covid-19 Janssen be used in males aged 18 years and over”, refers to the updated DGS standard published today .

According to the entity led by Graça Freitas, this single-dose vaccine can also be administered to women aged 50 or under “who so wish, if properly informed, on a basis of weighing the benefits and risks”, provided that express their “free and informed consent”.

In April, the DGS published a standard that indicated that administration of the Janssen vaccine (from the Johnson & Johnson group) was recommended for people at least 50 years of age.

This rule came after the European Medicines Agency (EMA) concluded that there was a possible relationship between the formation of blood clots and the vaccine, after having reported eight cases of people who developed blood clots in almost seven million people vaccinated in the United States.

According to data from the DGS, nearly four million Portuguese received the first dose of the various vaccines against covid-19, equivalent to 39% of the population, and more than 2.3 million have completed vaccination.

In Portugal, 17,037 people died out of the 853,632 confirmed cases of infection, according to the latest bulletin from the Directorate-General for Health.

The disease is transmitted by the new SARS-CoV-2 coronavirus, detected in late 2019 in Wuhan, a city in central China.