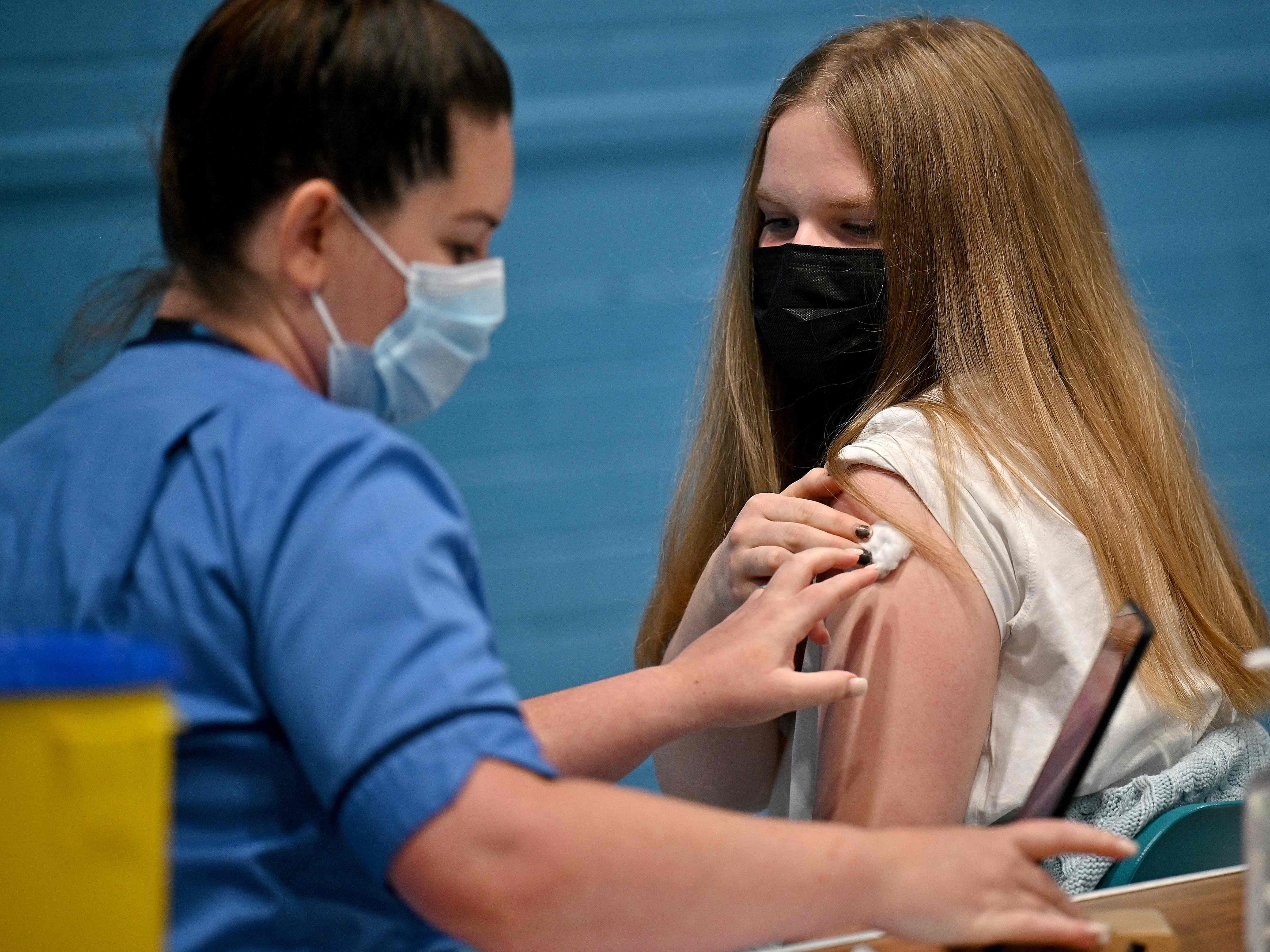 Israel: a photographer recruits 300 people to perform a collective nude Jerusalem – Some 300 men and women stripped naked and painted their bodies white for an art installation designed to draw attention to the shrinking Dead Sea. Volunteers posed for the American photographer on Sunday Spencer Tunick, who has carried out similar installations in other parts of the world, including the French wine region, a […] 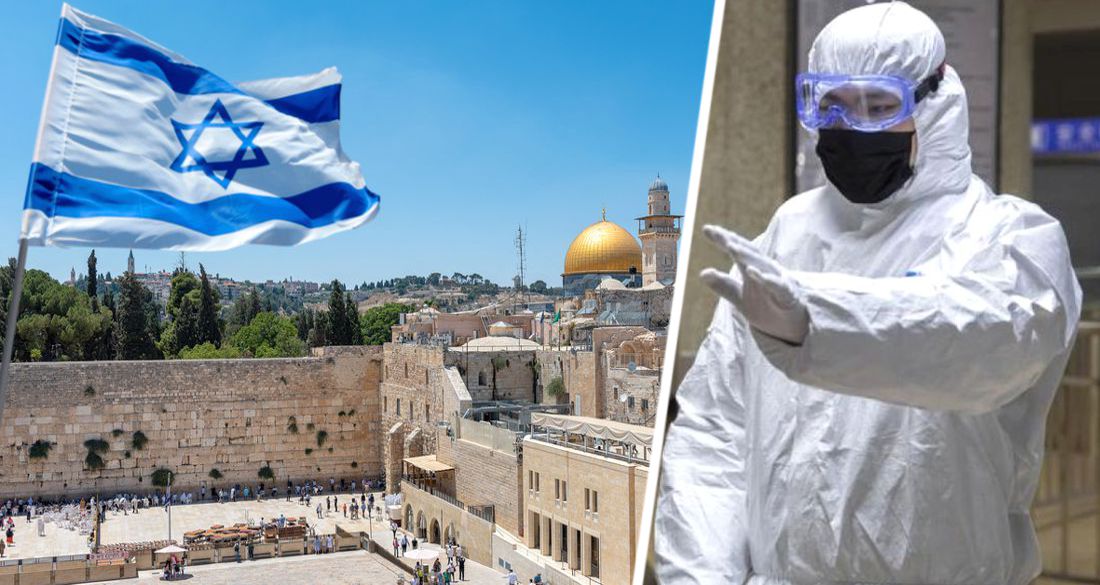 Tourists from countries that in the “dock-like” times occupied the first places in the supply of tourists to Israel will not get there immediately after the opening of the borders. We are talking about tourists from Russia, as well as the United States. The problem with Russian tourists is, as always, the recognition of the […] 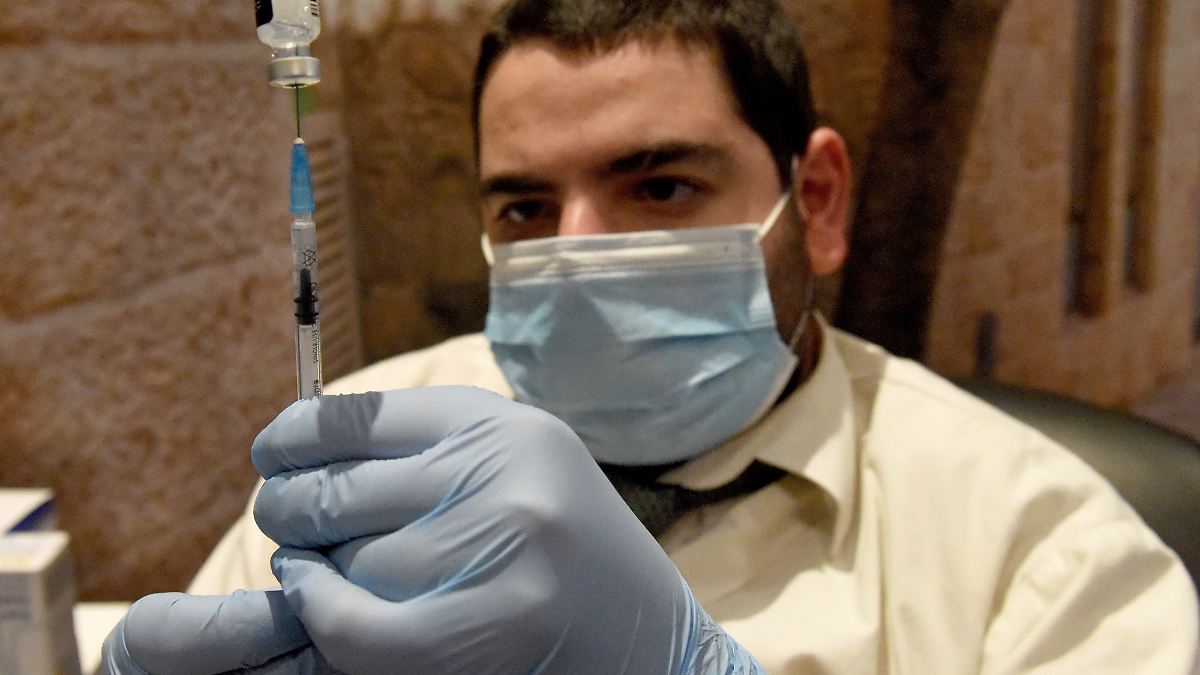 Sunday, October 03, 2021 Government puts pressure “Green passport” in Israel only with third vaccination In Israel, the number of corona infections skyrocketed again at the beginning of September. Now the government is taking strict measures: the so-called green passport, which is necessary for participation in public life, is only available for third-party vaccinations. But […]

Voices in Iraq are rising for normalization with Israel 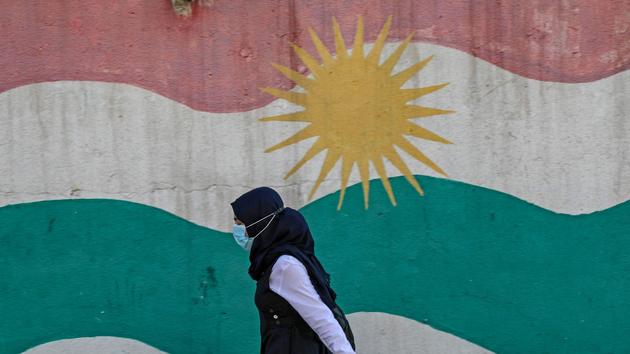 At least 4 Palestinians killed by the Israeli – Middle East army

At least 4 Palestinians were killed this morning in a series of firefights with Israeli security forces during arrests of elements of a Hamas cell in various parts of the West Bank. The same security forces cited by the media made it known. The latter fear a greater budget. The clashes took place in Burqin, […]

Agents of the Israeli special service “Mossad” killed Iranian nuclear physicist Mohsen Fakhrizade with a robot. Writes about this The New York Times, citing sources in the United States, Israel and Iran. Fakhrizadeh died in November 2020 in northern Iran. The car he was in was fired upon from large-caliber weapons, which were controlled remotely. […]

Why are coronavirus cases increasing in Israel if the country led in vaccinations? (and what lessons does it leave to the rest of the world) 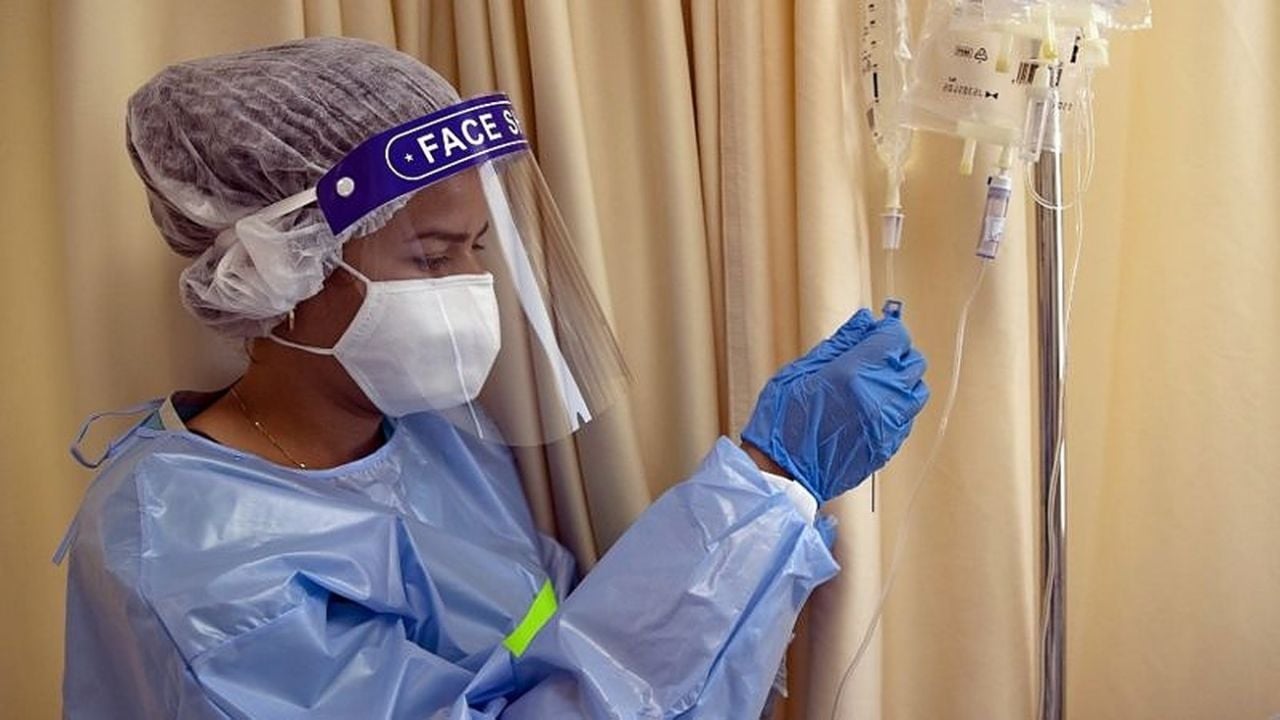 Israel was one of the first countries to implement a comprehensive vaccination program against covid-19, becoming a focus of interest for the rest of the world. By the end of February, authorities had administered at least one dose to 50% of the population. The country had practically returned to normal life in early June. Covid-19 […]