The Alexandrian doctor of glory reveals the scenes of the death of Al-Silhidar: He prayed for us between the two halves, and medical efforts did not help him 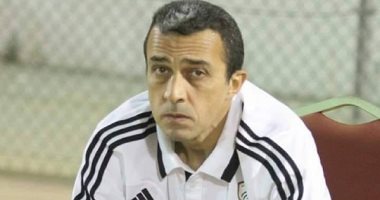 Abdel Rahman Farouk, the doctor of the Alexandrian glory team, revealed the scenes of the last hours in the life of Adham El-Selhadar, the former Ismaili star and technical director of the Alexandrian team, before he bid farewell to our world during his team’s match in the second division with Al-Zarqa. Farouk said in statements […]

Ashraf Khader, a member of the Ismaili Technical Committee, spoke of his club’s desire to obtain the services of some Al-Ahly players on loan in the upcoming January transfers. Ismaily club seeks to strengthen its ranks in January in order to provide a better level in the Egyptian League after losing the first 3 matches […] 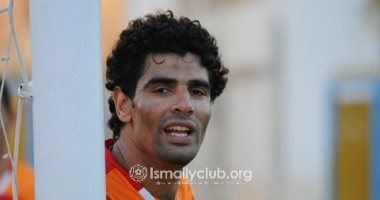 The Ismaili football team continued its training today on the main stadium, as part of the preparation program for the upcoming and expected match against Zamalek on November 19, to calculate the fourth round of the Premier League competition. The training session highlighted its clips, represented by the return of goalkeeper and team leader Mohamed […]

FilGoal | News | Al-Ismaili: We appreciate Hamza El-Gamal, and we have not decided on the name of the new coach 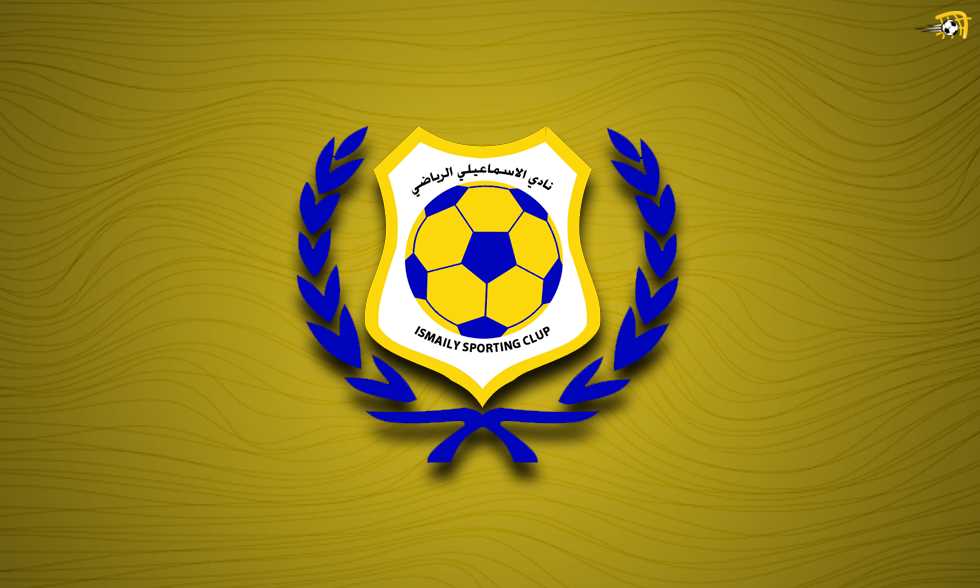 The Ismaili board of directors, headed by Yahya El-Koumi, expressed its respect and appreciation for Hamza El-Gamal, coach of the team, stressing at the same time the instability of the name of the new coach of the team. And some news spread about Ismaili’s contract with the Portuguese Jorvan Vieira to lead the task, succeeding […]

Osama Khalil: Talaat Youssef is unfair in Ismaili, and the club needs a foreign coach 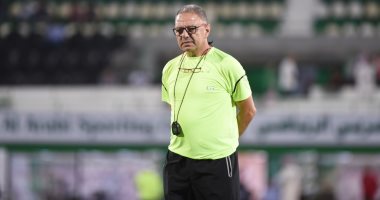 Osama Khalil, the former Ismaili star, confirmed that Talaat Youssef, the former technical director of the Dervishes, was wronged by the yellow club, before he submitted his resignation from the team’s training, and Khalil said in statements via the “Sabah On Time” program, the fans are all sad for the Ismaili, because his fans In […]

The Omani Federation bid farewell to Hamza Al-Jamal after his departure to train Al-Ismaili.. Photos 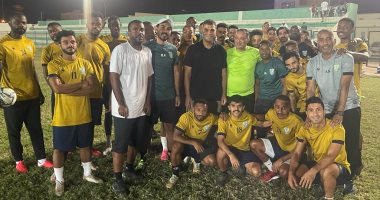 Omani federation officials organized a farewell party for Hamza Al-Jamal, the team’s coach, after the relationship between the two parties was ended, as the coach returns to Cairo this evening to train Ismaili, succeeding Talaat Youssef. And earlier, Hamza El-Gamal, the former Ismaili club star, confirmed that he will arrive at dawn today in Cairo […]

The language of numbers.. How was the first match of the Dervishes in the first state of Komi? 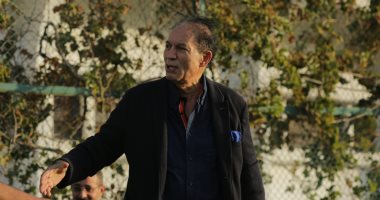 Engineer Yahya El-Komy has become Chairman of the Ismaili Board of Directors at the head of a new board for a period of 4 years, and the Dervishes will meet his rival, Al-Ahly Bank, next Thursday, at 3:00 pm at Petrosport Stadium for the third round of the local league championship, in the first match […]

books: Alakcorh Saturday 30 October 2021 10:25 AM The French coach, Patrice Carteron, sent a number of messages to Zamalek club, most notably that his team is not a candidate to crown the league because he did not make any contracts, indicating that he loves those challenges. Zamalek started its campaign in the Premier League […]

Imad Miteb: We rejected Ismaili’s request before the Al-Ahly match

Emad Miteb, vice-chairman of the Professional Clubs Association Committee, talked about the new season of the Egyptian League and the club’s stadiums. Meteb said in televised statements yesterday on Ontime Sport, “Zamalek chose Cairo Stadium as its first stadium and Air Defense as a second stadium. Cairo Stadium has reforms and therefore its match against […]

FilGoal | News | Stars of the League – Shukri Najib .. From “I hope Ismaili will let me go” to the leading scorer 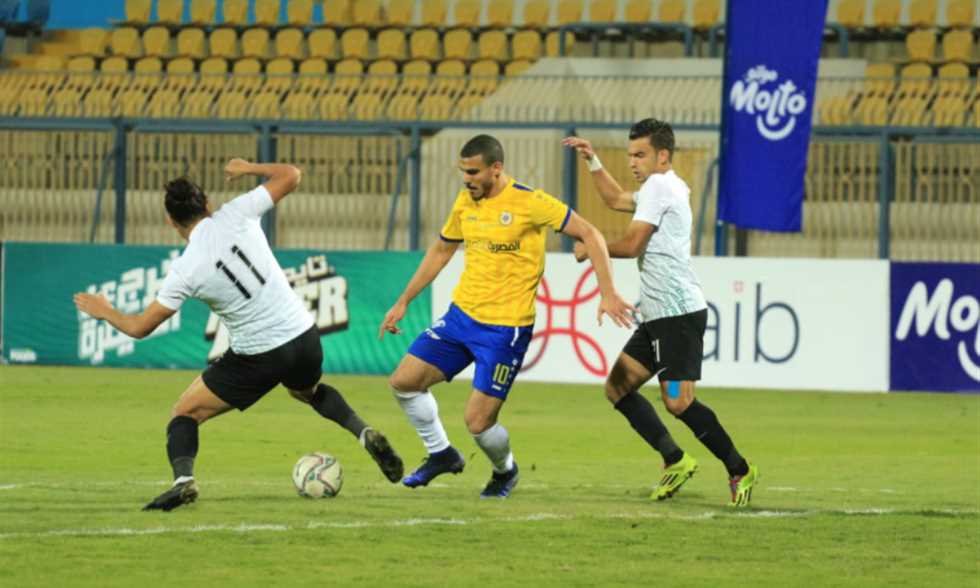 Shukri Najib tries to pass Mohamed Bassiouni in the Ismaili match against Al-Ahly Bank “Please let me go, as long as the club does not want me to continue, why don’t you accept the offers I get?” Those were the words of Shukri Najib via FilGoal.com in July 2020, before the start of the new […]