Car crashed into the wall in Innsbruck: driver was drunk, passenger injured 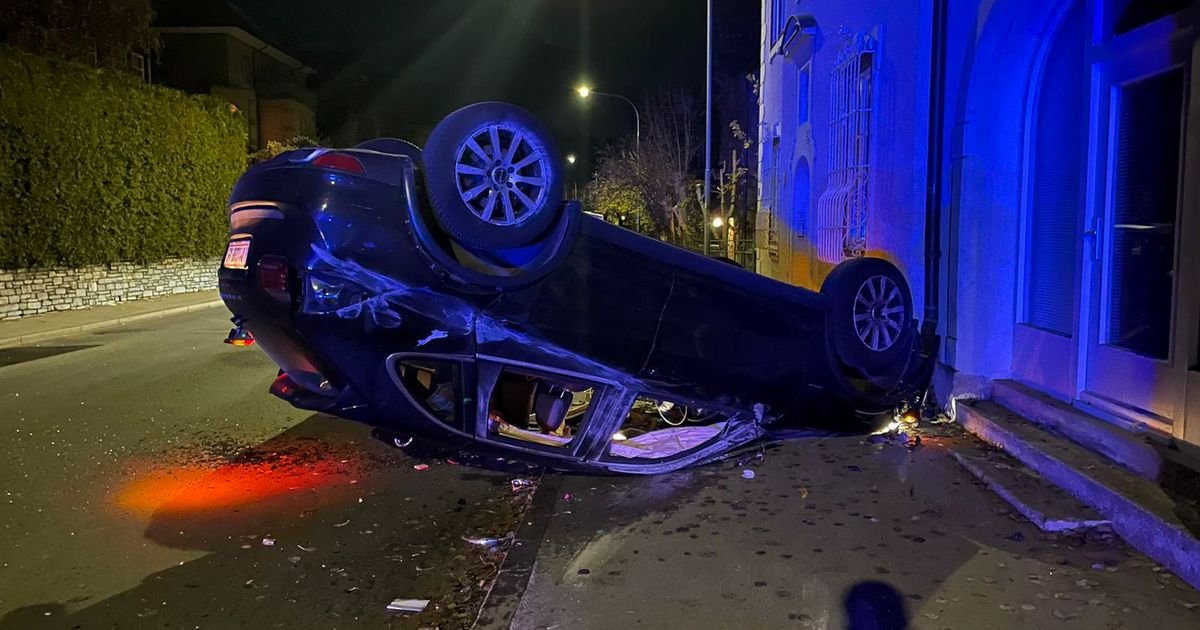 The man hit an embankment wall on Anton-Rauch-Strasse in Mühlau. The car then tipped over and slid into a parked car. Another vehicle was damaged. Last update on Sunday, 11/21/2021, 7:26 am The car landed on the roof. © zeitungsfoto.at/Liebl Daniel Innsbruck – On the night of Sunday there was a traffic accident on Anton-Rauch-Straße […]

One step towards snow-free cycling in Innsbruck 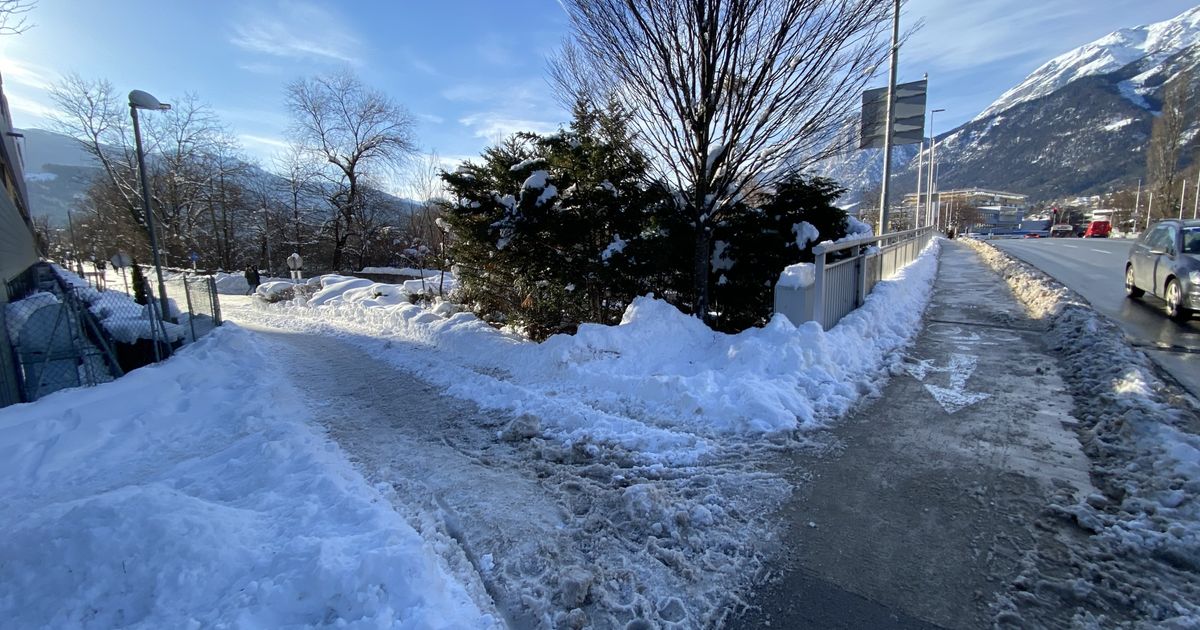 A pilot project in Innsbruck provides for the continuous clearing of the main wheel axles on the Inn and Sill. Salt is used there for the first time. Last update on Thursday, 11/11/2021, 05:22 AM The quality of winter service on the cycle paths has often fluctuated significantly so far – depending on whether salt […]

New platform “geoHub”: The city of Innsbruck on point and comma 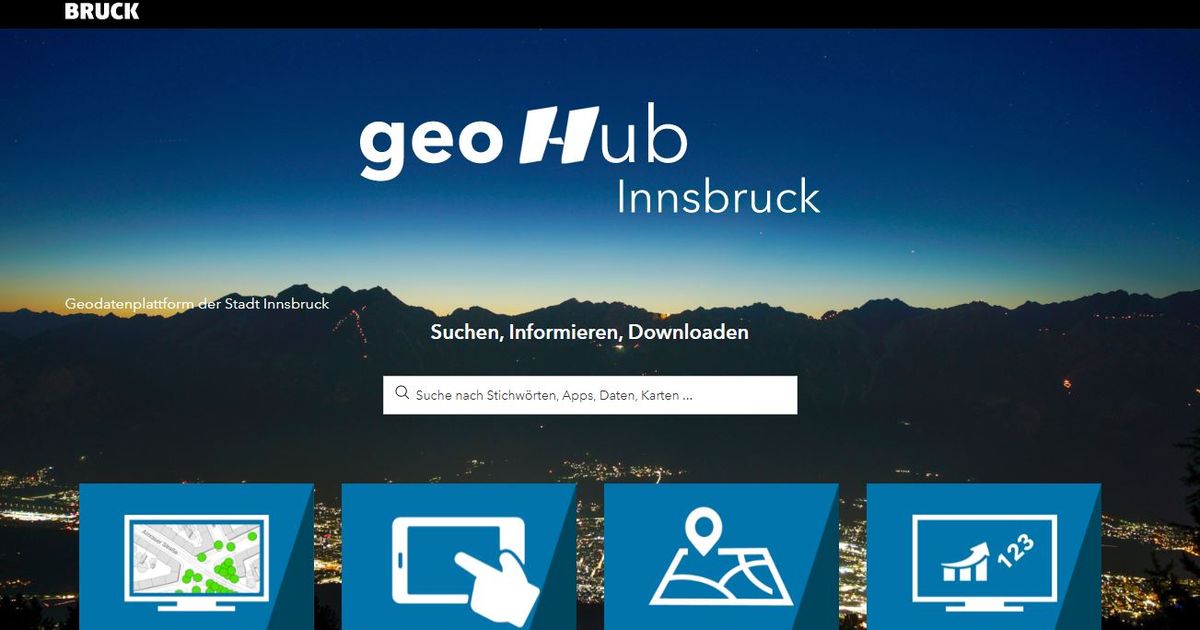 The city of Innsbruck reveals many of its secrets on the new geoHub platform. Last update on Saturday, November 6th, 2021, 12:18 pm This is what the new platform looks like. © geoHub/Screenshot By Matthias Reichle Innsbruck – How much did the heaviest Innsbruck baby born last year weigh (4840 grams), how many people commute […] 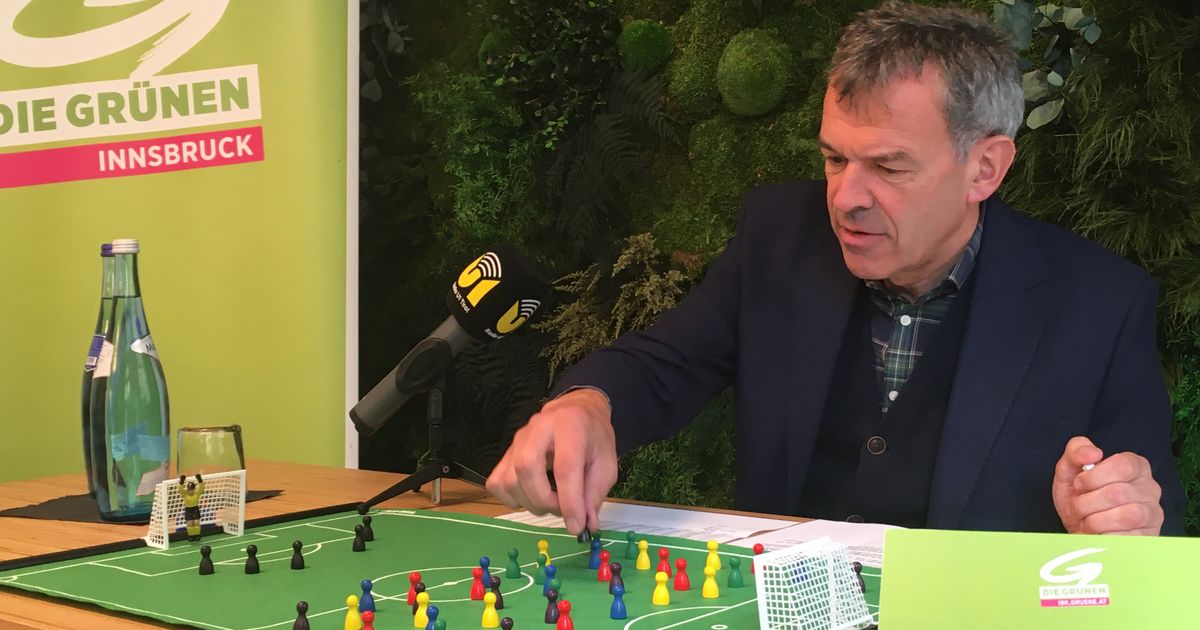 Majority in the municipal council: The last round for a new Bozner Platz 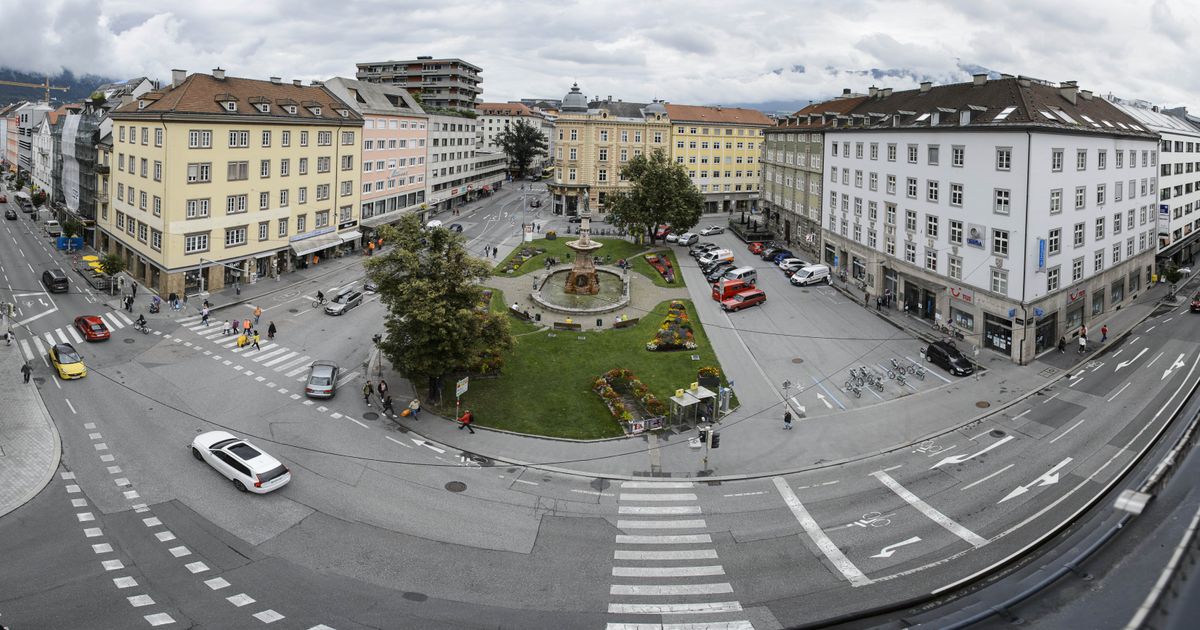 A majority of the Innsbruck municipal council supports the project. But there were again heated discussions about the costs. Last update on Thursday, 10/28/2021, 5:58 am Bozner Platz in Innsbruck will look completely different in two years. After years of debate, the redesign was decided by a majority yesterday. © Böhm By Marco Witting Innsbruck […] 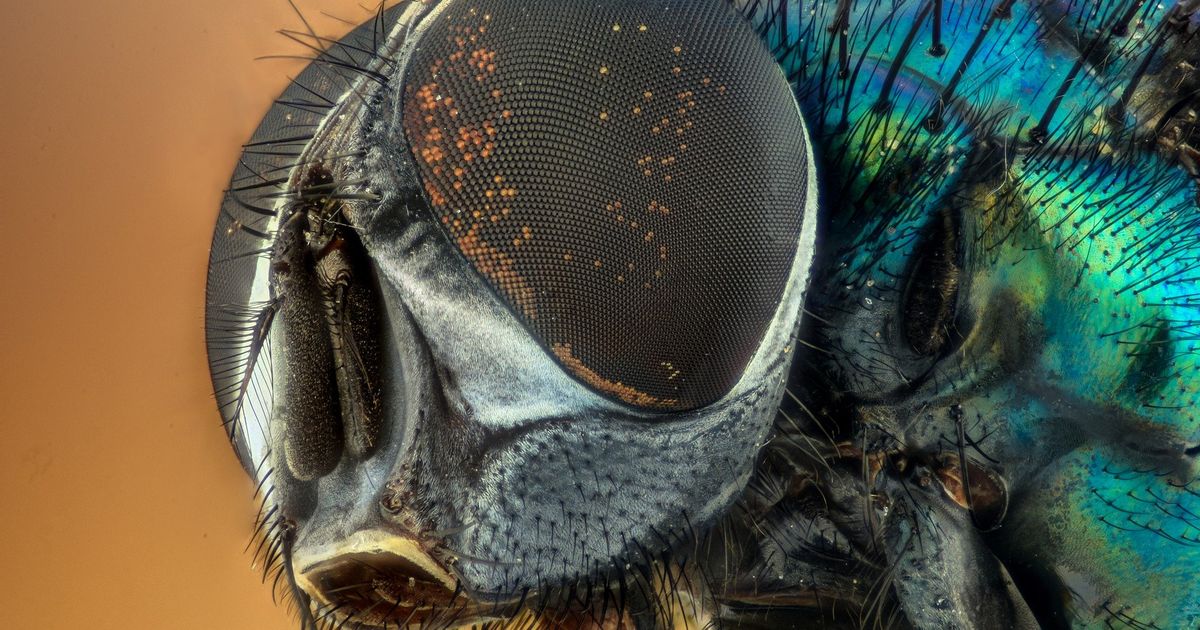 When fruit flies lack the CHD1 protein, they always feel full and they stop eating. A deficiency in this protein could have a similar effect on humans, believe researchers at the Innsbruck Medical University. Last update on Tuesday, October 12th, 2021, 10:14 am Icon image. © Virvoreanu Laurentiu / Pixabay Innsbruck – Innsbruck researchers working […] Governor Günther Platter (ÖVP) on Wednesday morning in the Tyrolean state parliament. © Photo TT/Rudy De Moor Innsbruck – Tyrol’s governor Günther Platter (ÖVP) renewed his call for an overall transport concept for Tyrol on Wednesday morning as part of the Tyrolean state parliament’s “question time” and sharply criticized the Asfinag. He accused him of […]