There’s a real fire on the ice! After the 3-2 coup of the corona-decimated Adler Mannheim in the top game of the German Ice Hockey League (DEL) against Red Bull Munich, it even banged after the game. The focus: Munich coach Don Jackson (65). “I have no comment,” the American refused to give the obligatory […] 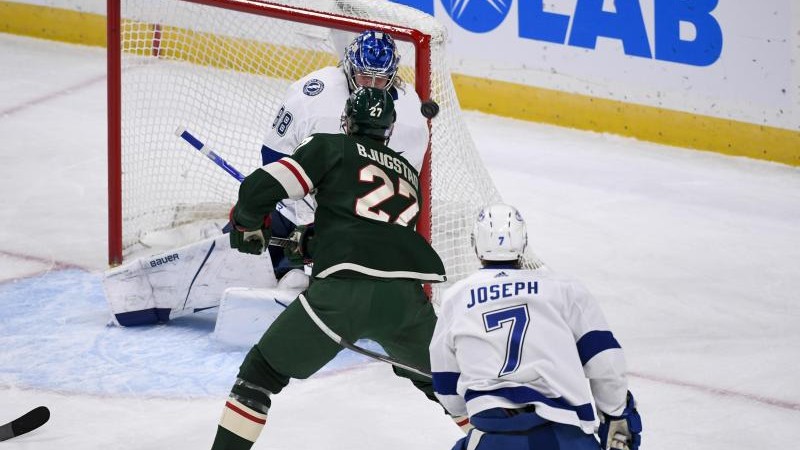 24.11.2021 – 14:37 Sky Germany Unterföhring (ots) Marcel Meinert and Olivier Zwartyes will be commenting live on Friday from 7 p.m. At least one NHL game live on Sky in the next twelve days Among other things on December 3rd on the night from Friday to Saturday with Seattle Kraken – Edmonton Oilers and on […] 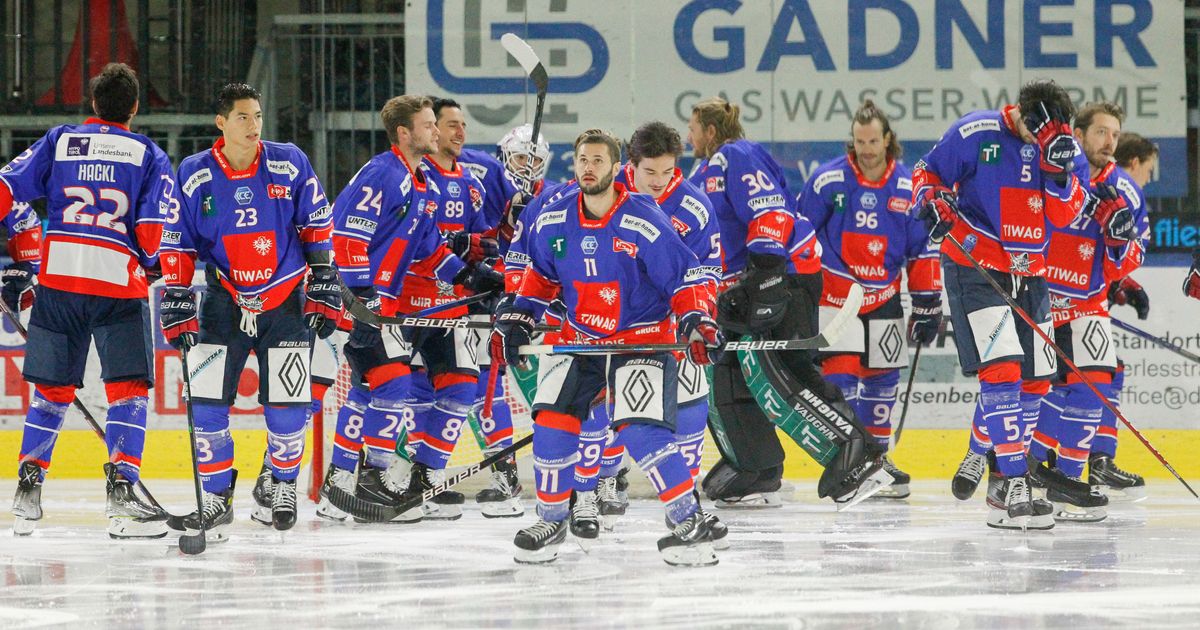 Yesterday the Haie got the green light for the home game against Villach, but after another series of tests there are more positive cases. Last update on Sunday, 11/21/2021, 8:54 am © kristen-images.com / Michael Kristen Innsbruck – The corona virus hit HC Innsbruck in full. After the Haie’s Fehervar home game on Friday was […] 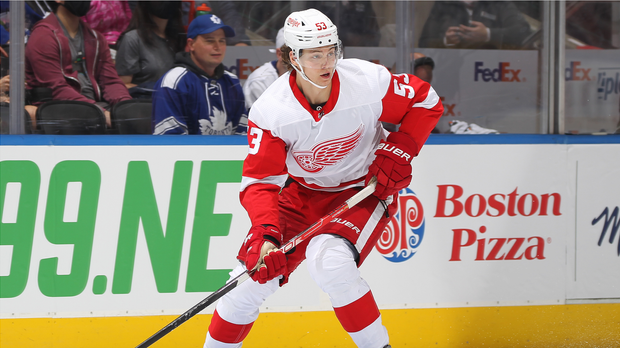 Columbus / Munich – Moritz Seider and veteran Thomas Greiss have surrendered an away win in the NHL with the Detroit Red Wings. In the Columbus Blue Jackets, Detroit had to admit defeat 3: 5 by conceding late goals. Two late hits in the heart of Detroit 1:19 minutes before the end, Zach Werenski gave […]

Hamburg – A famous Leon Draisaitl led the Edmonton Oilers to their next victory in the North American professional ice hockey league NHL. With two goals and one assist, Germany’s athlete of the year was the decisive player in the 5-3 win at the Boston Bruins. For Edmonton it was the tenth win in the […]

Antoine Roussel and Arizona beaten by Minnesota in NHL

The upturn was short-lived for the Arizona Coyotes after their first win of the season. Antoine Roussel’s team lost again on Wednesday night at home against Minnesota (2-5), one of the fittest teams in the League. Leader of the Central Division, of which Arizona is always last, the Wild is now on four wins in […]

At 4-0 for the Rangers after two thirds, the suspense was stale. The Panthers then managed to get closer without being able to catch up with their opponent, even going for it all with the exit of goalkeeper Spencer Knight. New York obtained a prestigious victory (4-3) and ended a series of three straight losses, […] 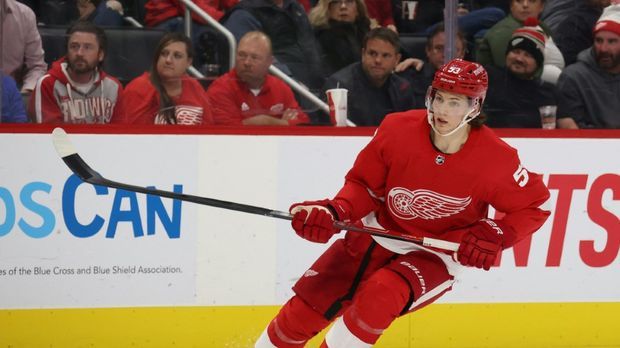 Cologne – With his first NHL goal, ice hockey national player Moritz Seider scored the Detroit Red Wings for their fifth win of the season in the North American professional league. Ten scorer points for Moritz Seider The “Rookie of the Month October” scored the Buffalo Sabers in extra time to make it 4: 3. […]