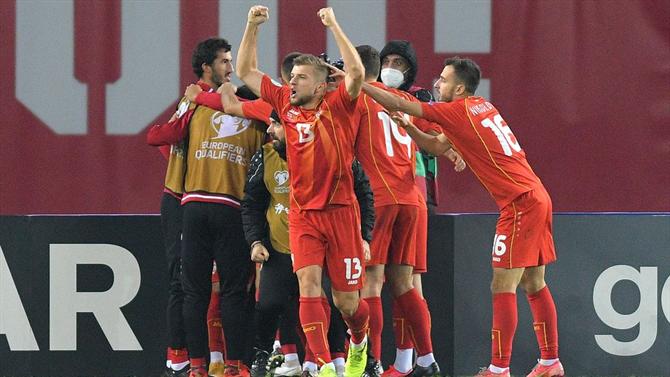 The Greek Foreign Minister, Nikos Dendias, sent a letter this Sunday to his counterpart from North Macedonia, Bujar Osmani, asking that this team change the equipment and the acronym used, fulfilling the agreement of Prespa, in which the name was changed Republic of the former Yugoslavia.

Dendias recalls that Northern Macedonia cannot use the acronym MKD, but NM (North Macedonia) or RNM (Republic of North Macedonia), according to what was stipulated by Lake Prespa, with the mediation of the United Nations, and was ratified by the governments of both countries in February 2019.

In addition to being a country in the former Yugoslavia, Macedonia is also the name of the adjacent Greek region that includes the city of Salonica and an ancient kingdom, even before the birth of Christ. About two million Greeks call themselves Macedonians. The now Republic of Macedonia has also been accused of appropriating ancient symbols of Greek culture, such as the Sun of Vergina and Alexander the Great, and of promoting the concept of a united Macedonia, which involves disputes over territories in Greece, Bulgaria , Albania and Serbia.