Honda and the patent for a radical super sports car – News

In the Superbike World Championship Honda continues to struggle and the re-edition of the CBR1000RR-R SP to improve a performance below the brand’s coat of arms.Of course, to win in SBK, the starting production bike is not everything, but an advanced project certainly helps. And this is what seems to transpire from a patent filed […] 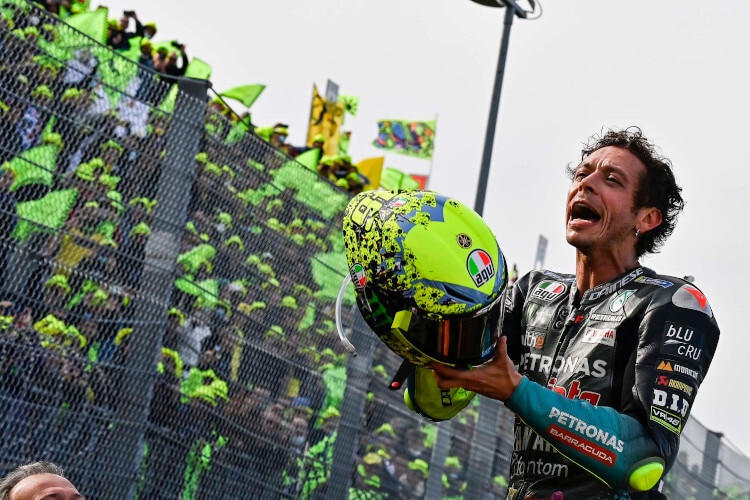 Nine-time world champion Valentino Rossi enjoyed his last MotoGP home race in Misano and celebrated with his fans. The tenth place was still an extra. “The atmosphere around the track was fantastic, there were a lot of people, the sun was shining, I’m happy. It was good and very, very emotional, ”enthused Valentino Rossi after […] 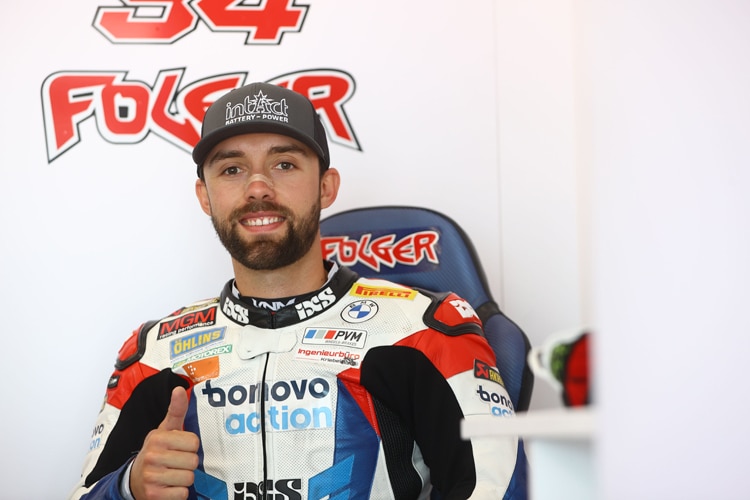 The 100 most iconic Honda creations in 60 seconds | Video 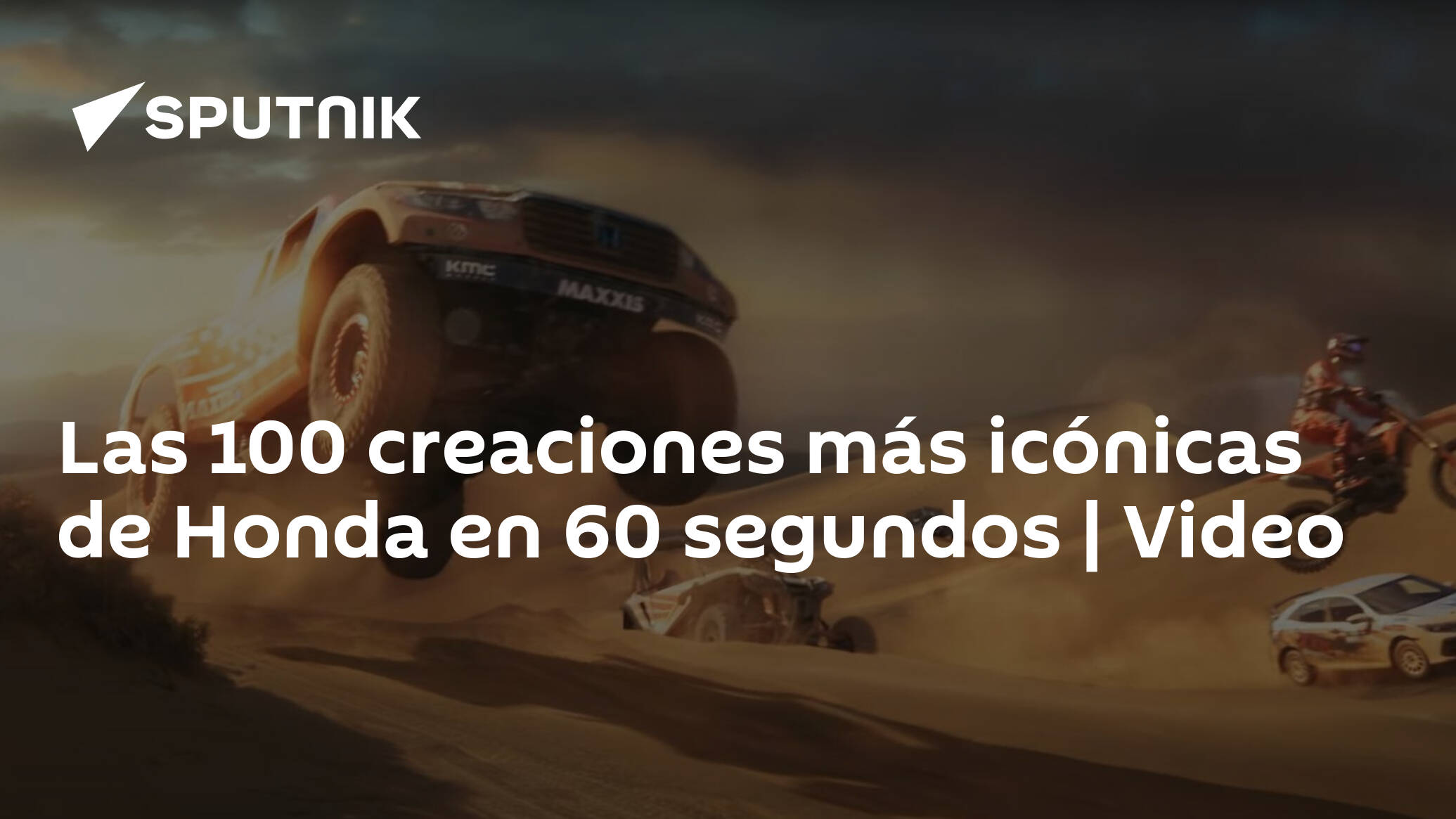 HONDA: NT1100 heralds a new touring era for 2022! @ Honda Many motorcyclists nowadays want sufficient performance, effortless handling, long-distance comfort and modern technology, but not necessarily the visual appearance or the dimensions of typical adventure bikes. You essentially want an uncomplicated touring bike with dynamic, confident performance that can handle everyday life efficiently, but […] 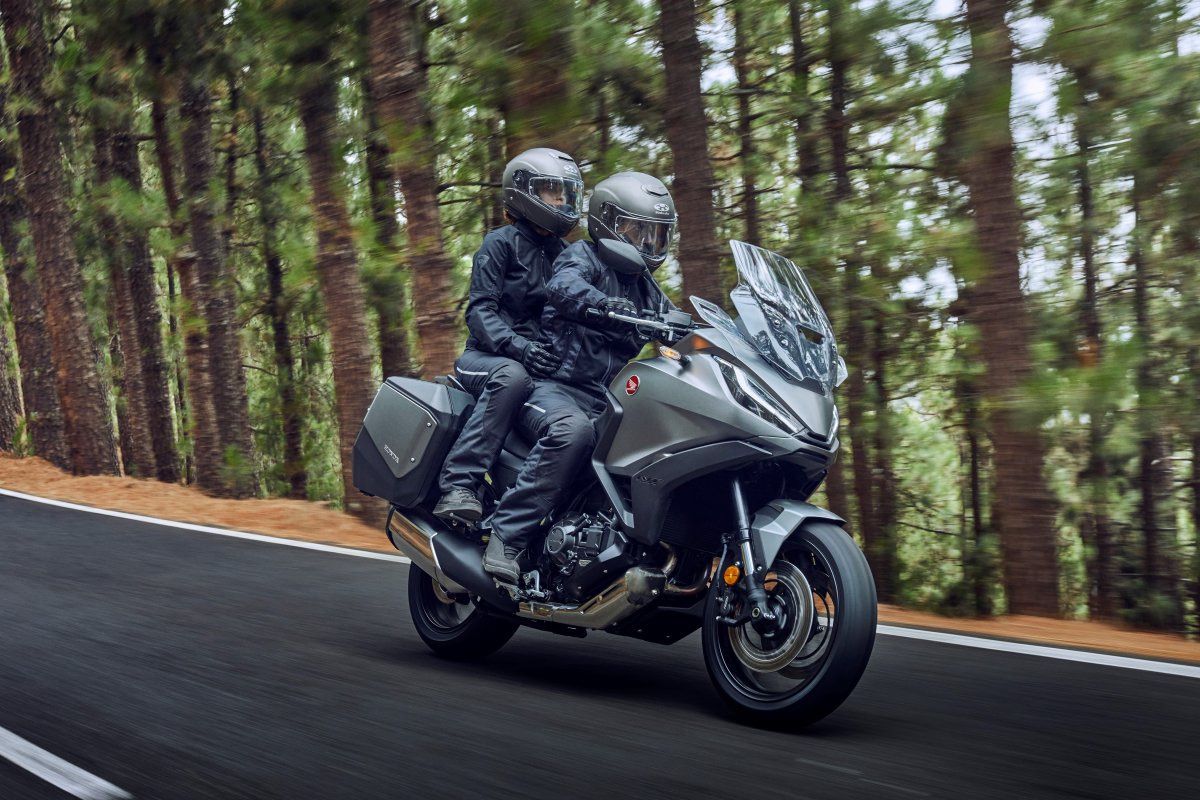 Honda NT1100 2022 The trail segment is the one with the highest sales in the world, with the permission of scooters of course, and within them the “crossover“or asphalt trail have recently become the queens. This is how Honda presents its new NT1100: A new generation of Honda tourer makes its debut. Taking the heart […]

The Honda HR-V 2022 will be launched in two months: these are its sale prices – News – Hybrids and Electric

The acronym HR-V stands for High Revolutionary Vehicle. When you look at it, you only see an SUV, but when it went on sale at the beginning of 2000 it could be called revolutionary, because it was ahead of the fashion of modern SUVs. The Honda HR-V accumulates almost 22 years of experience in the […]

The Civic Si arrives with a sportier aesthetic Its chassis receives modifications to improve dynamic behavior Under the hood beats a 1.5-liter turbocharged block Honda Civic enthusiasts in Europe are waiting with open arms for the Type R version, but in the United States they will be able to quell their wait with a new […] 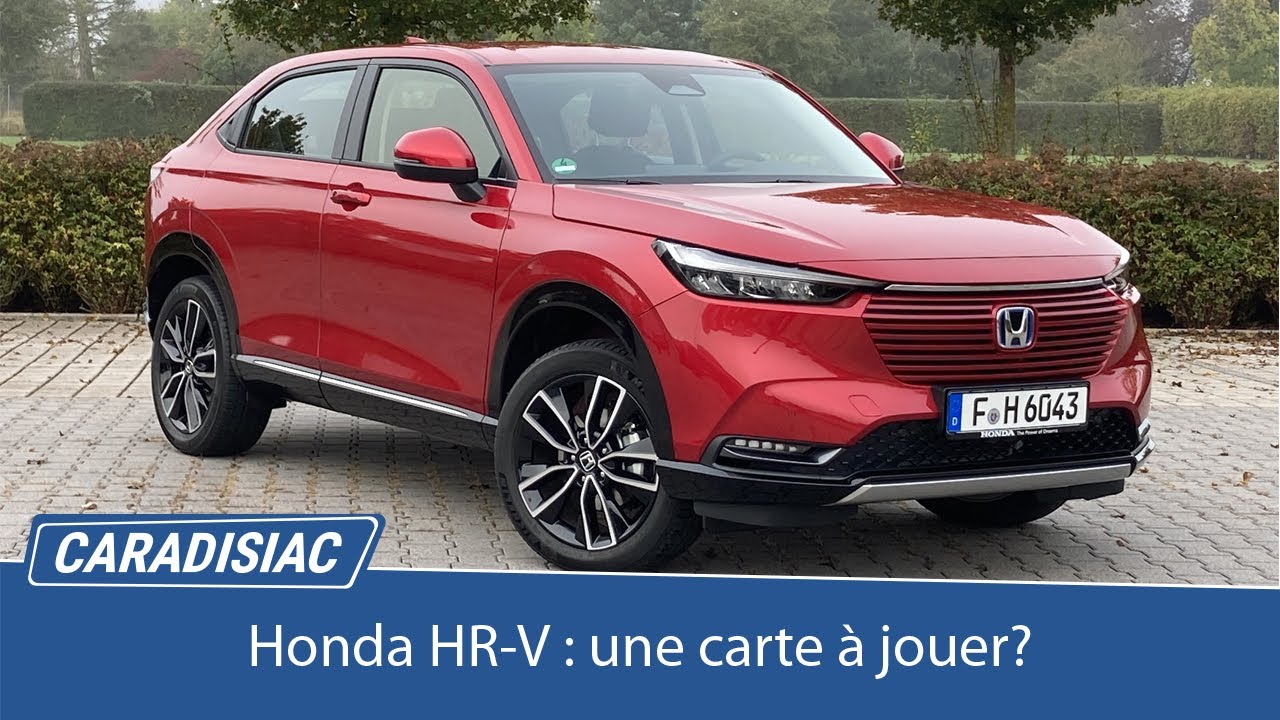 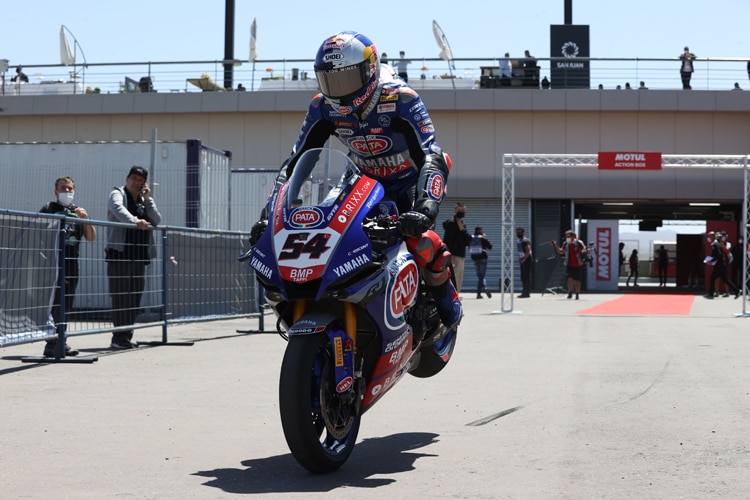