Walid Suleiman on the authority of Ramadan Sobhi: His credit was finished, and Al-Ahly was planning to become a legend

Walid Suleiman, Al-Ahly’s playmaker, expressed his distress at the departure of Ramadan Sobhi to the ranks of Pyramids last season. Walid Suleiman said in televised statements yesterday, Sunday, “May God honor him and grant him success, God willing. I was upset when he went to Pyramids. It is not Ramadan who does this because he […]

On the occasion of World Mental Health Day.. this is the effect of social media On October 10 of each year, the world celebrates the World Mental Health Day, with the aim of opening a global community discussion about the importance of receiving the necessary psychological care for individuals, especially after the “Corona” pandemic, and the World Health Organization has made its slogan this year under the title “Health care […]

After Mosimane talked about signing him, who is Orlando’s “all-in-one” star Lorch? 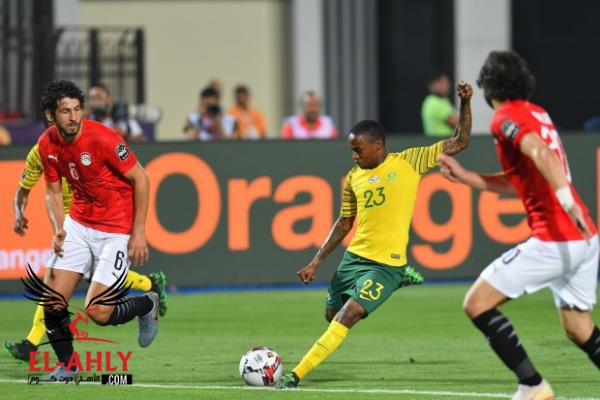 Betso Mosmani, coach of the first team of the first football team in Al-Ahly Club, revealed the player he wants to sign during the next summer Mercato. The South African coach posted a tweet on the social networking site Twitter, stating that he wanted to sign the Orlando Pirates star Timpincusi Lorch during the upcoming […]