Venice 78, director Andrea Segre: “The greatest risk for Venice is the disappearance of the inhabitants” 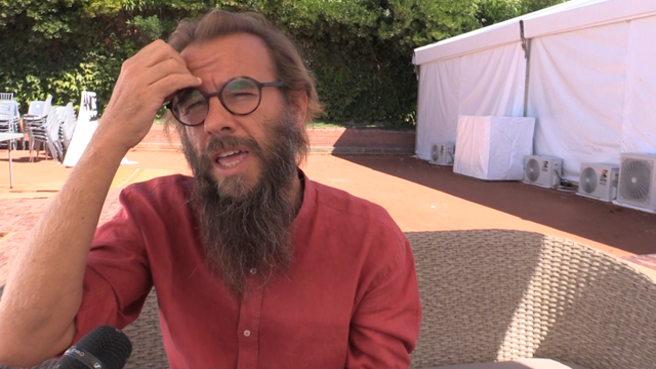 Venice that is losing houses and inhabitants: like so many “moeche”, the delicious mutating crabs fished with difficulty in the sandbanks of the lagoon, the residents lose the roof to live under, evicted from the prevailing tourist economy. A metaphor that Andrea Segre presented at the opening of the Venice Days of the 78th Venice […] 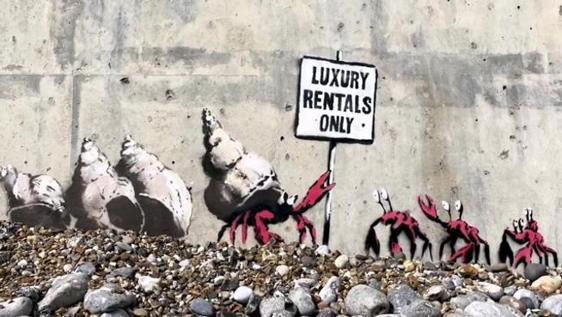 British street artist Banksy confirmed, through a video posted today on his Instagram account, that he is the author of several works that have recently appeared in England. The clip, just over three minutes long and entitled “A Great British Spraycation”, describes the artist’s summer journey inside an old camper, always with his tools. The […] 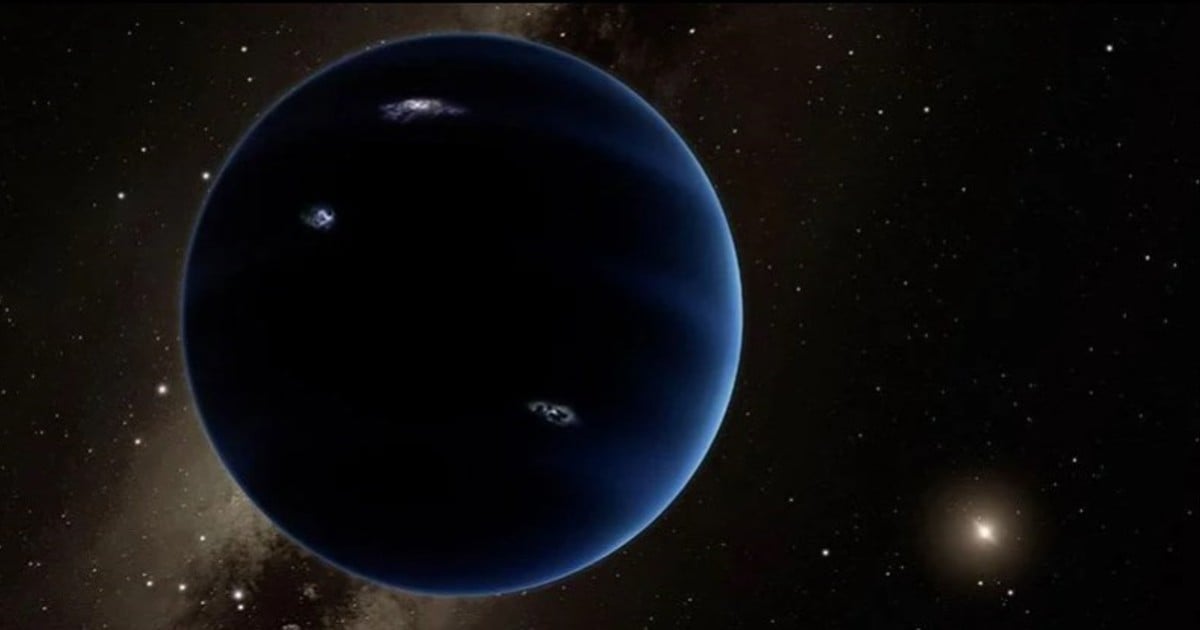 Planet Nine, also known as Planet X, it is a hypothetical massive object in an elliptical orbit far beyond Pluto, approximately at a distance that would take between 10,000 and 20,000 Earth years to complete a single trip around the Sun. Although no direct observations have ever been made of an object that fits the […] 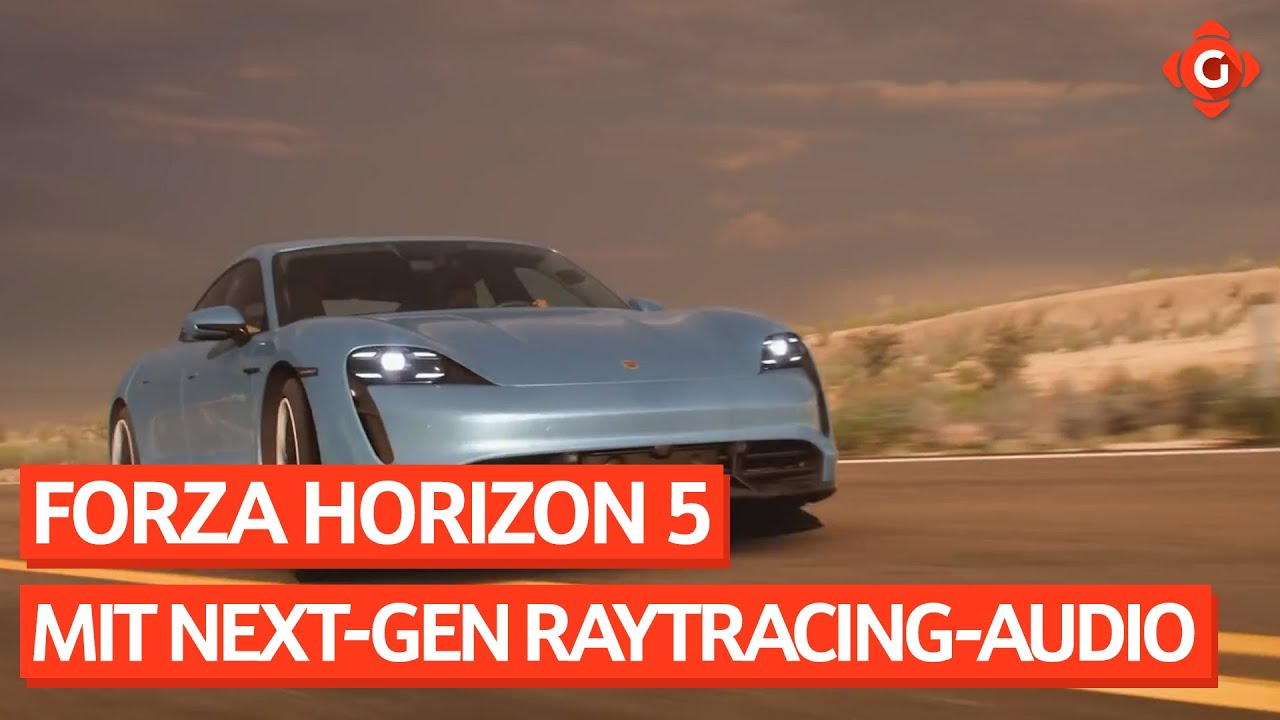 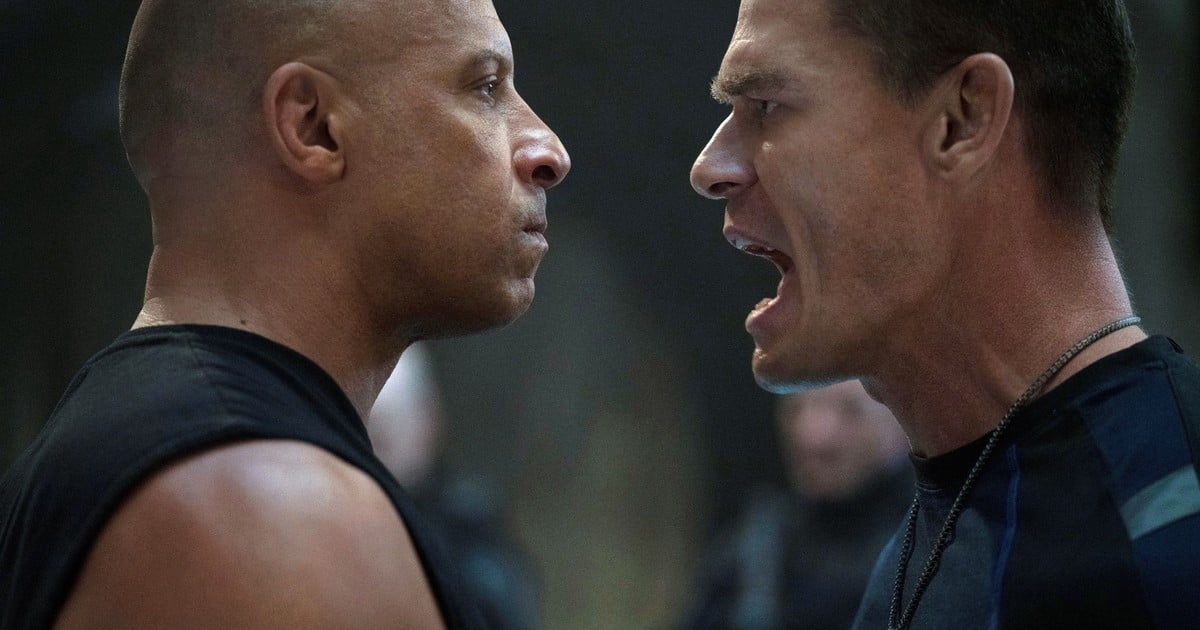 While Fast and Furious 9 is setting box office records for the pandemic era, its creators are already thinking about the future. Vin Diesel, star and producer of the franchise, has two Oscar winners in mind as additions to which, they promise, they will be the last two movies of the fierreros. As announced, the […]

A photographer filmed two UFOs speeding across the sky 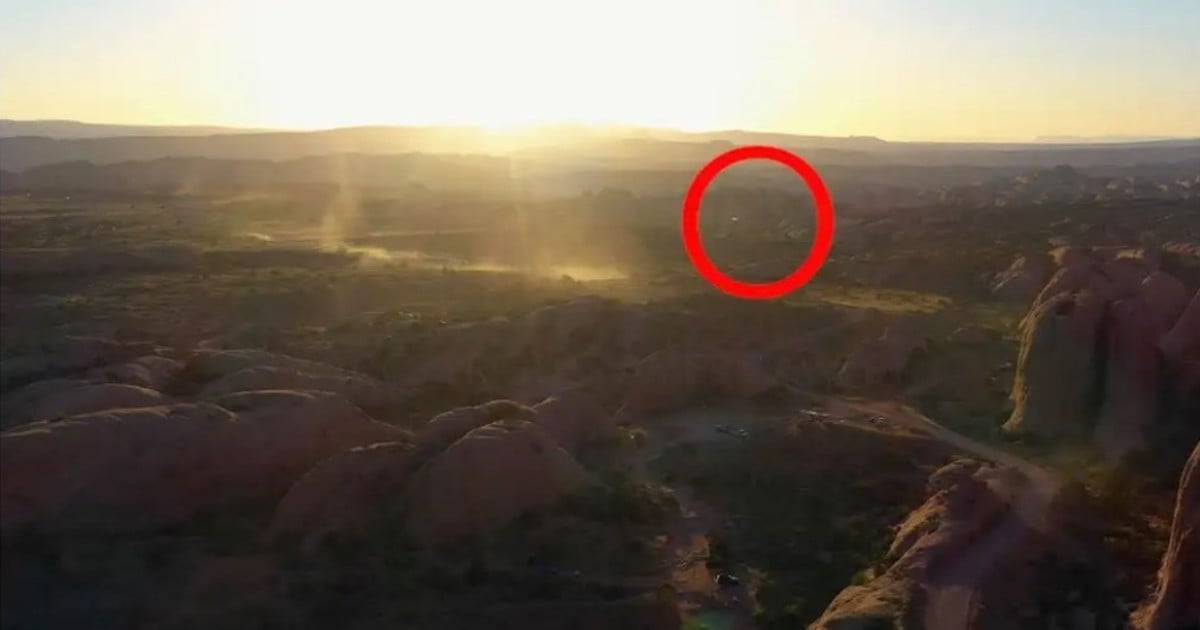 Photographer and filmmaker James Cawley was filming the sunset in the Moab area of ​​Utah, with a drone, when they appeared on the screen of UFOs (see video below) that crossed the sky at supersonic speed. With the release this month of the highly anticipated US government report on UFOs, the buzz surrounding them is […] 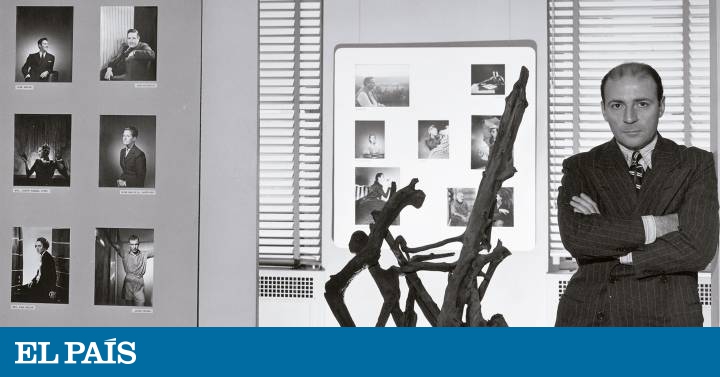 14 photos The son of the great French painter opened his own gallery and represented artists such as Miró, Giacometti, Dubuffet, Chagall, Balthus or Tanguy. An exhibition at the Matisse Museum in Nice selects 70 works by these creators, loaned for the occasion by the Pierre and Tana Matisse Foundation, the collection of Ezra and […]

Toyota wins its duel, Alpine on the podium 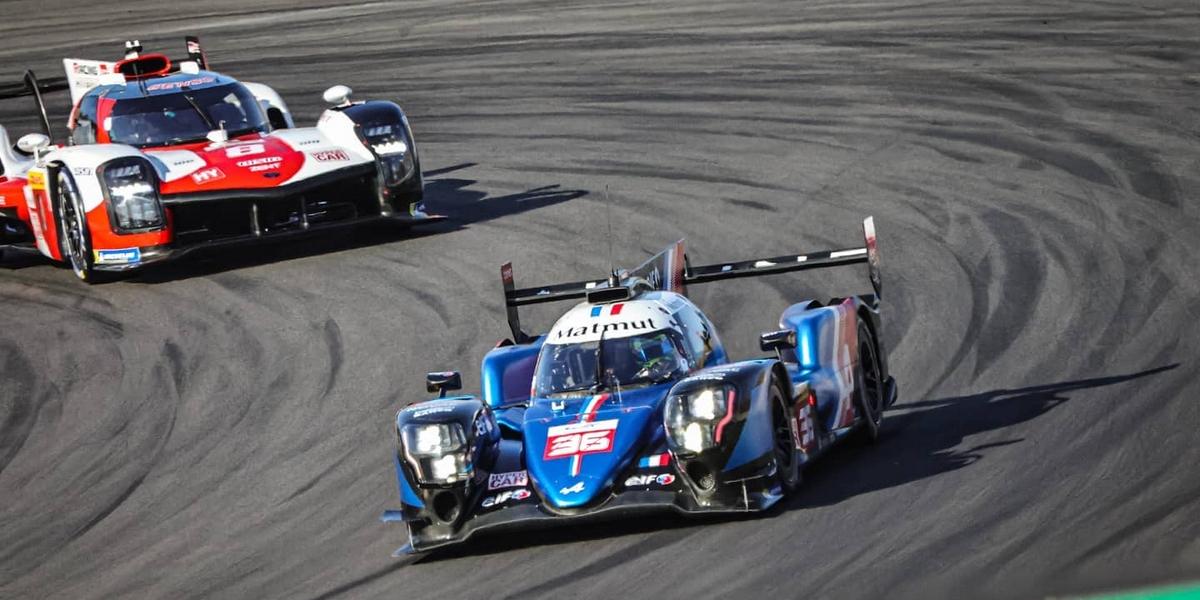 The exploit will not have taken place. By setting off for the first time in its history in a Hypercar from pole position, Alpine was positioned as a favorite to win the Portimão 8 Hours. Despite a well-run race, the French team had to bow to its rival Toyota, who signed the double. The A […]

The strategy adopted by BMW to continue with the mobility transition but producing – in full respect of customers – what the market requires and generating the profitability that is essential to strengthen economic stability and continue investments to accompany future changes is truly coherent. This is confirmed by the industrial project launched for the […] 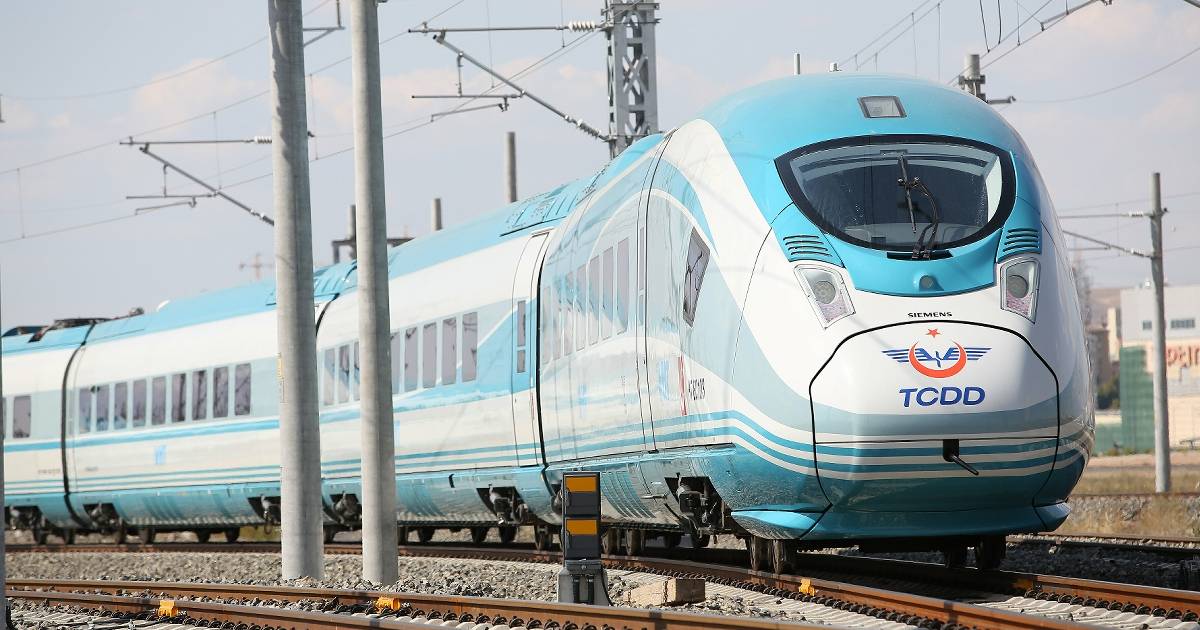