Thanks to Haaland! Norway surprised against Netherlands in van Gaal comeback

The “Tulip General” Louis van Gaal is back in office with the Netherlands. But on his debut there was no win for “Oranje”. Because Norway’s Erling Haaland had something against it. Photo series with 16 pictures The Netherlands suffered a bit of a damper in qualifying for the World Cup. In Norway there was only […]

Euro-2021: Spectacular victory for the Netherlands against Ukraine (3-2) – FRANCE 24 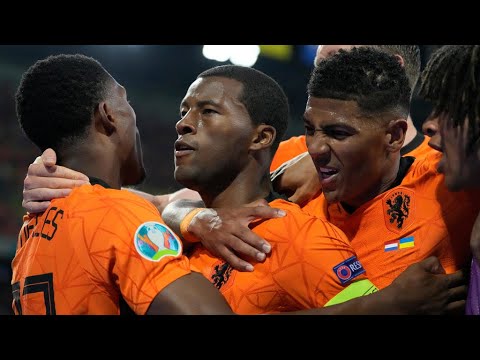 The hosts dominated the game in Amsterdam for a long time and took the lead – but at the end a spectacular game developed. Two people are the focus. It had to happen that way. It seemed inevitable. Everything came down to this 52nd minute. Those 22 players on the pitch, three referees, 16,000 spectators […]

“I negotiated five weeks, but PSG was faster than Barcelona” 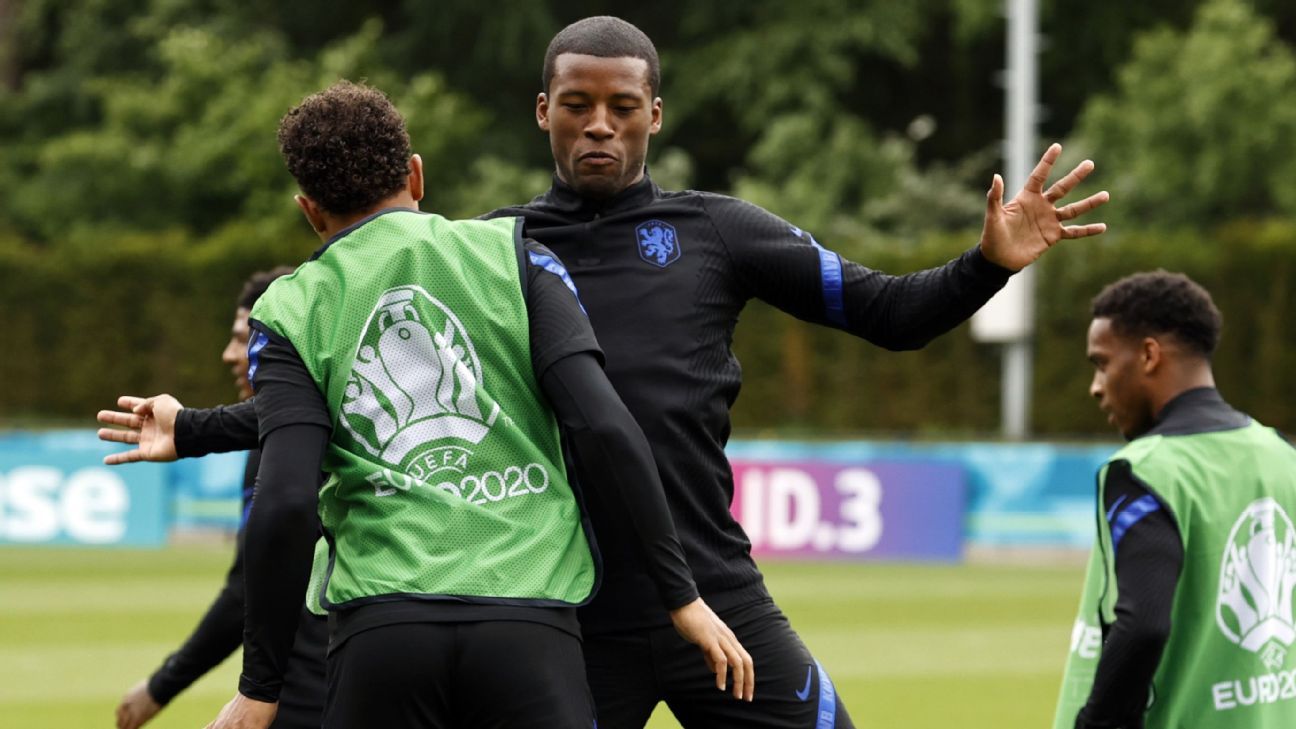 EFE.- The captain of the Netherlands team, Georginio Wijnaldum, who negotiated with FC Barcelona but has just announced that he will play next season at Paris Saint-Germain, explained this Saturday that it was “very difficult” to choose but that the club French was a little quicker and seduced him with his project. All Euro 2020 […] 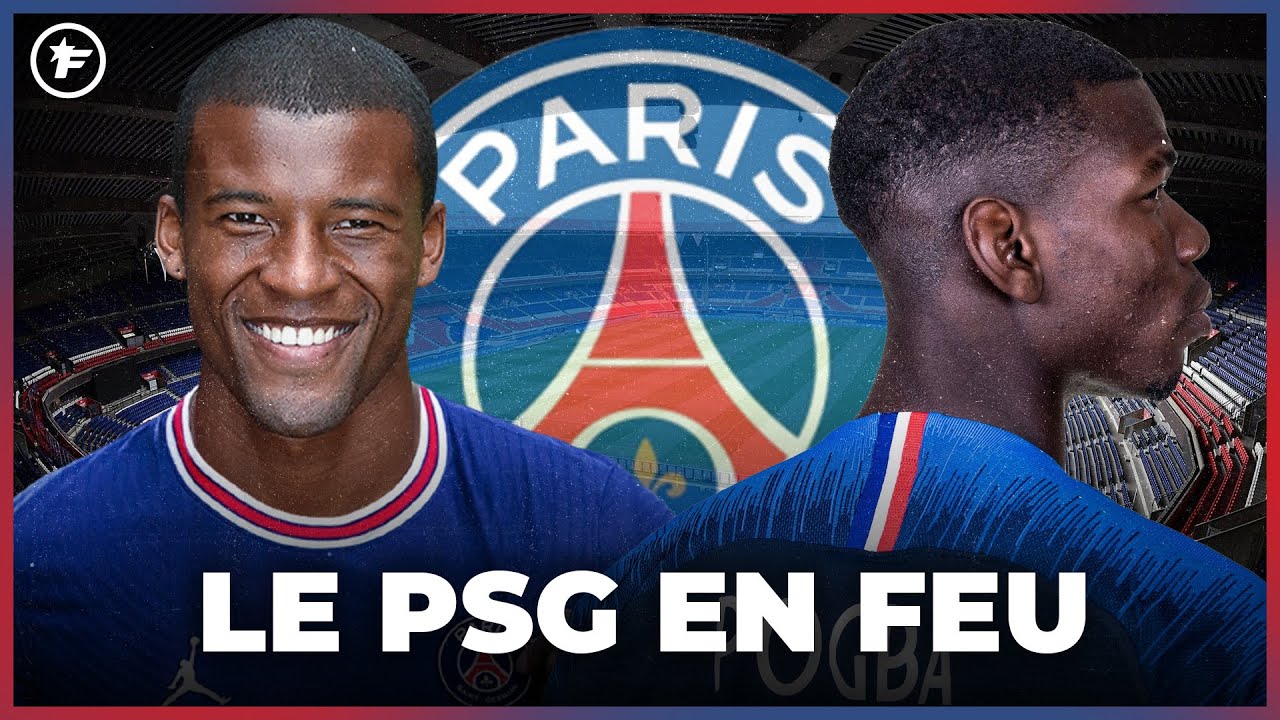 Barcelona rule out entering a race with PSG for signing Wijnaldum 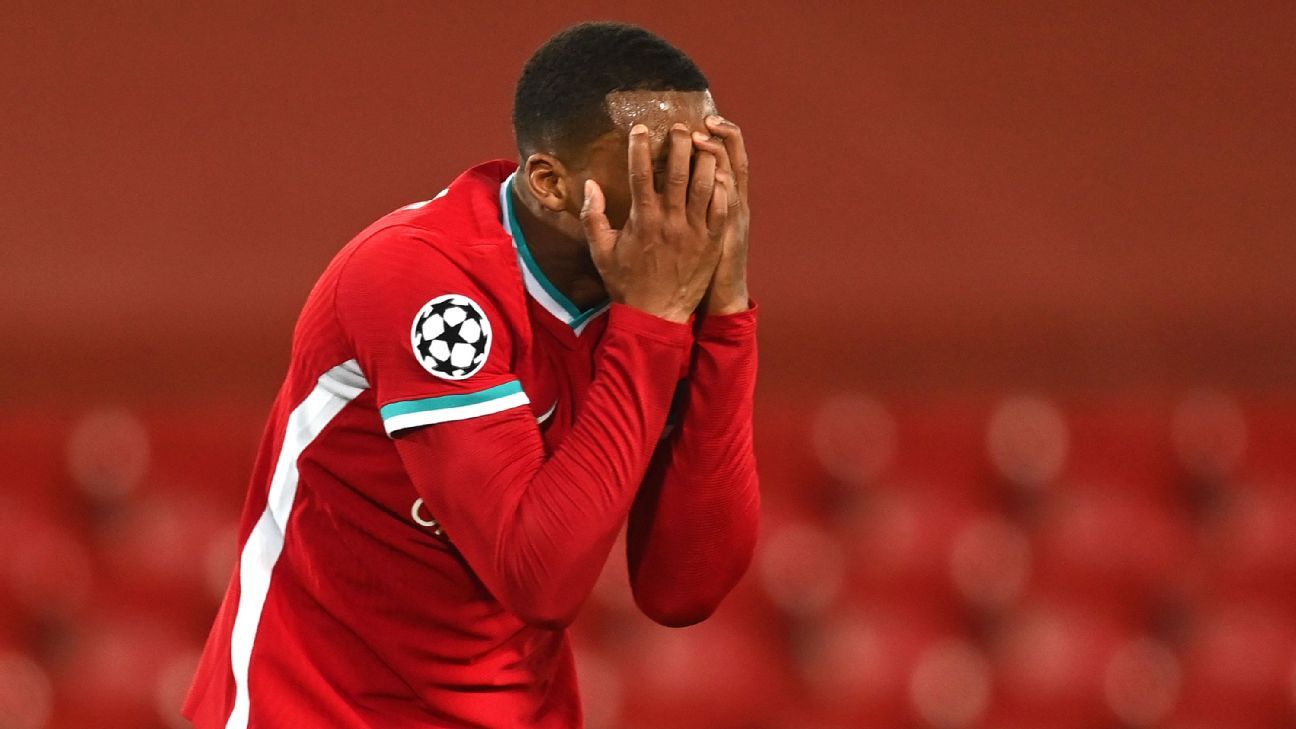 BARCELONA – Barcelona welcomed with resigned tranquility Georginio Wijnaldum’s practically confirmed scare upon hearing the decision of the player’s representatives to choose the best economic offer from Paris Saint-Germain. “If a player puts money above all else, it no longer matters,” a source from the Barça club explained to ESPN, recovering an old maxim from […]

May be harmful, useful .. Barcelona is close to Fabian Ruiz after losing the Wijnaldum 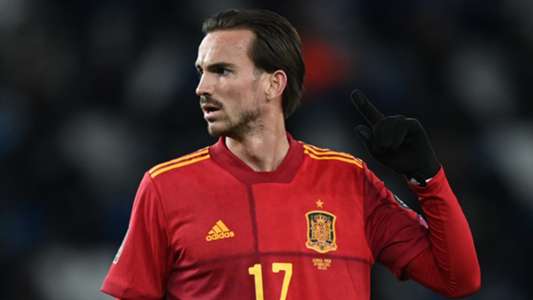 The Spanish newspaper Marca reported that Barcelona had approached the signing of Napoli midfielder Fabian Ruiz after missing the opportunity to include Liverpool star Georginio Wijnaldum. Famous journalist Fabrizio Romano revealed Dutch star Georginio Wijnaldum’s decision to permanently join Paris Saint-Germain. This came after the French team made an offer whose value exceeds double that […] 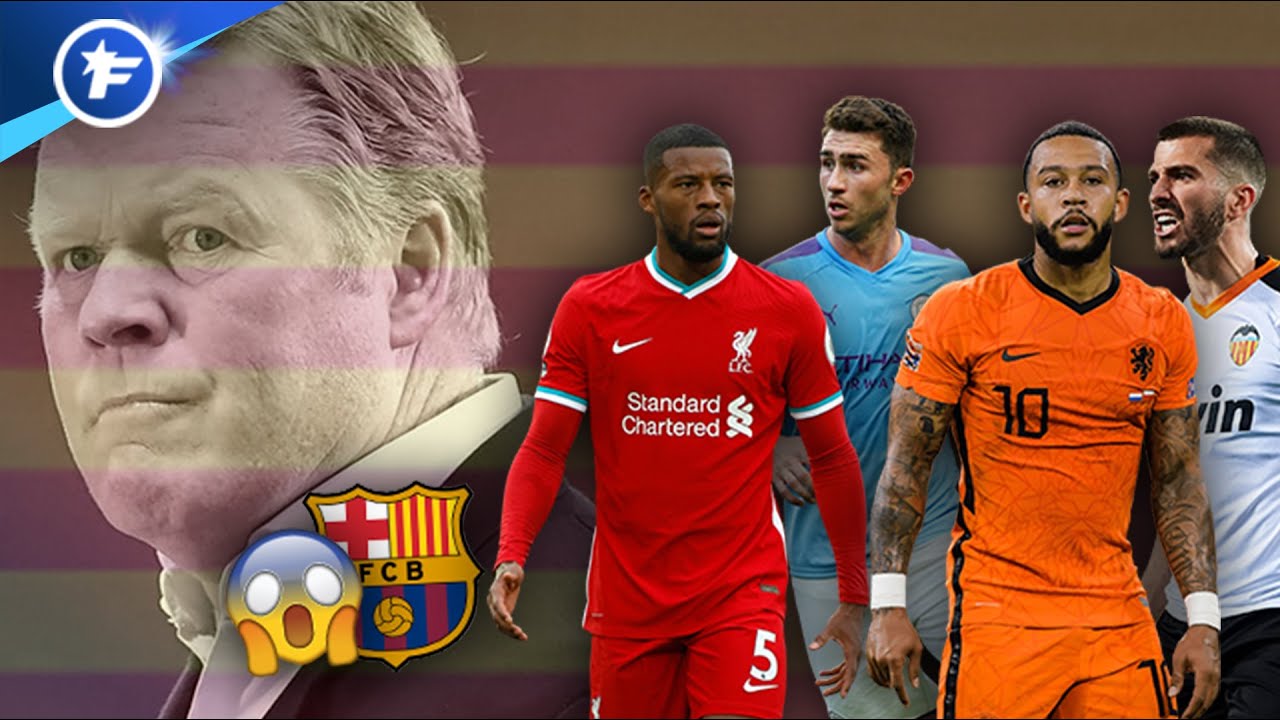 It seems that the first signing of FC Barcelona It is already confirmed for this season 2021/22: Georginio Wijnaldum, who will be a free agent in a few weeks after ending his contract with the Liverpool. The Dutch midfielder of the red team will leave at zero cost and all the sports media in Spain […]