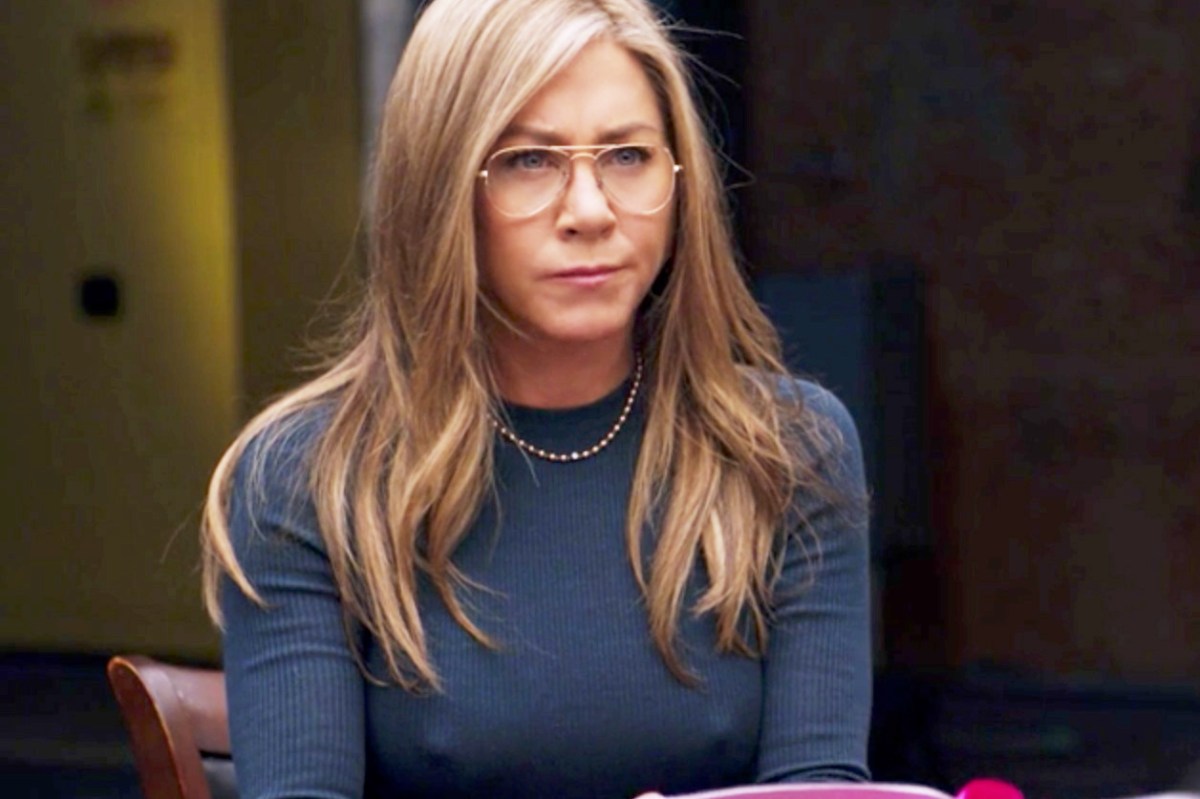 The highly anticipated Friends Reunion dropped on HBO Max last week, marking only the second time that Jennifer Aniston, Courteney Cox, Lisa Kudrow, Matt LeBlanc, Matthew Perry, and David Schwimmer all managed to be in the same place at the same time since Friends went off the air way back in 2004. The cast was paid handsomely to reunite — some reports suggest each cast member took home at least $2.5 million for participating — and the reunion, while busy and arguably a bit overproduced, delivered on just about every level. We got to see Chandler and Joey return to their familiar recliner seats, we got to see Lisa Kudrow and Lady Gaga sing “Smelly Cat,” and we were all treated to a special appearance from two of the show’s most prominent, memorable, and notorious props: Jennifer Aniston’s nipples.

Jennifer Aniston back showing off her signature rock hard nipples on Friends…
🔥🔥🔥🔥🔥🔥🔥🔥🔥🔥🔥🔥 pic.twitter.com/kG6TWFUCip

Of course you can see Jennifer Aniston’s nipples in the friends reunion show. Would it be Friends if you couldn’t? #friends #FriendsReunion

And in a true homage to Rachel Green, Jennifer Aniston’s nipples were standing at attention for a full 5 minutes in a tight knit ribbed sweater. ❤️ #FriendsReunion

wouldn’t be a Friends Reunion without Jennifer Aniston’s nipples

So what’s the deal? Rumors that the show’s producers ordered the wardrobe team to cut holes in Aniston’s brassieres to drive buzz for the show have circulated for decades at this point, and this urban legend grew to such proportions that an enterprising reporter at the fashion bible Vogue (!!) even asked Aniston about the prominence of her nipples in an interview conducted back in 2017:

VOGUE:Someone recently called you the OG of #FreeTheNipple because of how often Rachel’s nipples showed through her outfits.

From the looks of things, viewers aren’t complaining, either.